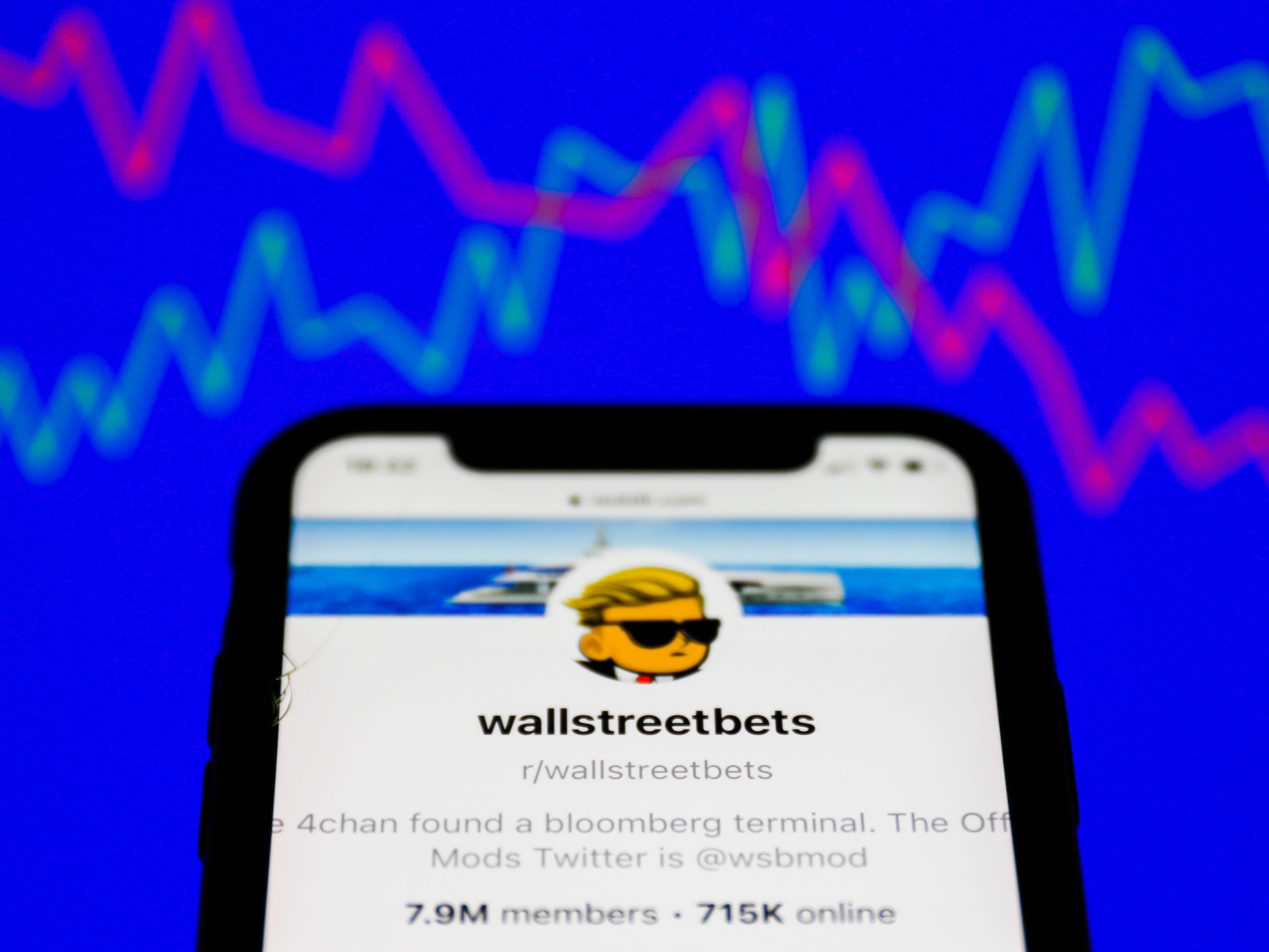 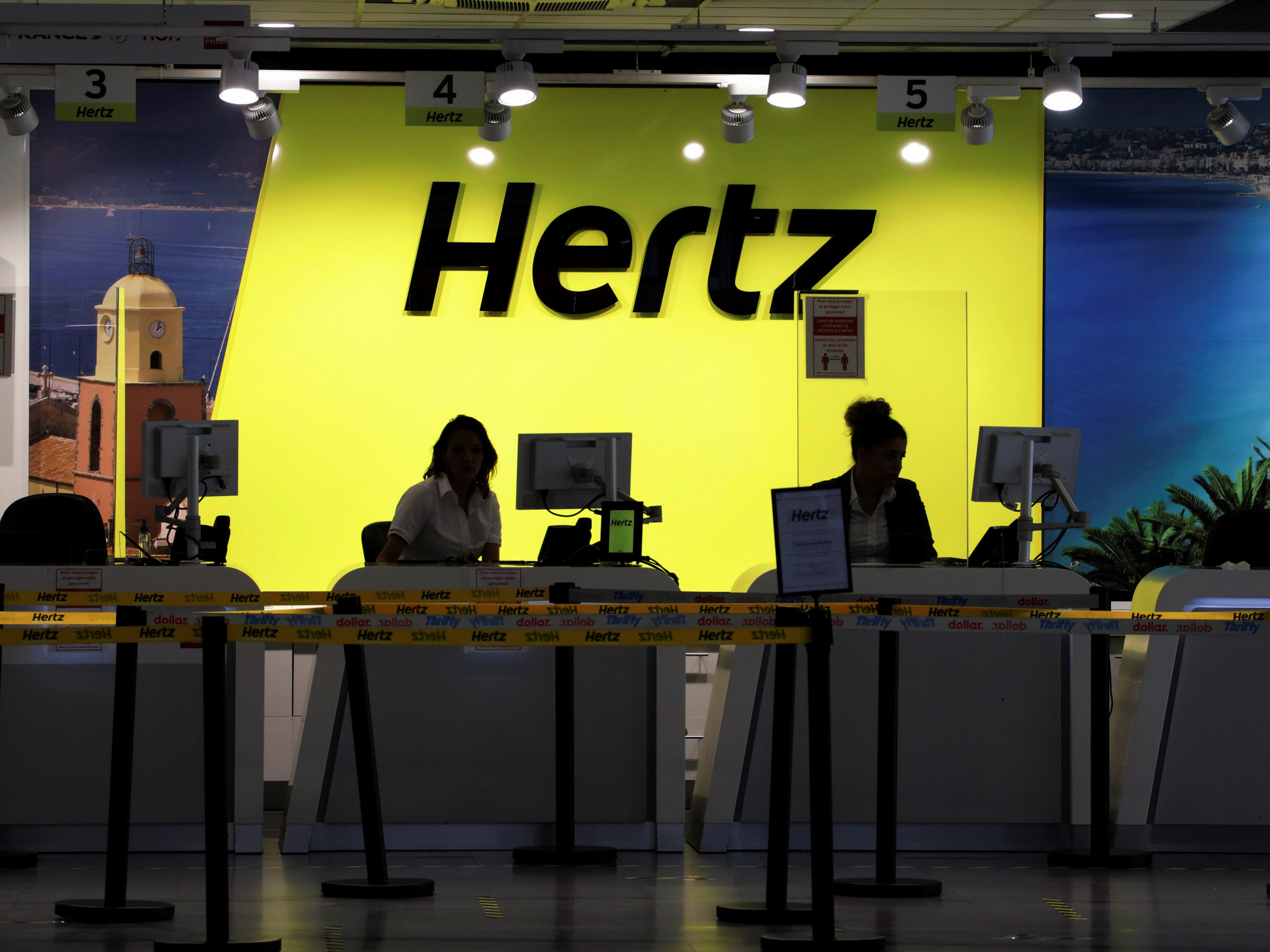 Its decision to close down is unrelated to the battle between individual investors and hedge funds that drove GameStop's stock up 1,700%. The small biotech firm, which was popular on Reddit, saw its market value jump from $200 million in May to over $450 million last Friday. 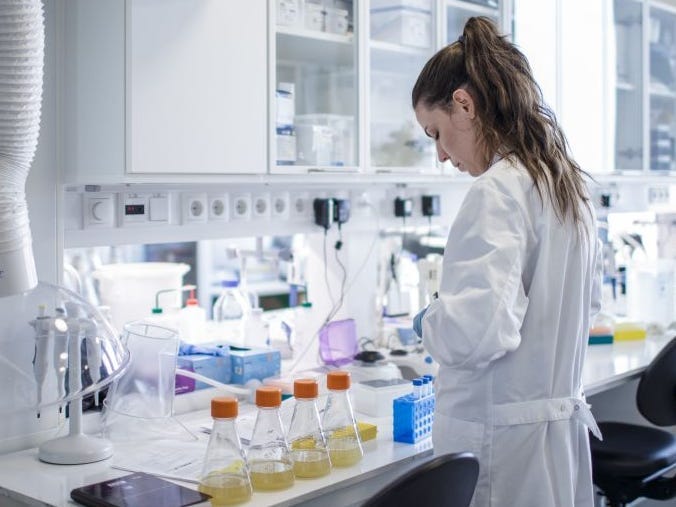 2 of the biggest hedge fund victims of GameStop’s short-squeeze suffered more losses in May, report says

Total hedge fund losses from betting against popular meme-stocks amount to $6 billion since the start of May. "The bigger it goes, the farther it's going to fall," said the CEO of investment research firm New Constructs.

The CEO of AMC gifted his twin sons 500,000 shares in March. Now the holdings are worth more than $30 million after the stock’s massive surge.

The gift of AMC CEO to his sons has grown five-fold thanks to a monster rally driven in part by Reddit traders this week. 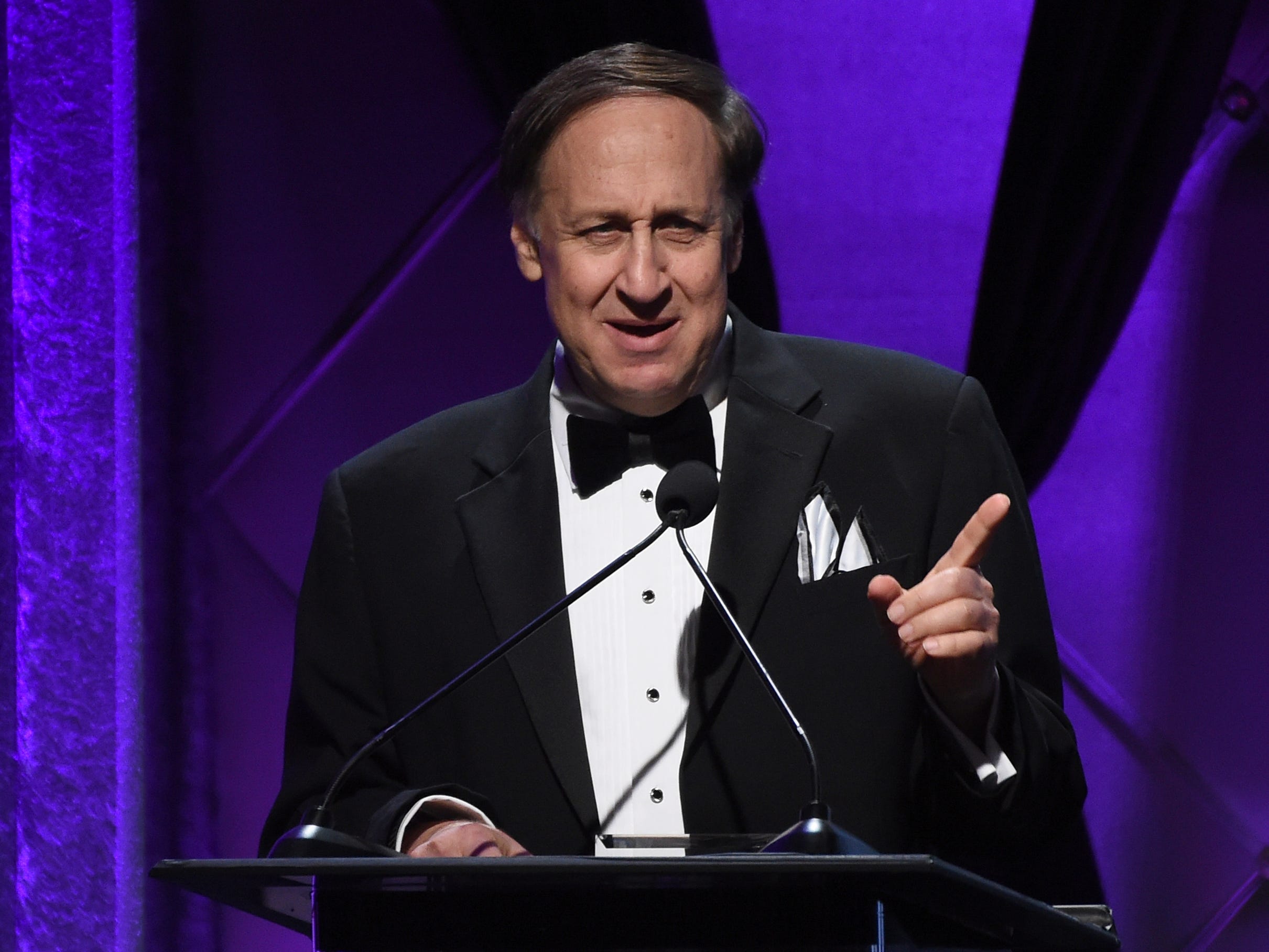 Data from MarketBeat show that 39% of Workhorse's shares are shorted, compared to 21% for Reddit darling AMC 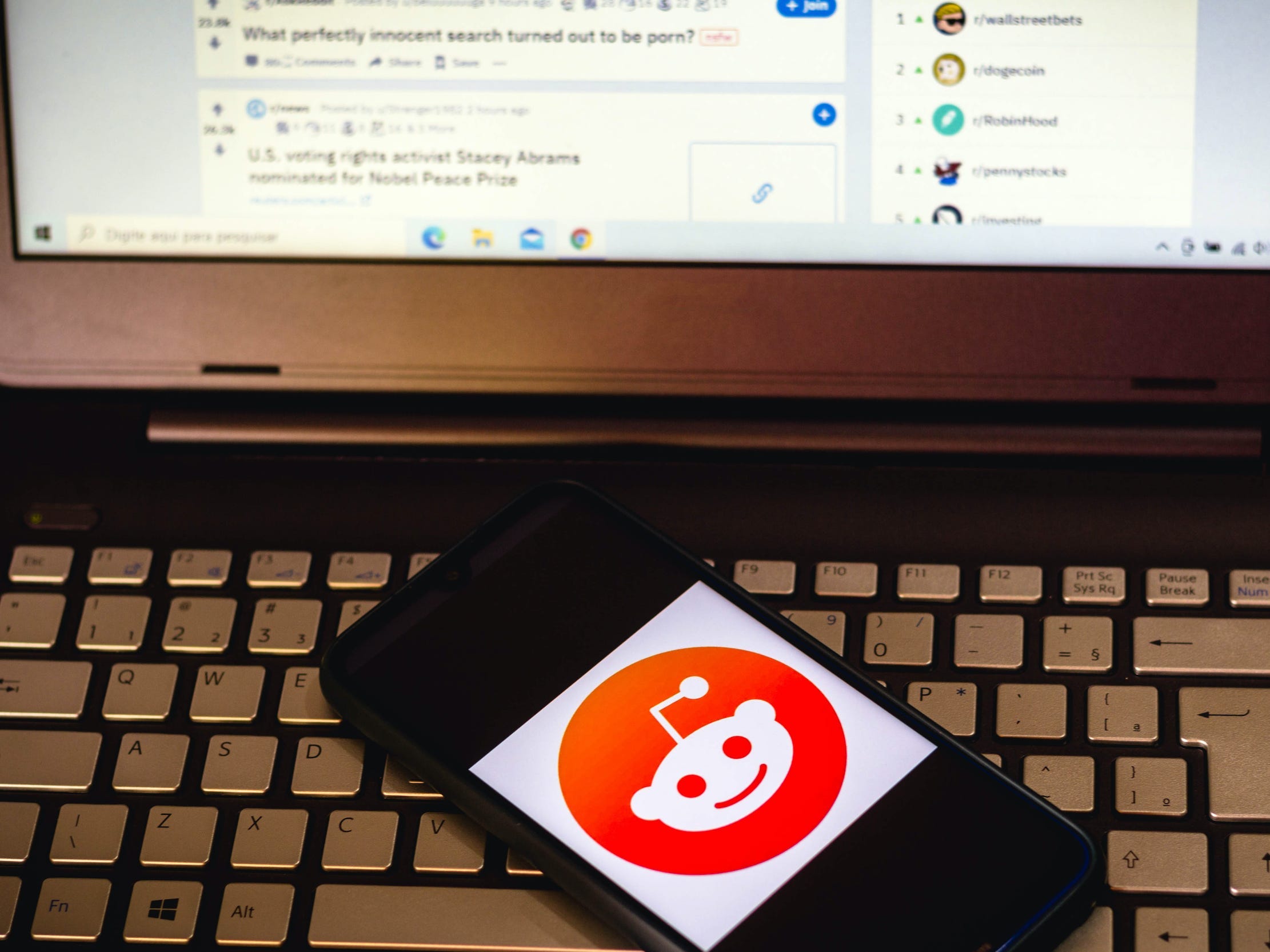 Bed Bath & Beyond, BlackBerry, GameStop, and Koss Corp., all rallied Wednesday as AMC surged to a record high. 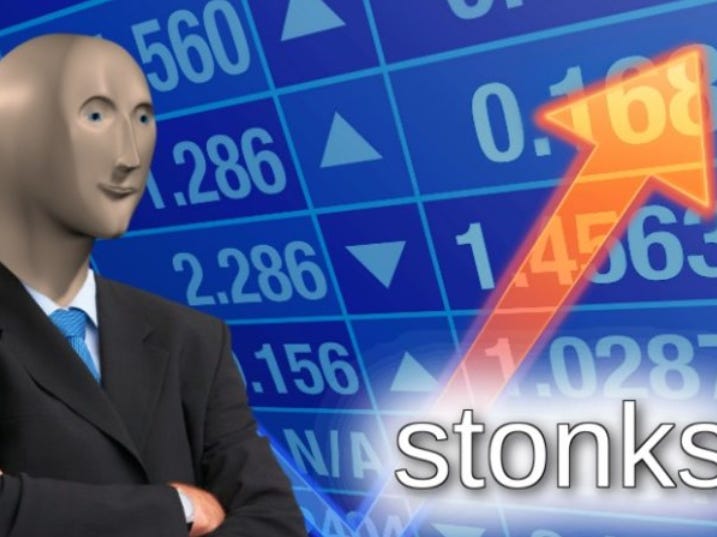 GameStop stock has witnessed a resurgence of late, but short interest remains elevated at around 20%, according to data from S3 Partners. 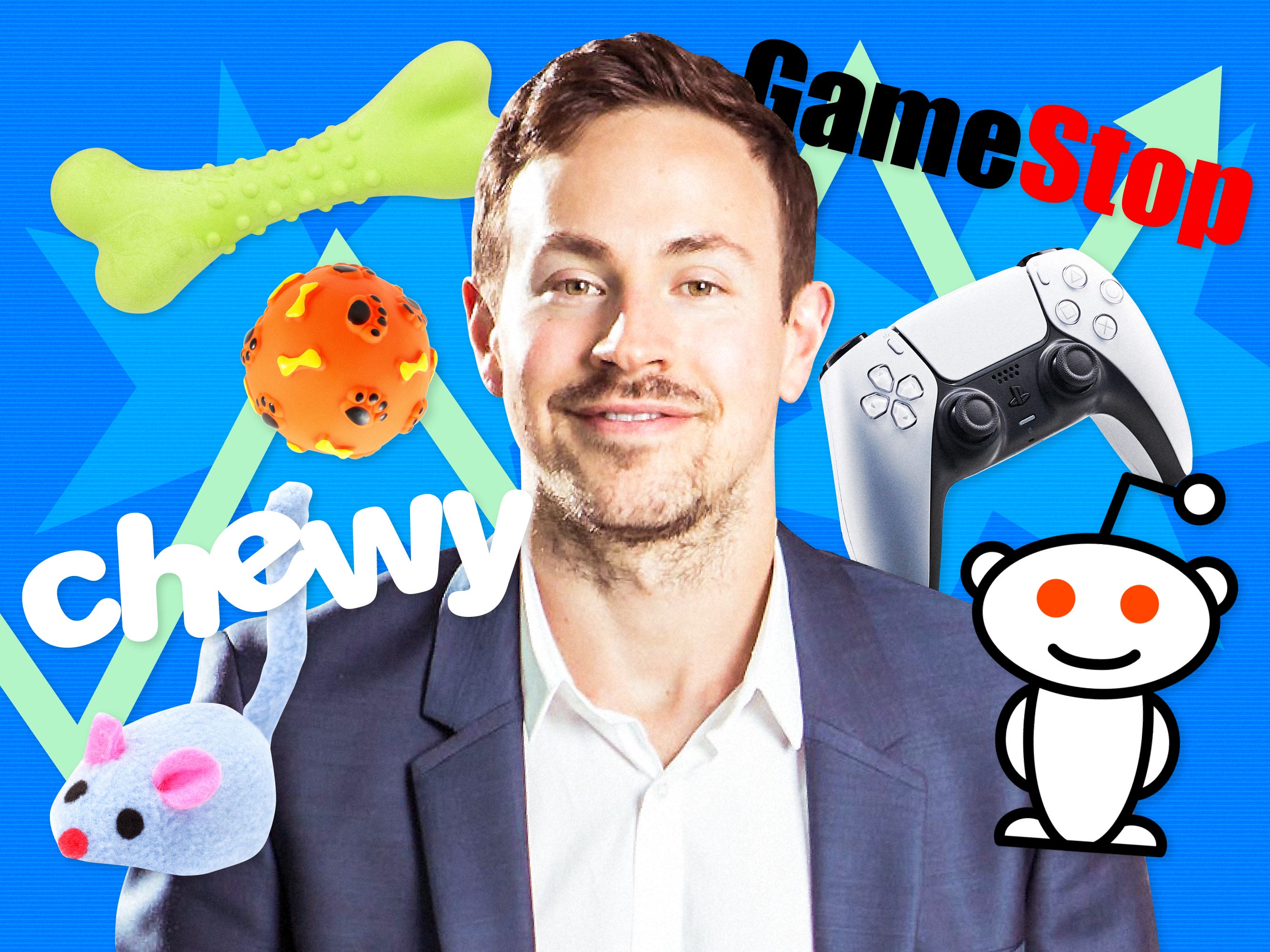 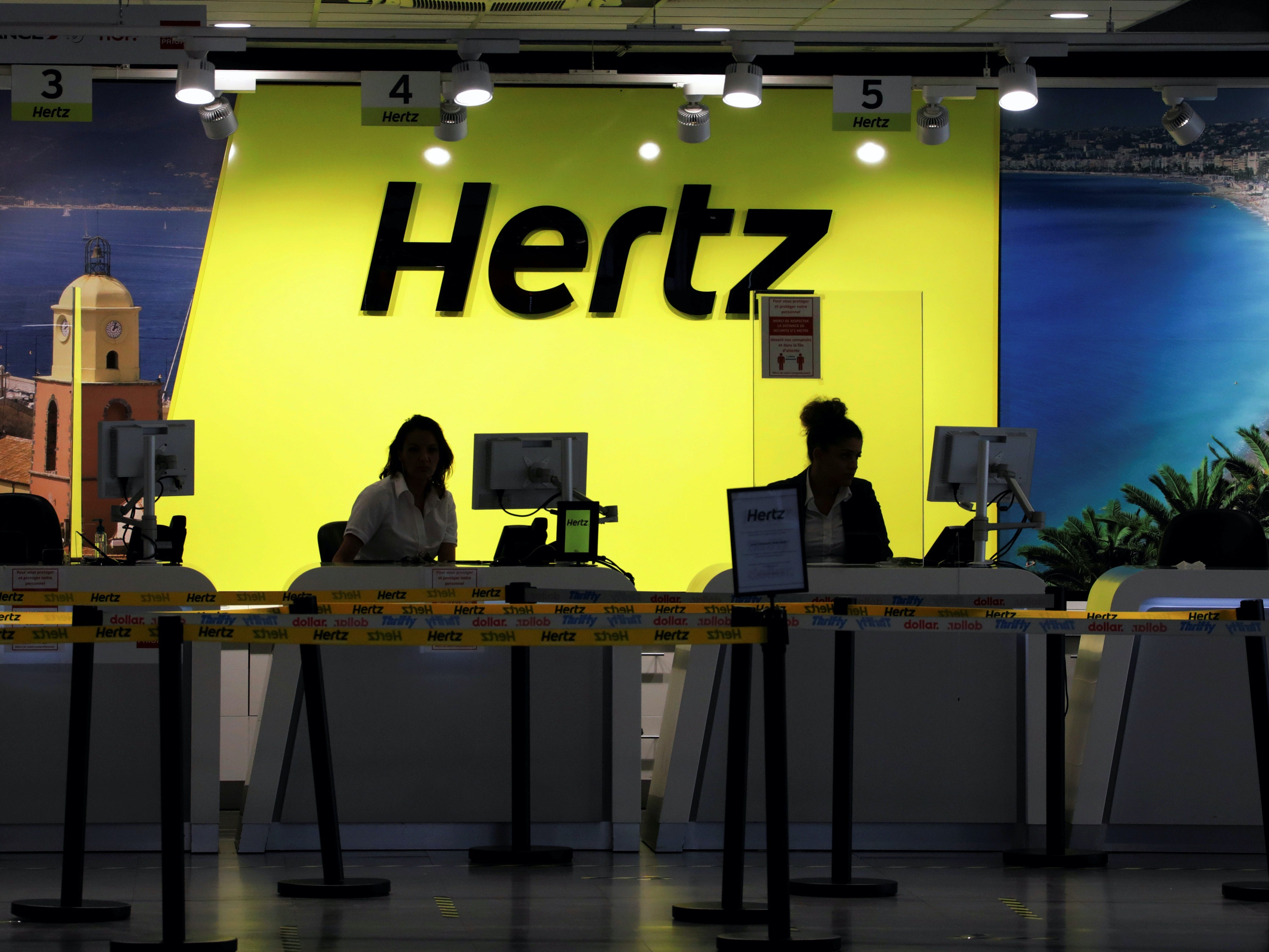 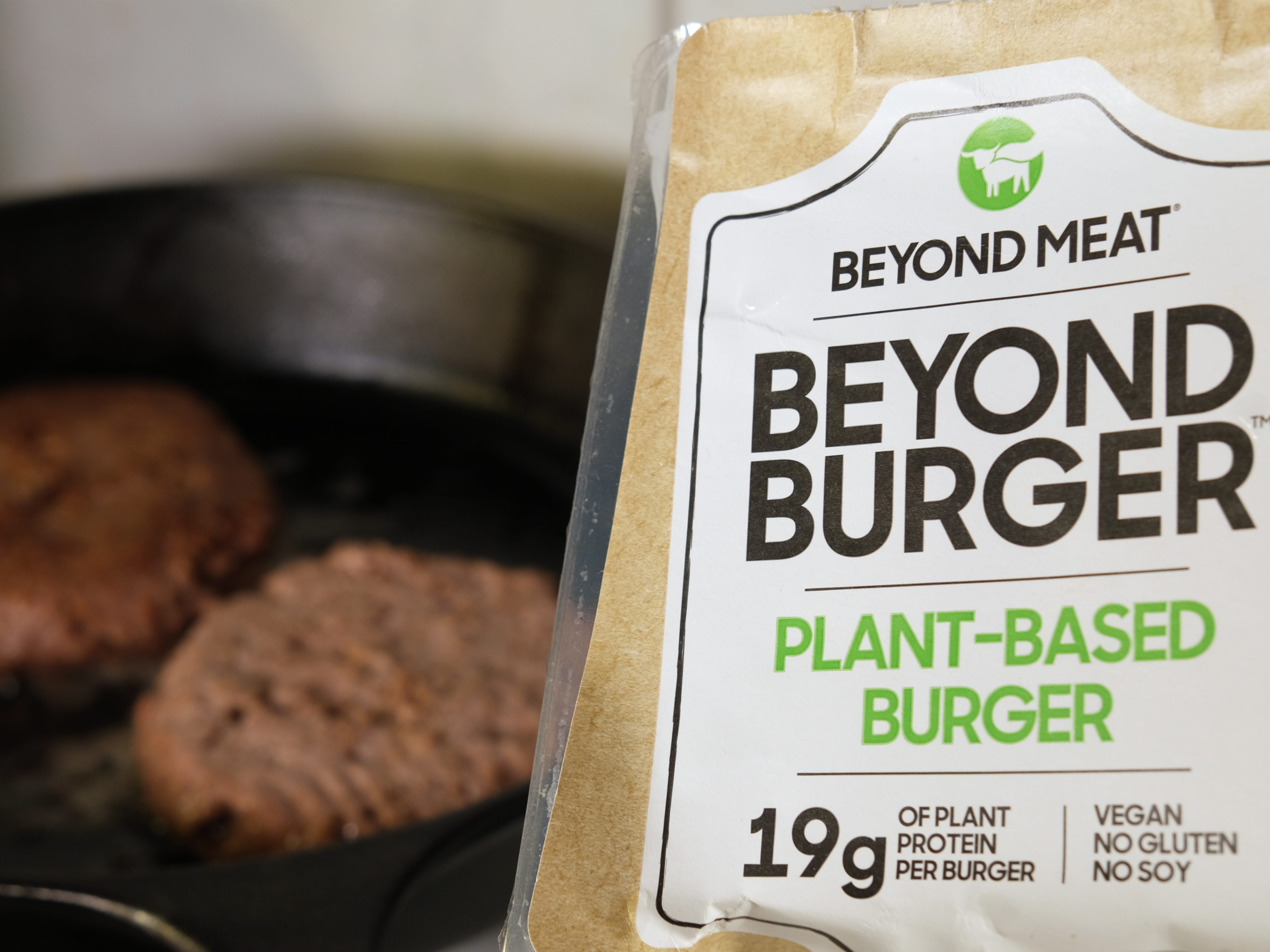 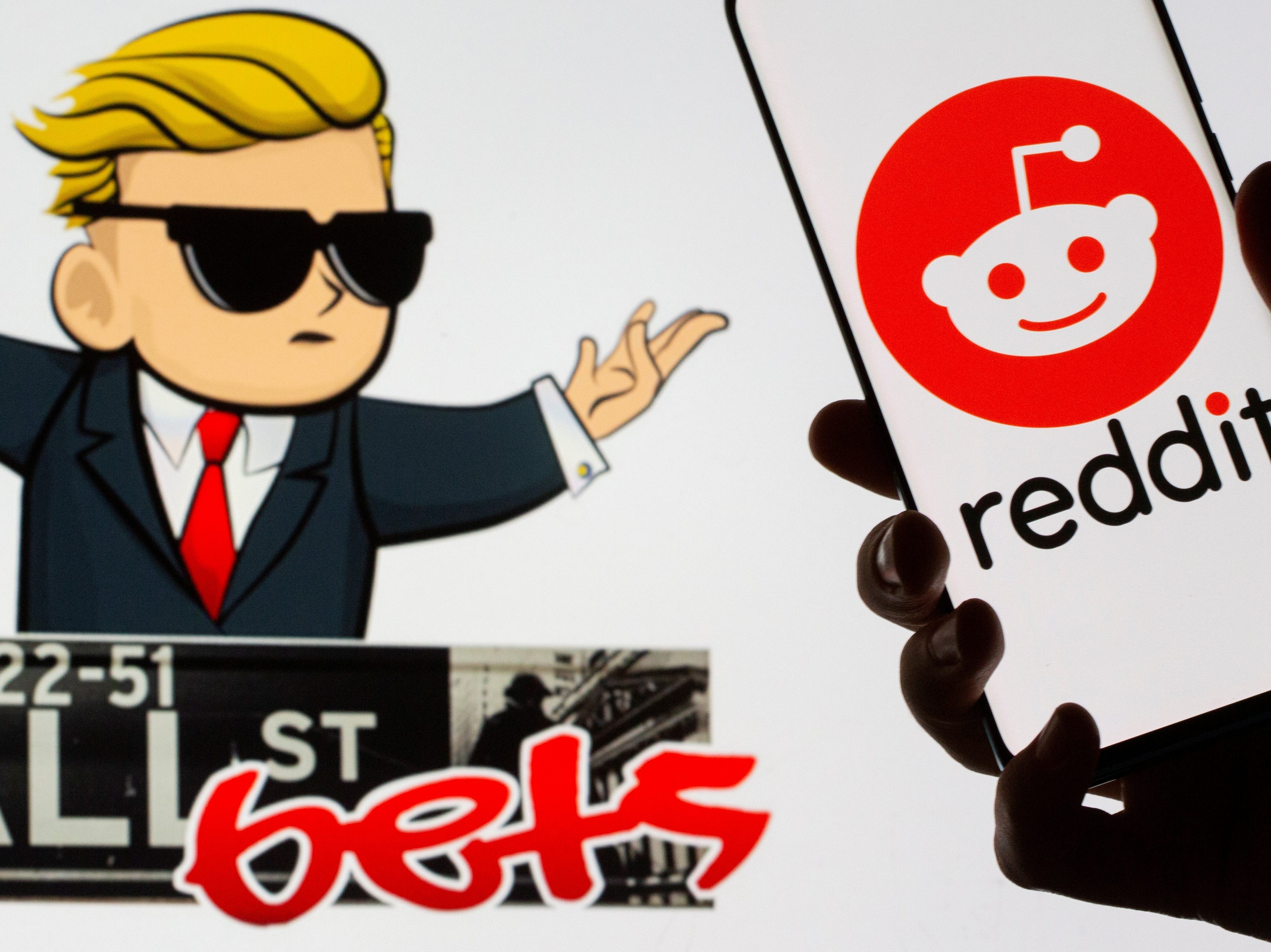 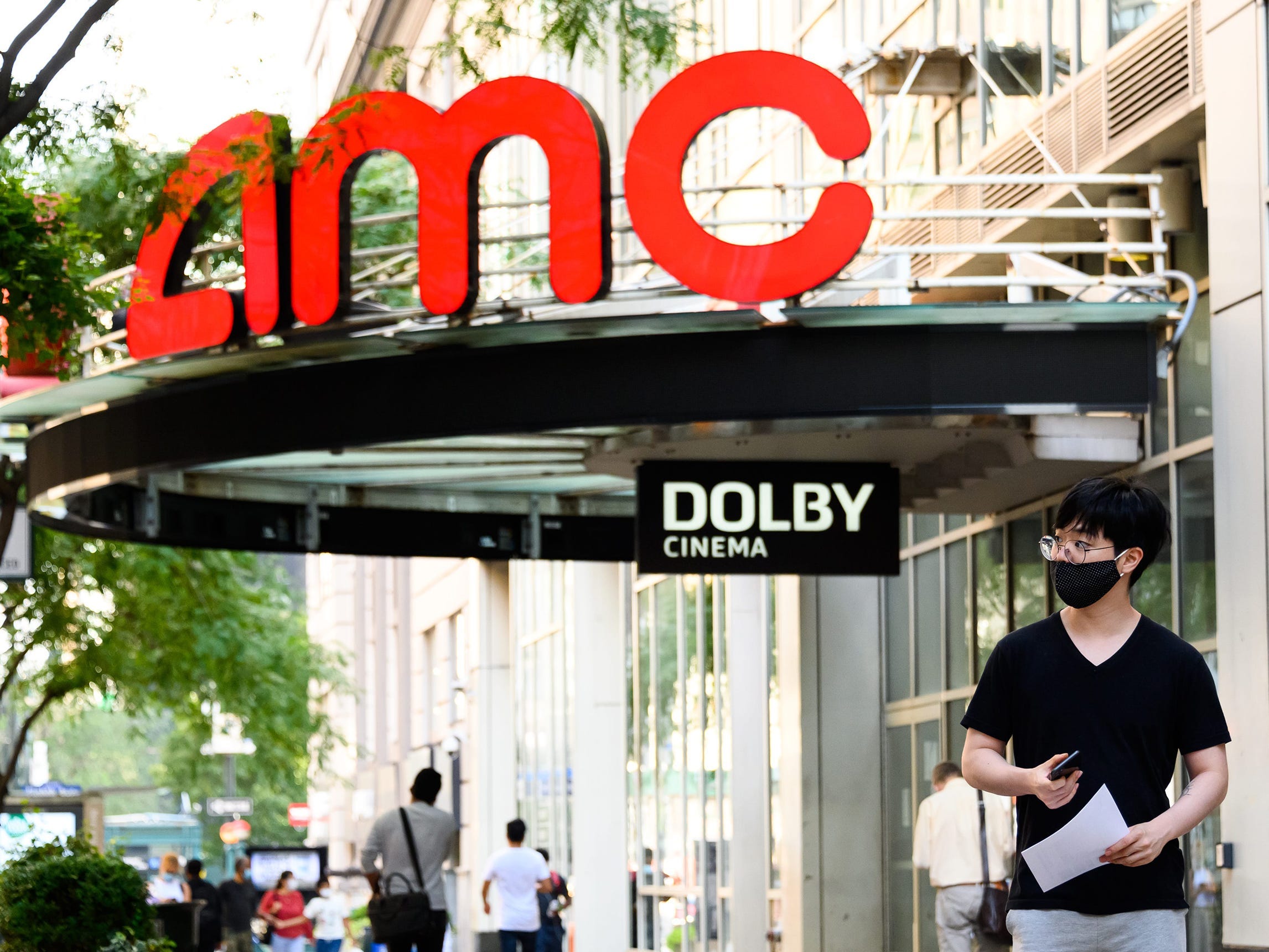 An analyst described MicroVision as Reddit's "new flavor of the month", but doubts it will be the next GameStop. 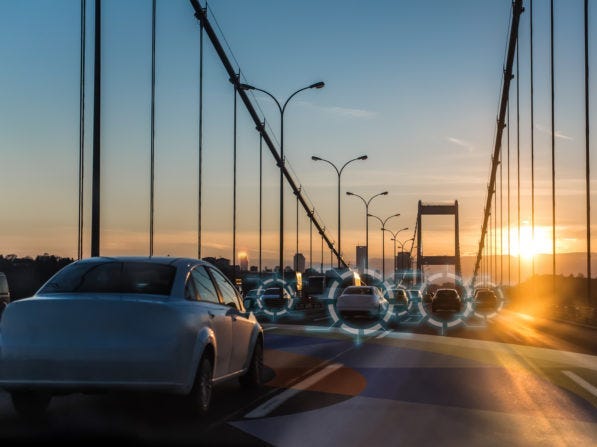