The Queen reportedly used the ‘same model’ to oust Andrew as she did with Harry and Meghan, to protect the royal family from bad PR

The Queen is said to have held crisis summits with both parties before announcing their departures from royal life. 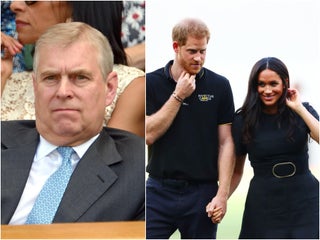 One article by The Sun newspaper, which was supposed to be about Kate Middleton, featured Meghan Markle's name 25 times. 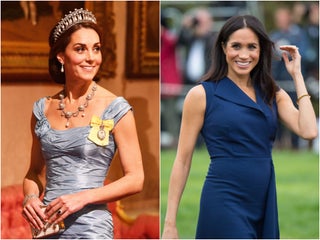 The Duchess of Cambridge celebrated her birthday with a series of regal photos, which show her stepping into her role as future queen. 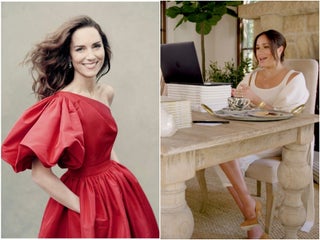 Kate Middleton reportedly once jokingly rolled her eyes at the mention of ‘Suits,’ the series Meghan Markle starred in

The Times of London article, written for Kate Middleton's 40th birthday, also reports that she eased the tension between Prince William and Harry. 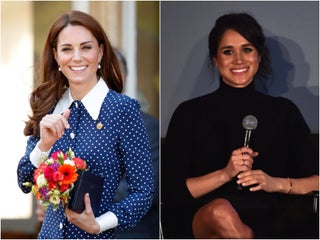 Kate Middleton, who turns 40 on January 9, and Meghan Markle were both regular people before they married into the royal family.
Lifestyle Dec. 31, 2021, 5:54 PM

The biggest royal stories of 2021

In March, Prince Harry and Meghan Markle spoke with Oprah Winfrey for their first sit-down interview since leaving their royal duties. 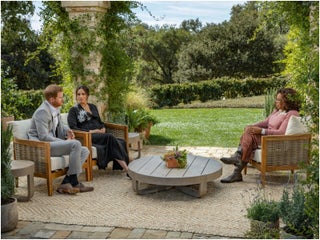 Meghan Markle previously sued The Mail on Sunday's parent company for publishing excerpts from a handwritten letter addressed to her father. 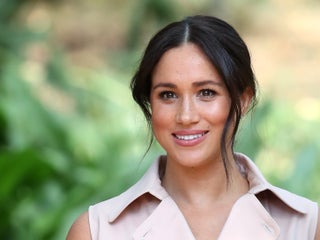 The rare picture of Prince Harry, Meghan Markle, Archie, and Lilibet shows off just how much Archie looks like his dad with their matching red hair. 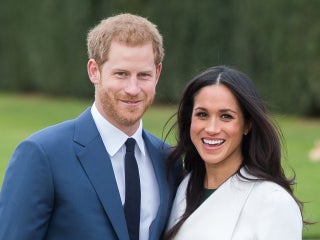 Prince Harry and Meghan Markle's holiday card photo was taken at the couple's Santa Barbara home, and shows the family of four for the first time. 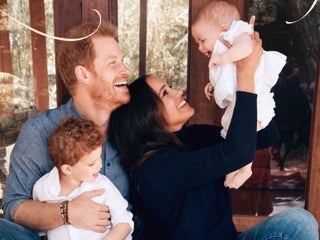 "She is somebody who we can count on to tell the truth," David Boies, the attorney representing Virginia Roberts Giuffre, told The Daily Beast. 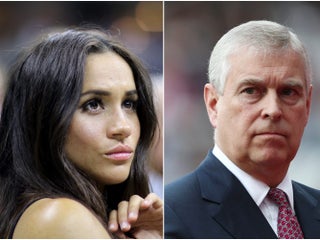 Here’s how the royal family spends Christmas every year

The British royal family has many traditions dating back centuries — particularly around the holidays. 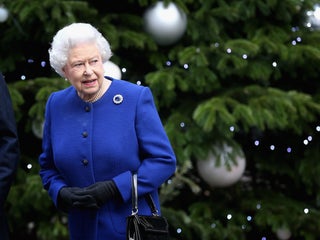 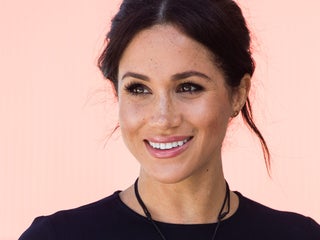 For more than a century, the royal family has sent Christmas cards to their subjects. The photos show historic events or intimate family moments. 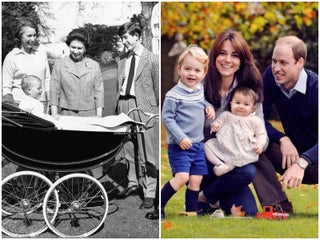 Almost two years since announcing his departure from royal life, Prince Harry says quitting can be good for your mental health. 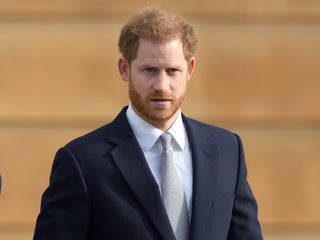 "The Prince" spoofs the British royal family and portrays the late Duke of Edinburgh as a drooling old man who can't chew his own food. 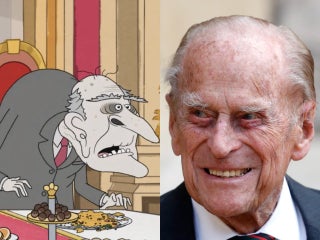 The Duchess of Sussex experimented with a mixture of royal and California style at interviews and engagements throughout the year. 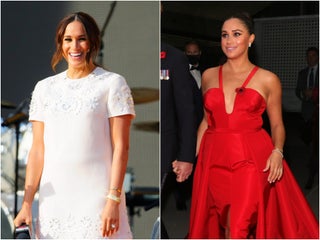 Markle said in a statement that the British newspaper had treated the lawsuit like "a game with no rules." 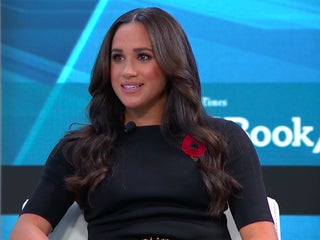 Trump says he is ‘not a fan’ of Meghan Markle, calling her ‘very disrespectful to the Queen’

Trump called Markle "disrespectful" to the royal family and the Queen, and accused her of "inappropriate" behavior for lobbying members of Congress. 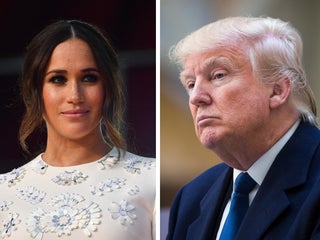 The Duke and Duchess of Sussex previously told Oprah Winfrey that an unnamed royal had racist conversations about their children's skin color. 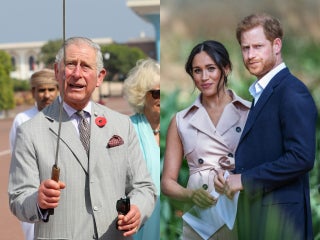 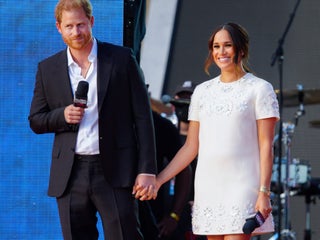