Three states are scaling back their Medicaid spending as demand for the health insurance program grows with the tidal wave of layoffs causing workers to lose their health insurance. Ohio, Colorado, and Georgia announced deep cuts to their programs. Officials are calling for federal aid to states and a boost […] African Americans make up just under 40% of Mississippi’s total population, but represent 56% of its known COVID-19 infections and 72% of its deaths from the virus. “The reduction in income for people during this crisis is going to hit particularly hard in Mississippi … since a large part of […] 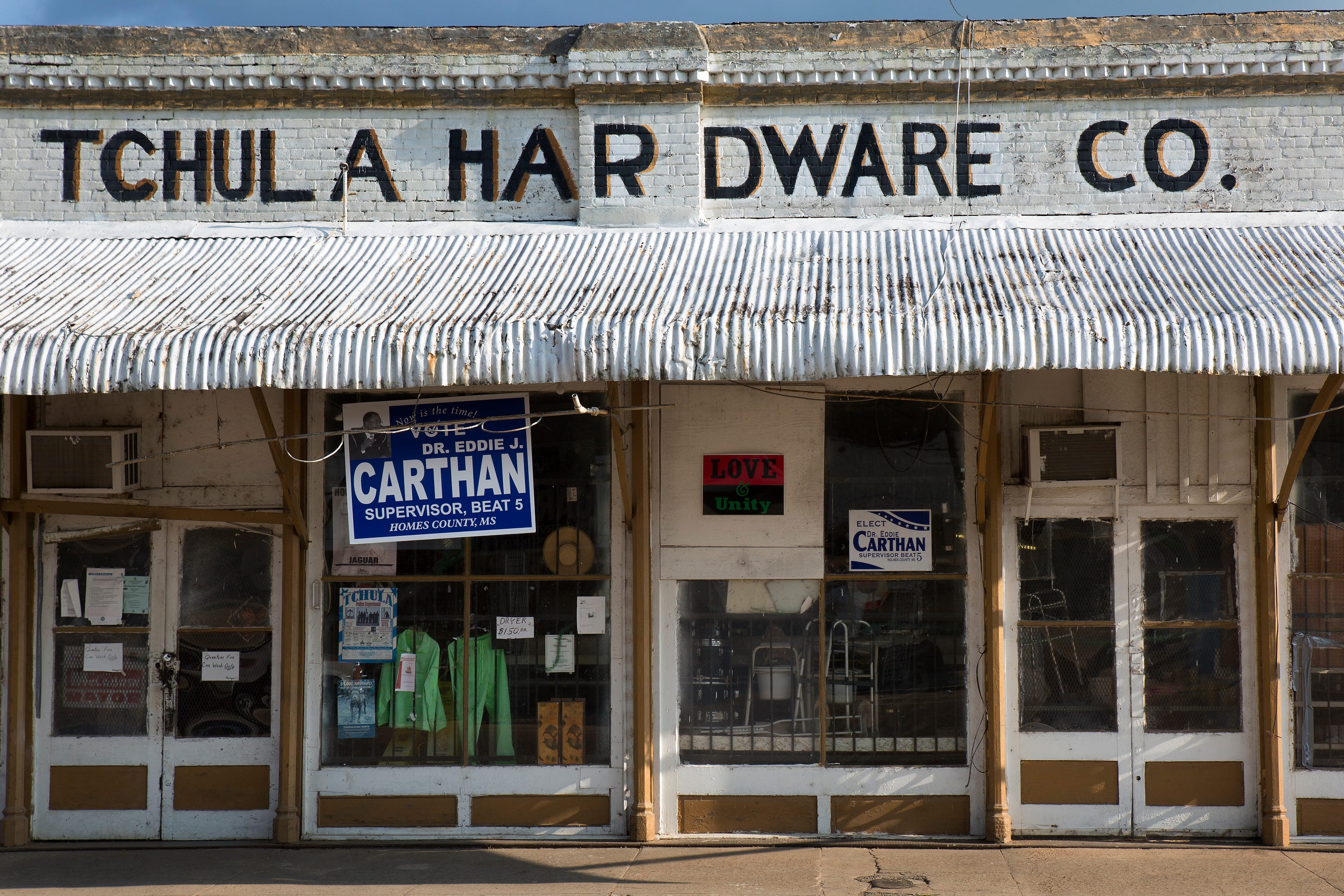 With Democrats’ victory in the House, Obamacare repeal is dead. Democrats hold a strong advantage on healthcare and Obamacare looks stronger than ever. Three deep-red states expanded Medicaid, a key part of Obamacare, via ballot initiatives. Other states where Democrats won the governors’ mansions could also undertake expansion. Just two […]
News Nov. 7, 2018, 5:02 AM

The US midterm elections could decide whether 2.7 million Americans have access to healthcare

The Affordable Care Act, or Obamacare, allows states to expand the Medicaid healthcare program to people making up to 138% of the federal poverty limit. Three states have questions on the ballot in Tuesday’s midterm elections that would expand Medicaid: Idaho, Nebraska, and Utah. Six other states – Florida, Georgia, […]
News Nov. 6, 2018, 11:01 PM

The 2018 midterm elections will have some big healthcare consequences. Democrats won control of the House of Representatives while Republicans strengthened their hold on the Senate. That means Washington gridlock could prevent any big legislative changes. Also likely off the table is repeal of the Affordable Care Act or big […]
News May. 31, 2018, 5:23 AM

The Virginia Senate approved a state budget that includes Medicaid expansion under the Affordable Care Act, or Obamacare. A final vote in the House is needed, but the move would make Virginia the 33rd state to approve Medicaid expansion. The potential is an example of Obamacare’s resiliency despite GOP attempts […]