Up to one-fifth of US beef and pork capacity may be shut down after the ransomware attack on JBS, the world’s largest meat processing company

A cyberattack on JBS has forced a shutdown of operations in the US, halting production and cancelling shifts for some of its 64,000 meatpackers. 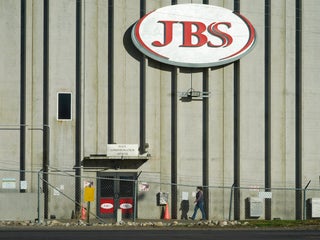 Members of Congress are calling for an investigation into the meatpacking industry as beef prices spiked about 5% between March and April. 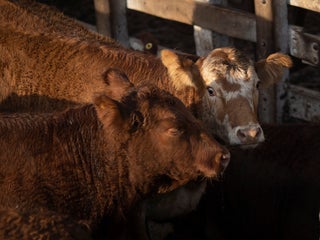 At a press conference on Monday, Nebraska Governor Pete Ricketts denied that undocumented workers work in meatpacking plants in the state and added that workers must be legal residents to get vaccinated. Nebraska holds the nation’s largest meatpacking hub, and according to the Migration Policy Institute, some 66% of its […] 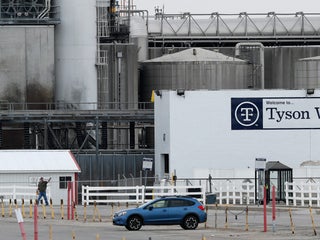 Sen. Cory Gardner gave a non-answer when asked about his ties to a Brazilian meatpacking company that was wracked by a COVID-19 outbreak at its plant in Colorado

Republican Sen. Cory Gardner of Colorado still won’t say anything too negative about the meatpacking company that had a record COVID-19 outbreak in his state. Gardner, one of the most vulnerable Senate Republicans in 2020, delivered a non-answer at a recent debate when asked about JBS, the plant’s parent company, […] 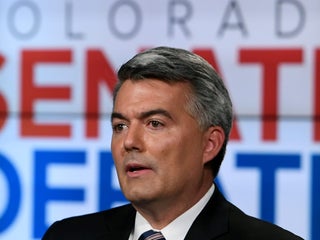 Republican Sen. Cory Gardner of Colorado has been conspicuously silent on the workplace coronavirus catastrophe at JBS meatpacking, a company with operations in Colorado which has given Gardner more in PAC money than all but one other lawmaker in Congress this election cycle. JBS is majority-owned by two Brazilian brothers […] 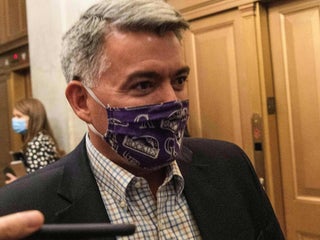 Paul said there was a “silver-lining” to the surge of coronavirus cases at meatpacking plants at a congressional hearing on Tuesday. “The silver lining to so many infections in the meat-processing industry is that a large portion of these workers now have immunity,” Paul said. Fauci pushed back, saying it […] 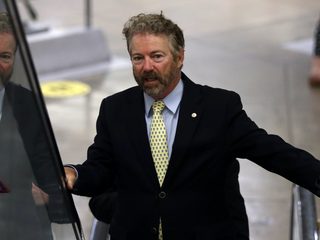 At least 11,496 factory workers in meatpacking and food plants have contracted the coronavirus, according to the Food and Environment Reporting Network. An additional 48 workers have died of COVID-19. Food workers across the country have gone on strike or protested factory conditions. In late April, the Occupational Safety and […] 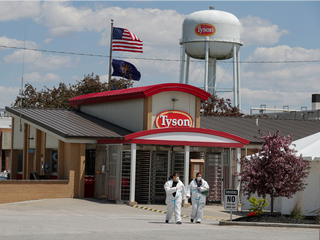 Over 100 federal meat inspectors have tested positive for COVID-19 — along with at least 5,000 meatpacking workers

145 US meat inspectors were absent from work due to COVID-19 diagnoses as of April 28. The figure was given by the United States Department of Agriculture’s Food Safety and Inspection Service (FSIS), which spoke to CBS News earlier this week. The United Food and Commercial Workers union reported that […]

Of the 10 biggest COVID-19 hotspots across the US right now – excluding prisons – seven are linked to meat processing plants. New phone location data show that people – potentially including workers and truckers carrying shipments – moved from one meatpacking factory in Indiana to 48 states and Canada […] 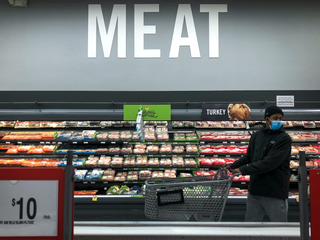