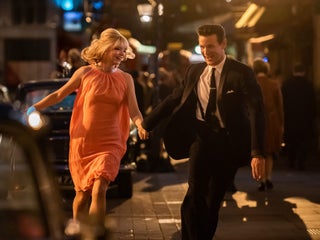 Jodie Whittaker first starred as the Doctor in 2018 in the series' eleventh season. She was the first woman to ever have that role. 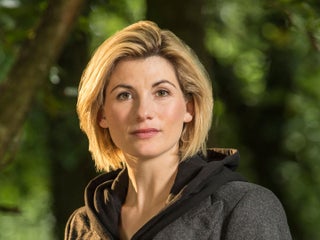 ‘The Crown’ stars Matt Smith and Tobias Menzies, who played Prince Philip, pay respects to the Duke of Edinburgh

Matt Smith and Tobias Menzies each played the Duke of Edinburgh for two seasons apiece on the Netflix hit. 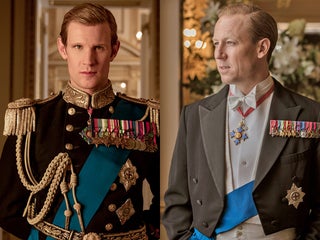 A petition signed by 22,000 people asks Netflix’s ‘The Crown’ actor Matt Smith to donate part of his salary, after it was revealed he was paid more than Claire Foy who played the Queen

Last week, producers for Netflix’s “The Crown” said that Matt Smith, who played Prince Philip, was paid more for his role than Claire Foy, who played Queen Elizabeth II. Now there’s a petition asking Smith to donate part of his salary to Time’s Up. As of this morning, there were […]