The Russian ruble has crashed to a record low after the invasion of Ukraine as sanctions bite. 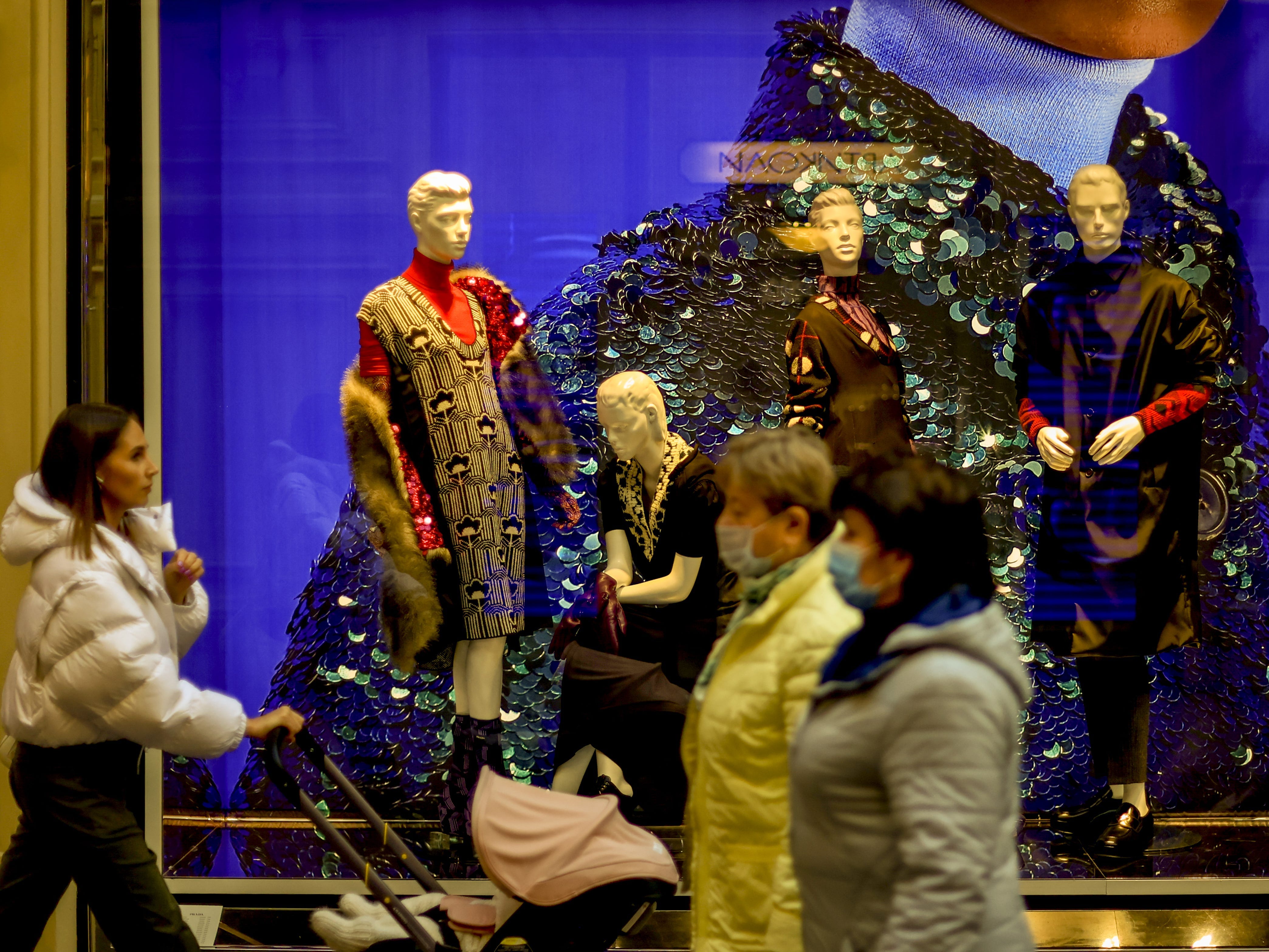 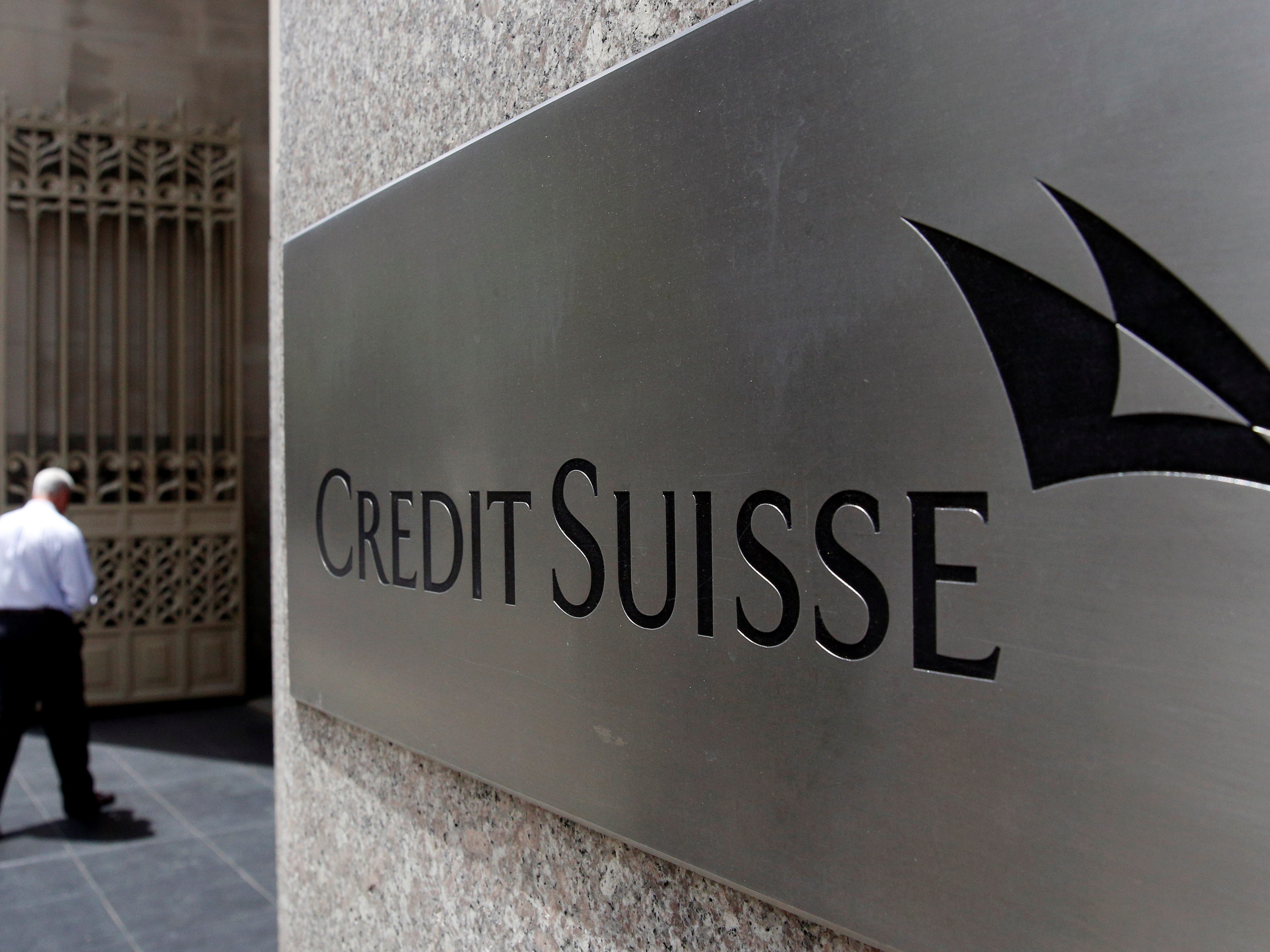 Social media has hooked young investors on finance, but a growing number are taking more and more risks. ‘Finfluencers’ and money experts say it’s time for some caution.

Research shows that young investors are following riskier, short-term strategies to make profits and social media plays a big role in their decisions. 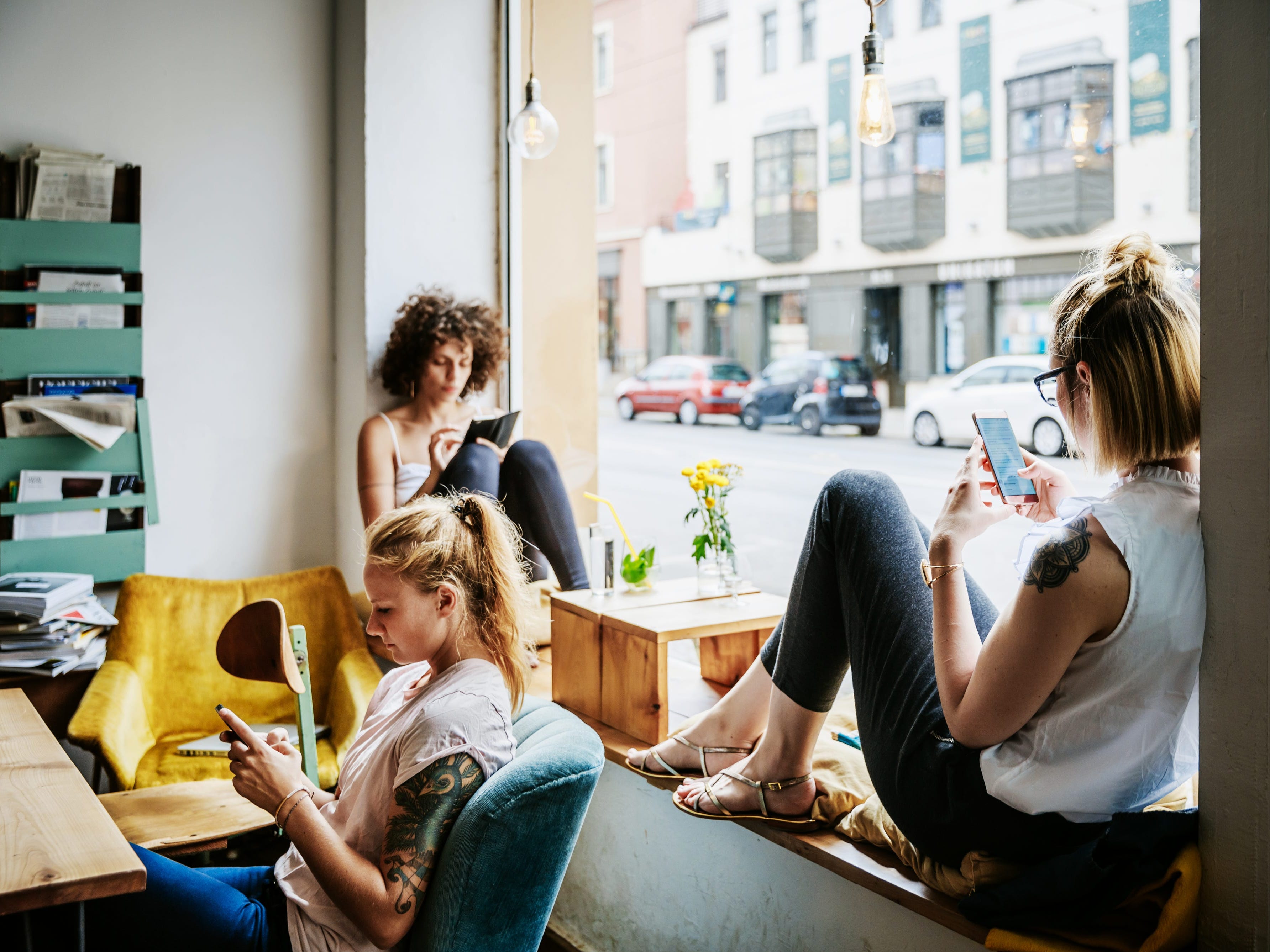 US stock indexes closed at record highs, and a flood of corporate earnings are expected. Here's what to know today.

Here's what to know before the markets open today. 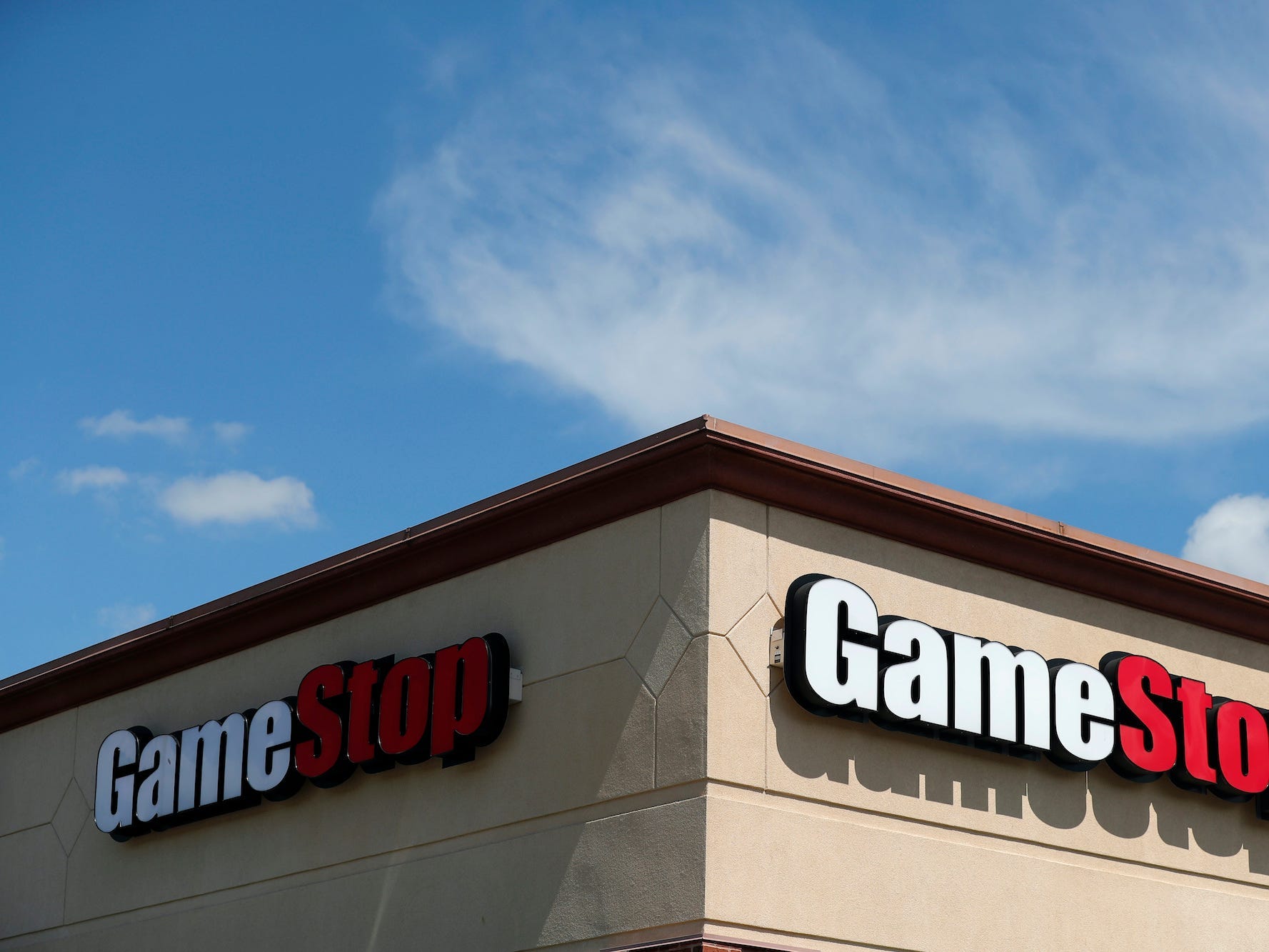 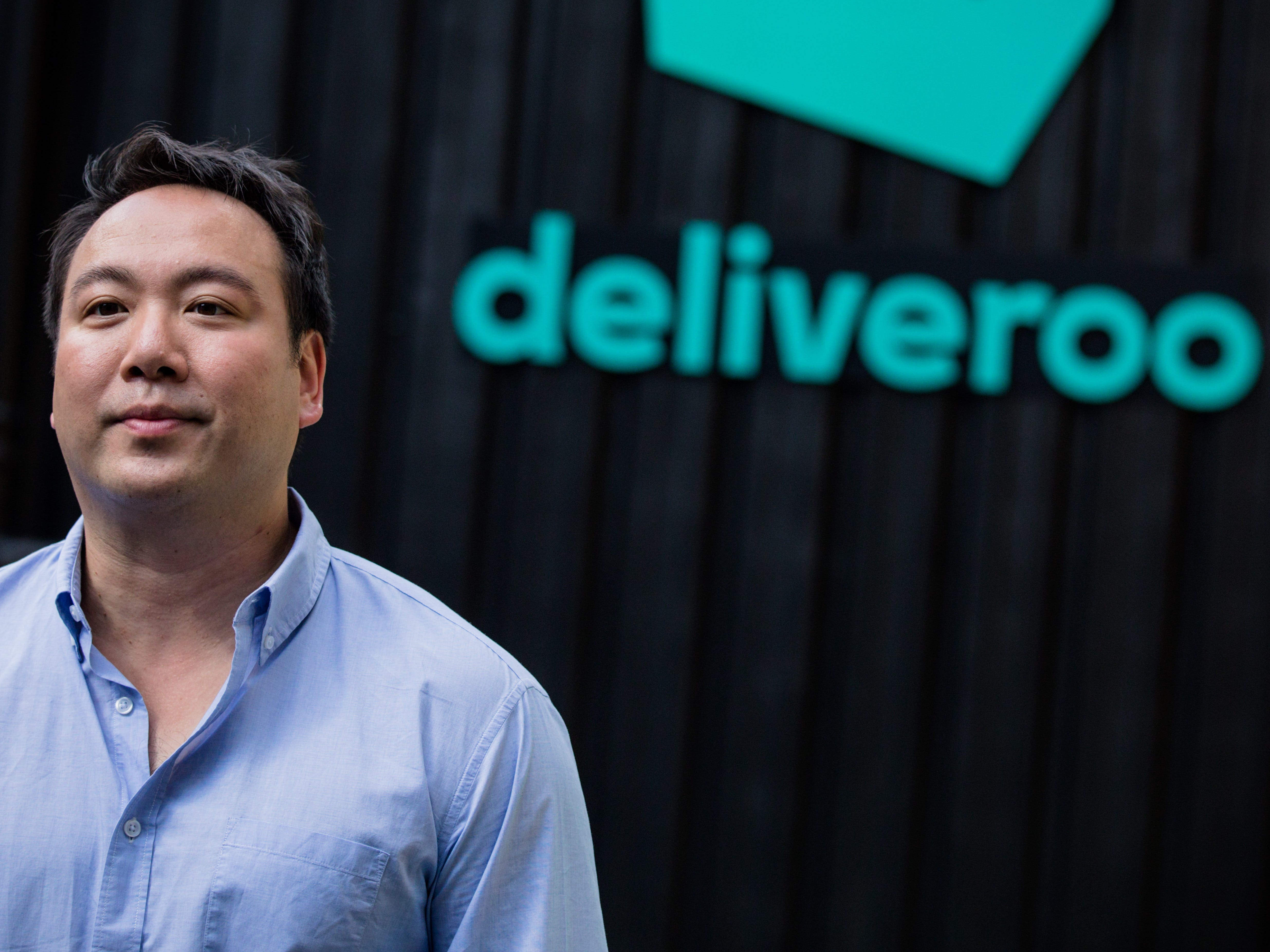 Democrats and the GOP are deeply divided on the amount of spending that’s needed for stimulus legislation. Republicans are seeking to scale back federal unemployment benefits to $US200 a week, a move that could cost millions of jobs, according to one study. But many economists say more spending is needed […] 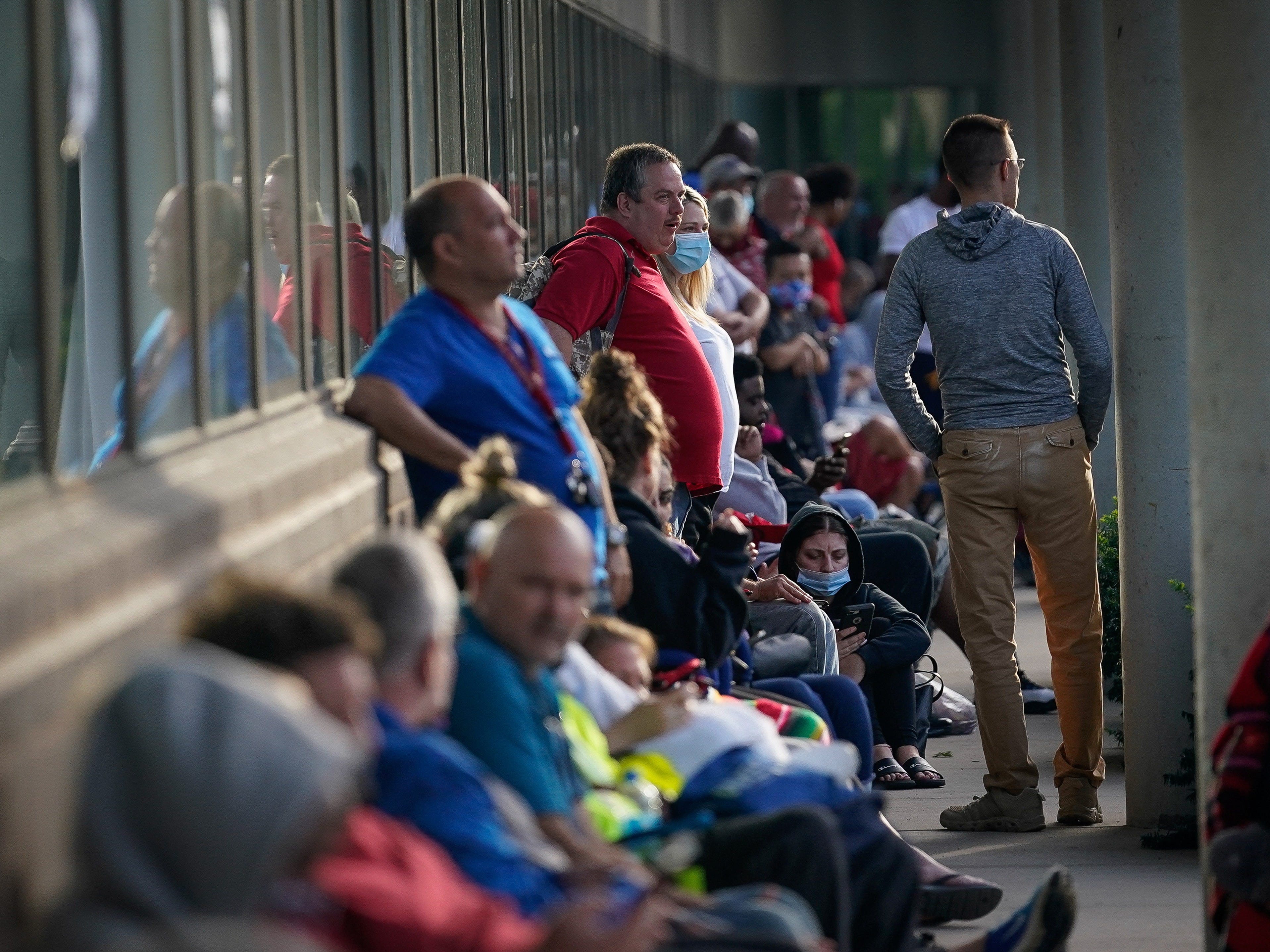 JPMorgan’s Jamie Dimon joins Ray Dalio, Mark Cuban, and other billionaires sounding the alarm on inequality in the US

JPMorgan CEO Jamie Dimon called the coronavirus pandemic “a wake-up call” for leaders to address inequality in the US in a Tuesday memo to stakeholders. He joins a number of other business leaders calling for change. For example, the billionaire Ray Dalio is sounding the alarm on income inequality in […] 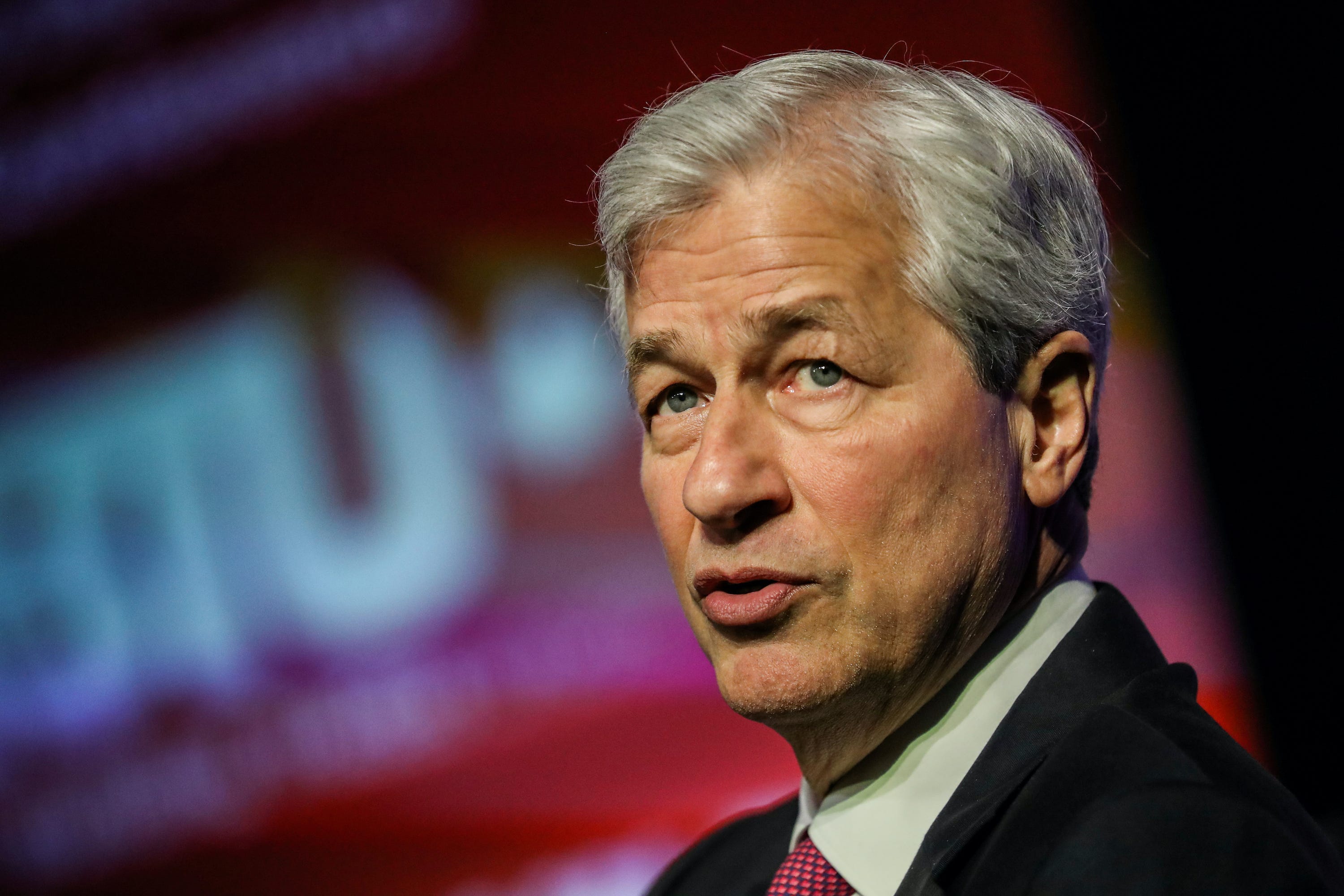 Asian markets are reeling from the latest escalation of the US-China trade war, after President Donald Trump tweeted he would further increase tariffs on Chinese goods. All major indices in the regions, including Japan, China and Australia all lost more than 1% as a result. Analyst Eleanor Creagh of Saxo […]
Markets Aug. 6, 2019, 6:30 PM

Former Obama advisor and World Bank economist Larry Summers tweeted on Monday the latest escalation in the US-China trade war has pushed the world to “the most dangerous financial moment since the 2009 Financial Crisis”. The comments follow US Treasury officially branding China a currency manipulator after it allowed the […]
Markets Jun. 20, 2019, 7:31 AM

Slack’s unusual direct listing pegged at $26 per share by NYSE for a possible $15.7 billion valuation

The New York Stock Exchange has set a reference price of $US26 for Slack in its direct listing Thursday. Slack is expected to start trading on the NYSE today, using the ticker “WORK.” Slack has relied on internal data based on secondary markets to gauge its valuation, a person familiar […]
Tech May. 17, 2019, 4:33 AM

Fiverr, an Israel startup backed by Bessemer and Accel, has filed to go public on the New York Stock Exchange. Fiverr is a marketplace for freelancers to connect with employers. It makes most of its revenue on transaction and service fees. Bloomberg previously reported that Fiverr would seek an $US800 […]
Tech May. 11, 2019, 10:00 PM

If Uber turns into the high-growth tech stock of bull analysts’ dreams, the ride-hailing company could disrupt the longstanding acronym of FAANG. FAANG represents the five of the most popular and high-value tech stocks: Facebook, Apple, Amazon, Netflix, and Google. Though Uber just started trading on Friday, two analysts have […]
Tech May. 10, 2019, 7:15 AM

Uber has officially priced its IPO at $45 per share

Uber priced its IPO at $US45 per share, the company announced on Thursday. This gives Uber an initial market cap of $US75.5 billion, far below the $US120 billion banks reportedly sought for Uber at the start of the IPO process. The company is expected to raise $US8.1 billion in the […]
Markets May. 8, 2019, 11:26 PM

Beyond Meat soars 163% in its first day of trading

Beyond Meat debuted Thursday afternoon on the Nasdaq under the ticker BYND. Shares soared to soared by 163% at one point on Thursday. It’s the first public debut in a deluge of initial public offerings expected this month. Beyond Meat, the decade-old plant-based meat-substitute company, soared by 163% on Thursday […]

Apple topped Wall Street targets in its fiscal Q2, even though its overall revenue declined. The company is in the midst of a major shift to its business, as it emphasises services over device sales. These charts show which parts of the Apple business stood out in fiscal Q2. Visit […]
Tech Apr. 30, 2019, 2:28 AM

Google’s ad business is facing its biggest new threat in years, but for Google’s Q1 earnings, Amazon’s ‘bark is worse than the bite’

Much has been made about Amazon’s growing digital ad business – which, in terms of revenue, has established itself as the third biggest player in the market behind Facebook and Google. But ahead of Google earnings call on Monday, Wall Street analysts believe the company’s core business – which is […]
Tech Apr. 26, 2019, 5:30 AM

Intel stock fell more than 6% after the chip-making giant reported quarterly earnings on Thursday afternoon. Intel reported revenues of about $US16.1 billion for the first three months of the year, just about flat from the same period of 2018. Its earnings were down some 6% from the same period, […]
Next Page »