Insider has identified numerous members of Congress who've broken the transparency provision of a federal law that requires timely reporting of their stock trades.

Levin co-sponsored the Protecting the Right to Organize Act, a landmark piece of legislation that would make it easier for workers to form unions. 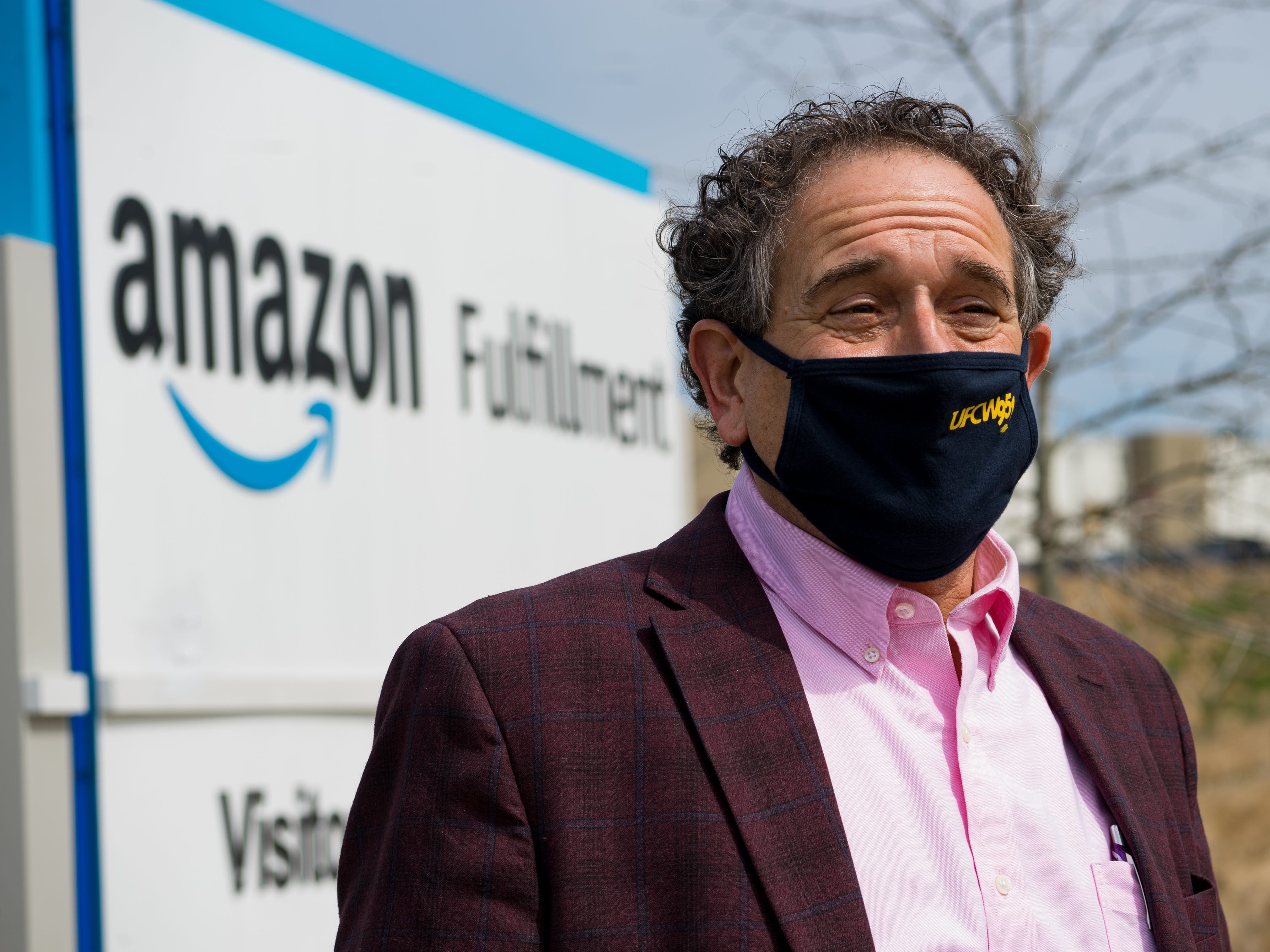 Mark Kelly was elected to Congress 10 years after Gabrielle Giffords survived an assassination attempt. Here’s a timeline of their relationship.

Mark Kelly and Gabrielle Giffords met in 2003 and became friends before striking up a romantic relationship and marrying in 2007. When Giffords survived an assassination attempt in 2011 with brain damage that left her with speech and movement difficulties, Kelly was there for every step of her recovery. Together, […] Democrat Mark Kelly has won a special election for the US Senate in Arizona against GOP incumbent Sen. Martha McSally, according to Decision Desk HQ. McSally was appointed to serve in the Senate seat held by Sen. John McCain. Kelly, a gun-control advocate and former astronaut, has pulled ahead in […]

NASA astronaut Mark Kelly, an organic chemist, and an aerospace engineer are all candidates for Congress in 2020 — part of a growing trend of scientists running for office

11 scientists were elected to the US House and Senate in 2018– a boost to the science credentials of Congress, whose members are mostly career politicians, business people, and lawyers. So far, three scientist candidates are hoping to join their ranks in 2020: NASA astronaut Mark Kelly, chemistry professor Nancy […] NASA astronaut Mark Kelly, whose wife Gabby Giffords was shot in the head, still owns guns. He says Congress could do a lot more to keep people safe.

Former NASA astronaut Mark Kelly is running for a Senate seat in Arizona. He is married to former Arizona Rep. Gabby Giffords, who was shot in the head at a “Congress on your corner” event in 2011. Kelly told Business Insider that he owns “more firearms than your average Arizonan,” […] Twin astronauts Scott and Mark Kelly participated in a groundbreaking NASA study to uncover the long-term effects of space on the human body. Over nearly a year, the twins took the same medical tests – one while aboard the International Space Station and the other while back on Earth. The […] NASA astronaut Peggy Whitson has spent more days in space than any other American — here’s how much time US astronauts have logged in space, ranked

NASA astronaut Peggy Whitson has spent 665 days in space, more time than any other US astronaut. Scott Kelly, who spent almost a year on the ISS as part of a study that also involved his twin brother, has logged a total of 520 days in space. Here are the […] Trump just got a step closer to creating a US Space Force. Mark Kelly, a retired NASA astronaut and Senate hopeful, has said it’s ‘a dumb idea.’

On Tuesday, President Donald Trump signed Space Policy Directive-4, which seeks to create a sixth US military branch called the Space Force. Mark Kelly, a retired NASA astronaut who recently announced his bid for US Senate, has said a Space Force “is a dumb idea.” That’s because the US Air […] NASA astronaut Scott Kelly on his poor grades in school, his biggest fear when he’s away from Earth, and how SpaceX fits into the future of interplanetary travel

Retired NASA astronaut Scott Kelly had four missions in space, including a 340-day trip aboard the International Space Station in 2015-2016. On our “Success” podcast, he describes himself as a distracted kid who figured out his life later than his identical twin brother Mark, who also became an astronaut. He […] NASA sent Scott Kelly to space for a year, and 7% of his genes are now expressed differently than those of his identical twin Mark

Scott and Mark Kelly are identical twins with two sets of the same DNA. While Scott spent a year in space, his brother Mark stayed on Earth, giving NASA a unique opportunity to see how space flight changes the human body and brain. They’re uncovering some fascinating results: about 7% […]