Mark Hamill tweeted his own name after a fan speculated it would go viral. He ended up trending on Twitter.

Mark Hamill started trending on Twitter after a fan challenged him to test how easy it was for him to go viral on the platform. 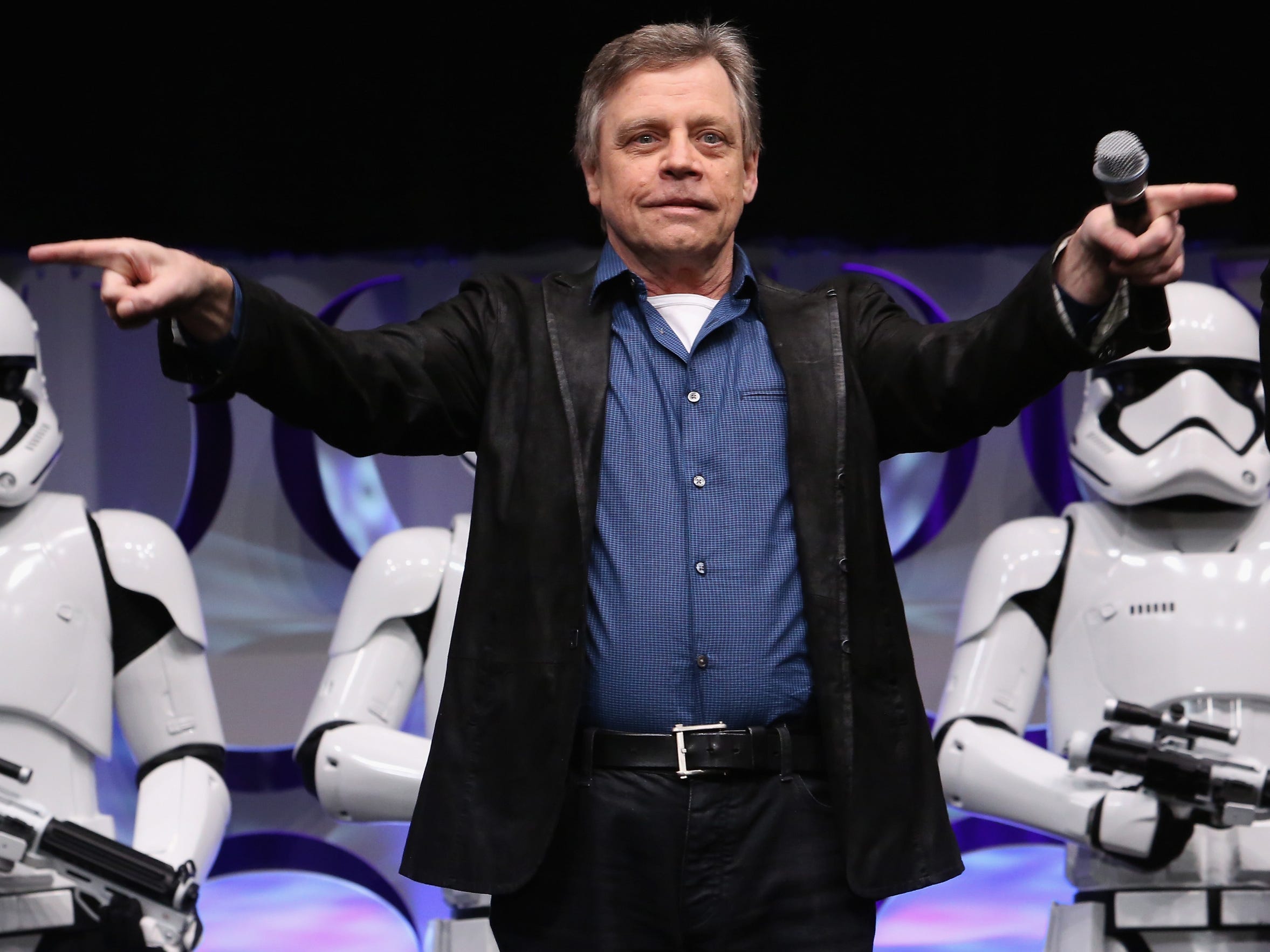 Mark Hamill has secret cameos in most “Star Wars” projects. Hamill usually uses the pseudonym Patrick Williams, or some variation. The only “Star Wars” movies he doesn’t appear in are the prequels. Visit Insider’s homepage for more stories. Mark Hamill doesn’t just play Luke Skywalker in the “Star Wars” saga. […] 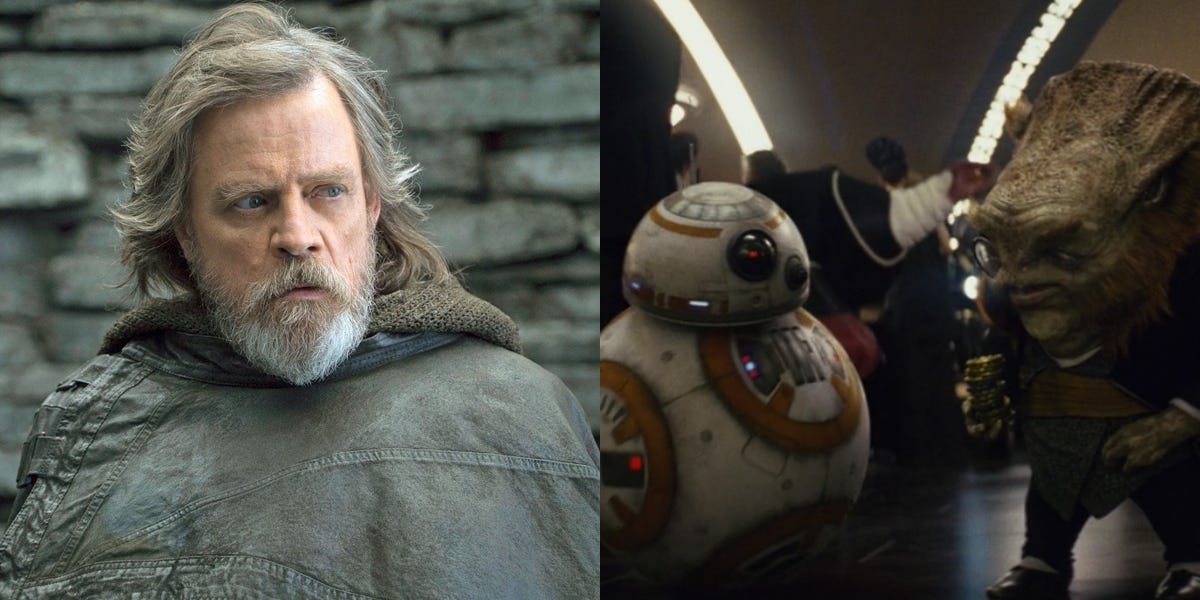 “Disney Gallery: The Mandalorian” revealed in its final episode (“Connections”) that Mark Hamill was the voice of droid EV-9D9 on the show. The droid appeared in “Chapter 5: The Gunslinger” on the show. Mark Hamill has since taken to Twitter and revealed that his voice appears in every “Star Wars” […] 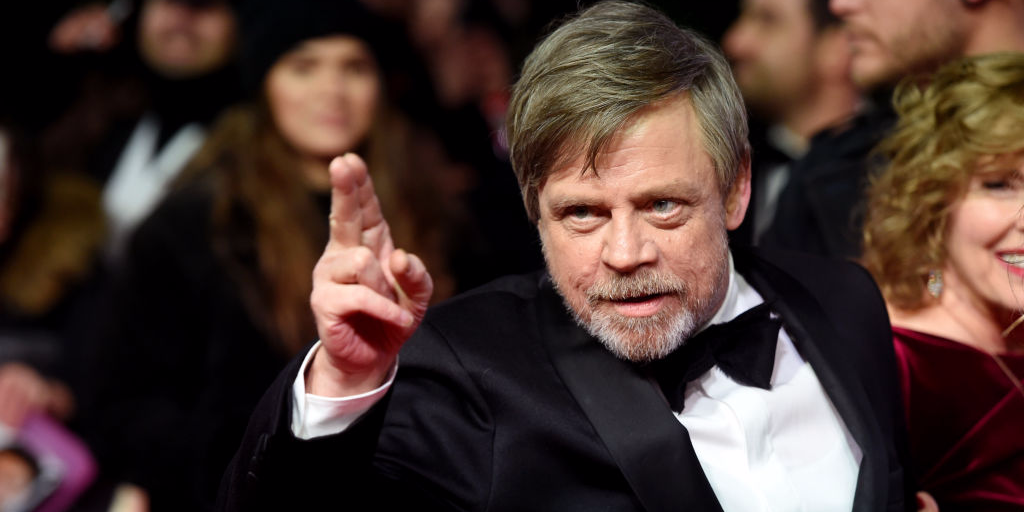 Mark Hamill is known for his role as Luke Skywalker in the “Star Wars” movies. He’s provided the voice for some of your favourite animated and video-game characters. The actor met his wife at a dentist’s office, and he’s been married to her for over 40 years. Visit Insider’s homepage […] 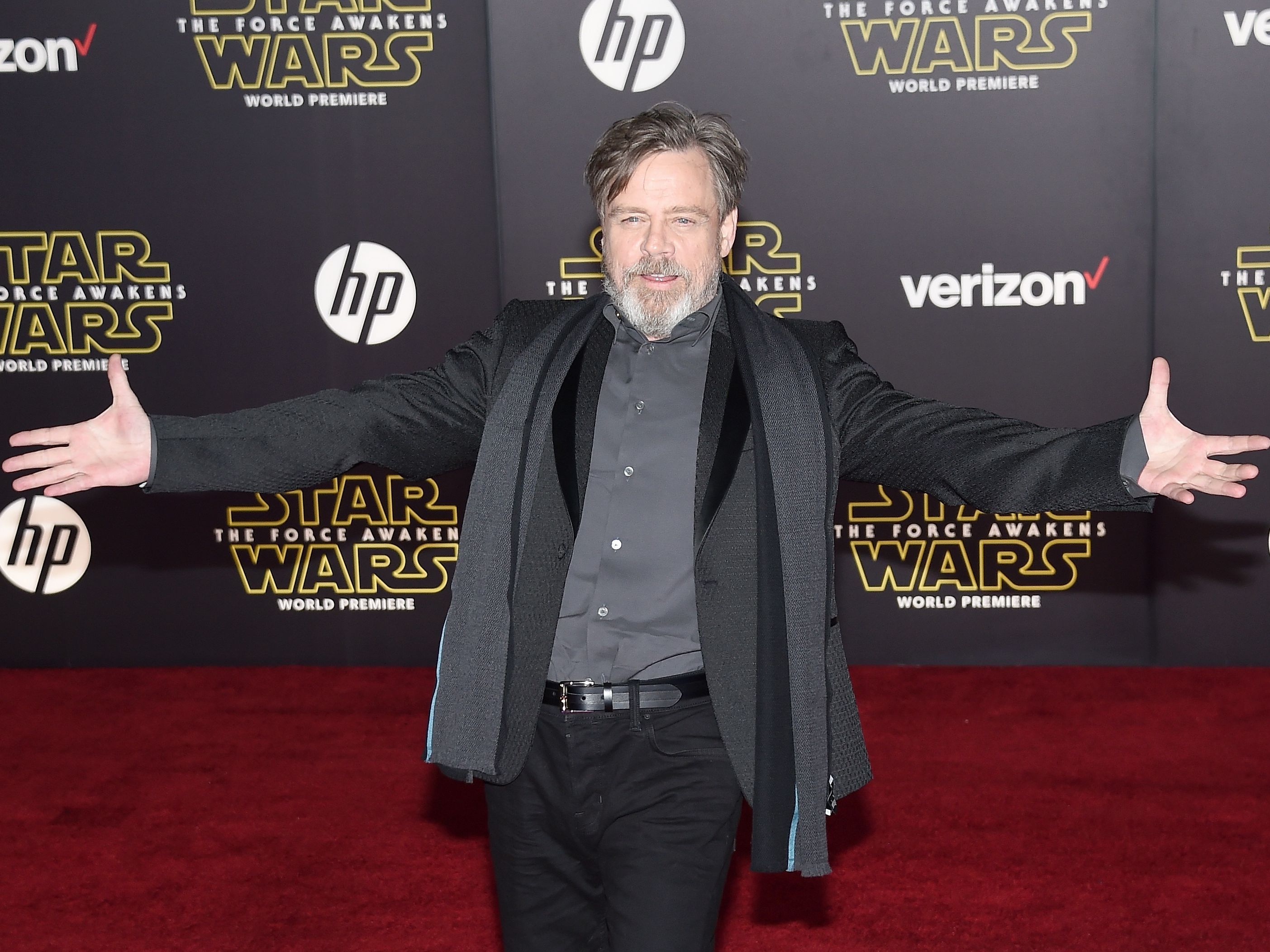 “Star Wars” actor Mark Hamill announced on Sunday that he was quitting Facebook in protest of the company’s handling of political ads. There’s only one problem: Hamill has been posting frequently since then to Instagram, which Facebook owns. The company’s stance on fact-checking political ads – specifically, that it won’t […] Mark Hamill announced in a tweet on Sunday that he would delete his Facebook account. The “Star Wars” star said he was protesting Facebook’s decision to allow political ads containing false statements or misinformation. Facebook CEO Mark Zuckerberg has defended the decision as an effort to protect free speech. Now […] Ben Stiller, Justin Trudeau and other celebrities wished a Canadian boy a happy birthday after none of his friends showed up at his party

Celebrities have sent their best wishes to an 11-year-old boy, Kade, whose friends didn’t show up at his birthday party. The Canadian boy’s father, Jason Foster, said his son was very “hurt” by the no-show party and tried to lift his spirits with a special Twitter call-out. “My son Kade […] Orion Pictures released the first full trailer for its “Child’s Play” remake Thursday morning and we’re ready for more. The original 1988 film revolved around Chucky, a doll possessed by a serial killer. The last film in the six-film franchise was released in 2017, “Cult of Chucky.” This time around, […] Mark Hamill asked fans on Tuesday to campaign for his late “Star Wars” co-star Carrie Fisher to receive a star along the Hollywood Walk of Fame in time for the release of “Star Wars: Episode IX” next year. The posthumous rule for the honour is a five-year wait, but Hamill […] “Star Wars” star Mark Hamill defended co-star Kelly Marie Tran on Twitter on Wednesday. Hamill tweeted a photo of the two of them together with the caption, “What’s not to love? #GetALifeNerds.” Tran recently deleted all of her Instagram posts after facing months of online harassment. Luke Skywalker himself, Mark […] “Star Wars: The Last Jedi” director Rian Johnson said the first big challenge of writing the movie was figuring out what Luke Skywalker was doing on that island. That led to him realising that Skywalker’s fate would have to be explored in the movie as well. Warning: Spoilers ahead if […] “Star Wars: The Last Jedi” writer-director Rian Johnson addressed the backlash from fans who say his movie isn’t like the original trilogy. He explained how the fan theories of where the story would go after “The Force Awakens” didn’t affect writing the script. He said he hoped a female director […] Mark Hamill mocks the fake news of his own death

Mark Hamill is alive and well, and the "Star... Mark Hamill wanted a Luke and Han reunion in ‘The Force Awakens,’ and it would have been great

Mark Hamill has revealed his own idea he had... Here’s everything we know so far about ‘Star Wars: The Last Jedi’

The first trailer for the next episode of "Star... Watch the first trailer for ‘Star Wars: The Last Jedi’ 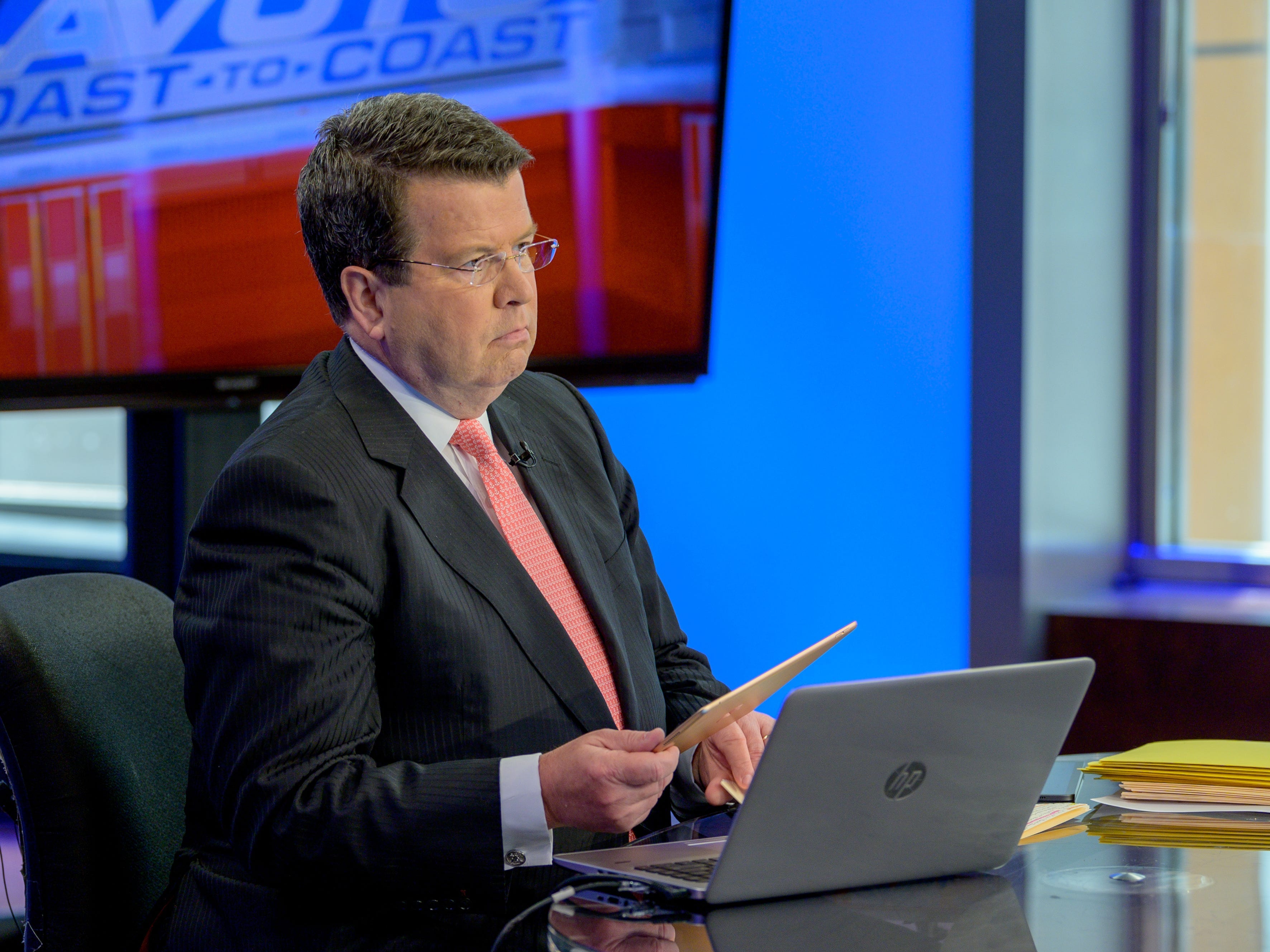