Parkland shooter will plead guilty in Florida high school massacre, his lawyers say. A jury will decide whether he faces the death penalty.

Nikolas Cruz was charged with killing 17 people and injuring 17 others at the Marjorie Stoneman Douglas High School shooting in February 2018. 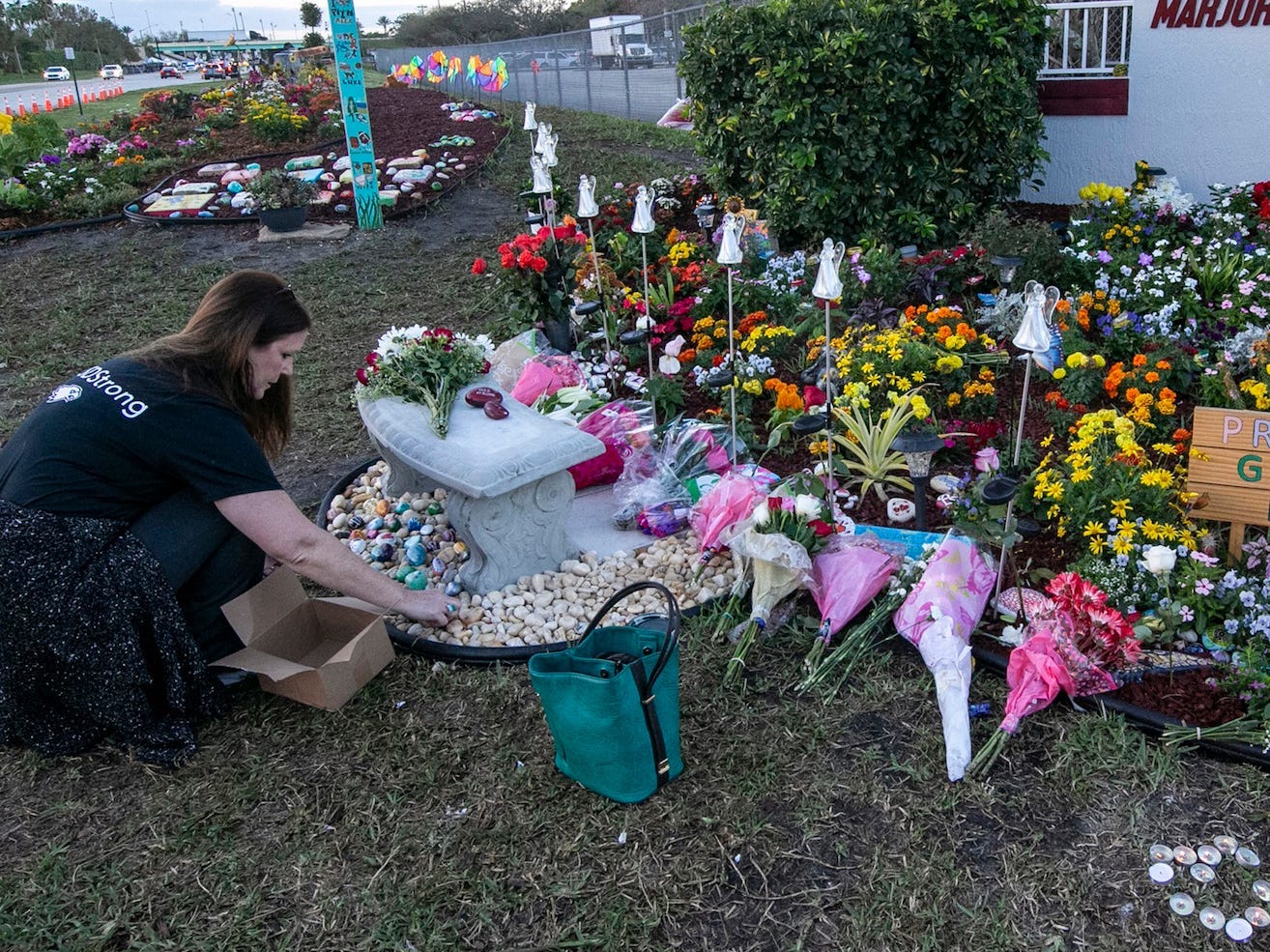 After being accused of hiding during the school shooting that killed 17, a school resource officer will face criminal charges for his actions. 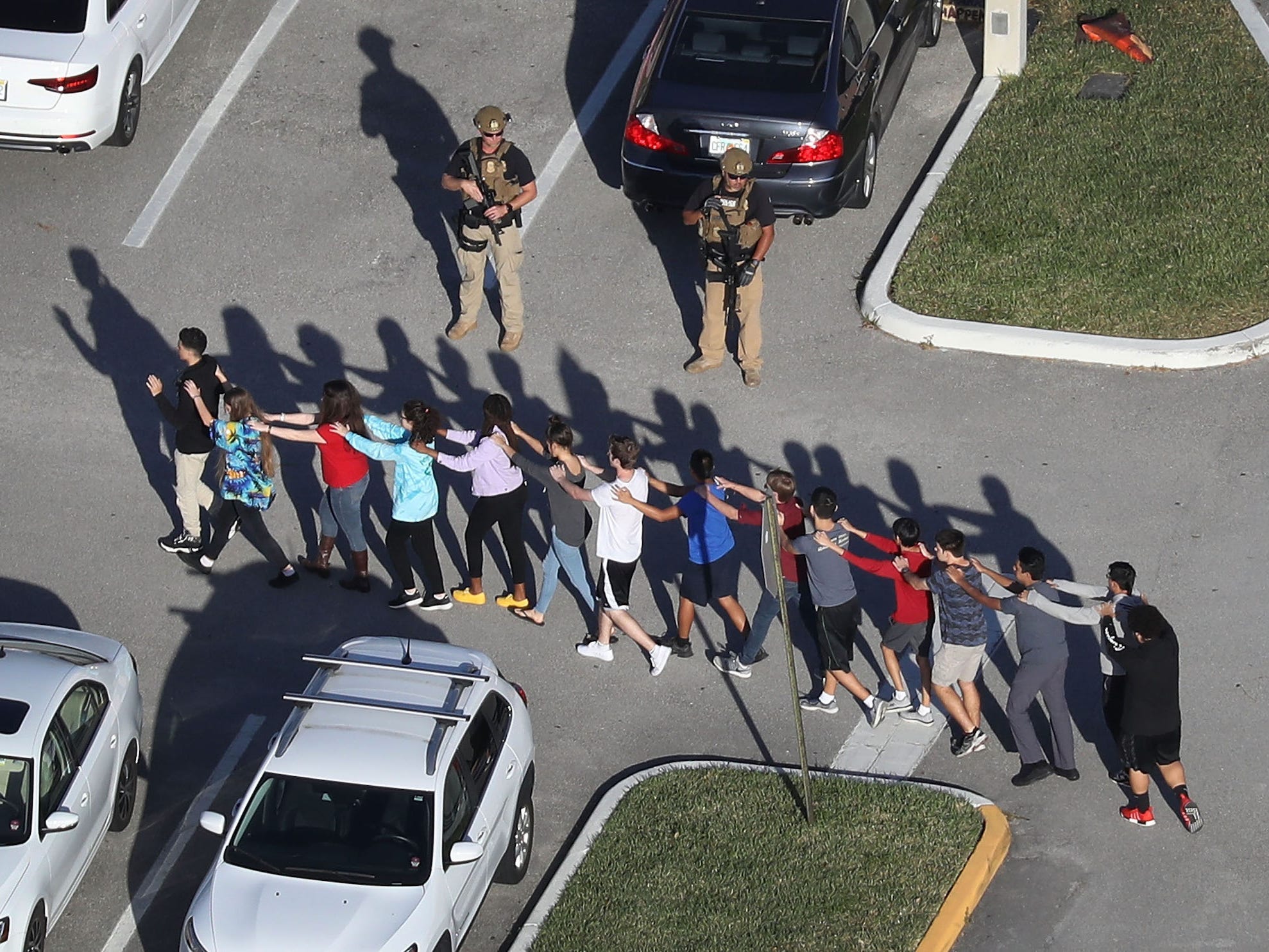 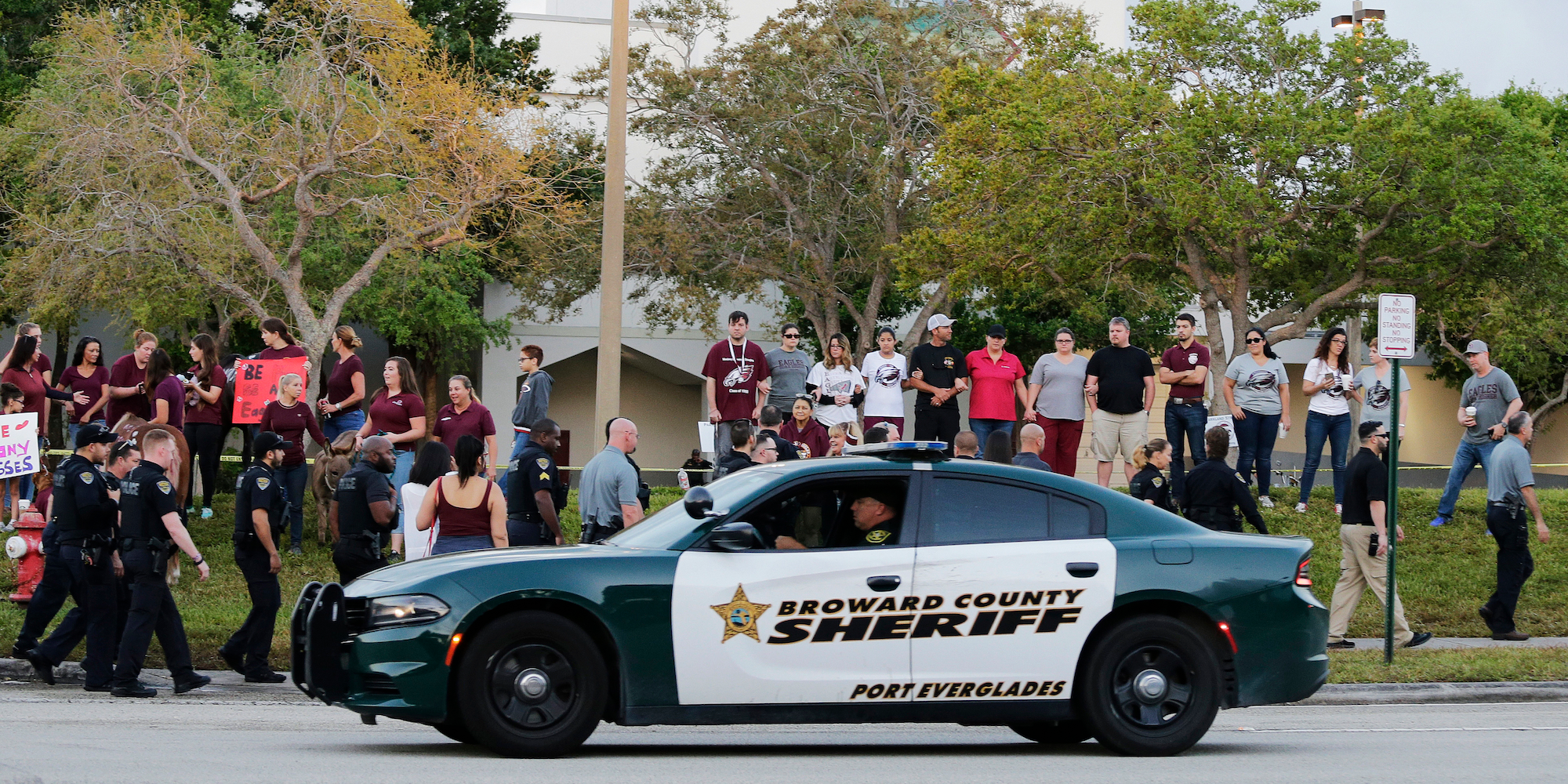 I was a senior at Marjory Stoneman Douglas High School during the Parkland shooting, and now my college experience is in disarray because of the coronavirus. Here’s what it was like to lose a haven for the 2nd time.

Isabelle Robinson is a sophomore at Barnard College of Columbia University in New York City. She was a senior at Marjory Stoneman Douglas High School in Florida in February 2018 when a former student killed 17 students and staff members. A week and a half later, Robinson and her friends […] The TV show “Military Makeover” gave a complete home renovation to the family of Chris Hixon, a military veteran and one of the victims who died in the Parkland shooting two years ago. His wife, Debbi, told Insider the couple had been planning to remodel their kitchen before Chris’ death. […] Public defenders for Nikolas Cruz, the man charged in the shooting last year at Marjory Stoneman Douglas High School in Parkland, Florida, have asked to be removed from his case after learning that he is set to receive more than $US430,000 as part of a life-insurance inheritance from his mother. […]

The former Florida deputy who was labelled a “coward” after the Parkland shooting broke his silence about President Donald Trump’s comments. Trump had vehemently criticised the deputy, Scot Peterson, for failing to confront the gunman who killed 17 students and staff members. Peterson told the “Today” show that Trump “wasn’t […] ‘It was my job, and I didn’t find him’: Parkland officer who failed to confront school shooter says he would have gone in if he knew where the shooter was

Anthony Borges, who was shot five times while shielding his fellow classmates with his body during the February 14 shooting at Marjory Stoneman Douglas High School, has finally been released from the hospital. Borges is the last of the injured to be discharged, nearly two months after the devastating school […] A Pennsylvania school district equipped each classroom with rocks in case of active shooters. The superintendent said it’s meant to be a “last-ditch response to an armed intruder.” Schools have been floating various school-safety measures in the wake of last month’s high-school shooting in Florida. As school districts across the […] Gov. Cuomo walked out with students protesting gun violence in New York City — but refused to endorse their most radical idea Trump just backed off a key proposal on gun control

The White House unveiled proposals Sunday intended to improve school safety and mental health. But officials backed off President Donald Trump’s call to raise the age limit on buying certain firearms. The proposals came weeks after 17 people were killed in a school shooting in Parkland, Florida. The White House […] A quarterback from Marjory Stoneman has committed to play college football for Nichols College after he spent the recent shooting at his school in hiding with representatives from the school. Tyler Goodman was not initially strongly considering Nichols, but the bond he formed with the coaches while in hiding changed […]

Dwyane Wade surprised the students of Marjory Stoneman: ‘I just want to say I’m inspired by you’

Dwyane Wade visited the students of Marjory Stoneman to tell them he was “inspired” by their response to the recent school shooting. One student posted a video of Wade’s visit on social media, which is a must watch. Wade has recently returned to the Miami Heat, where he had a […]