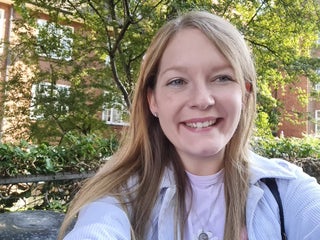 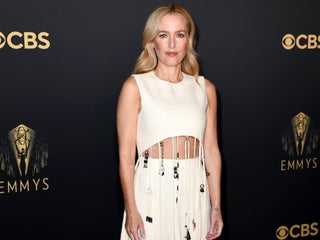 From Vladimir Putin to Paris Hilton: 10 of Larry King’s most iconic interviews 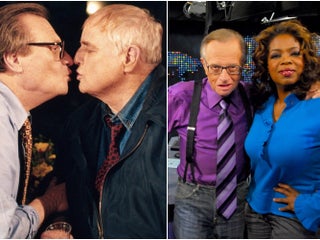 Comedian Kieran Hodgson shared a video poking fun at characters from “The Crown” and summing up the show’s fourth season in two minutes. Gillian Anderson, who plays Margaret Thatcher on season four of “The Crown,” tweeted that Hodgson’s impersonations were “genius.” Hodgson told The Telegraph that he was “impressed” at […] 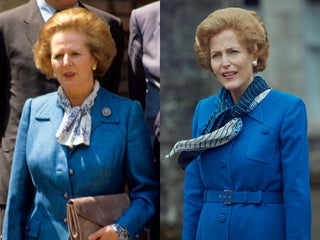 The fourth season of “The Crown” dropped on Netflix on Sunday, and the new episodes have left some royal fans Googling what actually happened in real life and what didn’t. The latest season follows the strained relationship between Queen Elizabeth II and newly-elected Prime Minister Margaret Thatcher, and the love […] 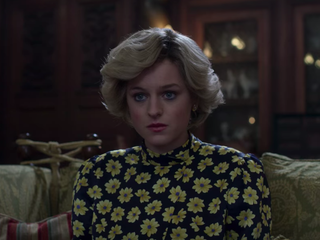 10 celebrities who transformed themselves into famous figures for movies

Some actors have been tasked with portraying powerful leaders, like Daniel Day-Lewis as Abraham Lincoln, Meryl Streep as Margaret Thatcher, and Sean Penn as Harvey Milk. Others, like Salma Hayek and Robert Downey Jr., took on the roles of famous artists, like Frida Kahlo and Charlie Chaplin, respectively. Eddie Redmayne […] 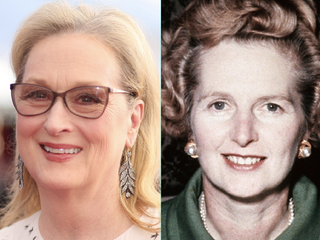 Netflix announced on September 7 that iconic actress Gillian Anderson is set to join season four of “The Crown” as the the Iron Lady herself, Margaret Thatcher. Thatcher was the leader of the Conservative Party from 1975 to 1990, and the Prime Minister of the UK from 1979 to 1990. […] Stephen Hawking was a legendary physicist, science communicator, and public intellectual – but he was also human. And rumour has it, he had a mischievous way of getting back at people he didn’t like: he’d deliberately run over their toes with his wheelchair. Hawking died peacefully at his home in […] The late Billy Graham met every US president since Truman, stayed in the White House on the eve of the Gulf War, and helped Hillary Clinton endure the Monica Lewinsky scandal

• Prominent evangelical Christian and Southern Baptist minister Billy Graham has counseled presidents over the years, from Harry Truman to Barack Obama. • Graham got along with some presidents more than others. • The influential minister was particularly close with Lyndon B. Johnson, Richard Nixon, Ronald Reagan, and George H.W. […] LONDON -- Ahead of June's general election... Theresa May thinks comparing her to Margaret Thatcher is ‘lazy’

LONDON -- Many people in the press... The suits worn by Britain’s only female prime minister, Margaret Thatcher, are now up for auction in London

It’s now possible to snag a power suit from Margaret Thatcher’s wardrobe after British auction house, Christie’s, announced it would sell off 350 items from the Iron Lady’s wardrobe, in commemoration of what would have been her 90th birthday. Items from Britain’s only female prime minister — who served an […] The new fund is modelled on Thatcher's programme. Margaret Thatcher’s private armoured bus is on sale for £25,000

The vehicle is being sold in Northampton, and last year it was nearly taken to Iran. Margaret Thatcher Wanted TVs That Could Only Show ITV Programmes

Imagine TVs which only broadcast ITV. Thatcher's confidential papers from 1985 are on show for the first time.