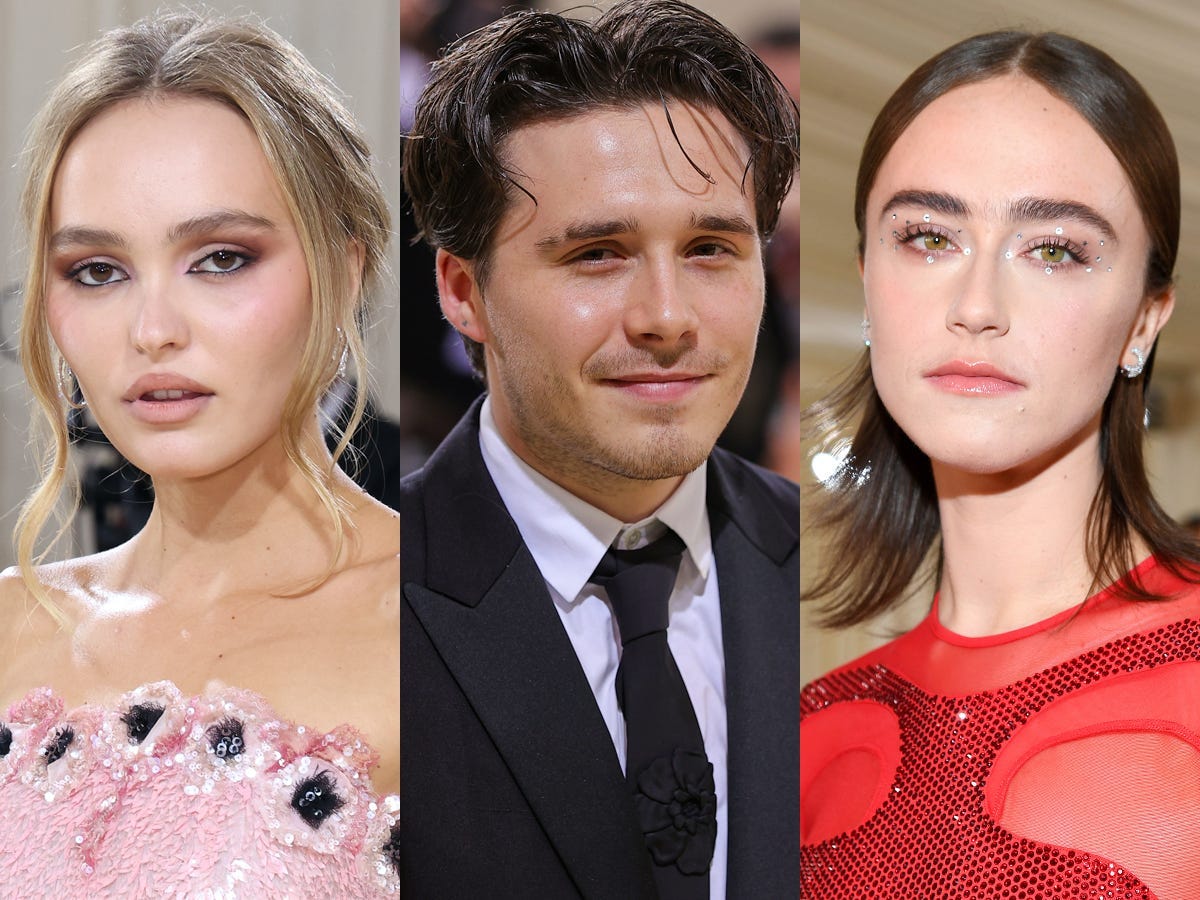 Shia LaBeouf and Margaret Qualley reportedly broke up last Saturday, according to People. Sources told the publication that the break up came after Qualley was made aware of backlash over her decision to remain with LaBeouf following singer FKA Twigs’ lawsuit. In the December lawsuit, the singer said there was […] 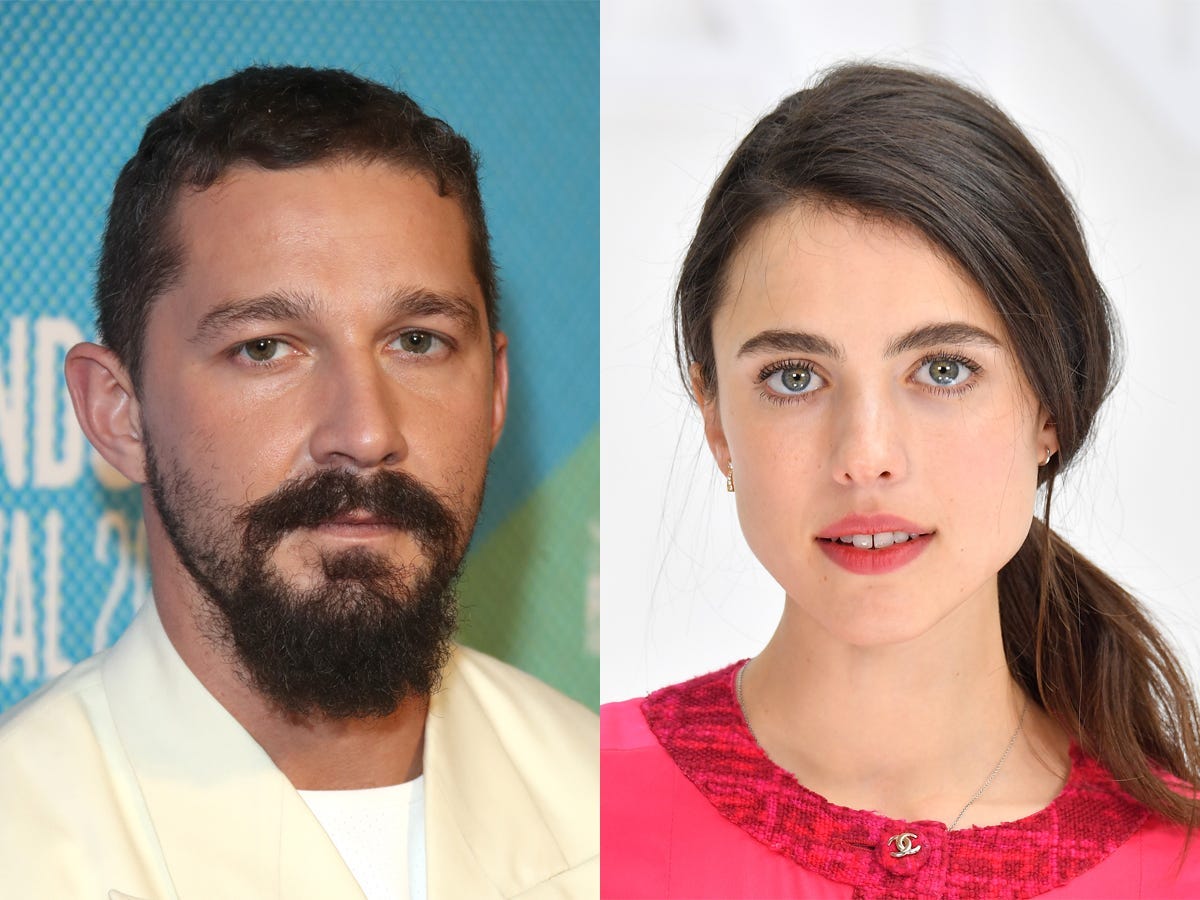 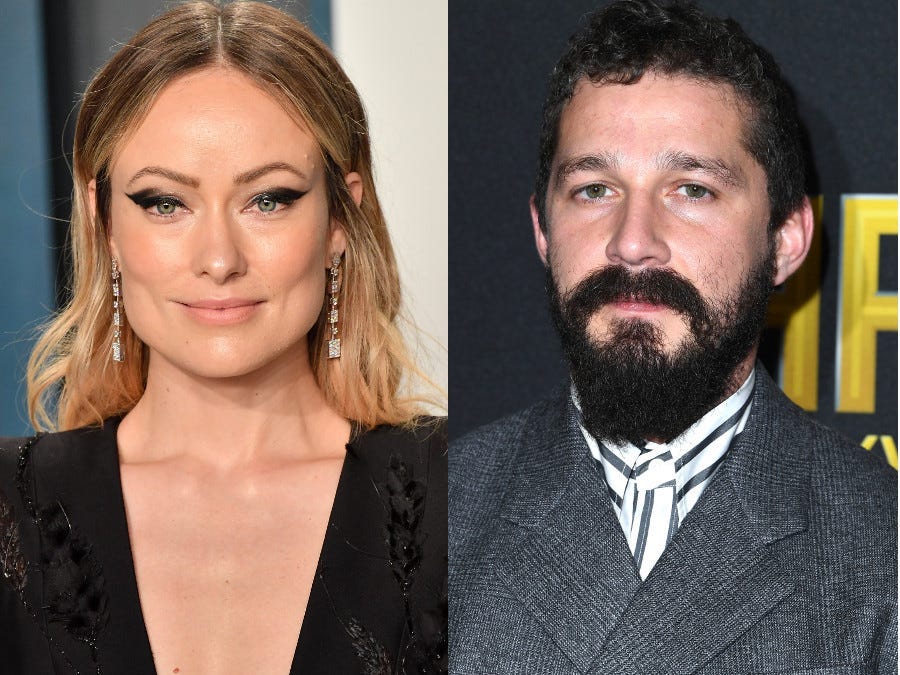 Pete Davidson has joked that everyone hates him because he gets to date so many “famous women,” following speculation that he’s seeing the model Kaia Gerber. The 26-year-old comedian discussed his love life with Colin Jost on “Saturday Night Live” during a segment last weekend. “It’s not fair, Colin,” Davidson […] Pete Davidson has been in the public eye ever since he began lending his comedic talents to various MTV shows in 2013. The comedian is reportedly dating supermodel Kaia Gerber. Back in 2018, he had a high-profile engagement to Ariana Grande but the two split last year. Visit Insider’s homepage […] In upcoming PlayStation 4 game “Death Stranding,” Hollywood stars like Norman Reedus and Léa Seydoux take center stage. The game is gorgeous, and has incredibly impressive renditions of each actor’s actual face, due in part to the absurdly complex camera setup used in the game’s development. A new trailer showcased […]