"A lot of the young people I meet - including Marcus - they're ahead of where I was when I was 23," Obama said. 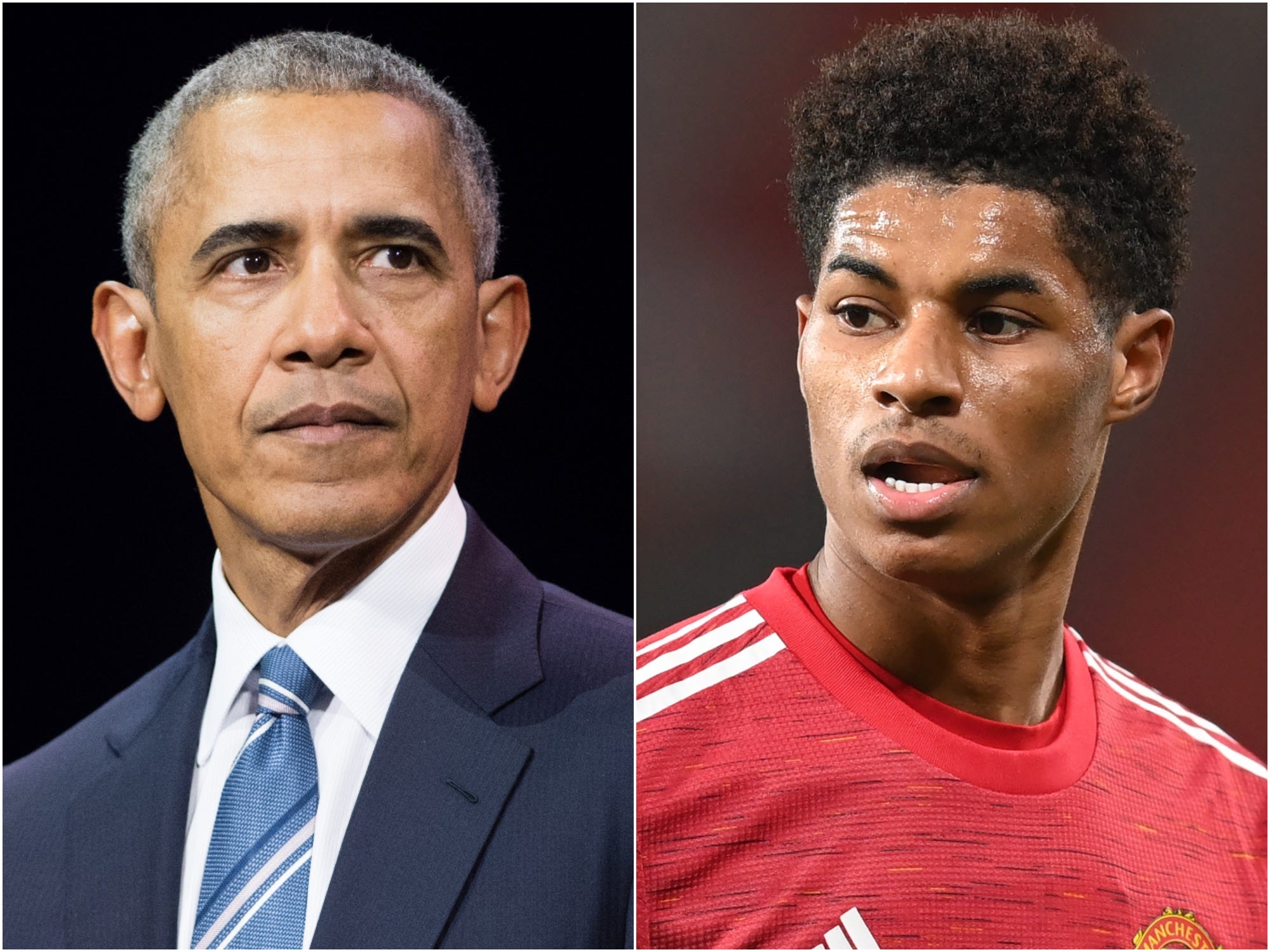 Manchester United forward Marcus Rashford has been named as the most valuable player in the world soccer. Research group the CIES Football Observatory value the 23-year-old at $US203 million. Borussia Dortmund striker Erling Braut Haaland is valued as the world’s second most expensive player at $US186 million, while Liverpool defender […] 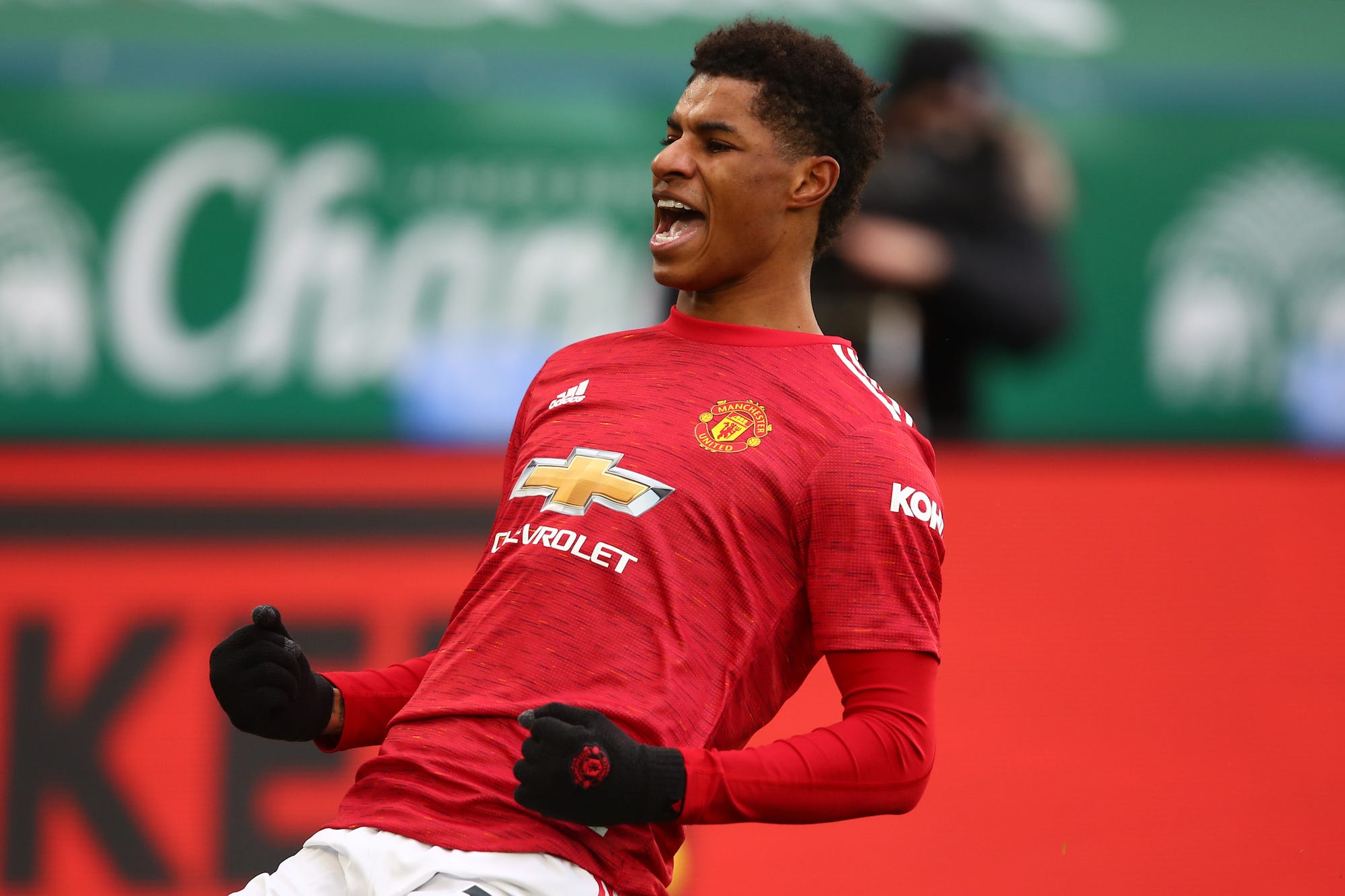 Manchester United’s Marcus Rashford scored a sublime Champions League hat-trick on Wednesday to cap what has already been a memorable week off the field. The 22-year-old’s petition to overturn the UK government’s decision not to provide impoverished children with free meals throughout the school holidays reached one million signatures earlier […] 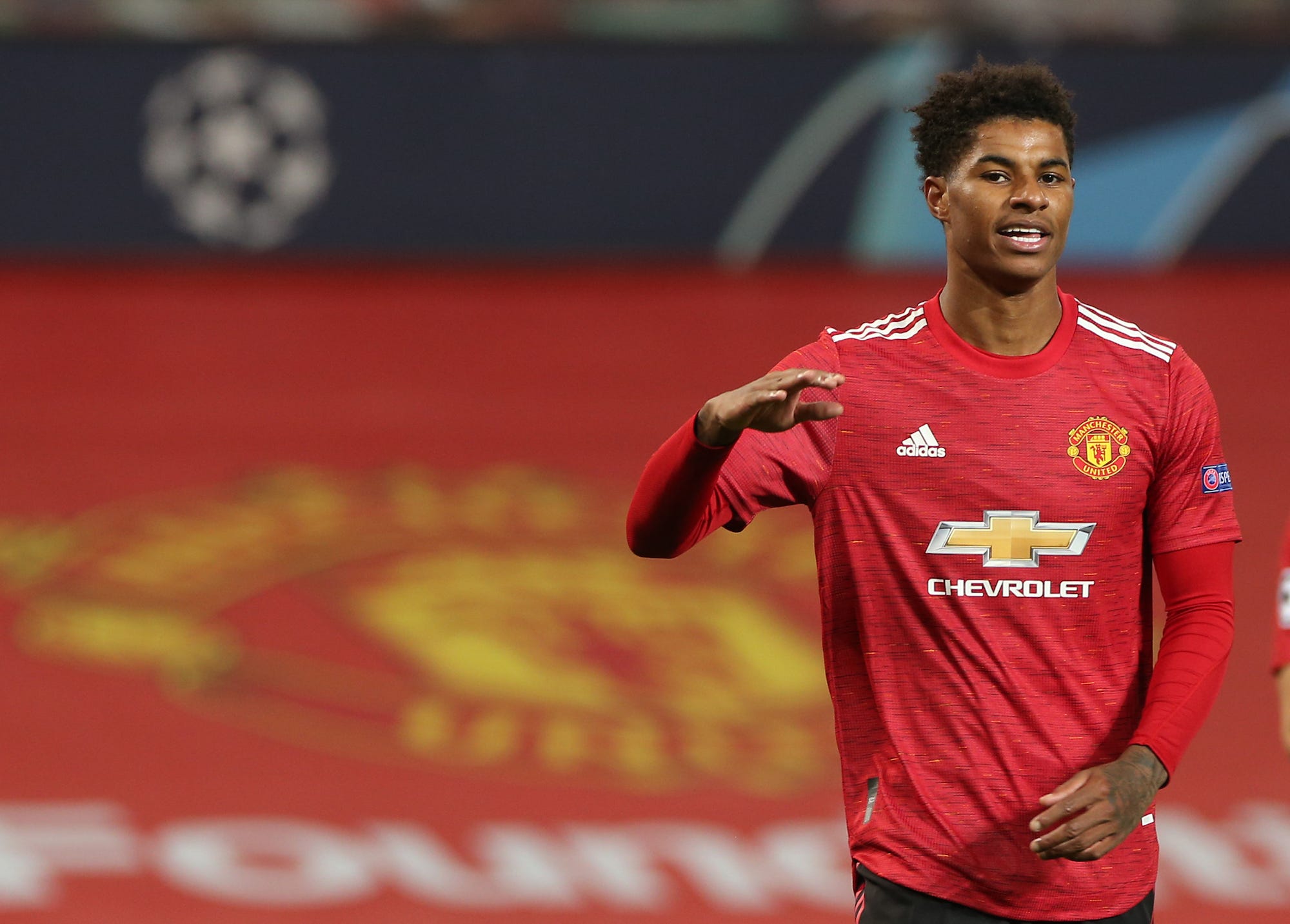 Marcus Rashford once told a teammate he’d help give back to society if he ever could. Now he’s leading an extraordinary campaign raising millions to fight child poverty.

Jesse Lingard says Marcus Rashford told him when he was younger that if he ever got into a position to give back to society, he would. Now, the Manchester United forward is leading an extraordinary campaign which has raised millions to fight child poverty in England. “He’s always been into […] 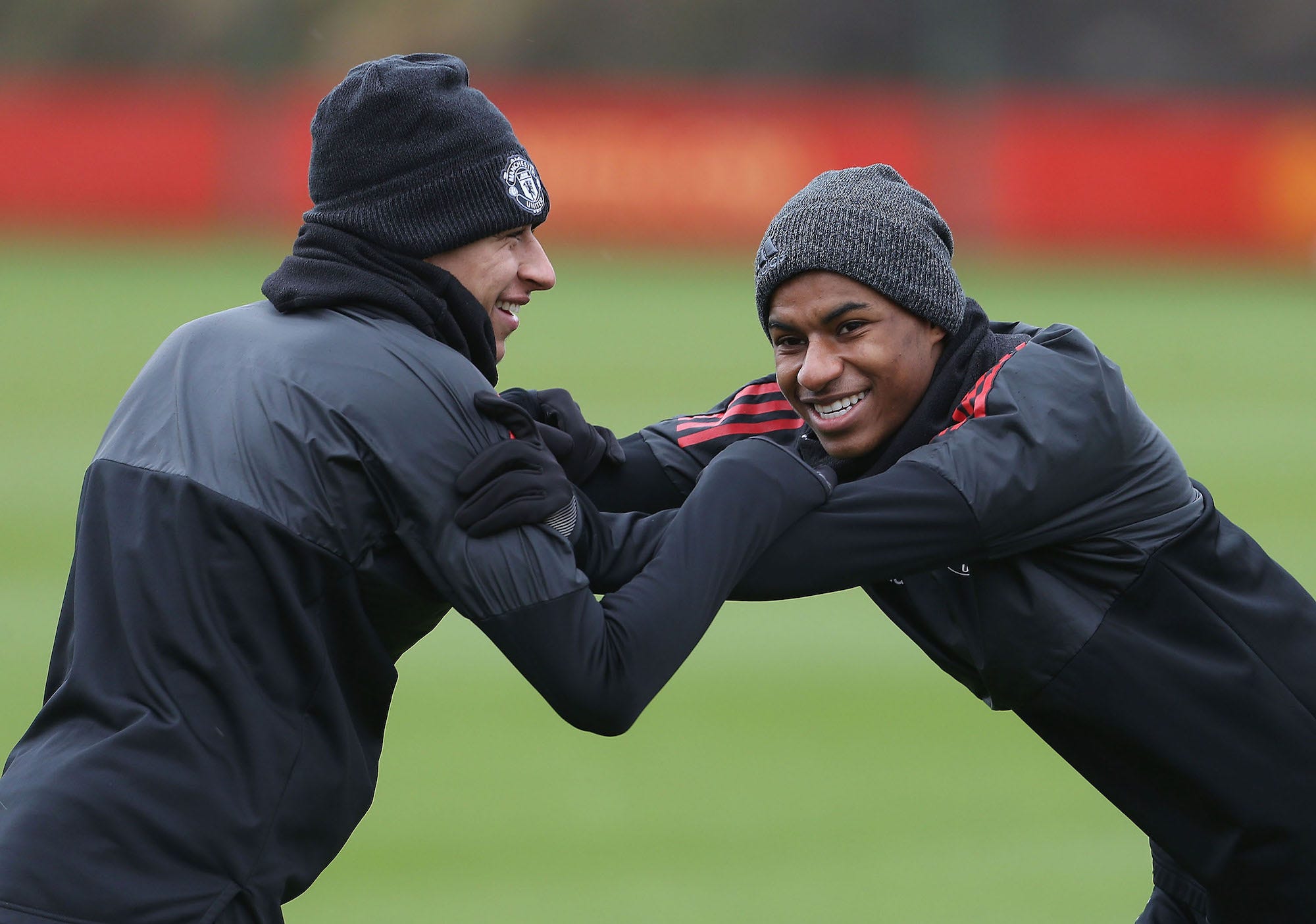 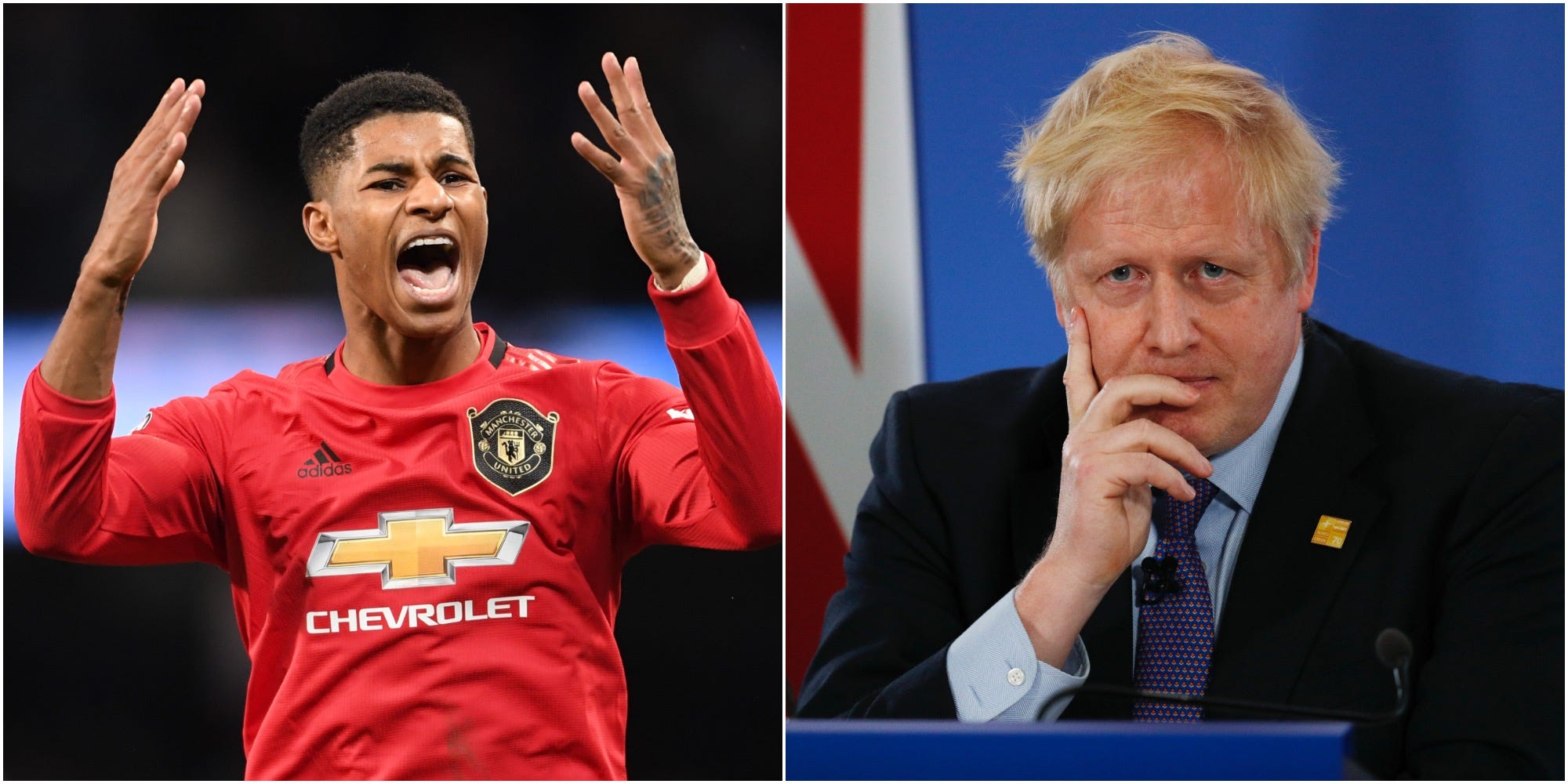 Manchester United sealed a miraculous last-minute comeback to dump Paris Saint-Germain out of the UEFA Champions League on Wednesday. It looked like PSG had done enough to progress to the quarter-final, so Neymar left his VIP box so he could head to the pitch to celebrate with his teammates. But […]