A new ultramarathon for the ultrarich costs more than $20,000 to enter and comes with butlers and Michelin-starred chefs

The 120-mile marathon over four days in Scotland in 2022 will offer butlers, Michelin-starred chefs, hydrotherapy pools, and personalized training. 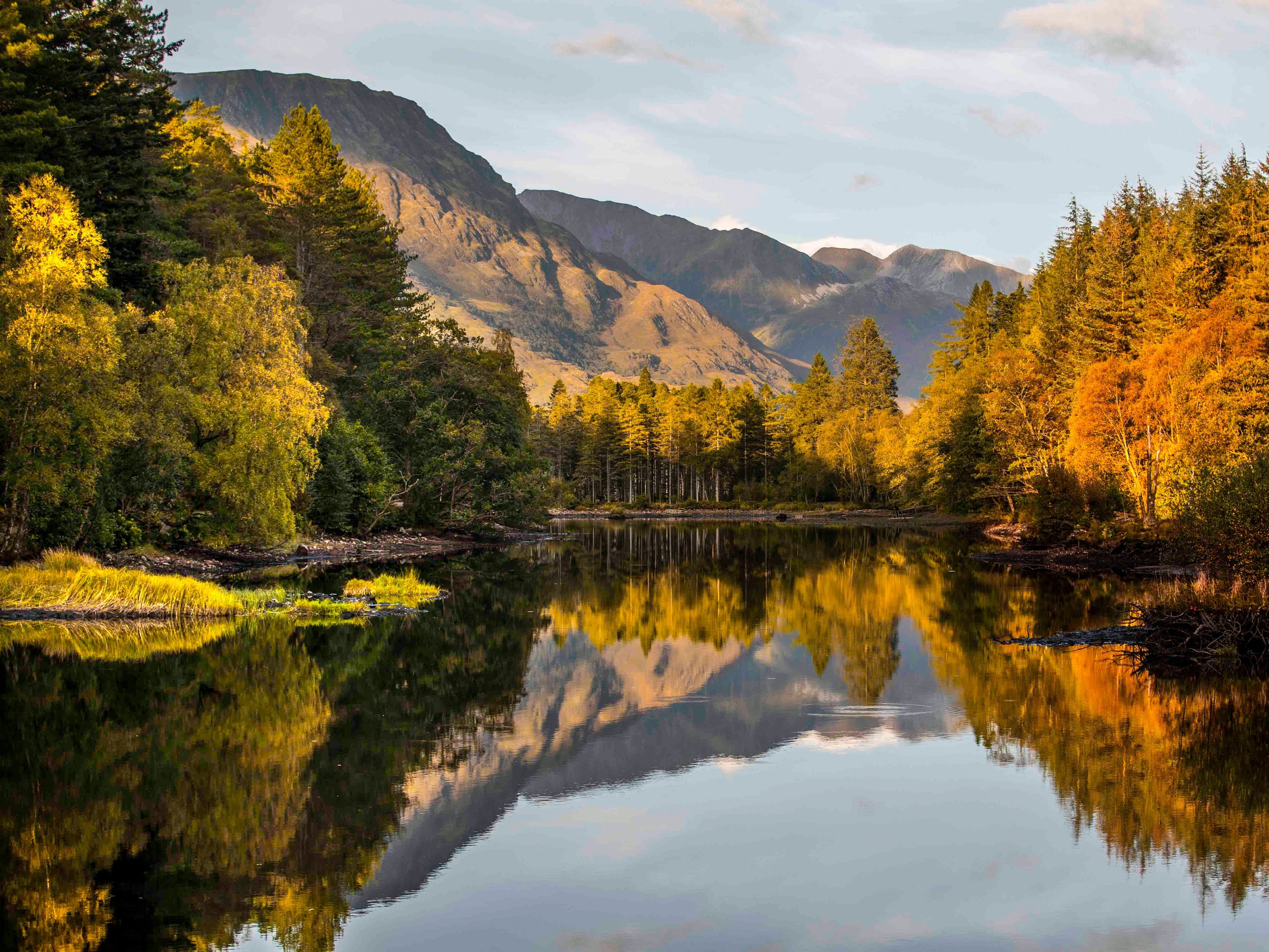 People around the world are being encouraged, if not required, to stay home as the novel coronavirus spreads. But unless you are very sick or under a quarantine that requires you to stay indoors, running (or walking) outside is one of the few activities experts agree remains pretty safe. The […] 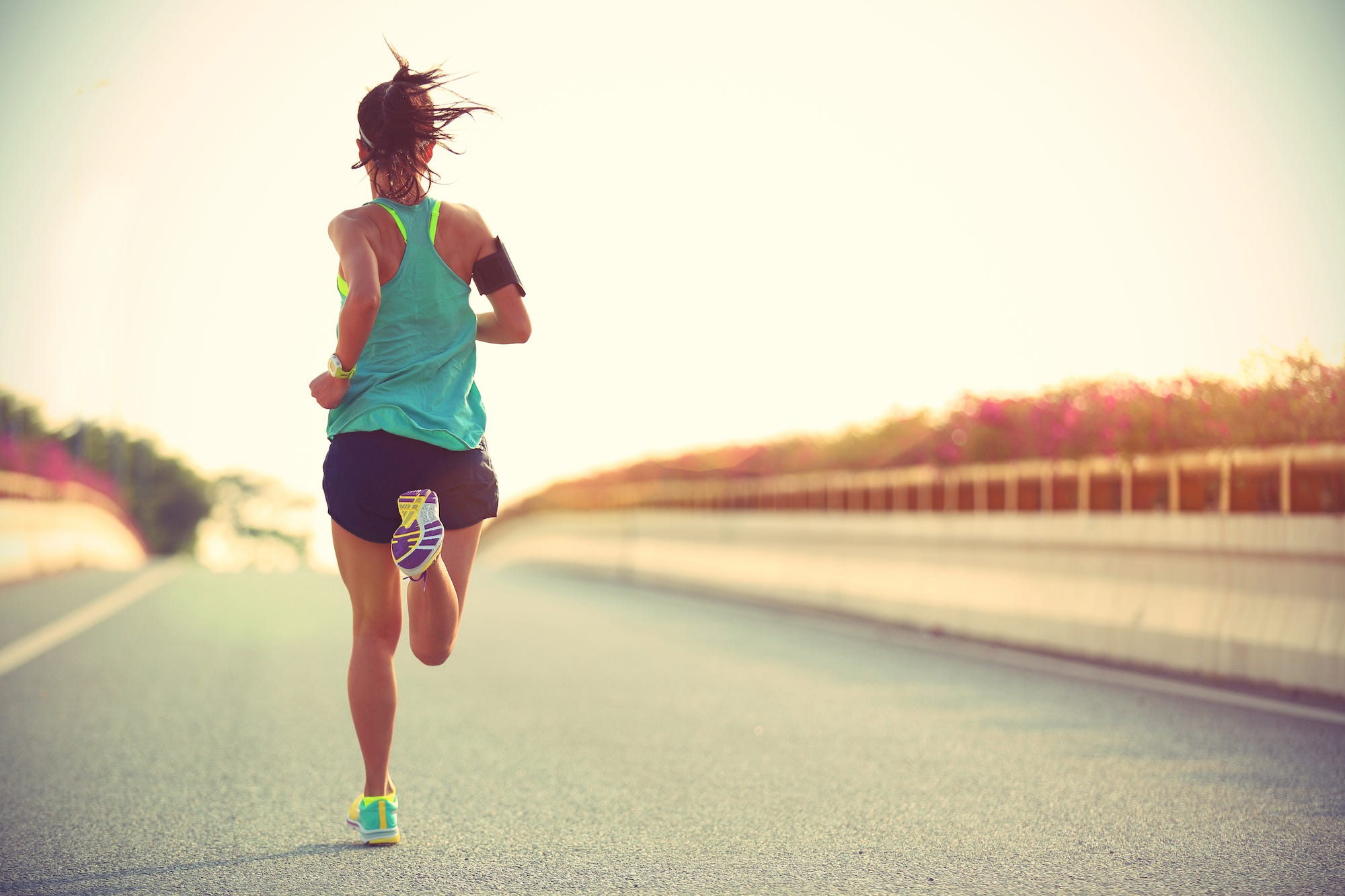 Electrolyte drinks and supplements aren’t doing as much good as you think after exercising, according to a study

Electrolyte drinks and supplements are commonly consumed by endurance athletes to help replenish essential salts lost through sweat, as well as to rehydrate. However, a new study by Stanford University suggests they may not be as effective as many people think. Consuming electrolyte supplements while taking part in extreme endurance […] 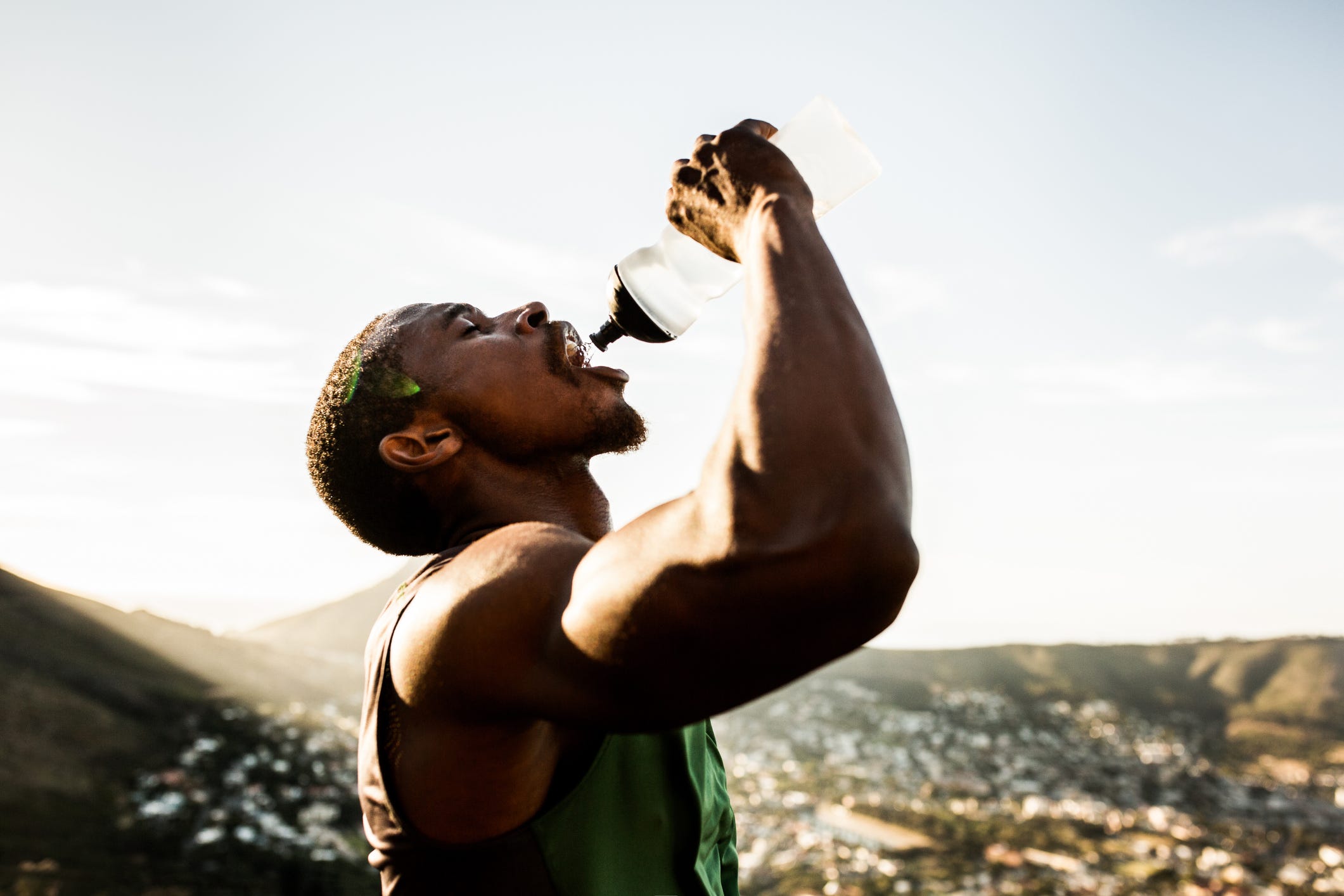 A controversial Nike sneaker is becoming popular in the resale sphere. Some have claimed that the Nike Vaporfly sneaker, the shoe of choice for the man and woman who hold marathon world records, offers its wearers an unfair advantage. A ban on the shoe from World Athletics, which oversees international […] Nike’s boss joked its controversial Vaporfly running shoes help him walk faster at work. “The time it takes me to walk across the Nike campus here at headquarters has dropped by at least 4%,” CEO Mark Parker said on the sportswear titan’s earnings call this week. The Vaporfly line has […] I don’t have diabetes, but I wore an implant that measures the sugar in my blood to see if I could hack my performance. I’d put it back on again if I could.

For 20 days this fall, I wore a device that tracks my blood sugar in real time, in the hope that it would help me find ways to boost my performance and energy through changes to my diet and exercise. The device I wore, a Dexcom G6, is a prescription […] Kenya is home to many of the best marathon runners in the world. It’s no coincidence. Many of these world-class runners come from Iten, the “city of champions,” a town that sits on the edge of Rift Valley, 7,000 feet above sea level. Scientists and runners have questioned how they […] The winner of the New York City Marathon and the fastest marathoner in the world have one thing in common: Both wear the same controversial shoes

On Sunday, the Kenyan runner Geoffrey Kamworor won the New York City Marathon, completing the course in 2 hours, 8 minutes, 13 seconds. Last month, Eliud Kipchoge completed a marathon in under two hours – the shortest time ever – but the feat didn’t officially count as a world record. […] My dad and I ran the New York City Marathon at 56 and 26. Here’s what it was like to run all 5 boroughs with the best cheering section we’ve ever seen.

My name’s Lydia Ramsey, and I’m a 26-year-old healthcare reporter for Business Insider. On Sunday, I ran the TCS New York City Marathon with my 56-year-old dad, Chris Ramsey. It was an overwhelming experience that was exhilarating, trying, inspiring, and exhausting. Here’s a play-by-play of our journey, from a 5 […] 3 marathoners who are breaking stereotypes about what runners look like

It’s a myth that runners are all thin or that becoming a runner has to involve weight loss. Insider talked to three high-level endurance athletes who are changing people’s perceptions of what runners look like. Latoya Shauntay Snell faced heckling during a marathon. She’s completed an ultramarathon and hundreds of […] A Kenyan runner finished a marathon in under 2 hours, sprinting at a 4:34-mile pace. Here’s why his record doesn’t count.

On Saturday, the Kenyan runner Eliud Kipchoge completed a marathon in under two hours – his time was one hour, 59 minutes, and 40 seconds. While that makes Kipchoge the first person to run 26.2 miles in under two hours, the feat won’t count as a world record. That’s because […] Eliud Kipchoge just ran a marathon in 1:59:40. The Kenyan is the first person in history to run a marathon in under two hours. It’s the biggest milestone in long-distance running since Sir Roger Bannister ran the first sub-four-minute mile at the 1952 Olympics. Kipchoge was supported by a rotating […] When distance training, it’s easy to simply log the miles, perhaps adhering to habits you’ve picked up from passing advice about what’s a good way to train or recover. Business Insider spoke to nutrition and fitness experts to break down some misconceptions that come along with long distance running as […] I ran a marathon a few years ago and was surprised by some of the unexpected costs that come with running an organised race. The cost of food and drink along the way can be an expense that adds up over time, as well as new running shoes and accessories. […] My dad and I are running the New York City Marathon together — here’s how we’re training for it at 26 and 56.

My name’s Lydia Ramsey, and I’m a 26-year-old healthcare reporter for Business Insider. I’m going to be running the TCS New York City Marathon on November 3 with my 56-year-old dad, Chris Ramsey. Here’s a look at how we’re preparing for the race at 26 and 56, from training gear […] The Couch to 5k program aims to get you in good enough shape to finish a 3.1-mile run. I found the program was easy to commit to as it only required three training sessions per week. By the end of the program, I felt like I was in better shape […] 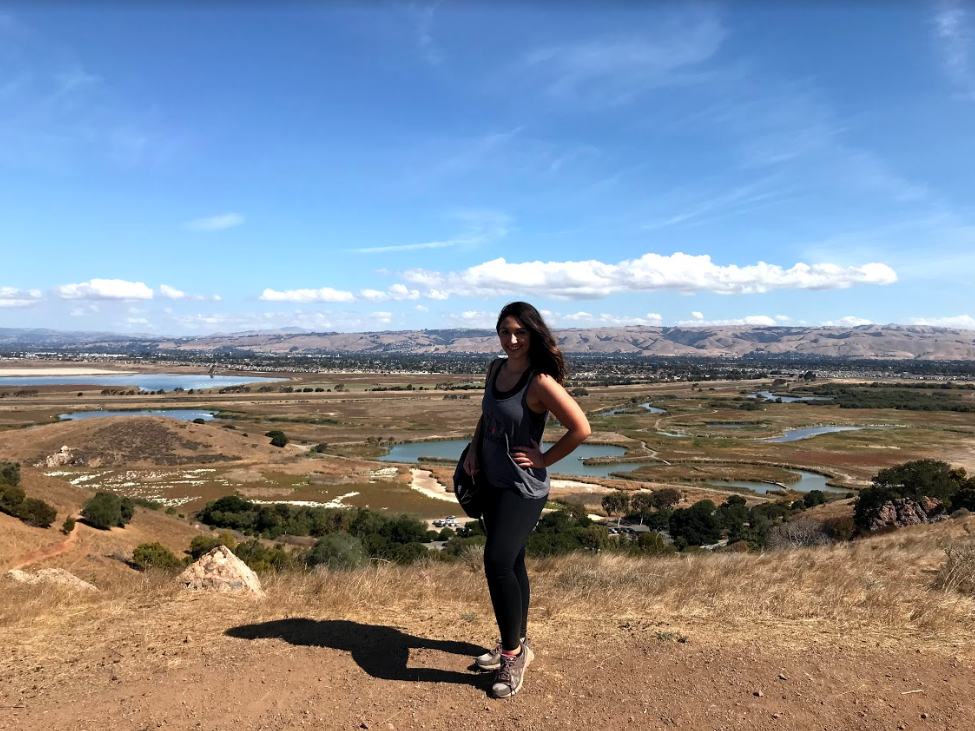 Mina Guli is the 48-year-old CEO of Thirst, a non-profit initiative that encourages young people to use water more sustainably. To raise awareness about the global water crisis, Guli embarked on a mission to run 100 marathons around the world in 100 days. Guli said she prepped for her marathons […] Mina Guli is the 48-year-old CEO of Thirst, a non-profit initiative that encourages young people to use water more sustainably. To raise awareness about the global water crisis, Guli embarked on a mission to run 100 marathons around the world in 100 days. By day 62, Guli was saddled with […]