A trove of unseen Kobe Bryant photos will be auctioned as NFTs, with all proceeds going to his youth sports foundation

The collection, entitled "Kobe," consists of eight black and white photos of the basketball player. All proceeds will benefit Bryant's foundation. 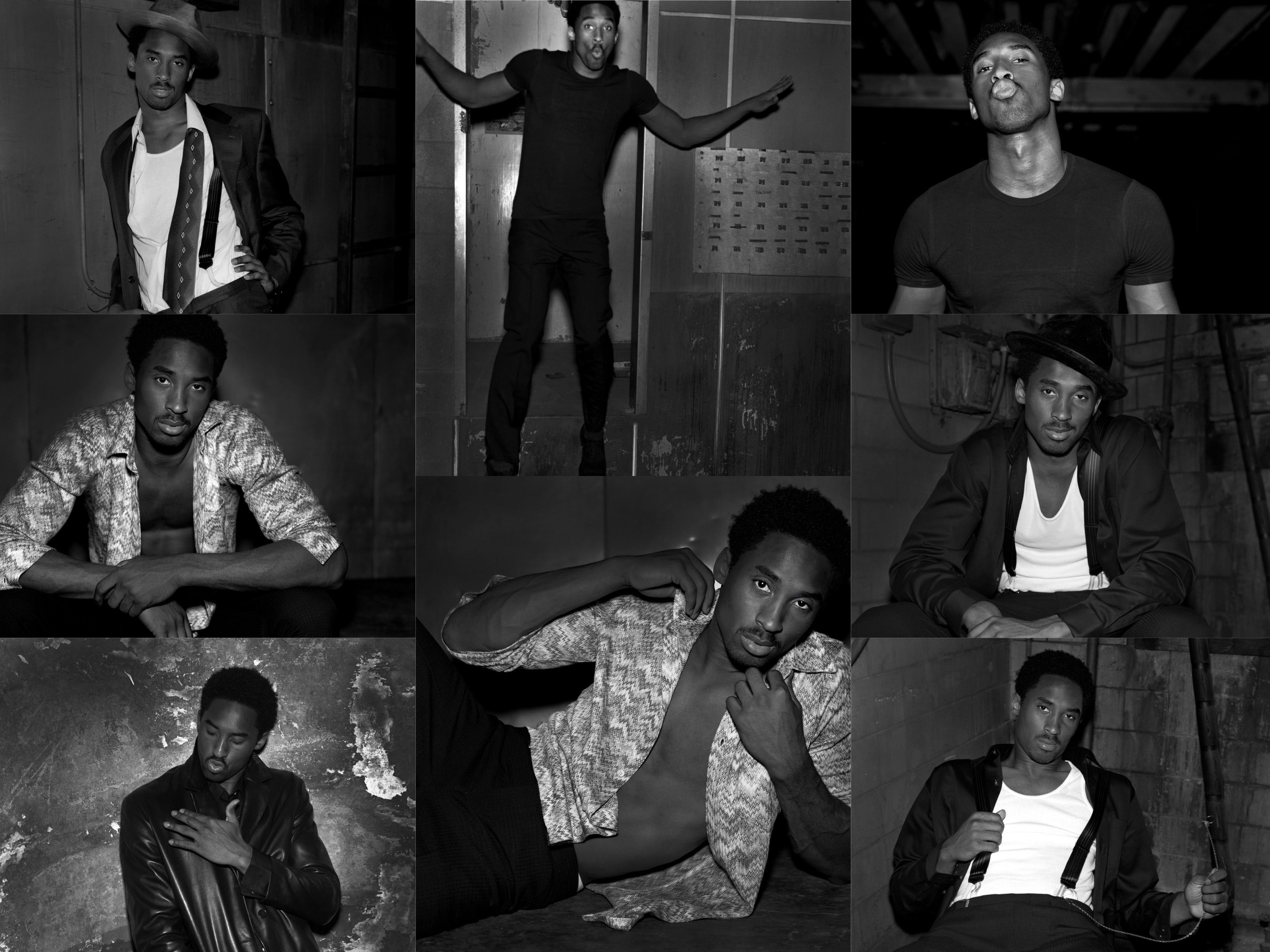 The Gold Mamba, Jewell Loyd, shares lessons she learned from Kobe Bryant with aspiring ballers in a new training series

Dubbed "The Gold Mamba" by Kobe Bryant himself, WNBA star Jewell Loyd is passing on lessons she learned from "The Black Mamba" through a new workout. 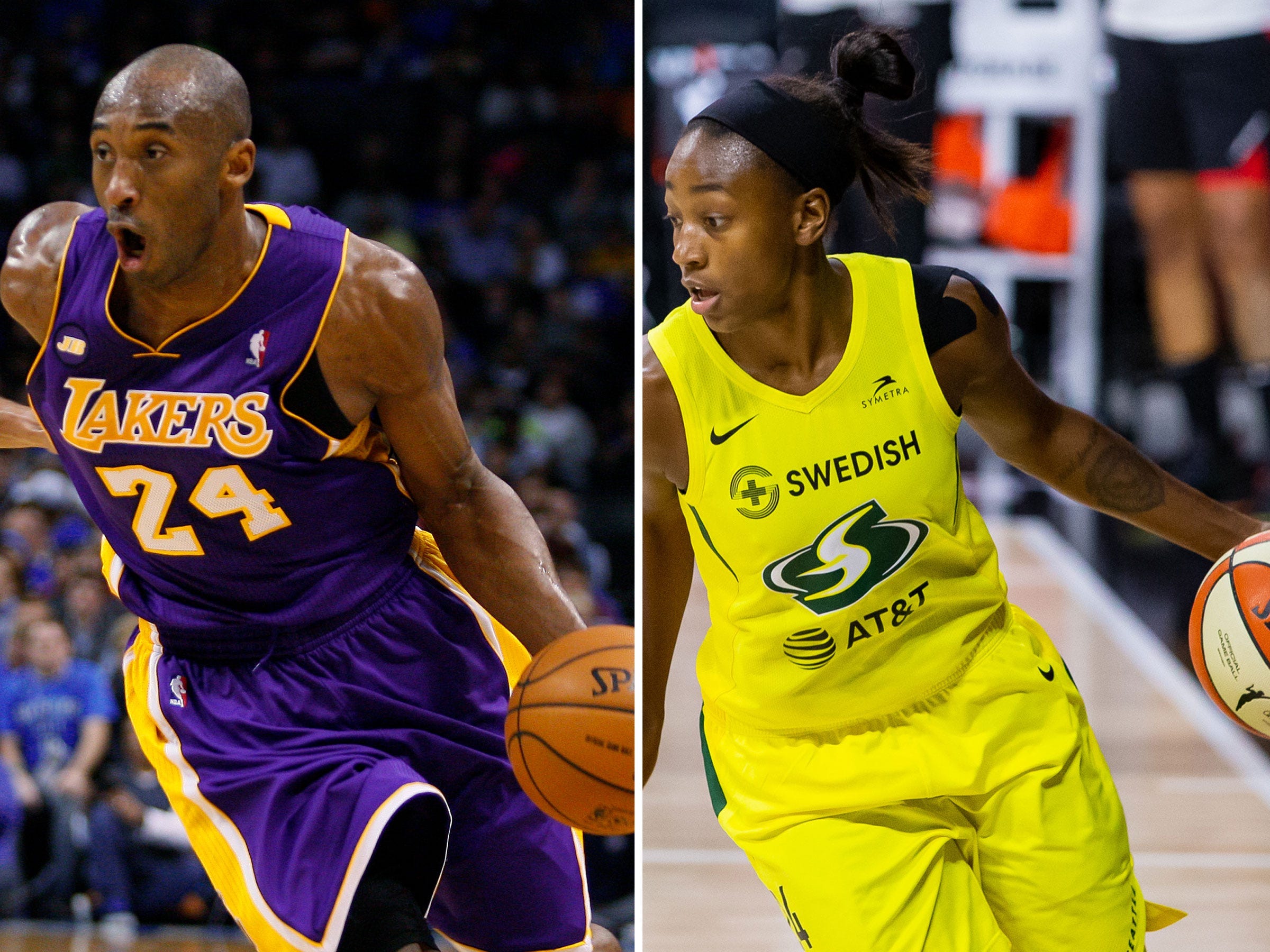 Kobe Bryant was reportedly planning for a massive breakup with Nike weeks before his death in January 2020. The retired NBA superstar intended to end his 17-year relationship with the company to start “Mamba,” a player-owned shoe brand. Shervin Pishevar, an American venture capitalist, shared details on Twitter of a […] 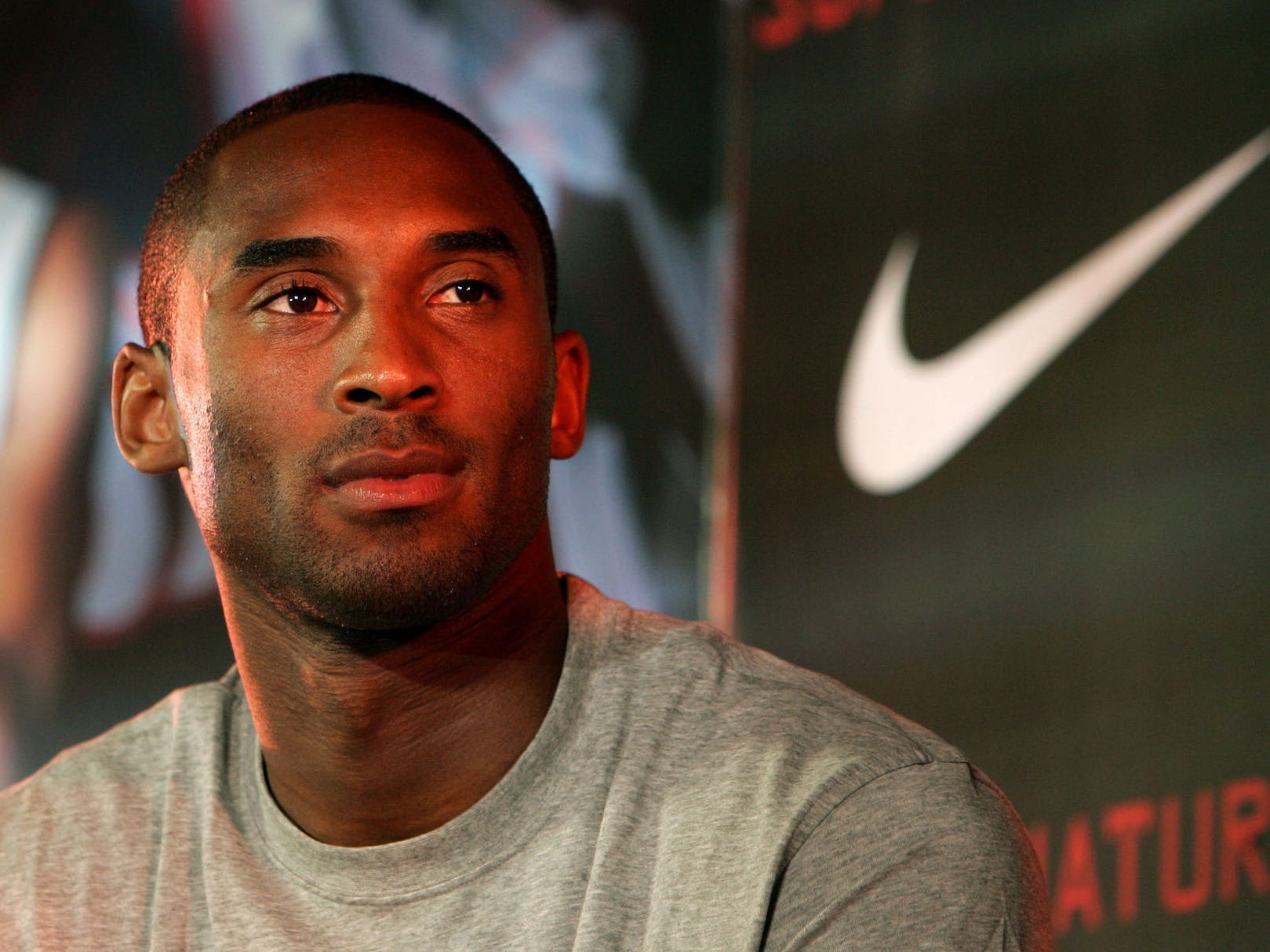 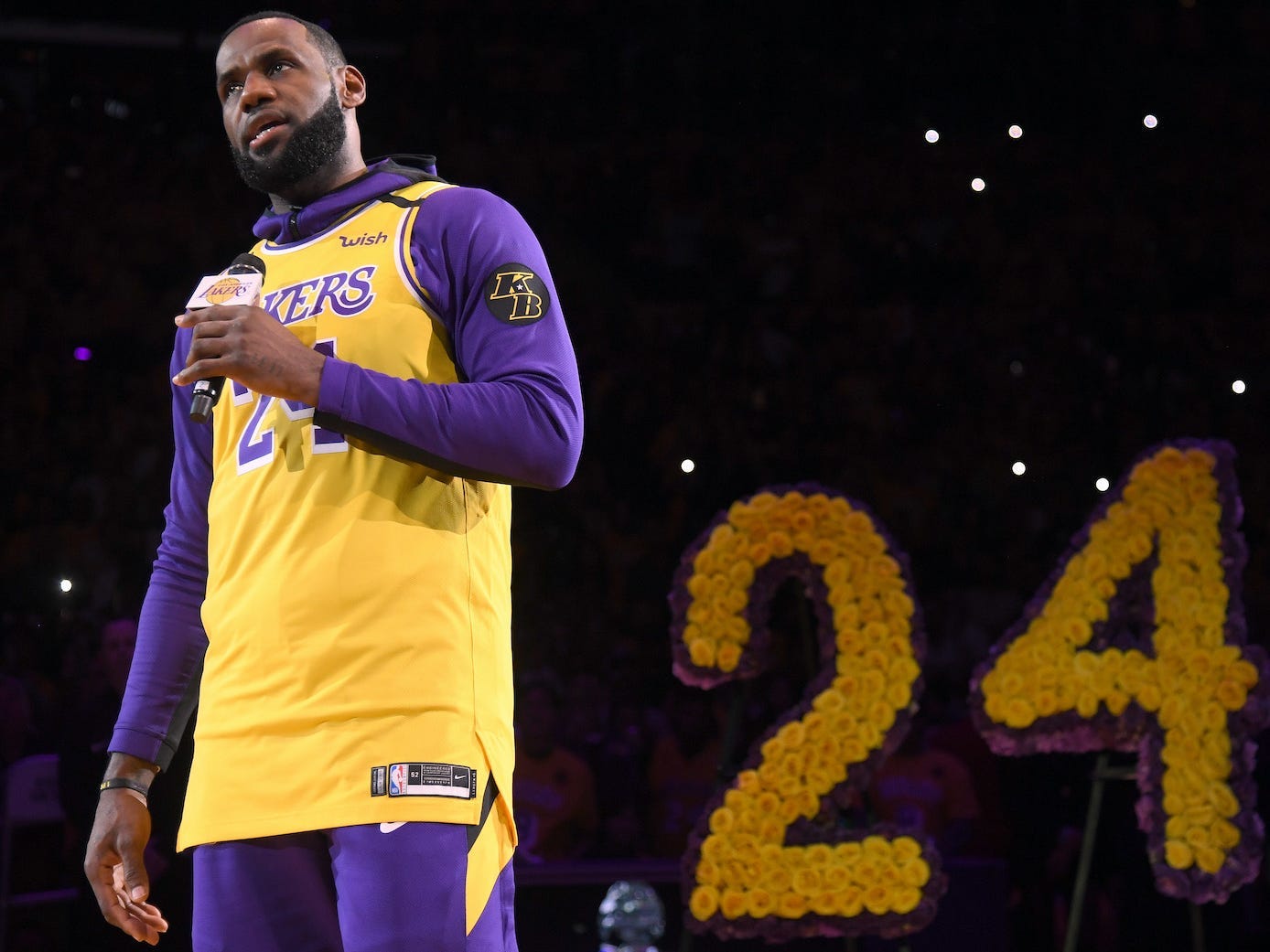 Vanessa Bryant shared a powerful tribute to Kobe on his birthday: ‘I’ve been completely broken inside’

Los Angeles Lakers and basketball legend Kobe Bryant would have turned 42 years old on Sunday. Bryant died in a helicopter crash on January 26. All nine passengers on the aircraft also died, including his 13-year-old daughter, Gianna. Vanessa Bryant, the wife of the late NBA icon, shared a moving […] 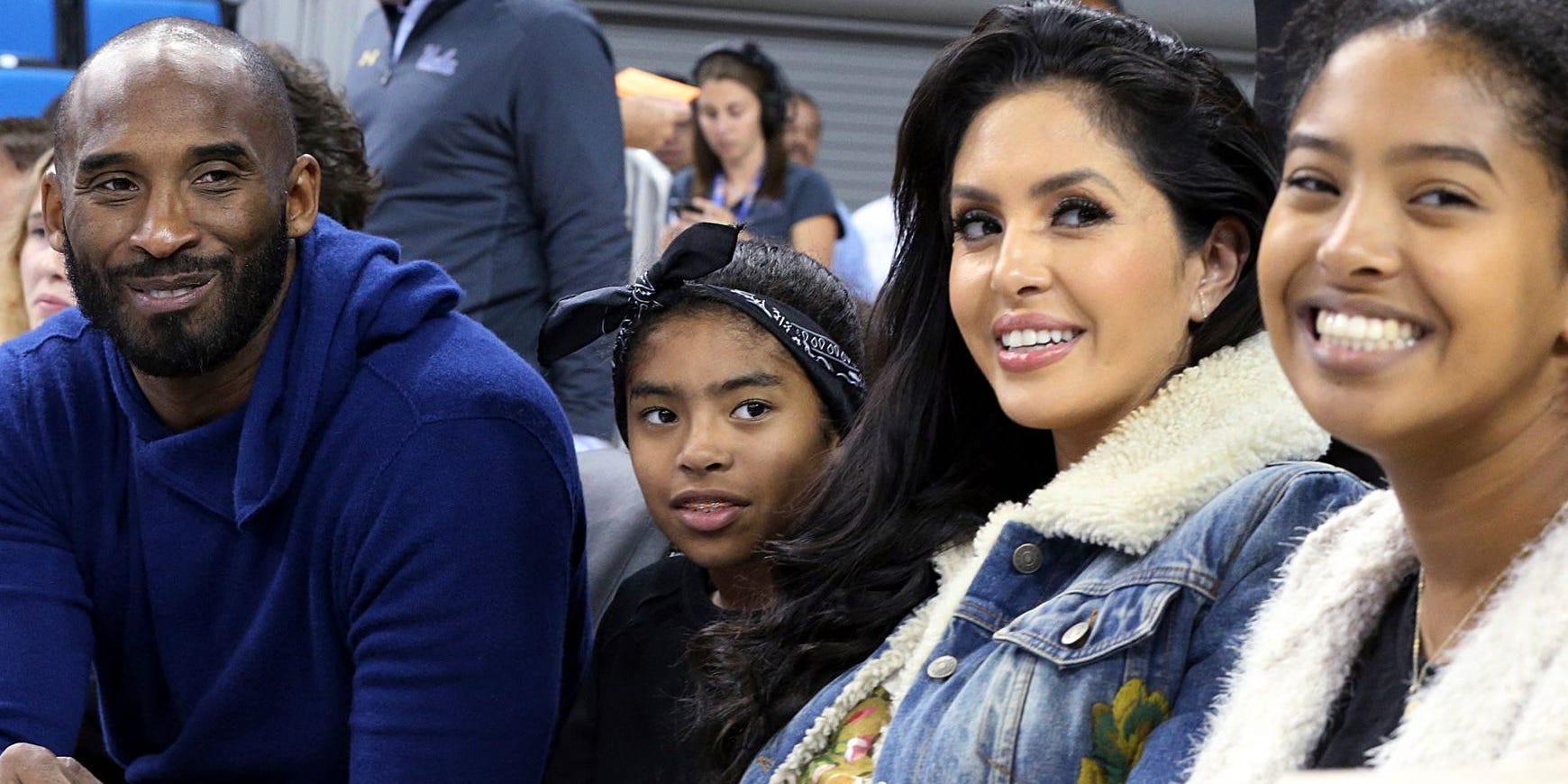 Kobe Bryant was on his way to the Mamba Sports Academy – a training gym co-owned by the athlete, in Thousand Oaks, California – when his helicopter suddenly crashed on January 27. Athletes, coaches, and other members of the academy recalled the divesting moment they heard about the tragic news […]