I flew on 2 back-to-back Malaysia Airlines flights, and now I’m rooting for the struggling airline to survive

Malaysia Airlines is bleeding money, as it struggles to compete with low-cost airlines and recover from a disastrous 2014 when one flight was shot down and another disappeared. I recently flew on two Malaysia Airlines flights, one international and one domestic. While they weren’t the perfect flight experiences, Malaysia Airlines’ […] 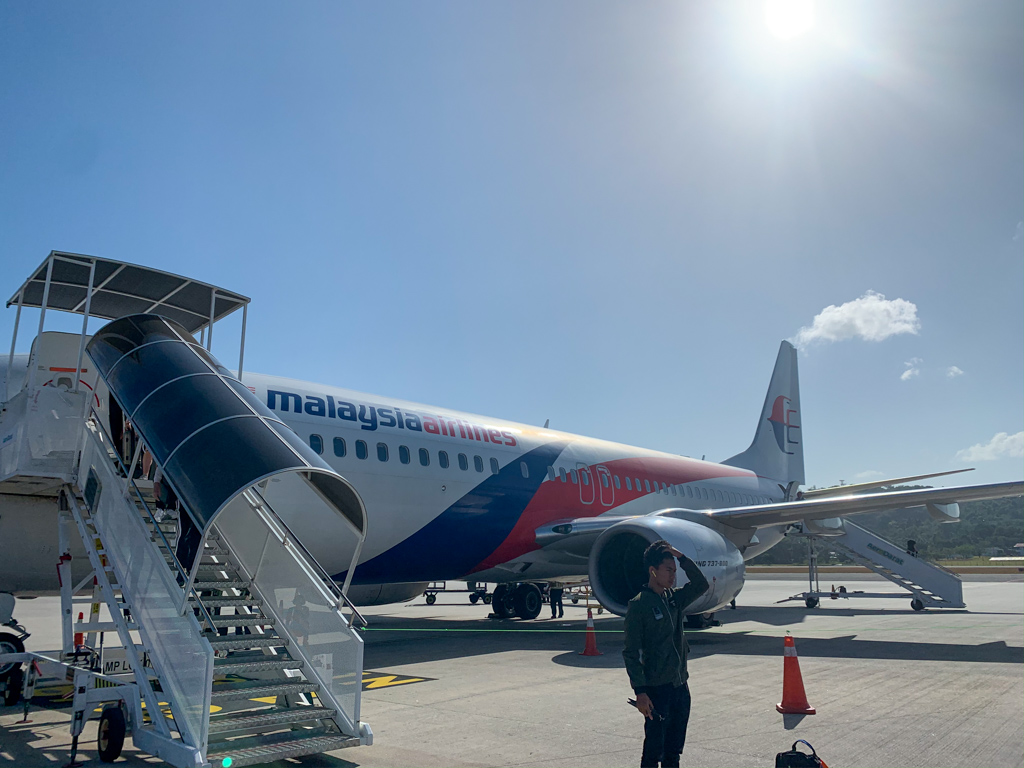 A chilling report suggests the pilot on MH370 may have depressurized the cabin, ‘gently’ killing the more than 200 passengers on board before crashing

Malaysia Airlines Flight MH370 vanished on March 8, 2014, eventually crashing and killing all 239 passengers on board. William Langewiesche in The Atlantic’s July cover story unearthed new findings that lend credence to the theory that Zaharie Ahmad Shah, the captain on Flight MH370, purposefully crashed the flight. To crash […] Malaysia Airlines Flight MH370 mysteriously vanished on March 8, 2014. William Langewiesche in The Atlantic’s July cover story unearthed new evidence that points to “the most horrific theory” on why the plane disappeared. The report suggests that Zaharie Ahmad Shah, the captain on Flight MH370, was mentally unstable. Visit Business […] ‘I’m going to blow the f..king plane up’: Passengers overpower man claiming to have a bomb on Malaysia Airlines flight out of Melbourne

A Malaysia Airlines plane was forced to return to Melbourne after a man who claimed to have a bomb attempted to enter the cockpit. Shortly after take-off, passengers onboard flight MH128, traveling from Melbourne to Kuala Lumpur, tackled a man carrying a strange object as he moved towards the front […]

A new report investigating the fate from Malaysia Airlines Flight MH370 suggests the plane was under the control of a pilot when it crashed into the ocean. In an article published in The Australian, 60 Minutes reporter Ross Coulthart lays out the new evidence, first broadcast on the Channel Nine […]

Two pieces of debris recovered from Mozambique are highly likely to have come from MH370, the Malaysia Airlines Boeing 777 which went missing two years ago. The investigation team for MH370 has found that both pieces of debris, brought to Australia for analysis, are consistent with panels from a Malaysia […]

PHOTOS: Here Are 13 Malaysian Delicacies You Must Try When Visiting Kuala Lumpur

It may not look pretty, but man it's tasty!

More than a bag of peanuts.

A number of passengers were en route to AIDS conference in Melbourne.

Travelling to Melbourne for a conference.

The last ping was detected 24 hours ago.

MAP: The Possible MH370 Debris Sighting Fits The Former Pilot’s Theory Of A Fire Or Smoke In The Cockpit

A combination of factors.

This Is HMAS Success, The Australian Navy Ship Searching For Possible Debris From The Missing Jet 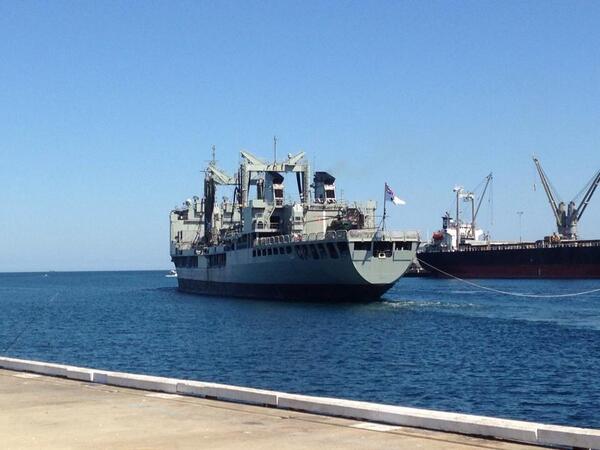 Debris Spotted In The Search For MH370: Here’s What We’ve Learned

Based on Boeing engine data.