While Yousafzai said the politics of the situation will be discussed "at some point," "we need to make sure that the people of Afghanistan are safe." 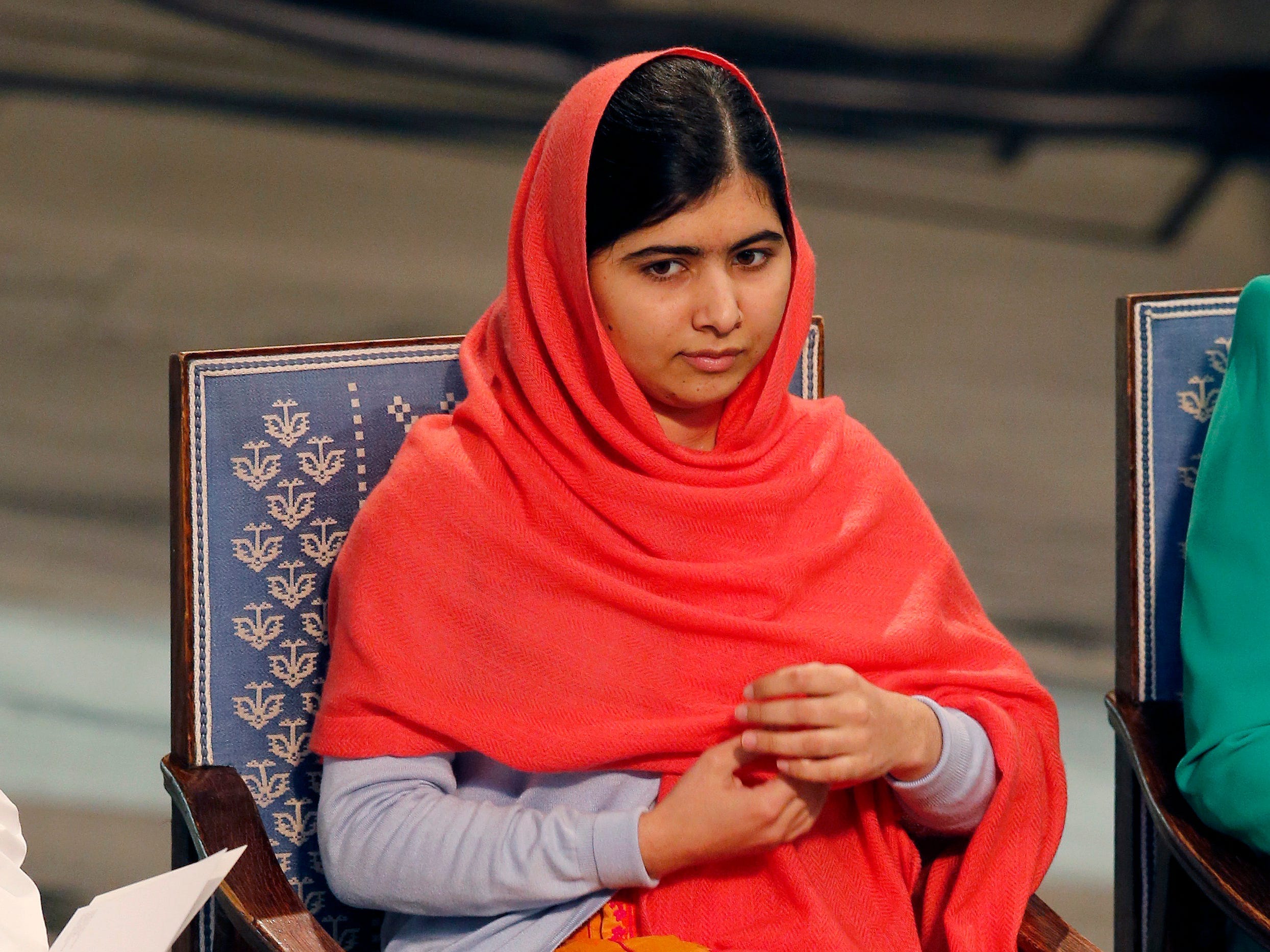 Malala Yousafzai wrote about Afghan women in a guest column for the New York Times after the Taliban's takeover of Kabul. 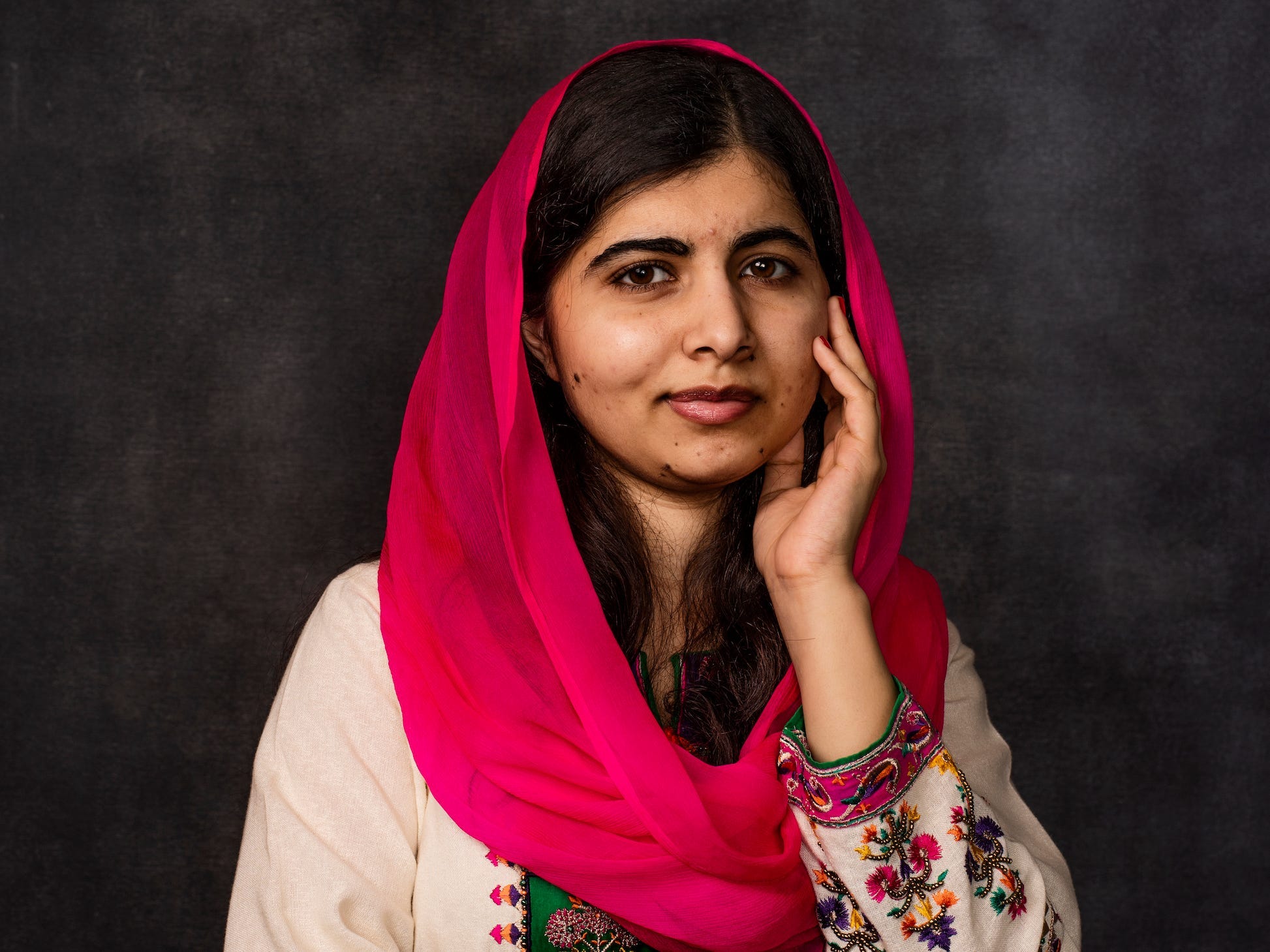 Malala Yousafzai, the Nobel Peace Prize laureate who was shot in the face by the Taliban, calls on the international community to protect Afghanistan’s women and children

Yousafzai said she was "deeply worried about women, minorities, and human rights advocates," and asked for urgent humanitarian aid for Afghanistan. 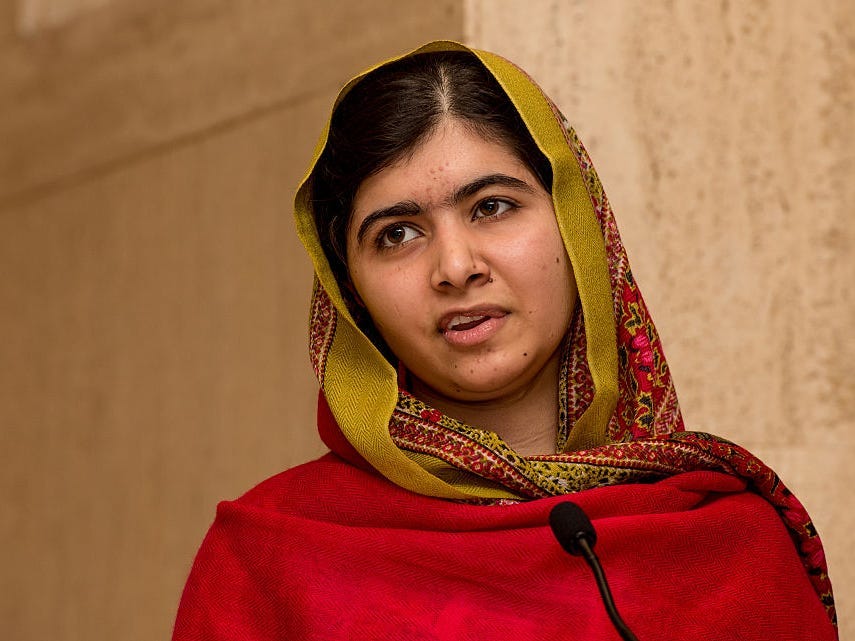 Jack Dorsey tried to give a seat on Twitter’s board of directors to Pakistani activist Malala Yousafzai in 2016, according to the Wall Street Journal. The idea was met with opposition internally, as was the idea to add civil rights activist DeRay Mckesson, the Journal reports. Dorsey and Mckesson appear […] 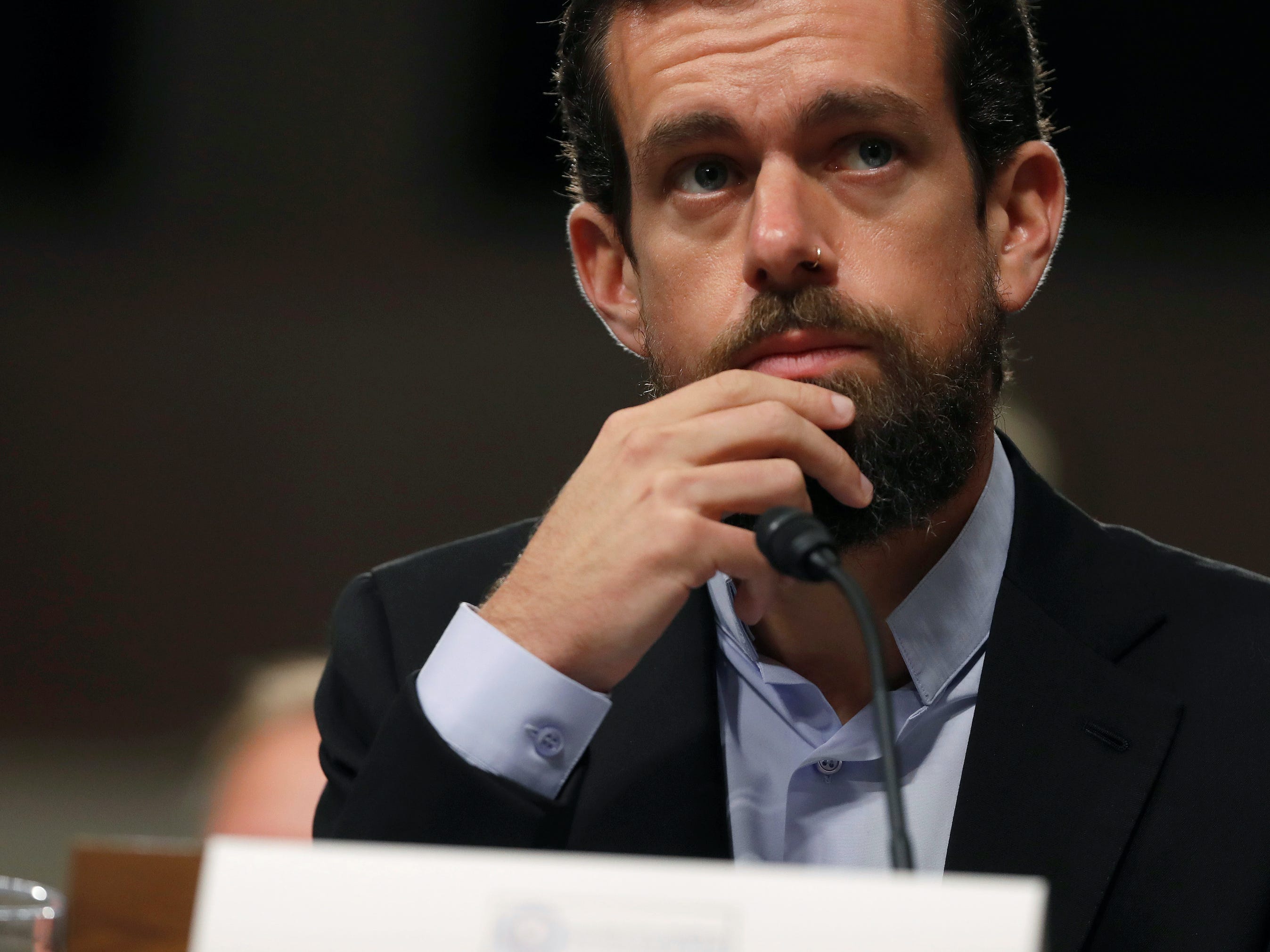 YouTube announced the line-up for a virtual graduation ceremony on June 6, featuring the Obamas and BTS. In addition to motivational commencement speeches, BTS and more artists will perform a “virtual grad night afterparty.” Fans of the mega-popular K-pop band reacted to the announcement on Twitter. “Graduation is a tradition […] 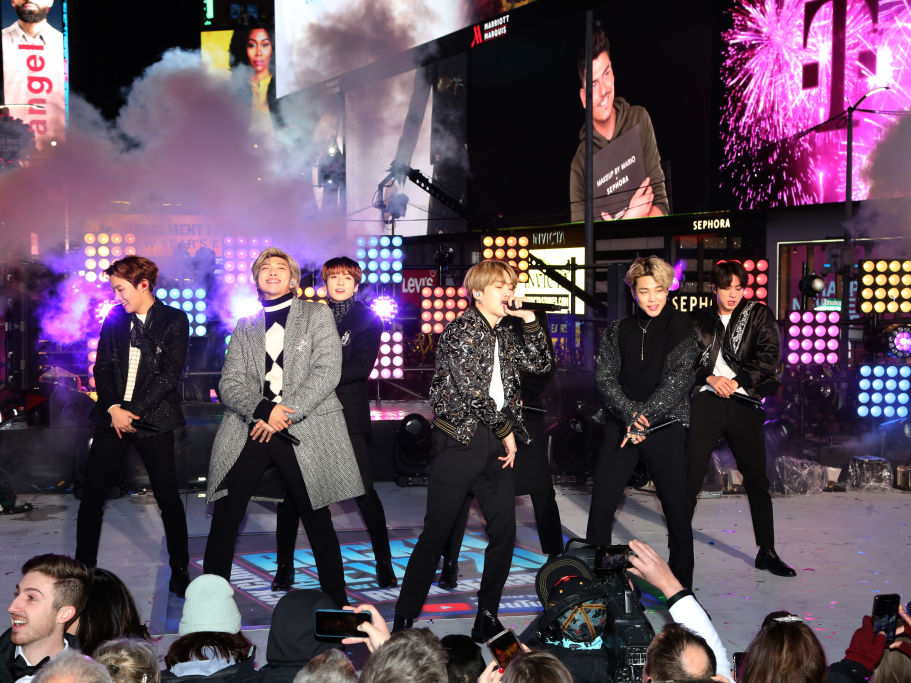 These 10 young activists are trying to move the needle on climate change, gun control, and other global issues

Greta Thunberg, the 16-year-old Swedish climate activist, made headlines when she delivered a scathing speech at the United Nations General Assembly in September. Though she sparked a major moment for the youth climate change movement, her speech was just the latest in years of young activists pushing for change across […] The incredible life of Nobel Prize winner Malala Yousafzai, who doesn’t have a mobile phone or use Facebook She got super excited. VIDEO: She got super excited. The Pakistani government has released reports... And now he's leaving the show.

VIDEO: She was awarded the Nobel Peace Prize today for campaigning for the rights of children and young people, particularly their right to education. An advocate for human rights.