MakerBot Is Kicking Off A Brand New Paid Internship Program

MakerBot, the heavyweight 3D printing company that merged with Stratasys last year, will be kicking off a brand new summer internship program. These are paid internships open to undergraduate and graduate students. The program will enable participants to “attend special lectures and participate in programs on 3D printing within their […] MakerBot CEO Bre Pettis unveiled the “MakerBot Replicator Mini Compact 3D” today, a smaller, cheaper, simpler 3D printer that he believes will finally make all consumers want to start extruding corn-based plastic in their own homes, and printing objects on demand. Pettis believes that in the future, anyone with a […] This ‘Robohand’ Shows The Vast Potential Of 3D Printing

It's a prosthetic hand that anyone can make for less than $5. Stratasys bought the company in an all-stock deal yesterday. The Story Of MakerBot: The Startup That popularised 3D Printing

Founder Bre Pettis' vision for his company before the acquisition.

By another 3D printing company. Something big is up at the Brooklyn 3D printing company. [credit provider=”Kevin Smith/Business Insider”] 3D printing is a fledgling technology that will almost certainly change the world and Bre Pettis, CEO of MakerBot, is in the centre of the action.A 3D printer is a robot-like device that manufacturers objects. MakerBot makes 3D printers affordable enough for the average hobbyist. Eventually, […] [credit provider=”MakerBot” url=”http://www.makerbot.com/replicator2-press-assets/”] We love it when a product works as advertised.The only thing better is when it looks great at the same time. How An Army Of MakerBot Replicators Will 3D-Print The Future Ready To Download Your Next Pair Of Shoes? How 3D Printing Is Turning Bits Into Atoms

Remember how, in “Star Trek,” Captain Picard could tell a computer “tea, Earl Grey, hot” and, voilà, out of thin air, a hot, Early Grey tea would appear on a tray?That computer was called a Replicator.  What it did was use software made of bits to create objects made of […] Meet The Future Of 3D Printing

[credit provider=”Screenshot”] 3D printing is a process by which a machine shapes plastic into an object by laying down plastic one layer at a time.The potential here is huge – any object you can design using computer software can come to life in the real world as a physical object. […] [credit provider=”Wikimedia” url=”http://upload.wikimedia.org/wikipedia/commons/0/06/RepRap_v2_Mendel.jpg”] The similarities between the early era of personal computing and the current state of 3D printing are huge.When personal computing was in its salad days in the late 1970s, it was a fringe interest for weirdos with beards. While it had its share of true believers who […] [credit provider=”Kickstarter” url=”http://www.kickstarter.com/projects/printrbot/printrbot-your-first-3d-printer”] Brook Drumm says he was embarrassed to ask for $25,000 on Kickstarter to get his 3D printing company started.He ended up receiving over $830,000. [credit provider=”Daniel Goodman / Business Insider” url=”http://www.businessinsider.com.au/author/daniel-goodman”] Bre Pettis profoundly believes that 3D printing can make the world a better place. And after talking to him, it’s hard not to leave feeling the same way.The key is how it lets you experiment in the physical world in the same way […] 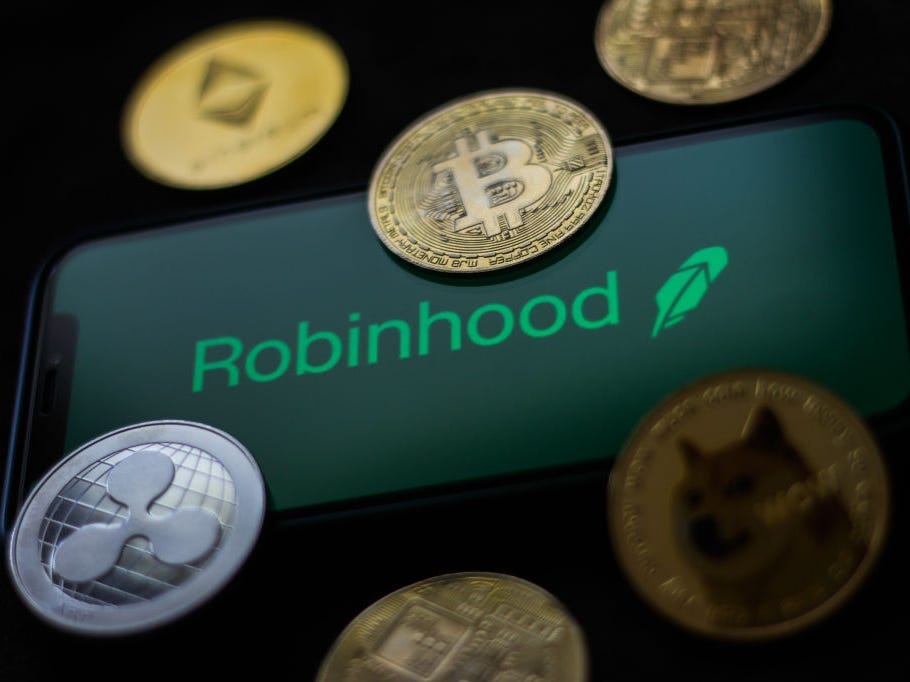 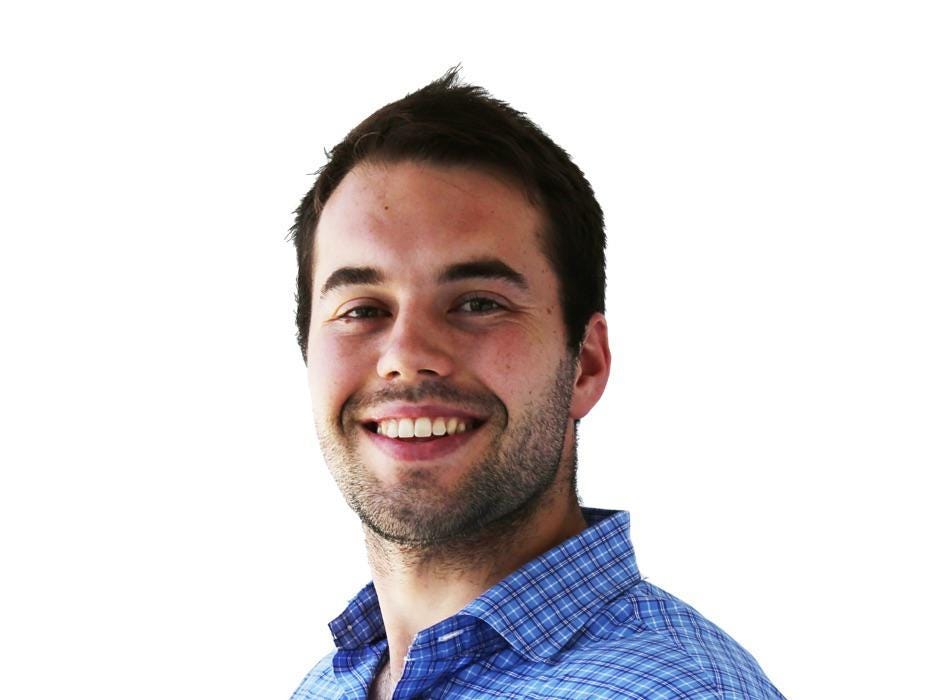 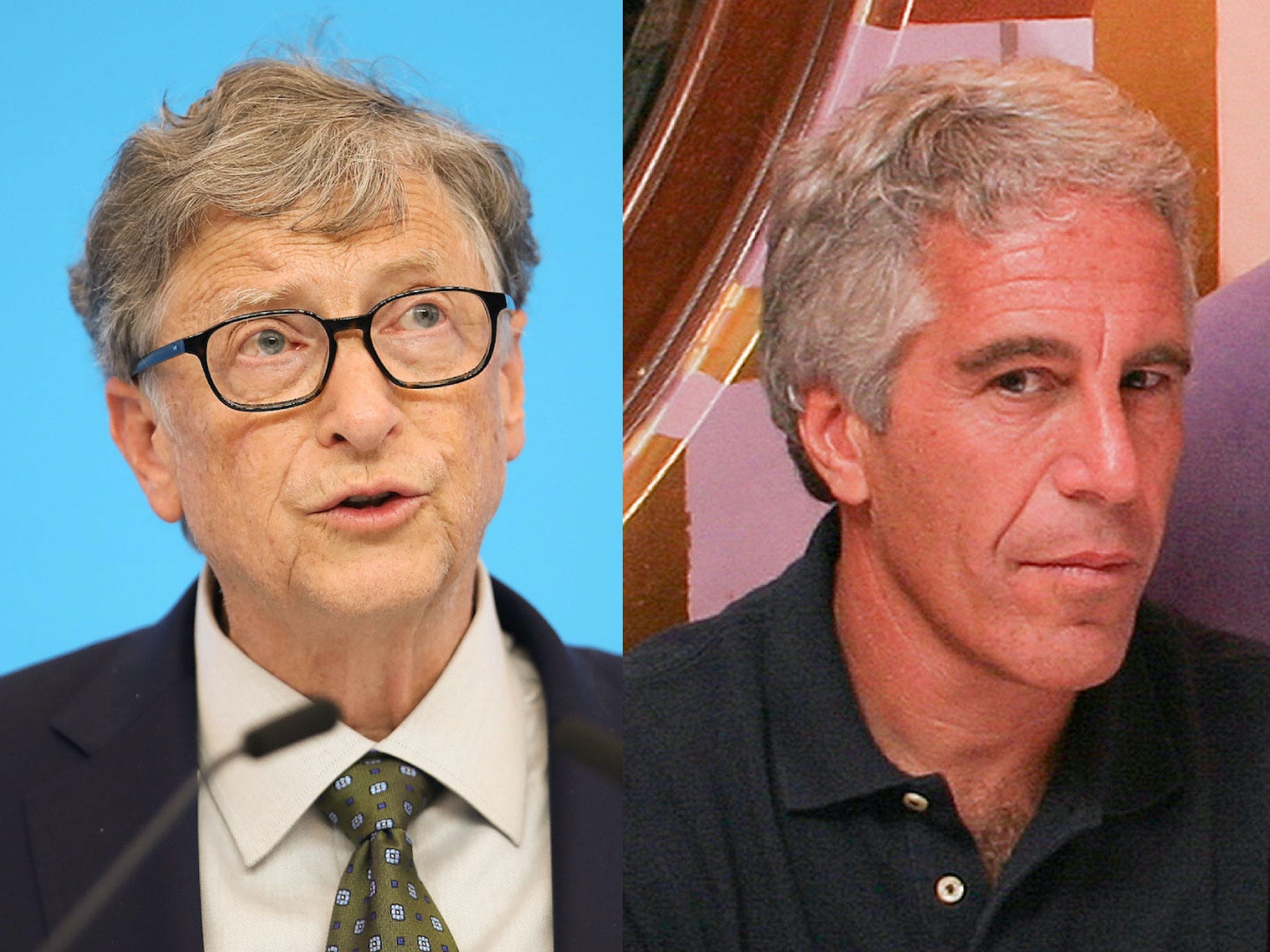