Maisie Williams says she looks up to Robert Pattinson and Kristen Stewart for ‘Twilight’: ‘I will be taking notes’

Maisie Williams told the Hollywood Reporter that she looks up to “Twilight” stars Robert Pattinson and Kristen Stewart for successfully transitioning from a blockbuster franchise into indie movie careers. Williams said: “I’ve really just been trying to understand what she [Stewart] did so well, the decisions she made and how […] 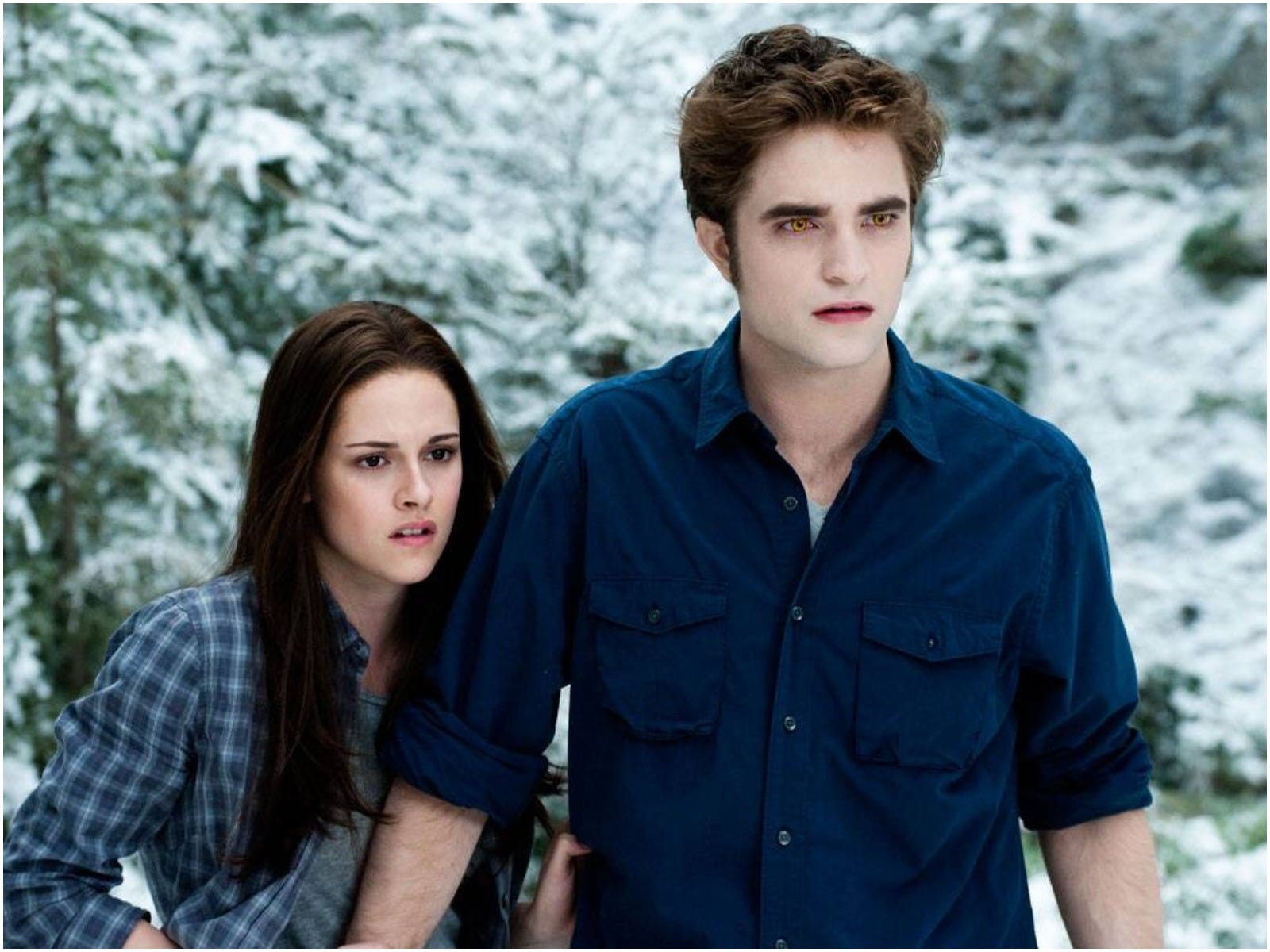 ‘Game of Thrones’ star Maisie Williams said she had to detach herself from the show for her emotional wellbeing: ‘I just took a step away from it all’

Maisie Williams recently reflected on fame and mental health on an episode of Fearne Cotton’s “Happy Place” podcast. Growing up as a young actor on “Game of Thrones” took its toll at times, especially because Williams felt it was “impossible” to turn a blind eye to negativity on social media. […] Maisie Williams went to the “Game of Thrones” New York City premiere with her hair dyed purple. She had shown off pink hair only a few days before the premiere. Williams has dyed her hair bright colours in the past as well. Visit INSIDER’s homepage for more. Maisie Williams made […]

Maisie Williams‘ mum did a lot of travelling with her at the start of her “Game of Thrones” career. Williams was just 12 years old when she started shooting season one of the hit show, so had to be accompanied by a guardian. In an appearance on “The Tonight Show […]

“Game of Thrones” star Maisie Williams attempted to bake Hot Pie’s famous direwolf bread. The 21-year-old actress who plays Arya Stark on the HBO series joined YouTube star Andrew Rea for an episode of “Binging With Babish” in which they tried to recreate the bread. Their first attempts looked more […]