Mailchimp is reportedly eyeing a sale at a $10 billion valuation

The Atlanta-based startup is fully owned by its founders, who may be hoping to cash in on the email marketing boom. 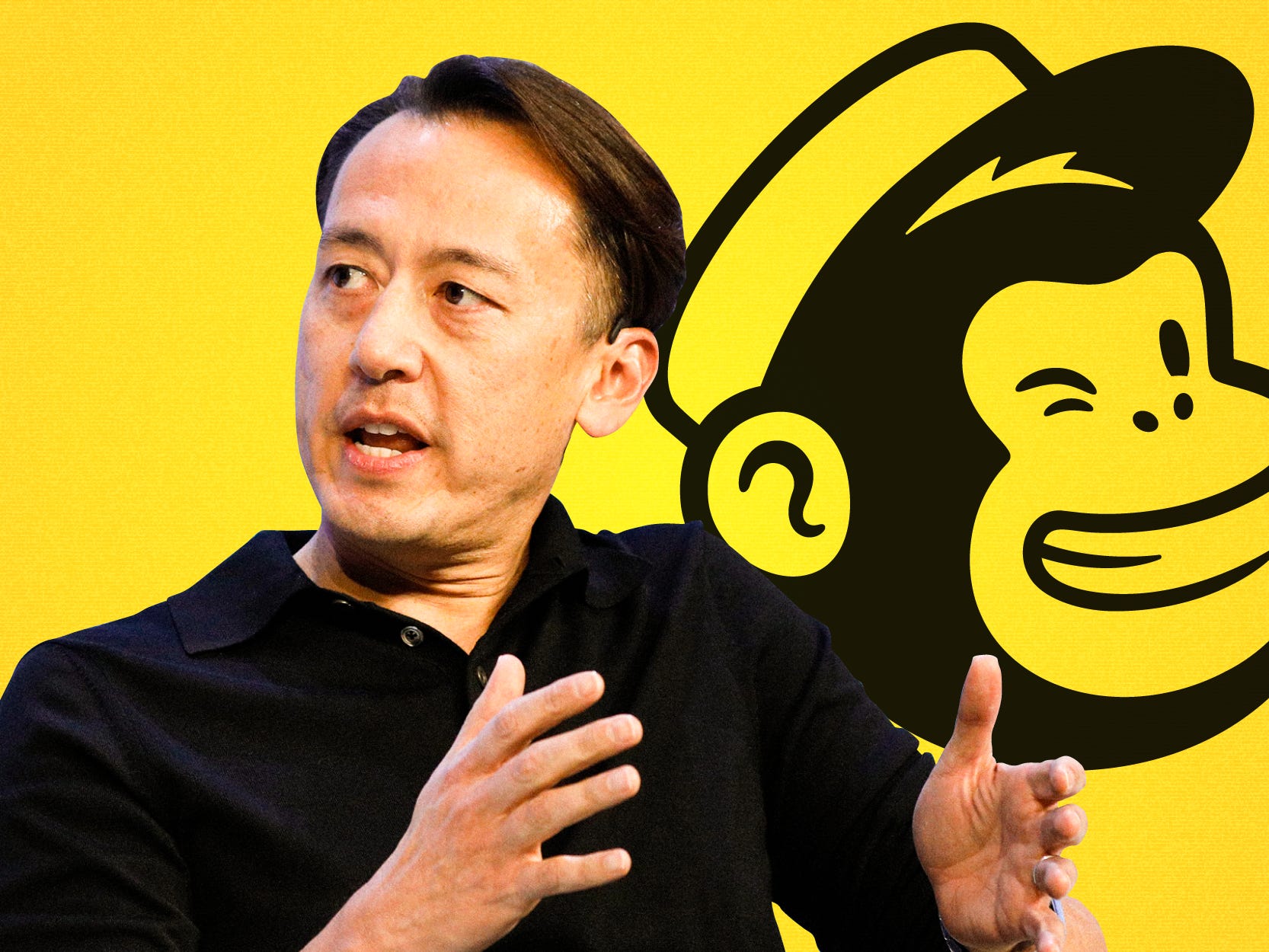 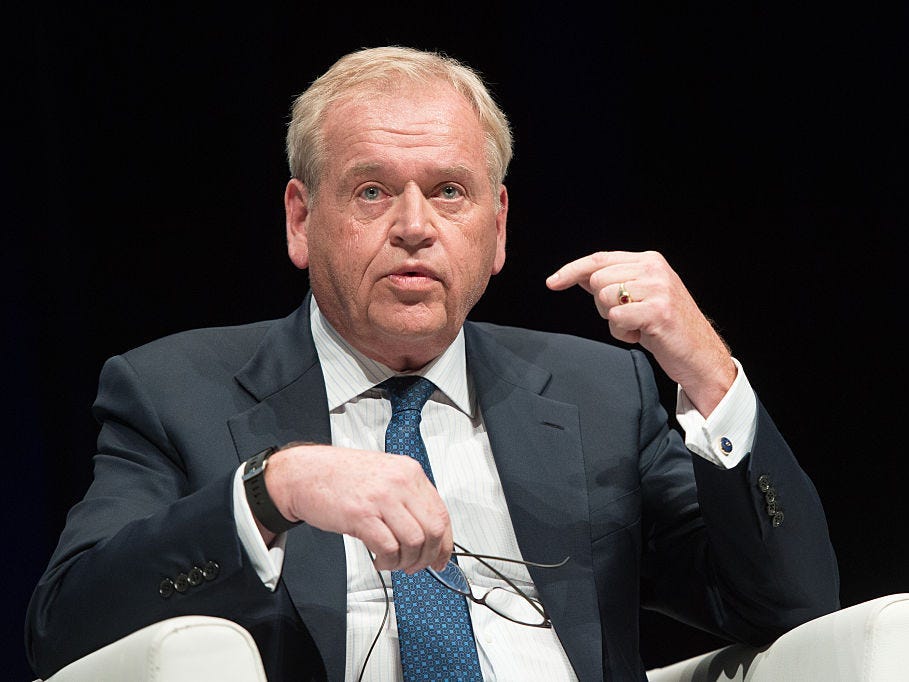 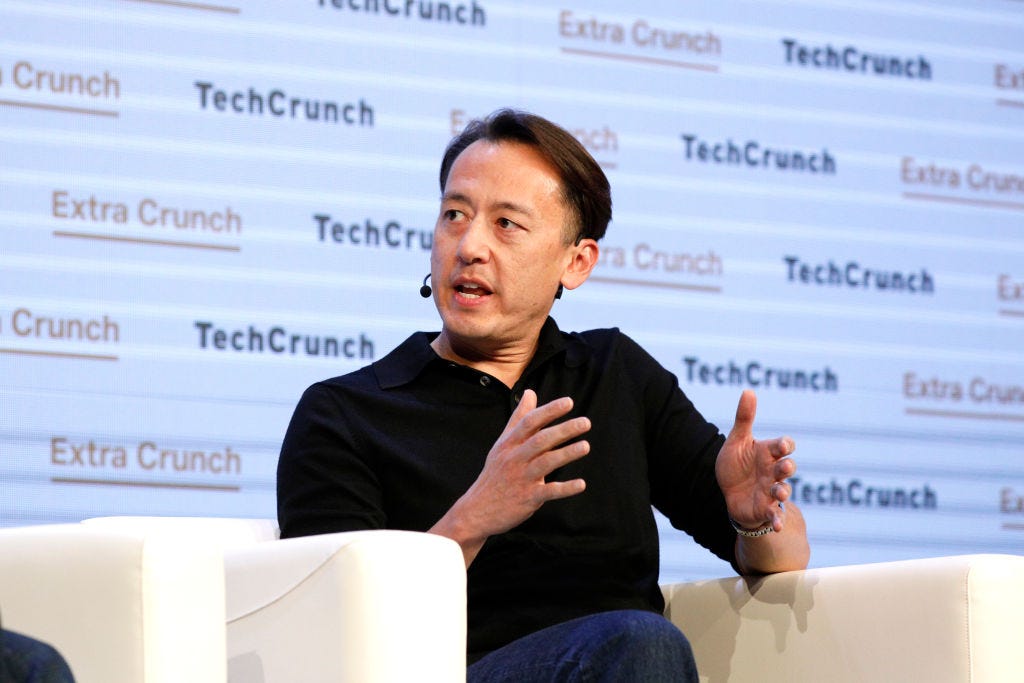 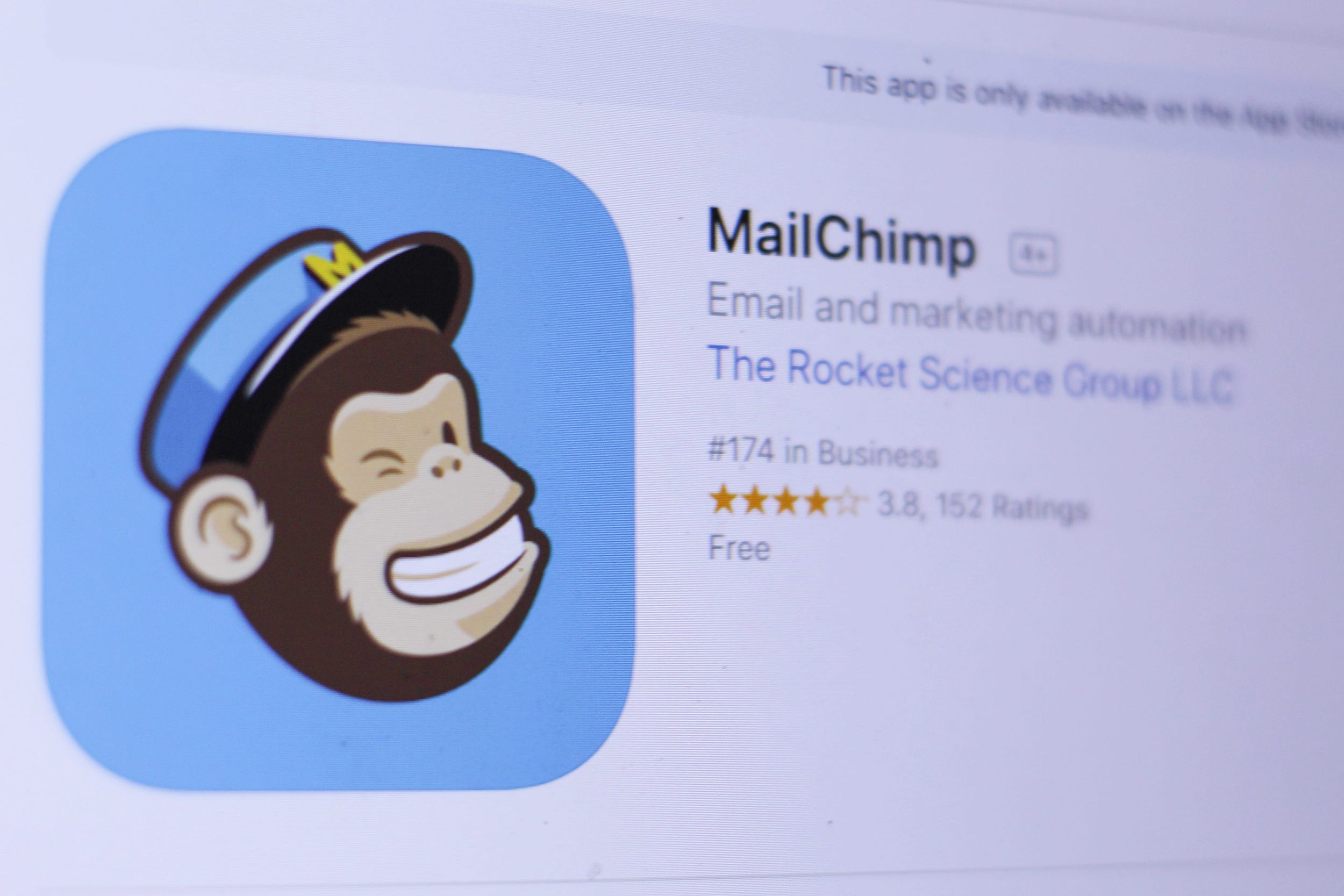 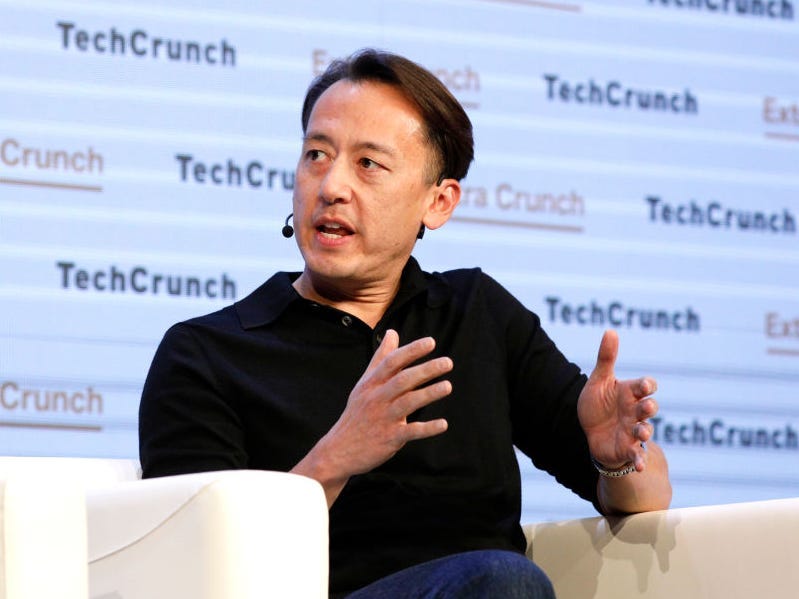 A day after Kelly Ellis quit Mailchimp, accusing it of "sexism and bullying," Mailchimp said its investigation found her claims "unsubstantiated." 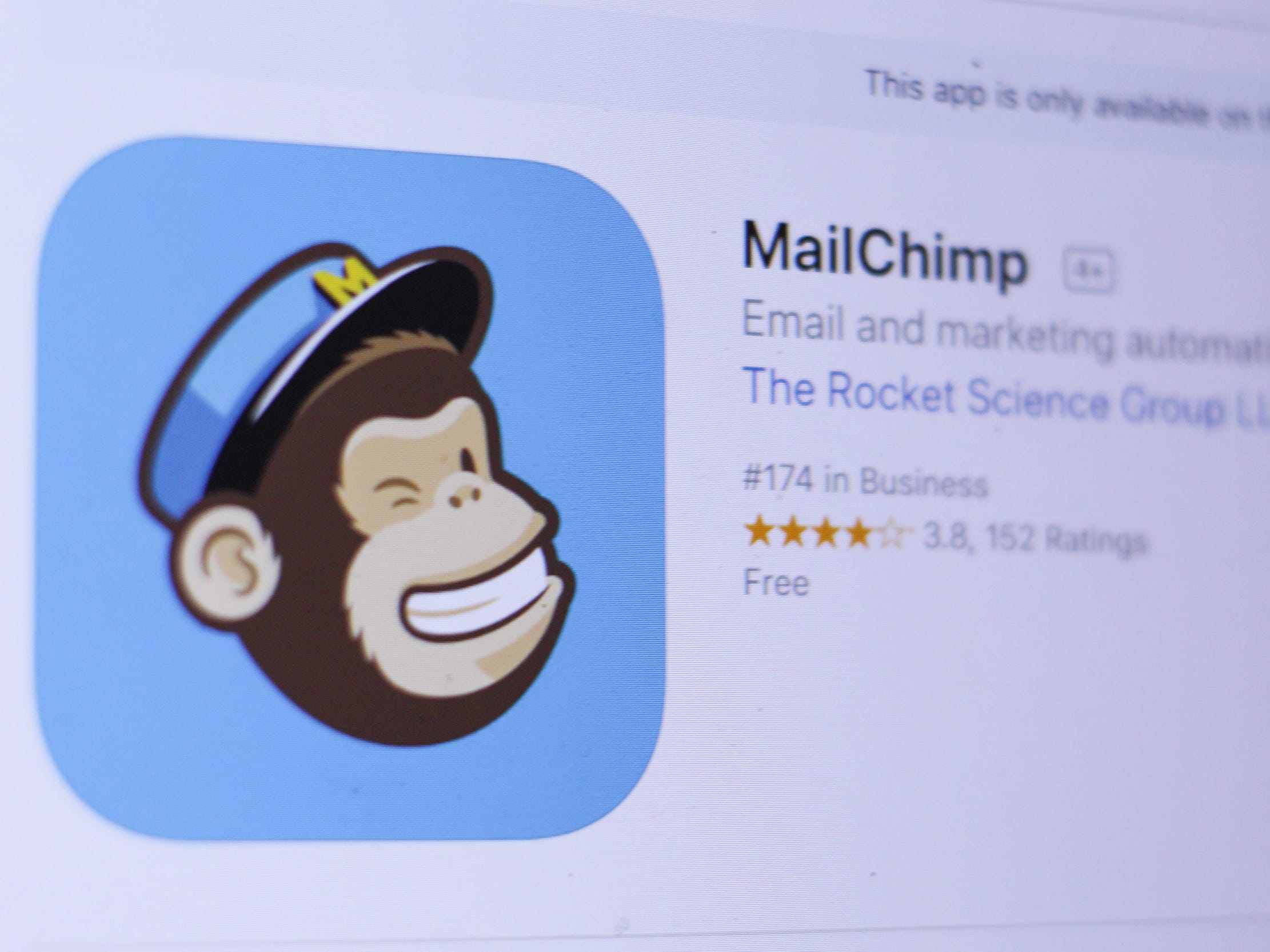 MailChimp has plans to merge its TinyLetter product with the rest of its newsletter services – though the change won’t happen this year. TinyLetter, which was acquired by MailChimp in 2011, has a big following with indie writers who like the simplicity of the format and user experience. The hearts […]