Over a third of US voters say magic mushrooms and other psychedelics have a medical use, new poll shows

Research suggests psychedelic substances like "magic mushrooms" do have potential medicinal benefits, including for treating depression and PTSD. 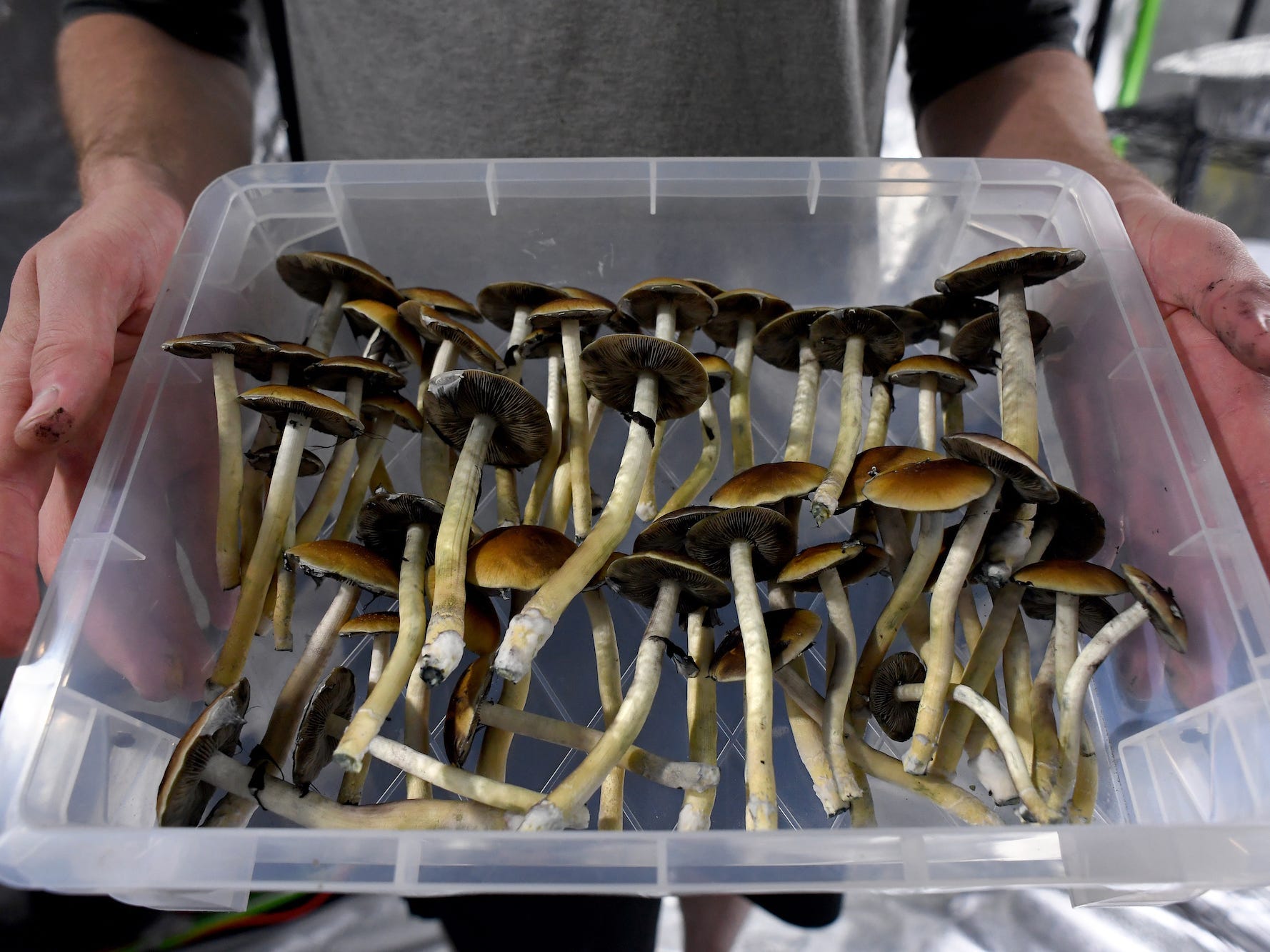 A man injected himself with ‘magic’ mushrooms and the fungi grew in his blood, which put him into organ failure

A 30-year-old man with bipolar disorder injected himself with “magic” mushrooms, which contain the psychedelic drug psilocybin, in a failed attempt at a trip. Psychedelic mushrooms are meant to be eaten or drunk, not injected. The mushrooms grew in the man’s bloodstream and caused his body to go into organ […] 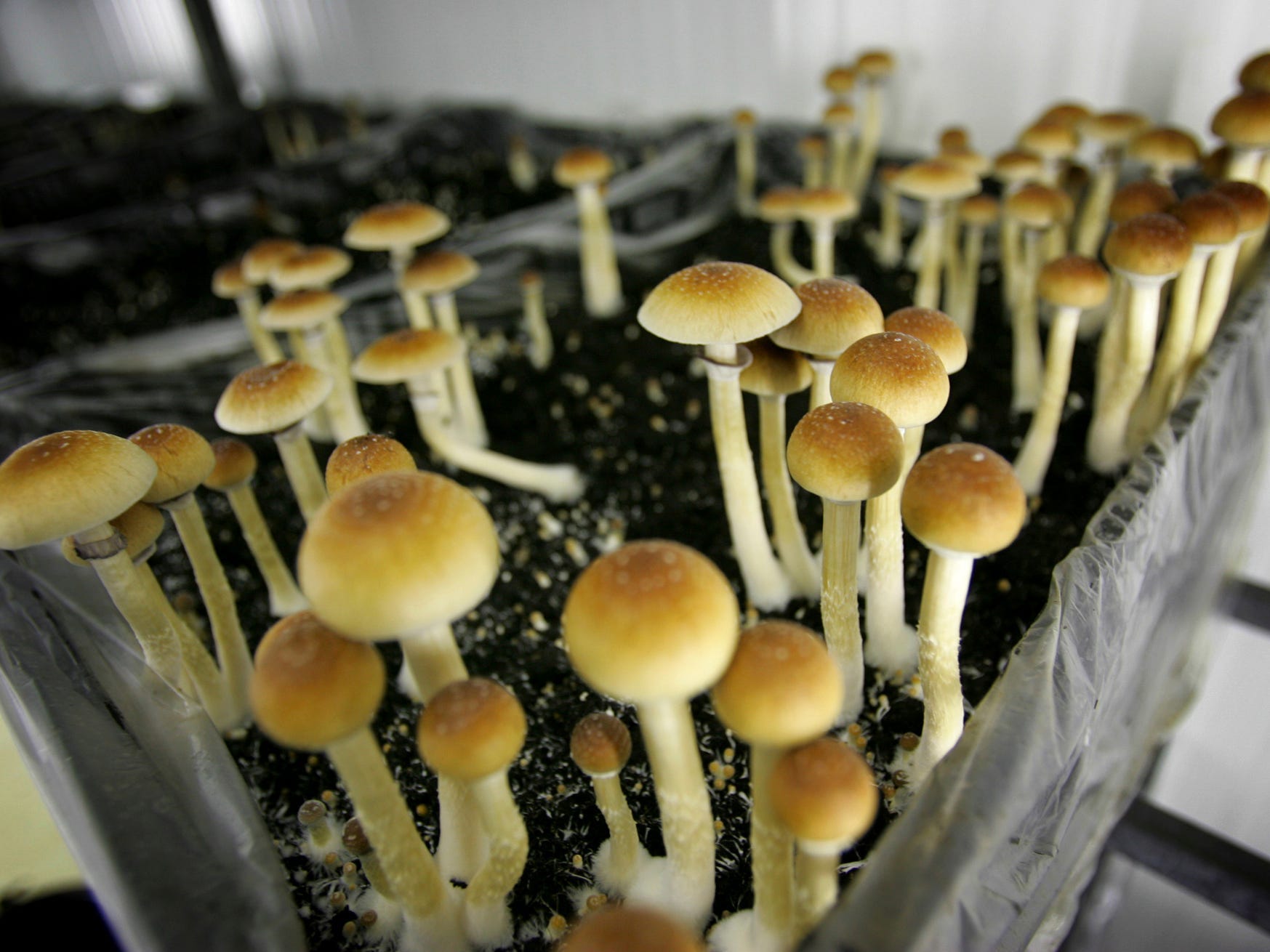 Chad Kuske is a retired Navy SEAL who lives in Oregon where psilocybin, the psychoactive component in “magic” mushrooms, was legalised on November 3. Kuske said an underground mushroom trip he did in August 2019 minimized his depression, anxiety, anger, and reactiveness. Now, he does guided psilocybin trips every four […] 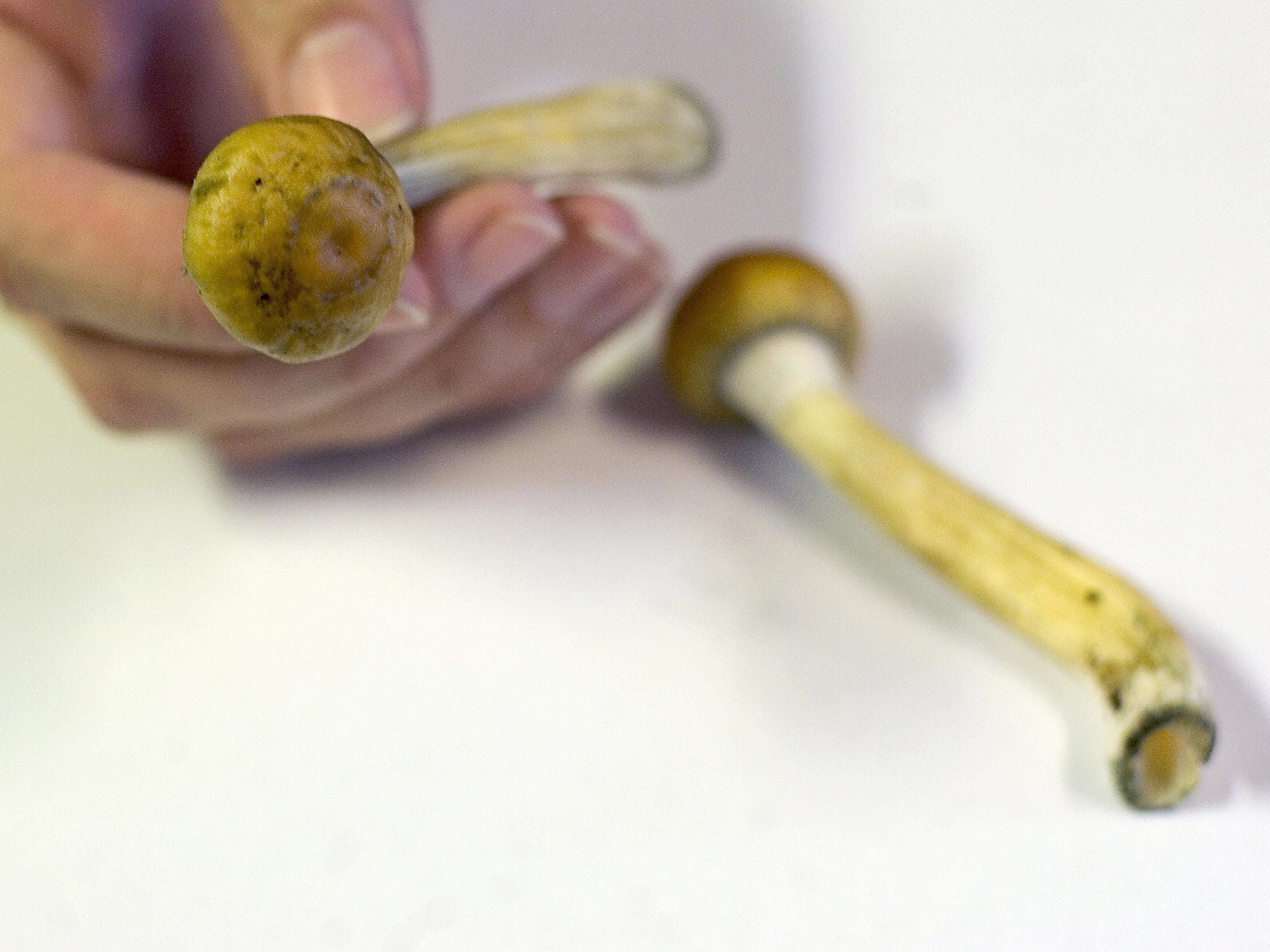 Listen: The playlist scientists used to unlock ‘elevated states of consciousness’ in people tripping on ‘magic’ mushrooms for a research study

Psychedelics researchers created a playlist that runs nearly 7 hours long to guide study participants as they trip on psilocybin, the psychedelic found in “magic” mushrooms. The playlist starts with slow and steady classical music. A few hours in, when a person is reaching the climax of their trip, it […] 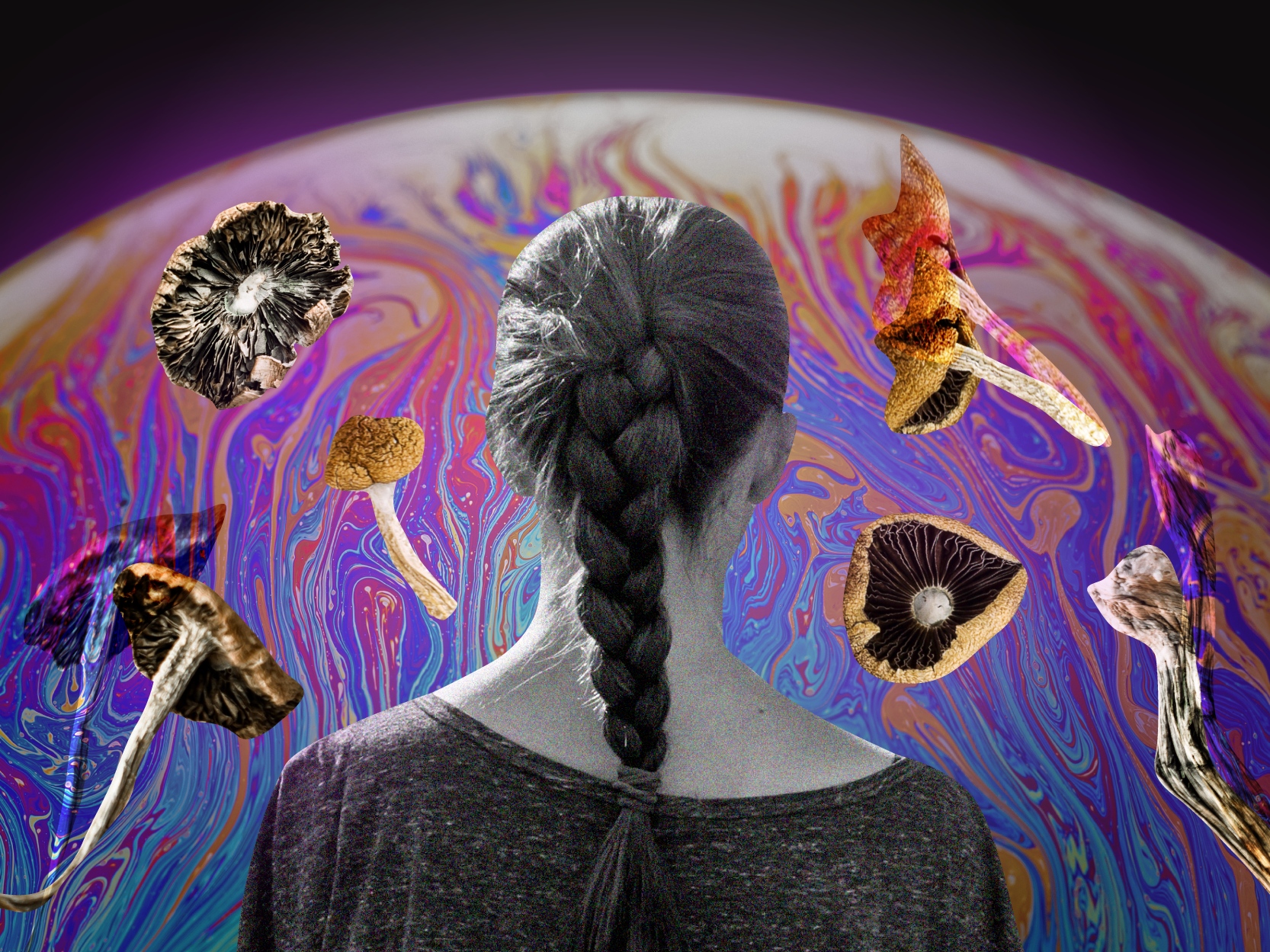 Oregon has become the first state to legalise ‘magic’ mushrooms for therapeutic use. Here’s what that means.

On Election Day, Oregon became the first-ever state to legalise psilocybin, a psychedelic compound found in “magic” mushrooms, for therapeutic use. The state also decriminalized personal possession of the substance. Small studies have found psilocybin, when administered in a clinical setting, has the potential to reduce symptoms of anxiety and […] 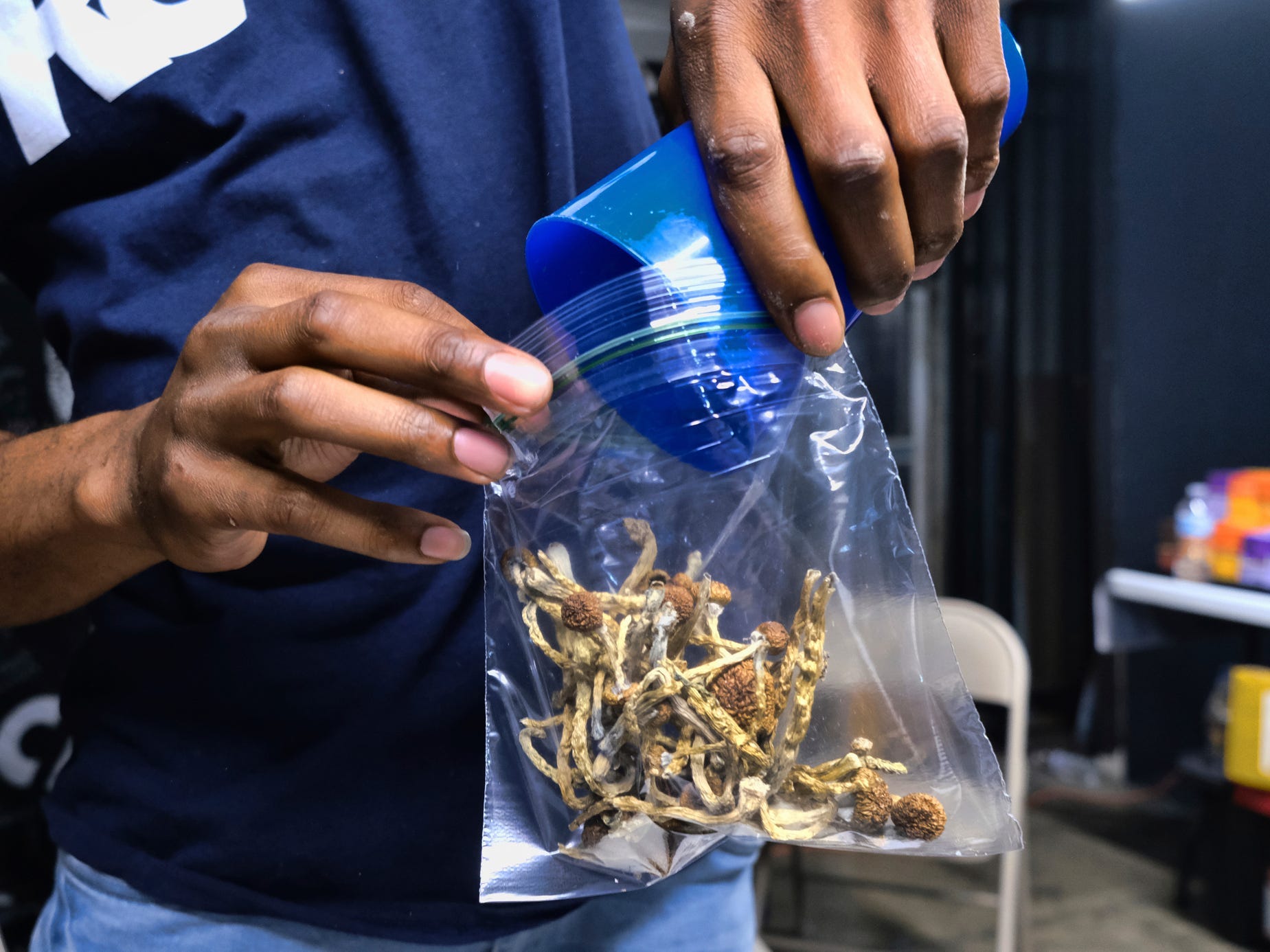 On November 3, Oregon residents will vote on whether to legalise psilocybin, the psychedelic component of “magic” mushrooms. It’d be the first state to do so if the bill, called Measure 109, is passed. Small clinical trials have shown psilocybin decreased anxiety and depression and improved people’s overall life satisfaction. […] 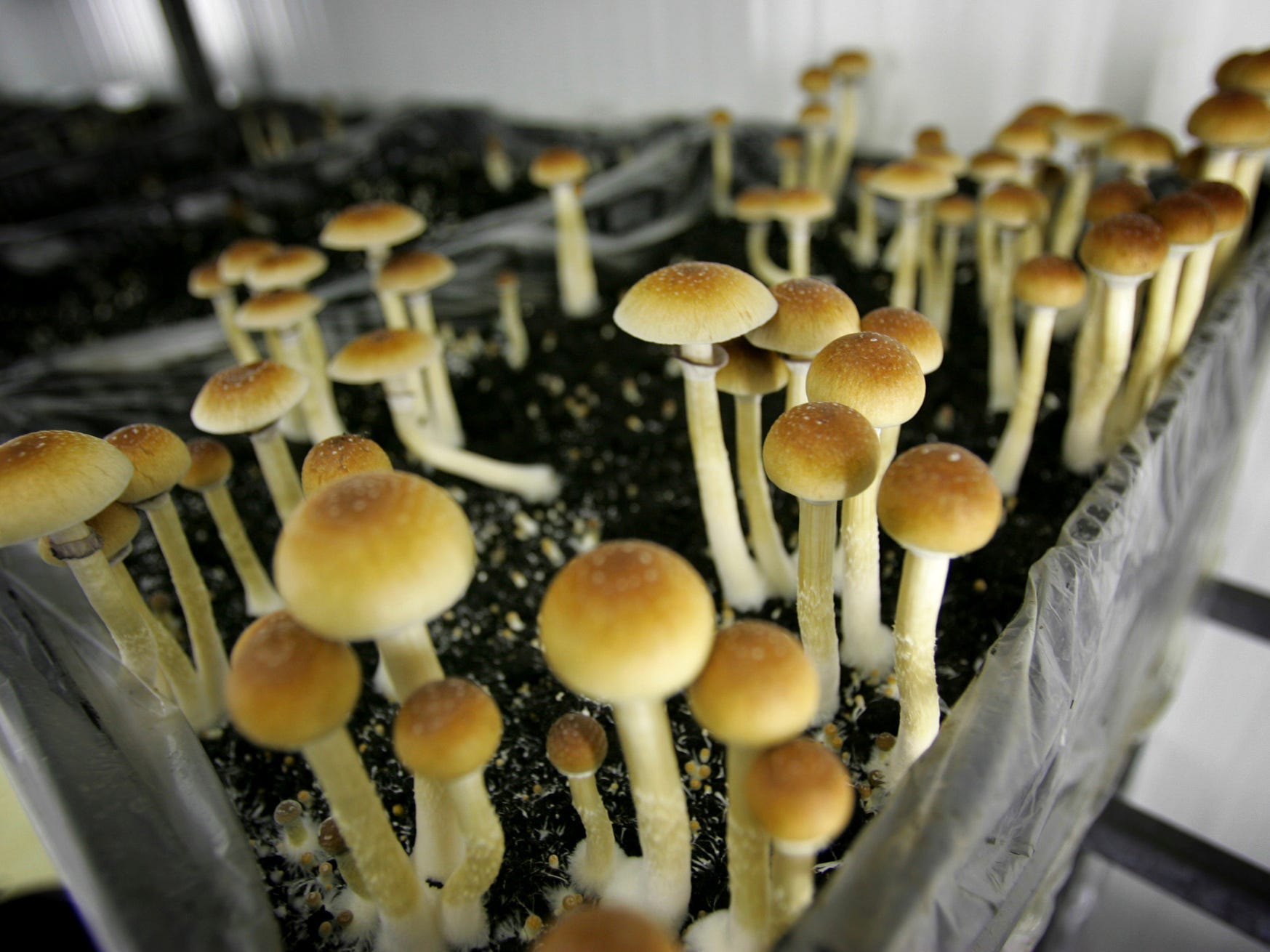 People are paying $10,000 to trip on magic mushrooms at a retreat in Jamaica. But past struggles with safety and staffing show the difficulty of taking psychedelics mainstream.

MycoMeditations is a psychedelic-retreat company in Treasure Beach, Jamaica, that facilitates 10-day trips where attendees take psychedelic, or “magic,” mushrooms. Recent research has suggested that magic mushrooms, which contain the psychedelic compound psilocybin, could help treat depression and anxiety. Some retreat attendees and colleagues of MycoMeditations’ founder, Eric Osborne, said […] 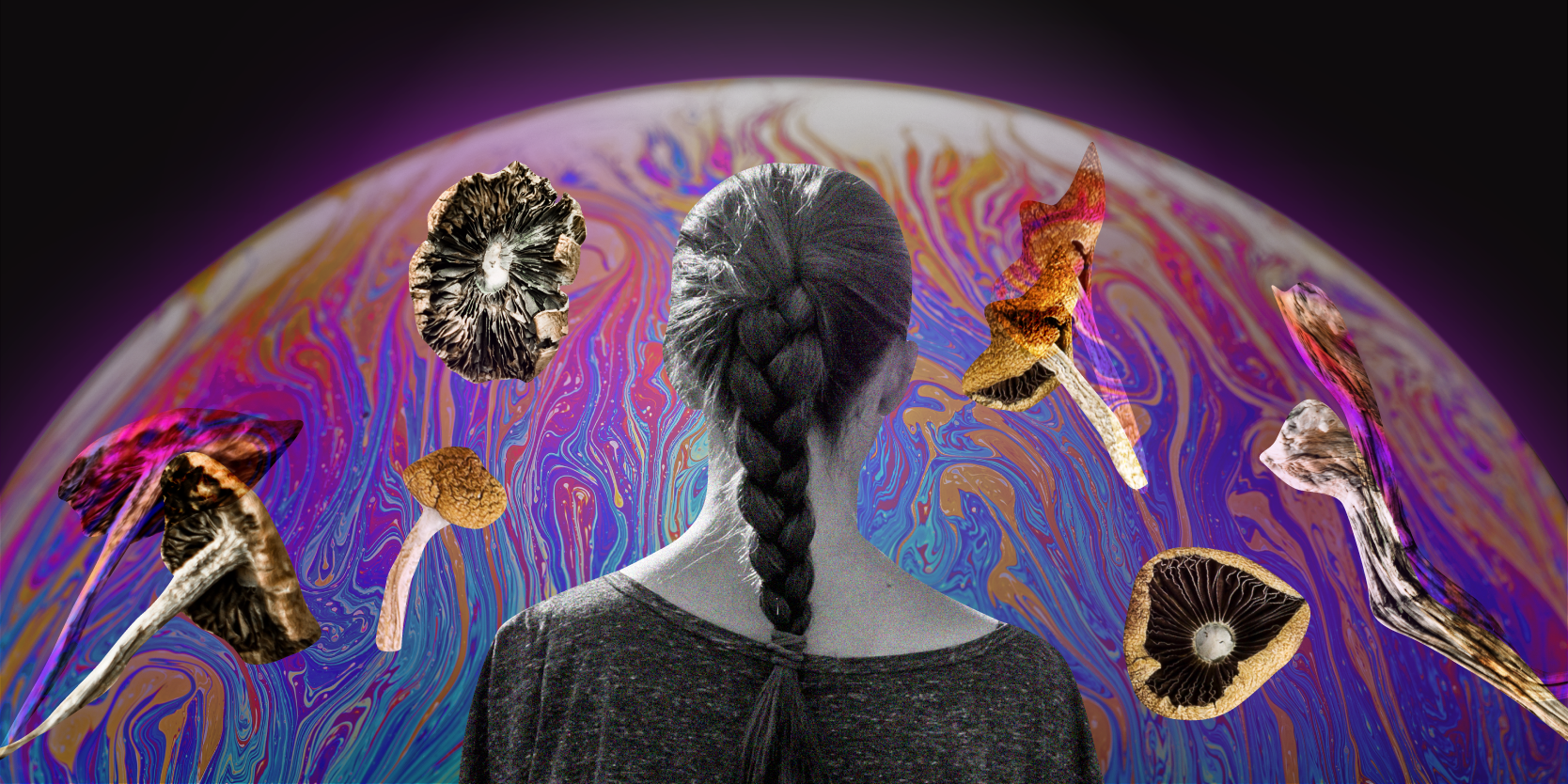 Psychedelics will see a boom much like cannabis. Here’s how entrepreneurs can stay ahead of the curve.

The psychedelics industry is growing as more institutions research their benefits and organisations invest in treatments. Entrepreneurs looking to break into this burgeoning field should consider services targeting psychedelic research and development, like marketing, event planning, legal services, or content creation. There’s also plenty of room to volunteer for organisations […] 6 celebrities on their wildest psychedelic experiences, from Carrie Fisher flashing tourists to Sting helping a cow give birth

The documentary “Have a Good Trip” on Netflix discusses psychedelic drug research and what it’s like to trip on LSD, “magic” mushrooms, peyote, and other substances. The film is infused with celebrities’ anecdotes from their own psychedelic experiences. Anthony Bourdain, Sting, Sarah Silverman, and others share tales on camera. Visit […] 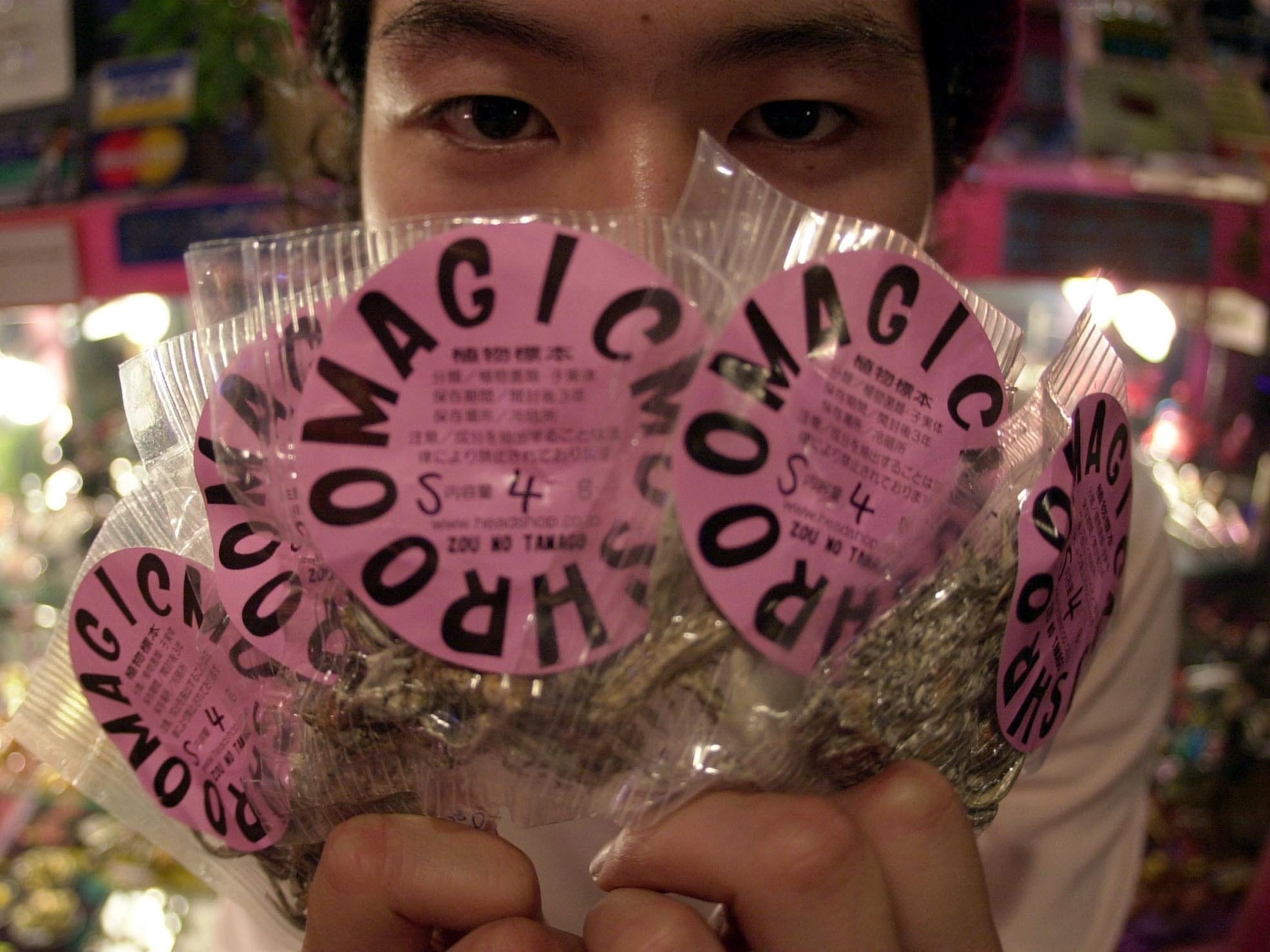 Gwyneth Paltrow sent her employees to take psychedelic mushrooms in Jamaica. One staffer said she felt like she’d undergone 5 years of therapy.

On January 24, Netflix debuted its new docuseries “The Goop Lab,” which follows staffers from Gwyneth Paltrow’s lifestyle and wellness company Goop as they try various alternative healing methods. Episode 1 featured a guided experience on ‘magic’ mushrooms at a retreat in Jamaica, where psilocybin is illegal but unregulated. Research […] 1,200 Americans and Brits self-reported feelings of positivity and increased social connectedness while on psychedelics. The study took place over a series of music festivals, where participants said they had transformative experiences. This is part of a resurgence in research on psychedelics and their possible health benefits. Visit Insider’s homepage […] Harry Styles said he did “a lot” of magic mushrooms while recording his upcoming album. And on one occasion, the singer bit off the tip of his tongue, he told Rolling Stone. “I was trying to sing with all this blood gushing out of my mouth,” the former One Direction […] Oakland, California Councilman Noel Gallo proposed a resolution to decriminalize naturally occurring psychedelic drugs like psilocybin and ayahuasca in the city, the San Francisco Chronicle reported. On June 4, Oakland’s City Council voted unanimously to decriminalize these substances for people ages 21 and older. Oakland is the second US city […] Denver just became the first city in the US to decriminalize magic mushrooms. Here’s what they do to your body and mind.

There’s been a recent resurgence of interest in psychedelic drugs’ potential to address conditions like anxiety and depression. Denver is set to become the first US city to decriminalize psychedelic mushrooms, after voters there approved a measure to direct police to make enforcing laws against them a low priority. Mushroom’s […] Denver votes to decriminalize ‘magic’ mushrooms. Here’s what that means.

On May 7, Denver, Colorado, residents voted on a ballot initiative to make psilocybin, the active ingredient in psychedelic mushrooms, decriminalized in the city. After appearing headed for defeat, the measure reportedly passed. The final results are still unofficial and will not be certified until May 16. The initiative makes […] On May 7, Denver, Colorado, residents will vote on whether to decriminalize psilocybin, the psychoactive ingredient in “magic” mushrooms. Decriminalizing the illegal substance could help keep families together and encourage more research on psilocybin’s medical uses, Kevin Matthews, the Decriminalize Denver campaign director, told INSIDER. In a phone poll of […] Researchers think magic mushrooms could have the potential to treat depression Denver could become the first US city to decriminalize psychedelic mushrooms

Possession of psilocybin, the active ingredient in psychedelic mushrooms, is a felony. “Magic” mushrooms are classified as a Schedule 1 drug, a category used for substances that don’t have a medicinal benefit. Some recent studies suggest that psilocybin could be helpful for people with anxiety, depression, and alcoholism. In Denver, […] The possession of psychedelic mushrooms, which contain psilocybin, is a felony in the US. In recent years, many Americans have changed their attitudes about psychedelics and other illegal drugs. Oregon could become the first state to legalise so-called magic mushrooms if an initiative makes it onto the ballot for the […]