Vice President-elect Kamala Harris is Vogue’s February cover star. On Sunday, the magazine shared two covers featuring Harris. Both were captured by Tyler Mitchell, who became the first Black photographer for a Vogue cover in 2018, when he was hired to take Beyoncé’s photo. The pink-and-green backdrop in one of […] 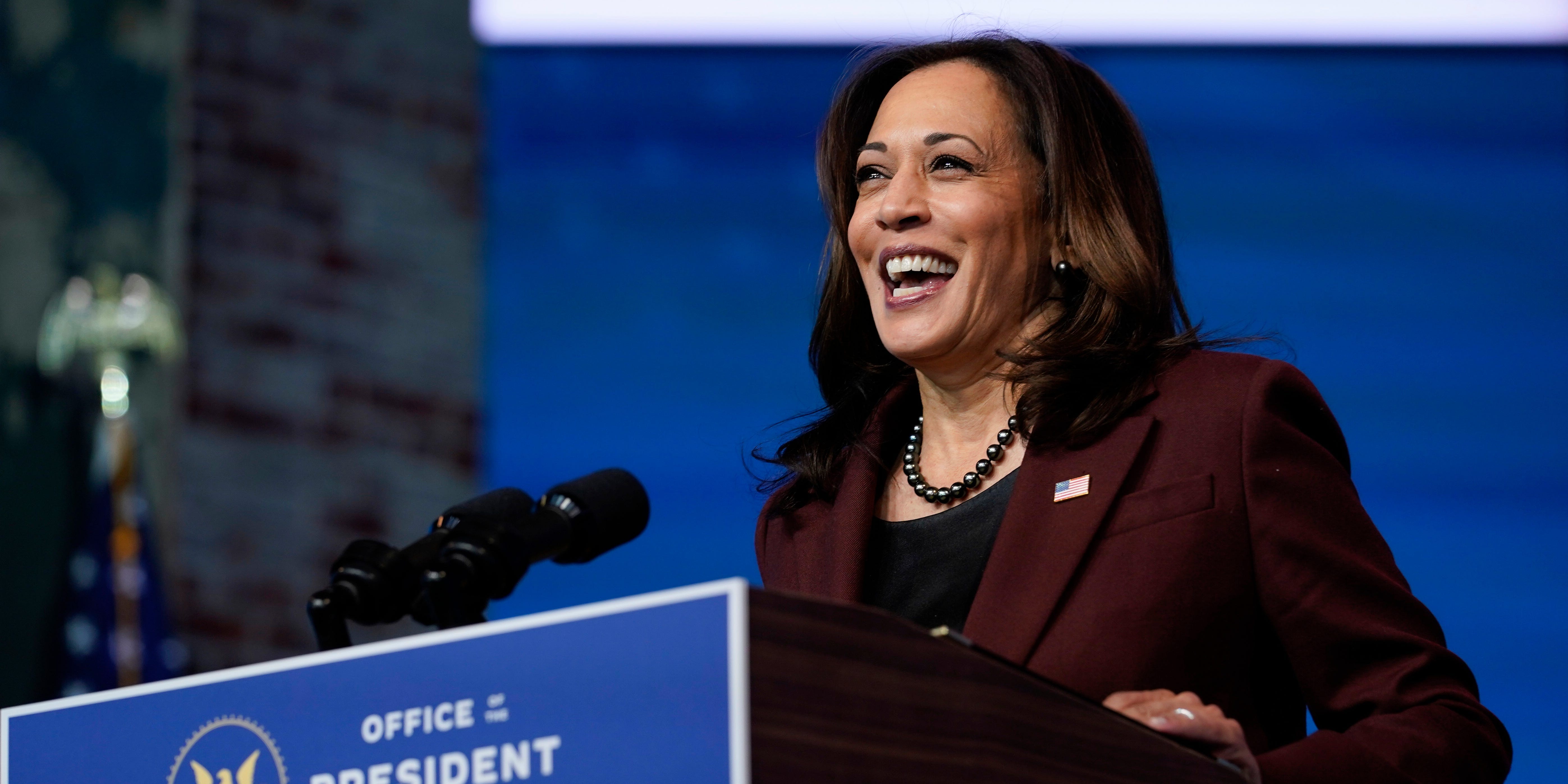 Harry Styles made history as the first male to cover Vogue solo. For the magazine’s December issue, the singer wore dresses and skirts for the photoshoot, which sparked a variety of reactions from both fans and critics. Democratic Rep. Alexandria Ocasio-Cortez is the latest figure to defend Styles’ Vogue cover […] 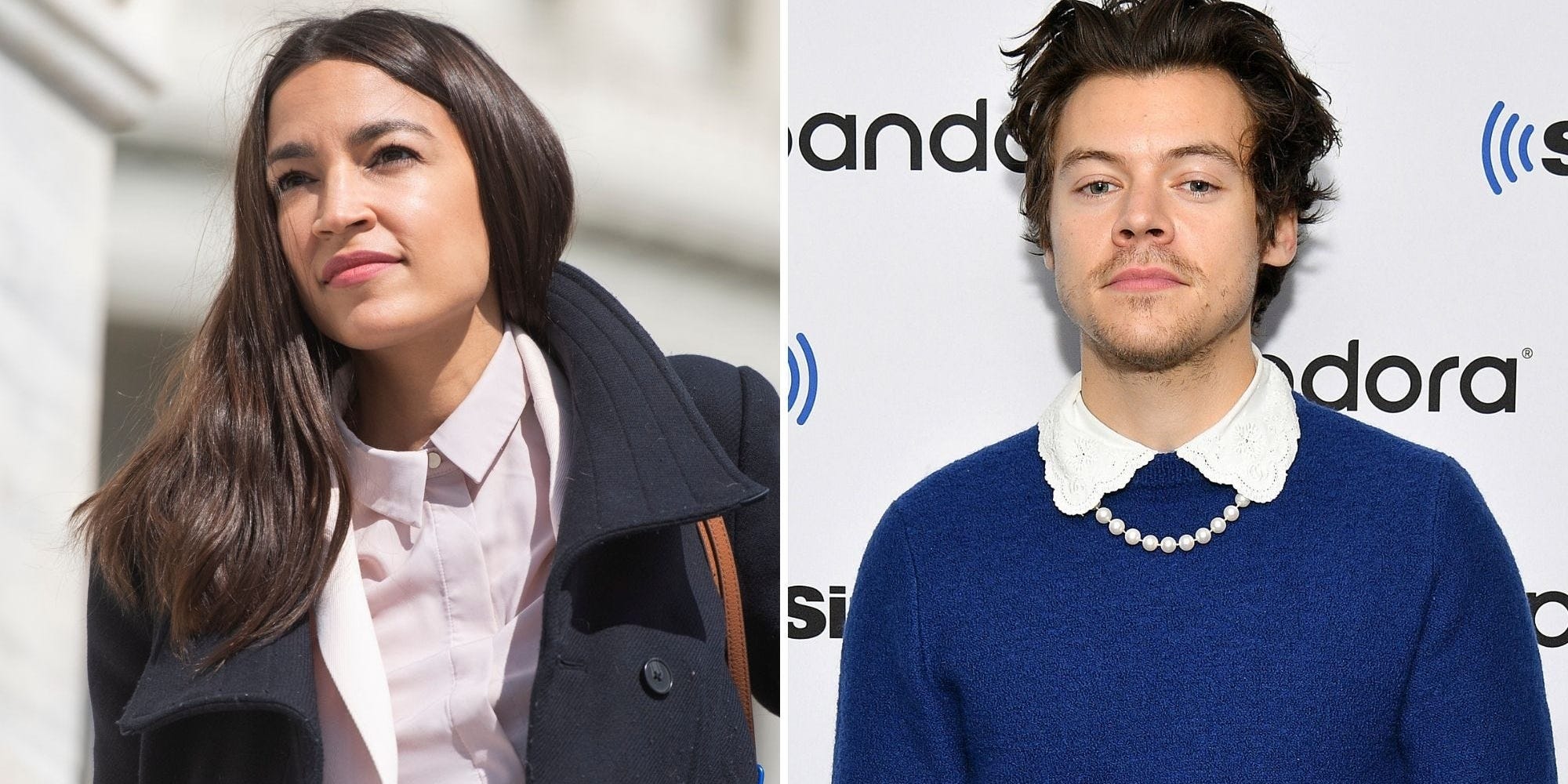 Mexican magazine portrays Donald Trump as Hitler on its cover VIDEO: Michael Phelps is wearing Nike on the cover of Sports Illustrated even though he has a sponsorship with Under Armour. Last week, the stock market was all over the... The Atlantic Asks If Elon Musk Is ‘The Greatest Living Inventor’ Actresses Melissa McCarthy, Marion Cotillard, Shailene Woodley, Reese Witherspoon, Naomie Harris,and Penelope Cruz are all Elle covermodels on this month’s “Women in Hollywood” issue. But while the five slim actresses are wearing skimpy tops, dresses, and even swimsuits on the cover, “Bridesmaids” star Melissa McCarthy is fully covered in an […] In the high-gloss world of magazines, ads and catalogues, it’s no secret Photoshop is a widely-used trick of the trade. Some blemish removal here, a few smoothed bumps there, maybe a nip at the waist — all usually considered fair game in the publishing industry. But sometimes, a little retouching […] Actually, Stocks Usually Rally When A Bull Appears On The Cover Of TIME Magazine "Every time we seem to be making progress in the way women are portrayed in magazines, somehow we take a step back." She's “so proud” of her chest. The New TIME Magazine Cover About Millennials Is Right On

Millennials will save us all. Twitter is buzzing about the cover of next month’s Boston Magazine (shown below). "We Will Finish The Race." [credit provider=”Peter Lindbergh for Vanity Fair”] Poor Taylor Swift may never want to be on the cover of another magazine again. Her Vanity Fair cover story pitted her against the Amy Poehler and Tina Fey loving Internet (which is basically all of us?) when she (kind of?) took a dig at the two comedians, who made […]