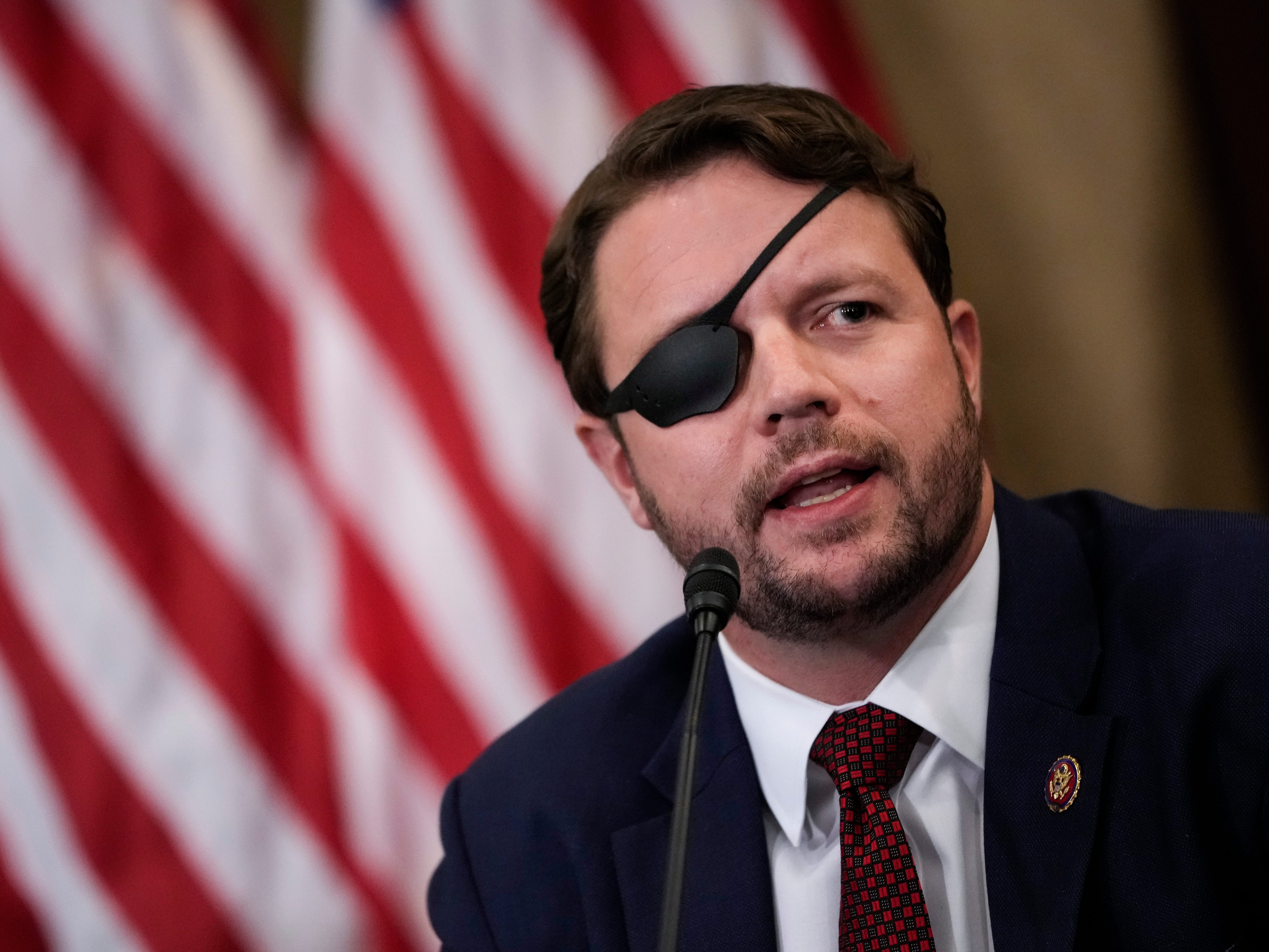 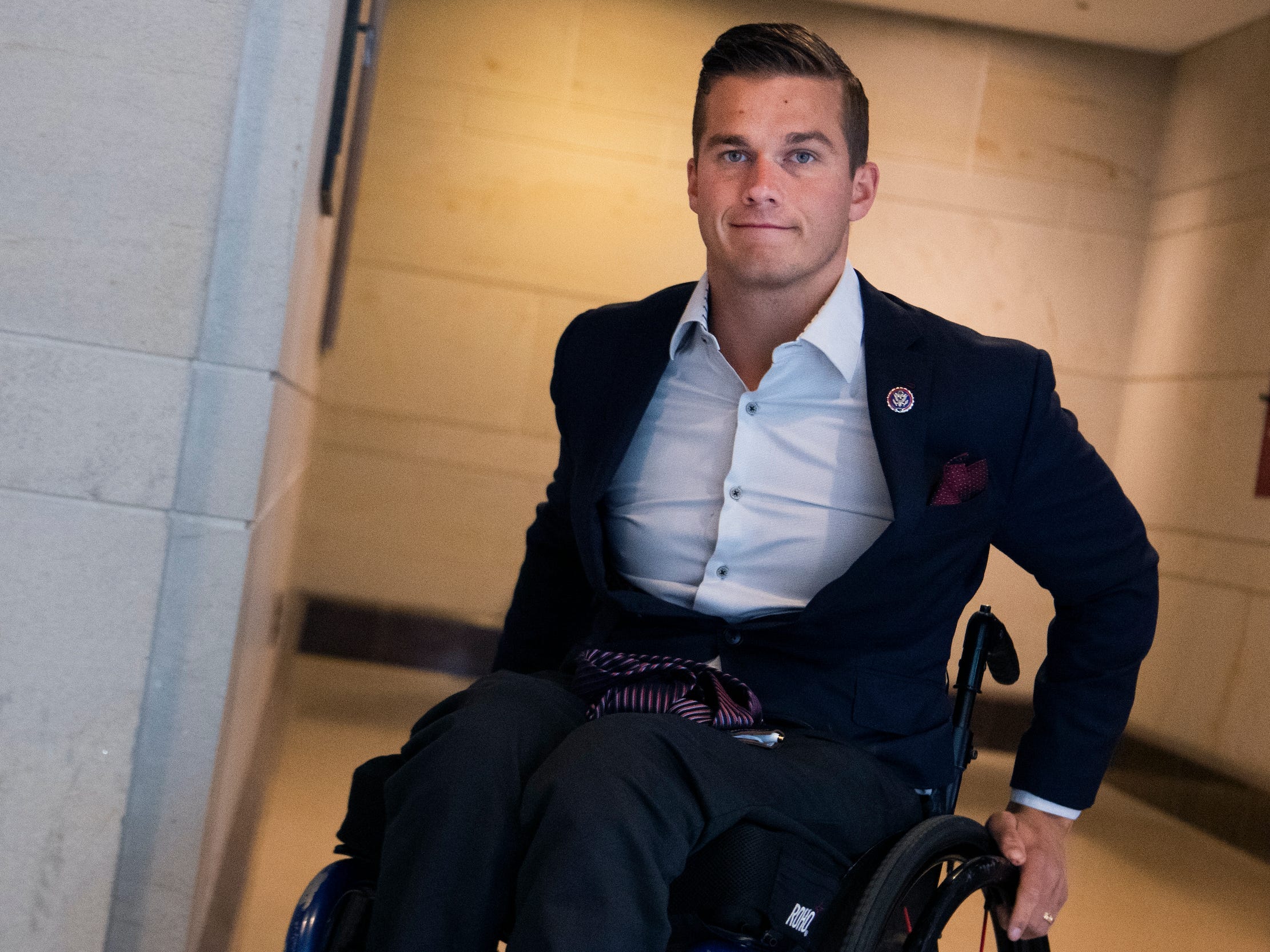 Rep. Madison Cawthorn calls Jan. 6 rioters ‘political prisoners,’ suggests he wants to ‘try and bust them out’ of jail

Cawthorn also said he had "a few plans in motion" to bring supporters to Washington, suggested political violence if there are no election reforms. 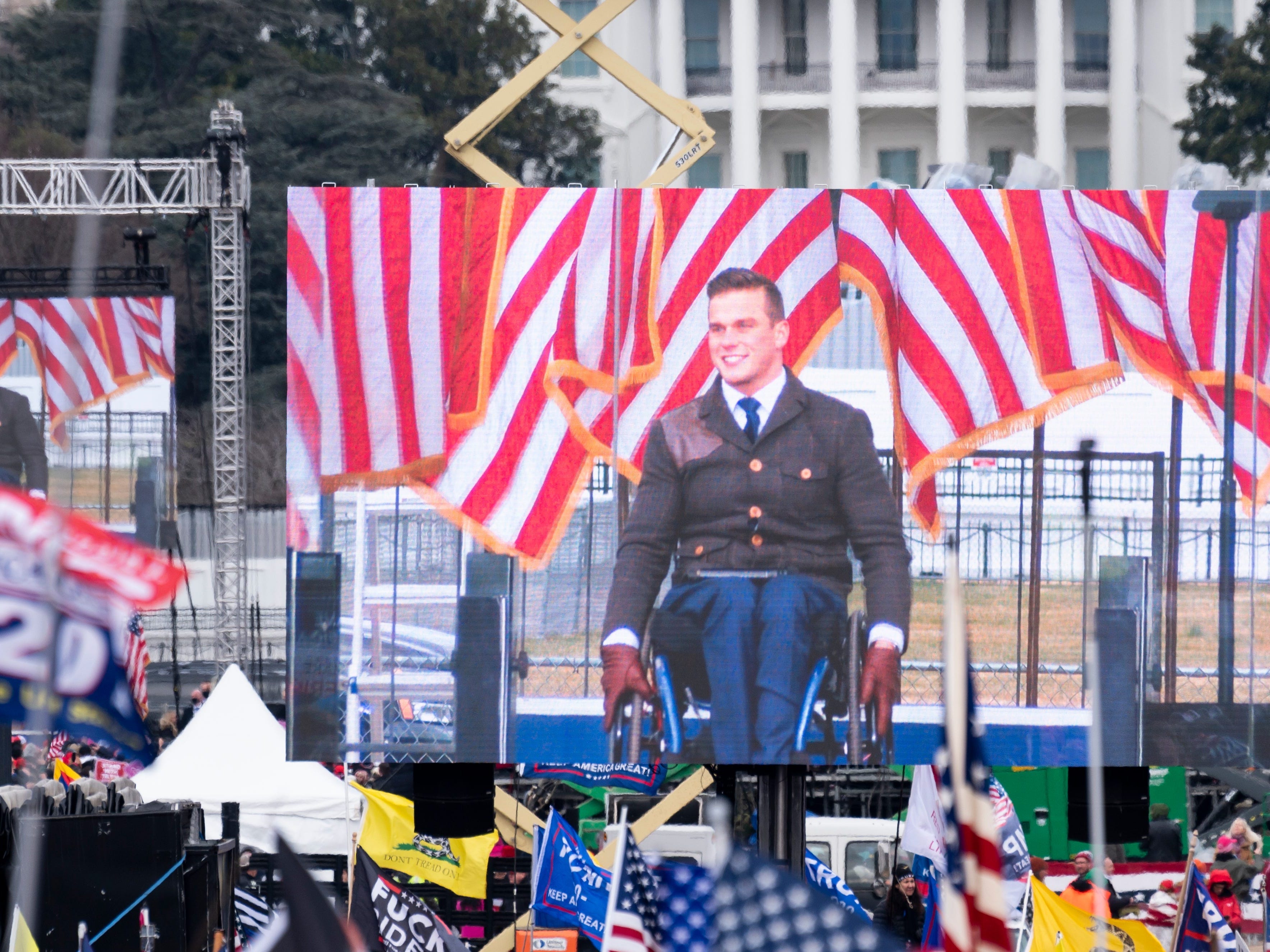 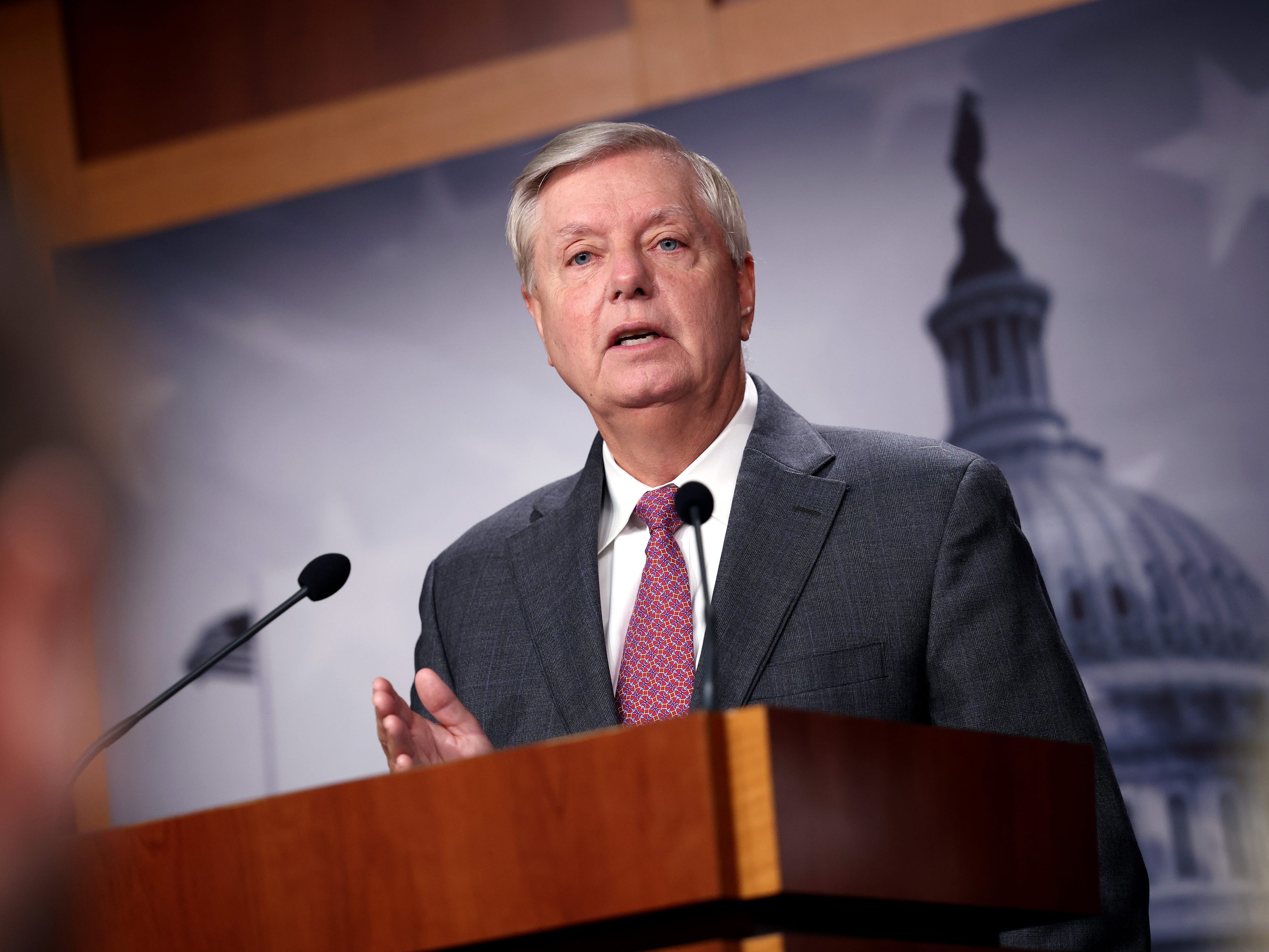 Rep. Madison Cawthorn baselessly accuses Fauci of ‘operating as a pawn of the Chinese Communist Party’ and promises to ‘prosecute this guy’ if GOP wins in 2022

"We want to prosecute this guy to the full ability of the law," Cawthorn said, even though all Congress can do is refer matters to the DOJ. 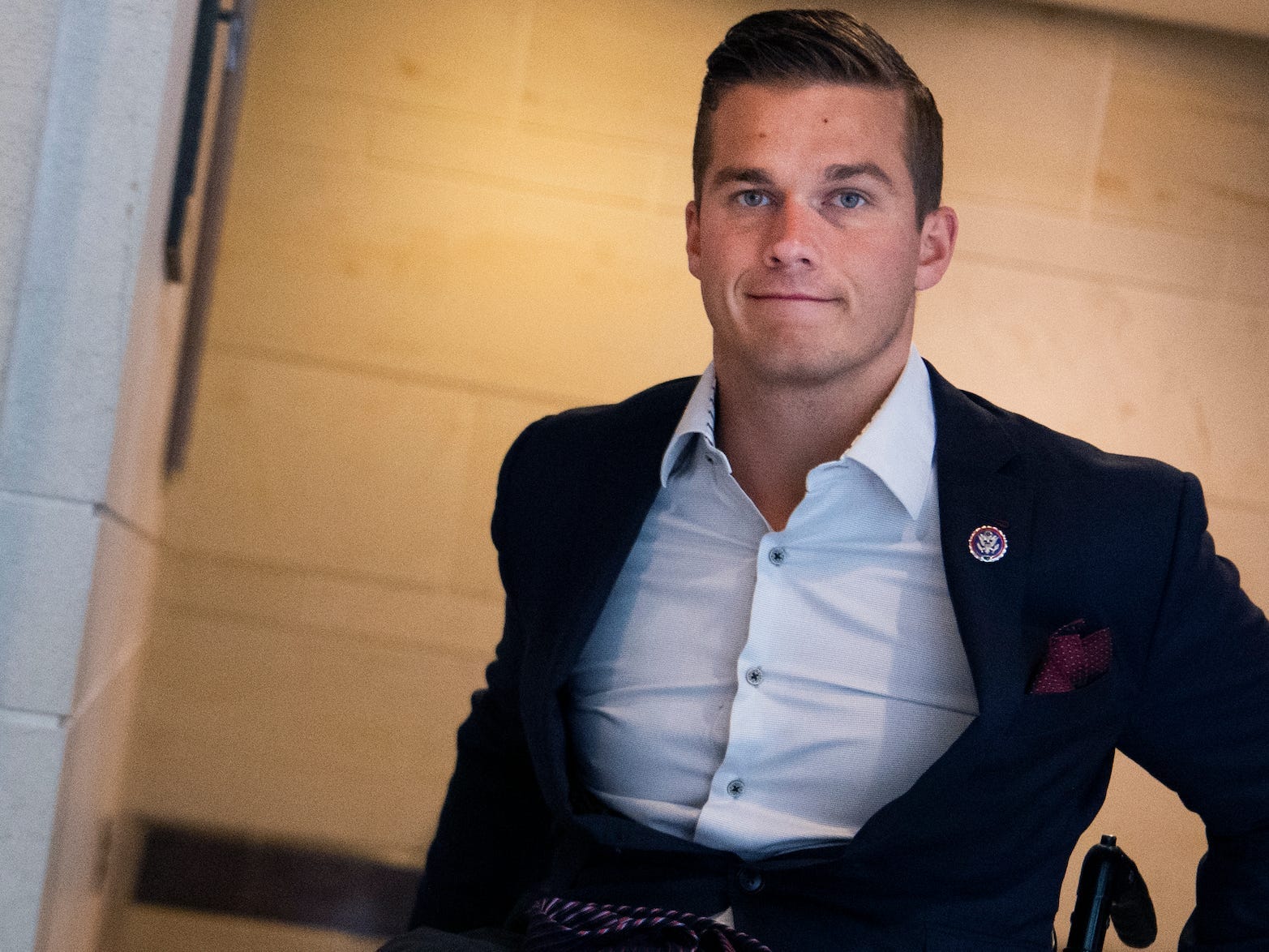 Here are the Republicans in Congress still pushing vaccine misinformation

"Don't come knocking on my door with your 'Fauci ouchie,'" Rep. Lauren Boebert of Colorado said. "You leave us the hell alone." 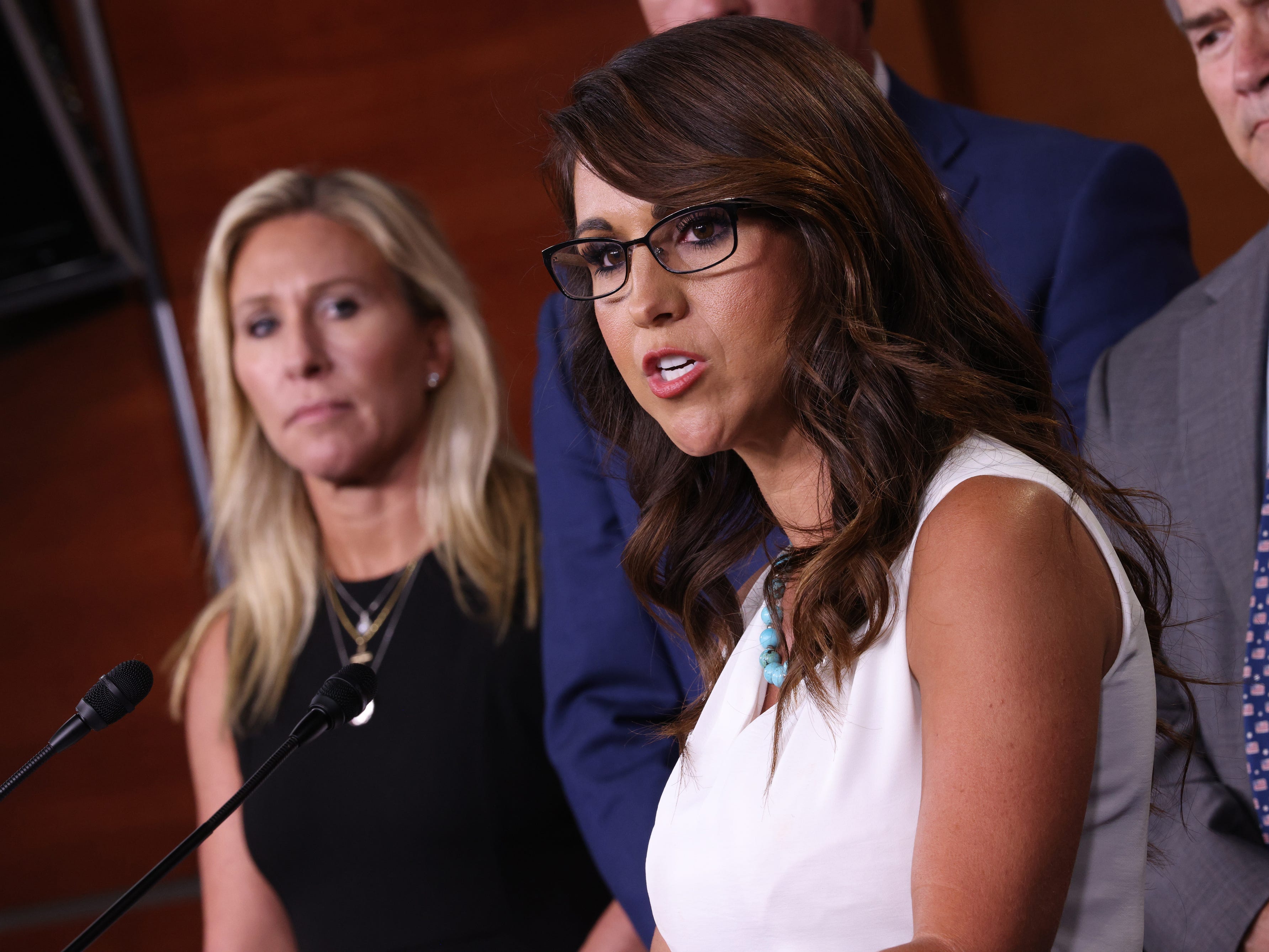 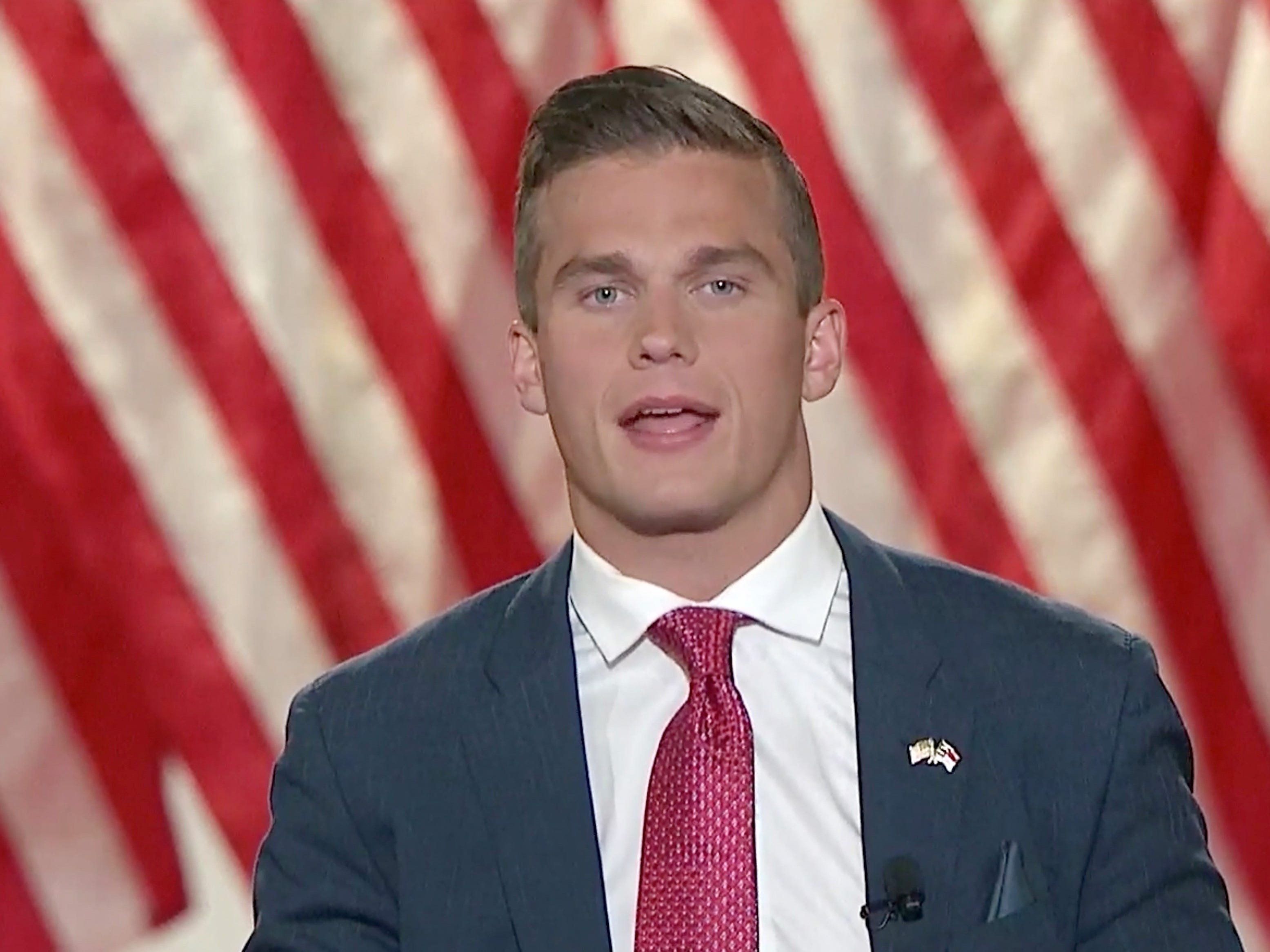 "It was Thomas Jefferson that said: 'Facts are stubborn things," Cawthorn said Thursday on the House floor. Those are actually John Adams' words. GOP Rep. Madison Cawthorn said he missed 15 House votes because he was fulfilling his ‘service as a husband’

Cawthorn told "Real America's Voice News" that every vote that came up during his April honeymoon was on "some Democrat garbage." 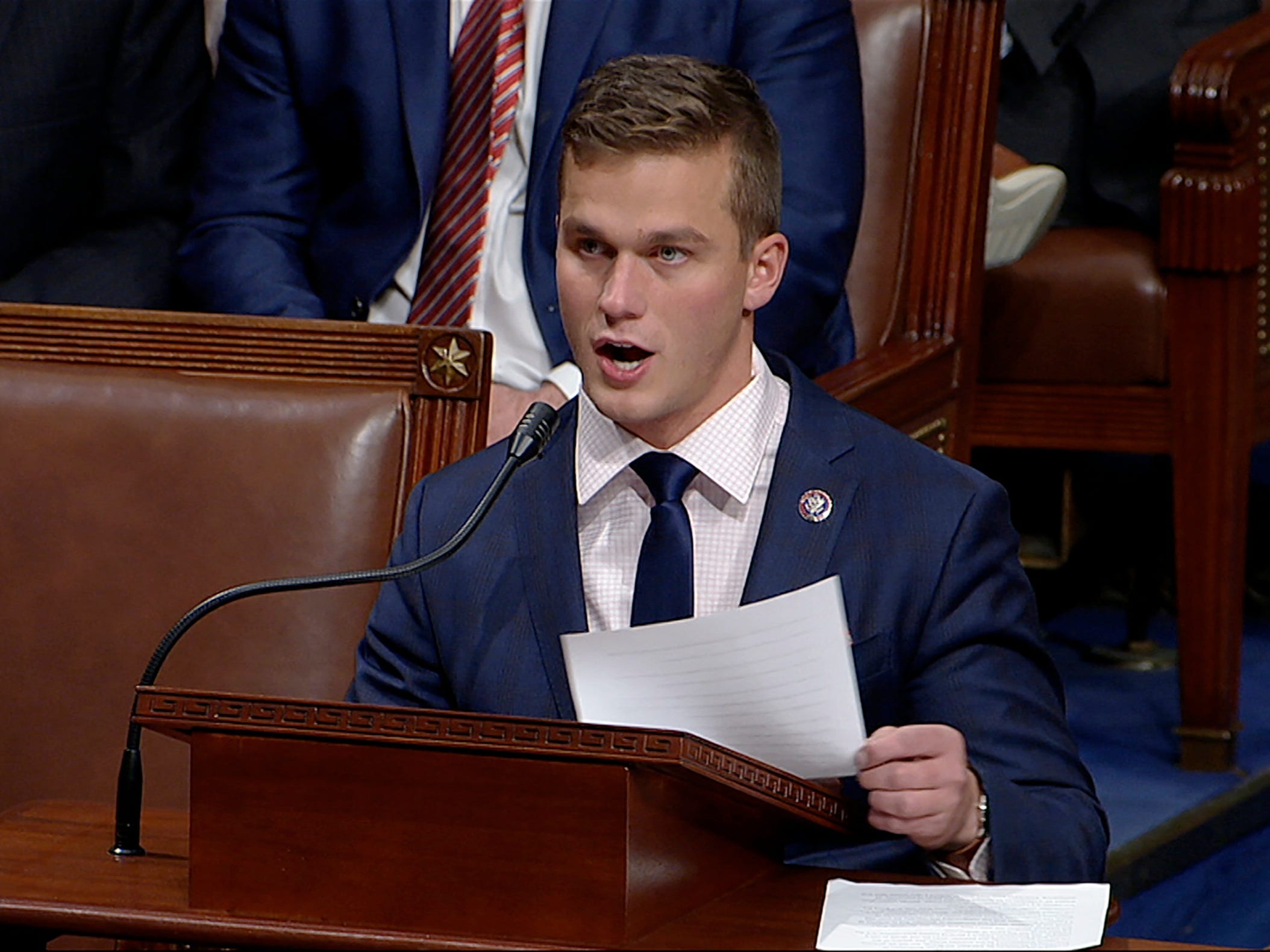 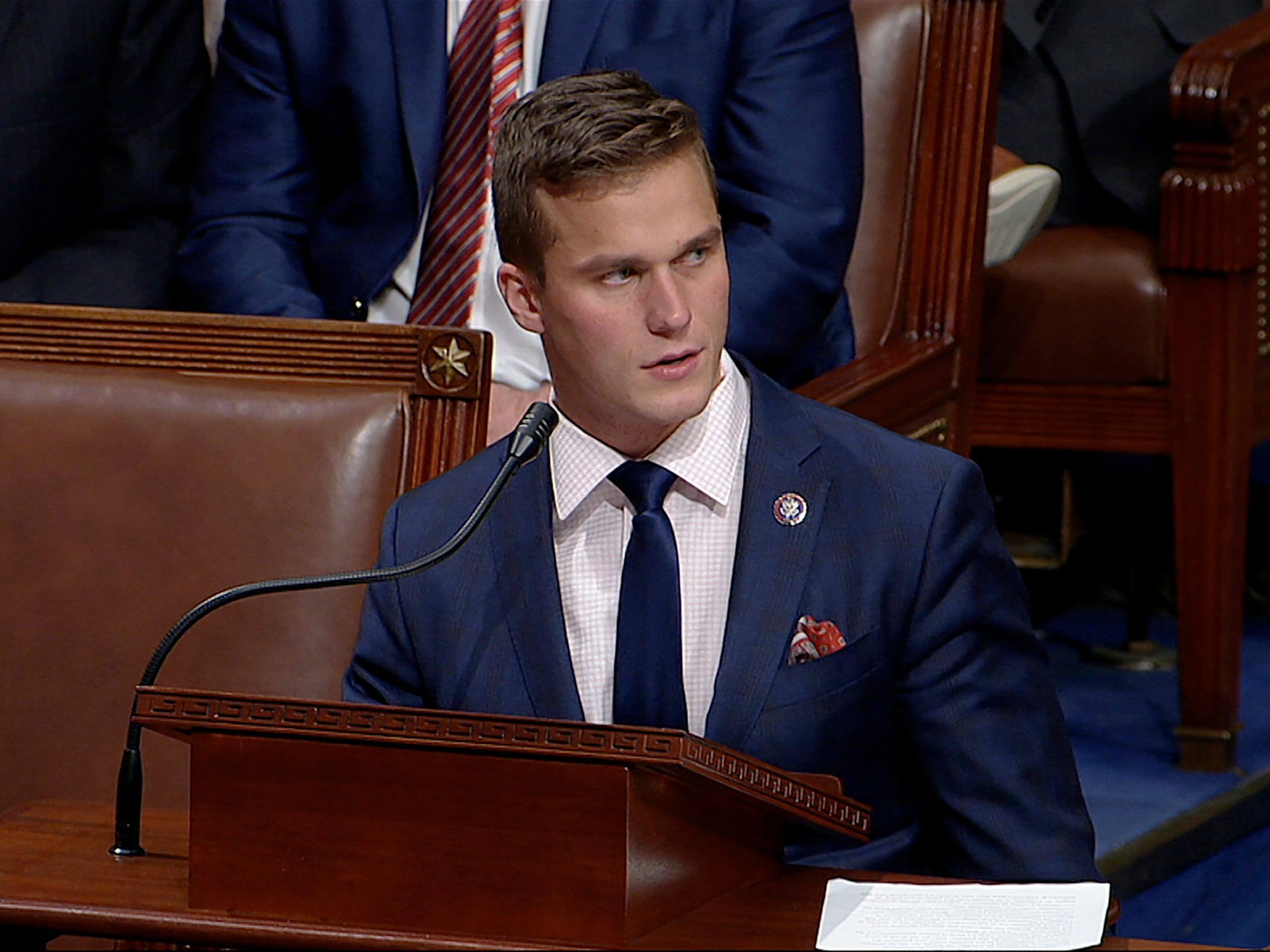 Two former resident assistants told BuzzFeed News they warned women in their dorms not to go on drives with Cawthorn because "bad things happened." 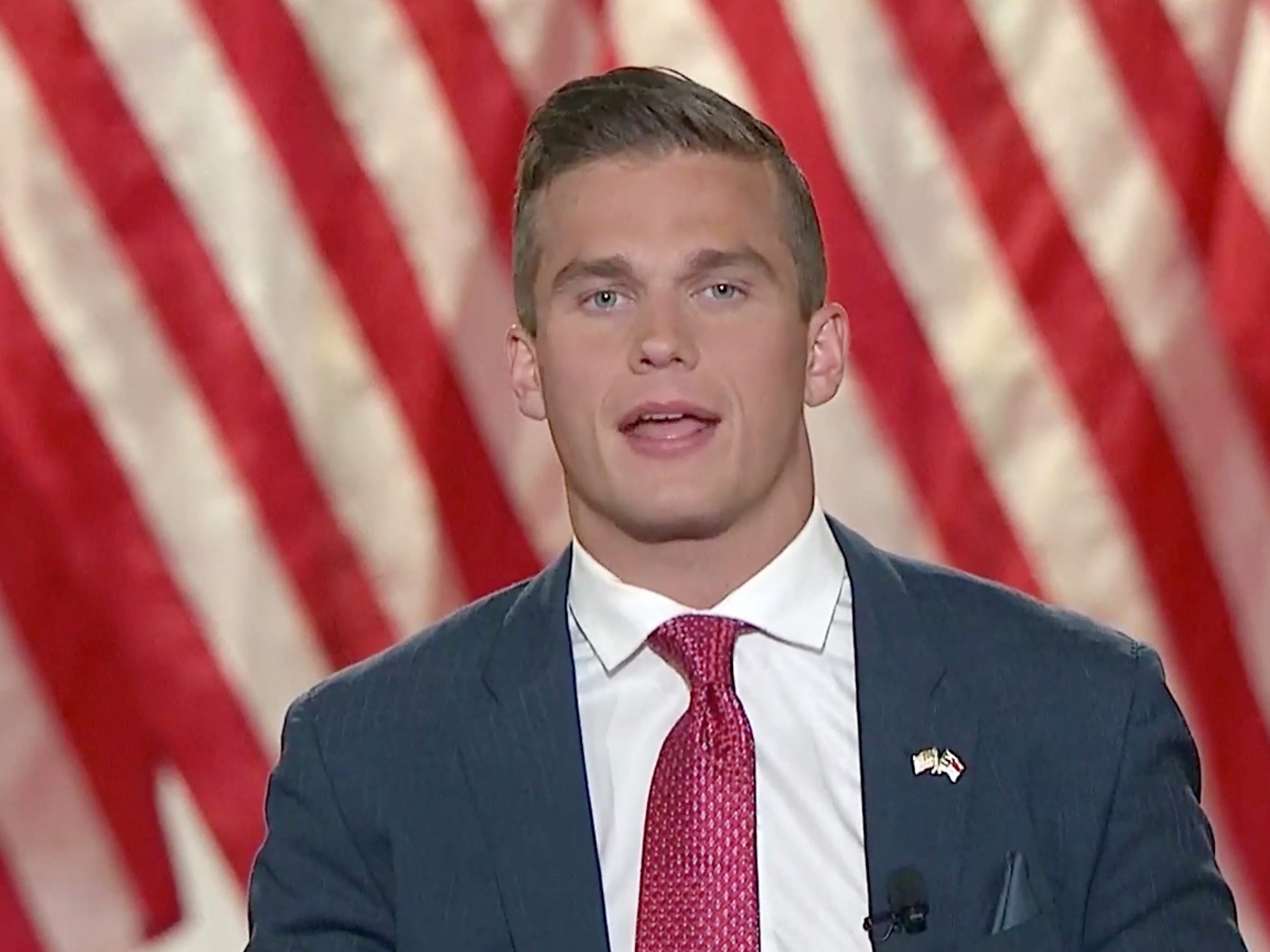 Rep. Madison Cawthorn says he doesn’t regret telling a crowd before the Capitol riot that it had ‘fight in it’

Rep. Madison Cawthorn defended his speech at the “Stop the Steal” rally ahead of the Capitol riot. He had told the crowd it had some “fight in it” during his speech on January 6. He said he thought the riot was “despicable,” but said he does not regret his comment. […] 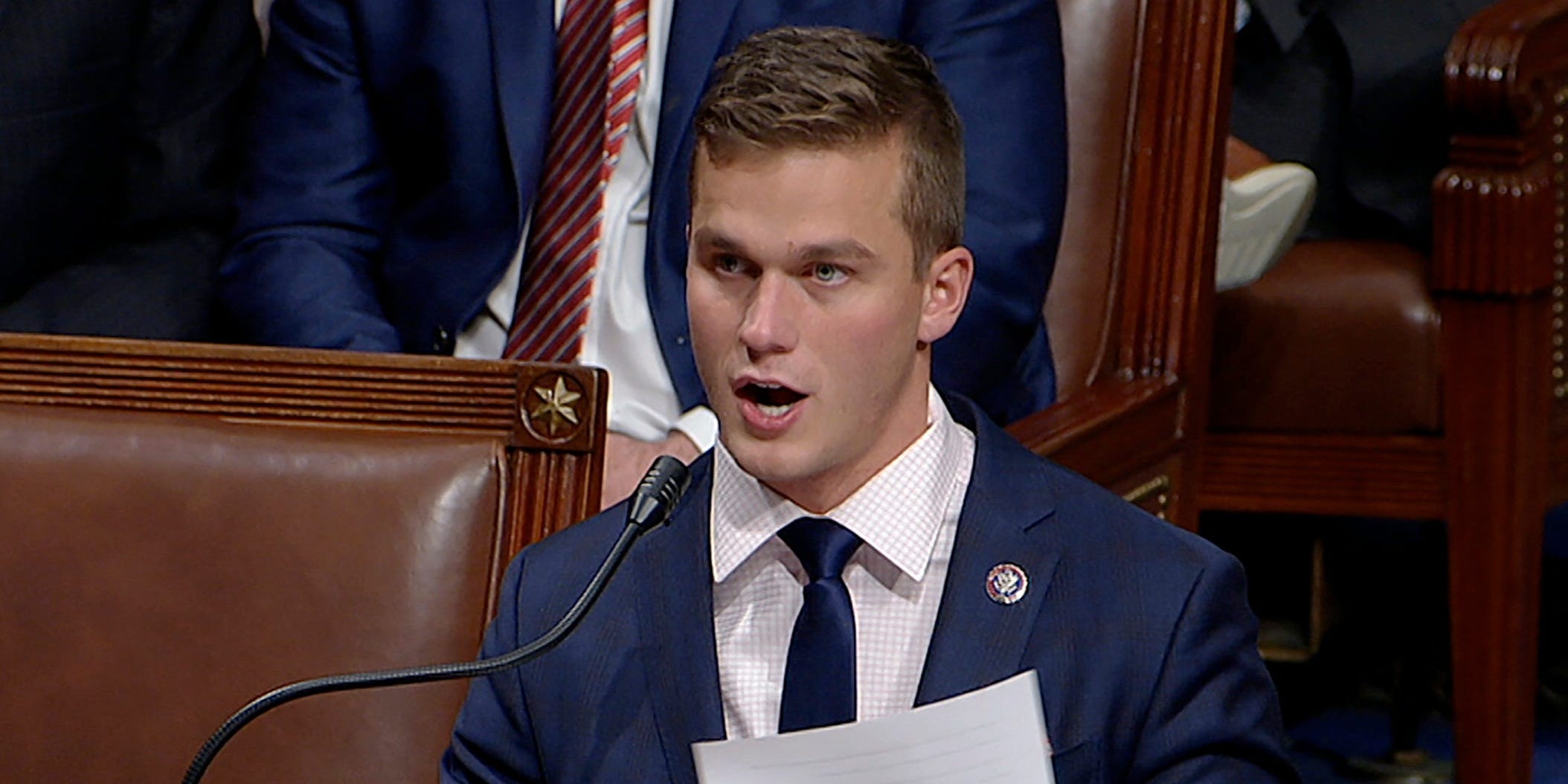 Rep. Madison Cawthorn on Thursday in a tweet abruptly pivoted from talking about the First Amendment to plugging his online merchandise store. “First they came for our Free Speech,” Cawthorn tweeted, “next they will come for our Free Shipping on orders $US50 or more with promo code: FREEDOM50.” The freshman […] 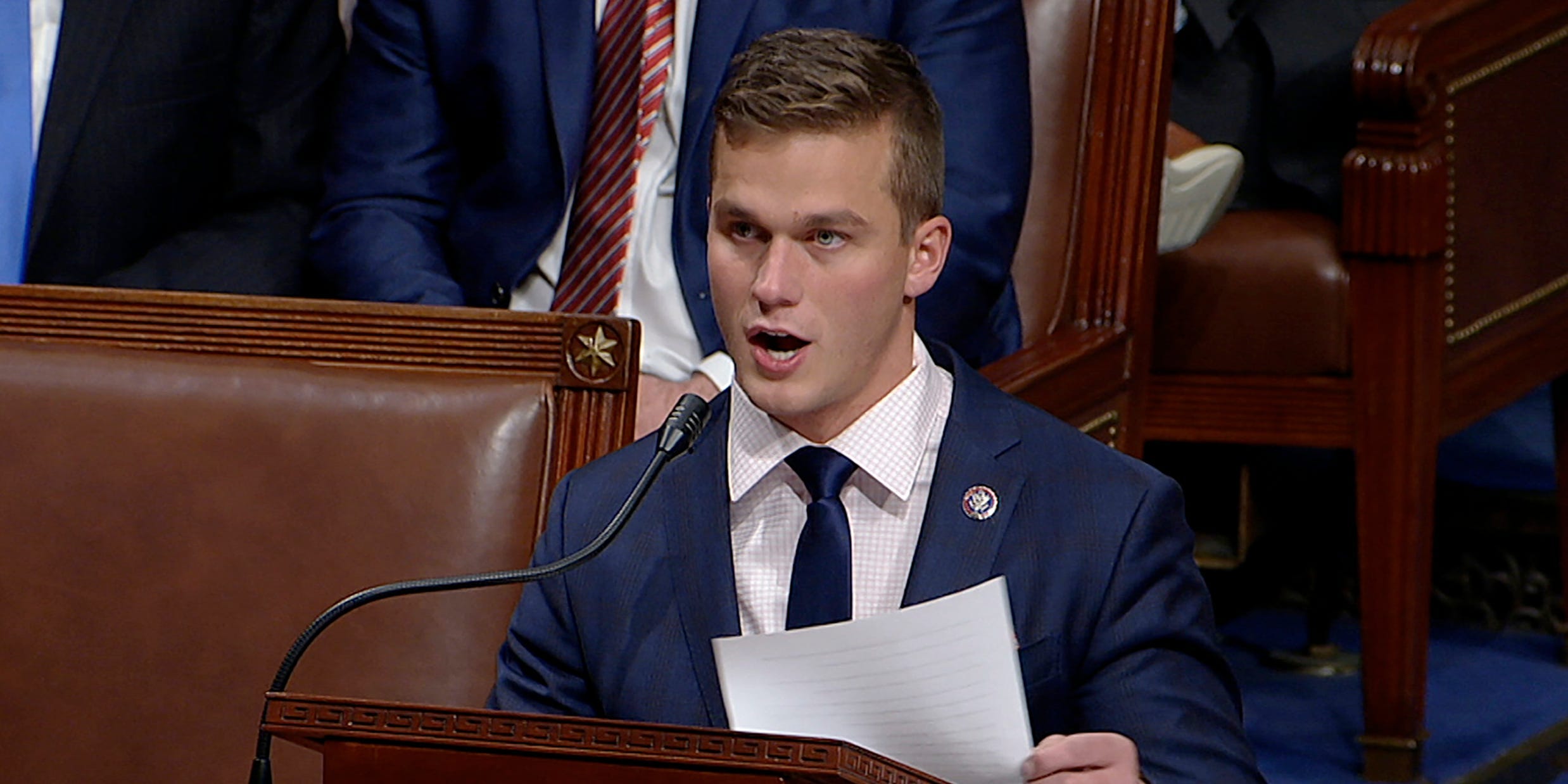 Rep. Madison Cawthorn, who sought to overturn Biden’s win, acknowledges the election ‘was not fraudulent’

GOP Rep. Madison Cawthorn’s long-standing claims of voter fraud collapsed Saturday. Cawthorn maintained that he contested the election “to hold up the Constitution.” When pressed by CNN’s Pamela Brown to cite specific cases of fraud, Cawthorn was unable to do so. Visit Business Insider’s homepage for more stories. GOP Rep. […] 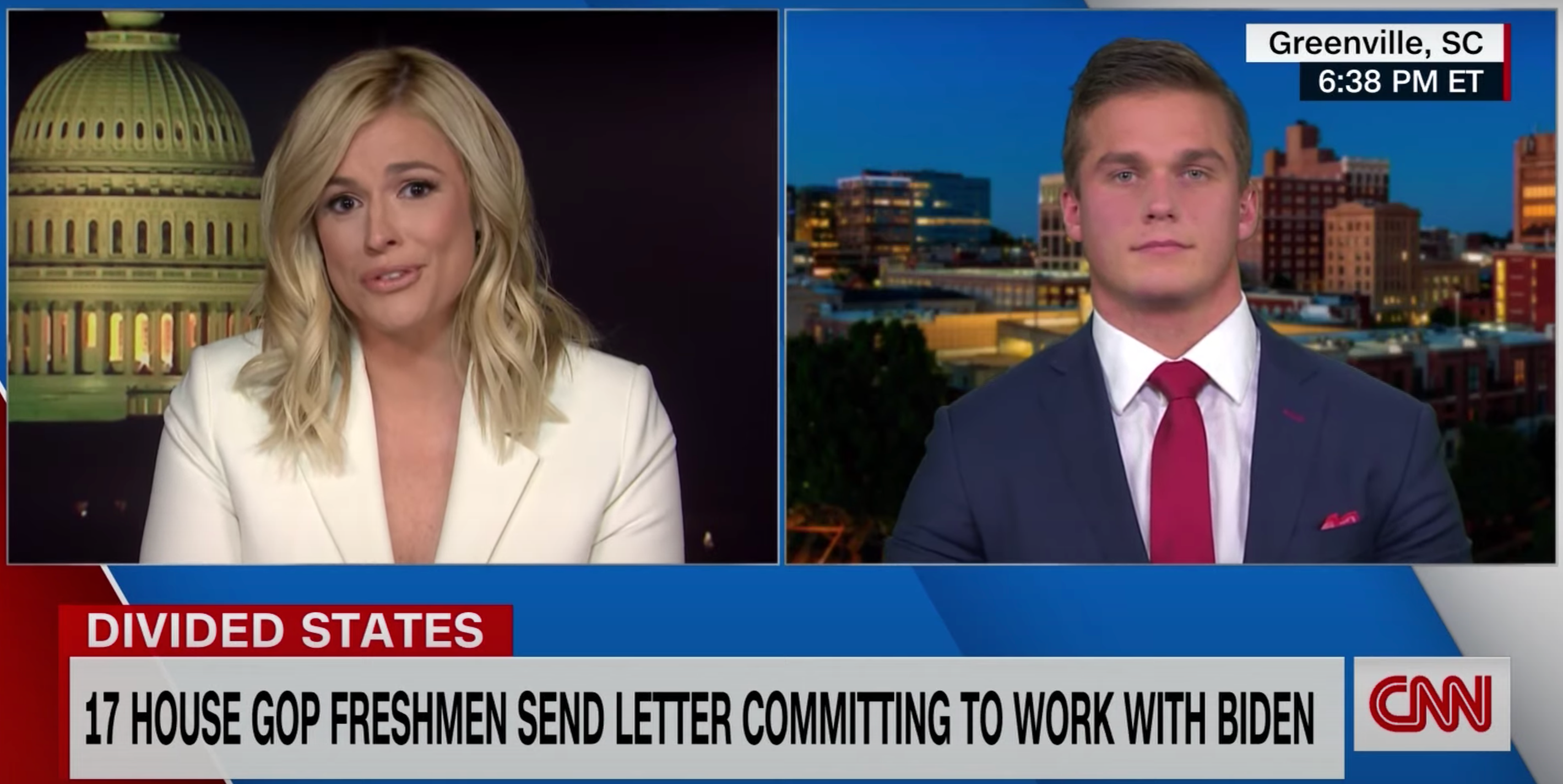 Republican Rep Madison Cawthorn told a crowd at a Turning Point USA event last month to “lightly threaten” lawmakers who didn’t support claims of voter fraud in the 2020 presidential election. The comments was made a little over three weeks before rioters who supported President Donald Trump stormed the US […]

A 25-year-old Republican congressional candidate in North Carolina attacked a journalist over his work for Democratic Sen. Cory Booker of New Jersey. Madison Cawthorn, who would be the youngest member of Congress if elected, went after journalist Tom Fiedler, who has covered Cawthorn’s campaign for a nonprofit website. “He quit […] 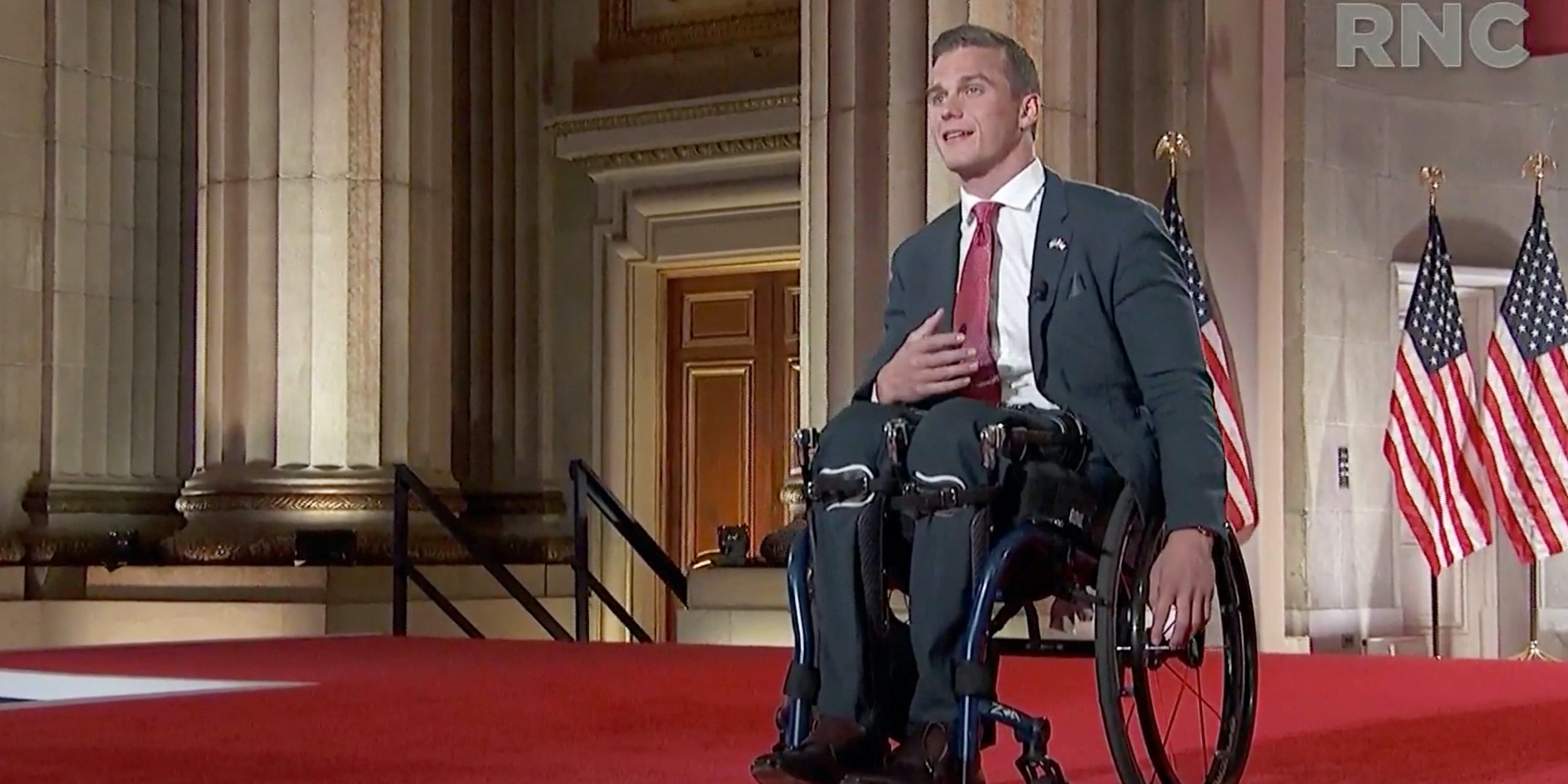 Maddison Cawthorn gave an emotional convention speech culminating in him standing for the Pledge of Allegiance at the RNC Wednesday night. Cawthorn is a 25-year-old Republican congressional nominee in North Carolina who could become the youngest member of Congress in US history. He’s running in a historically safe GOP seat […] 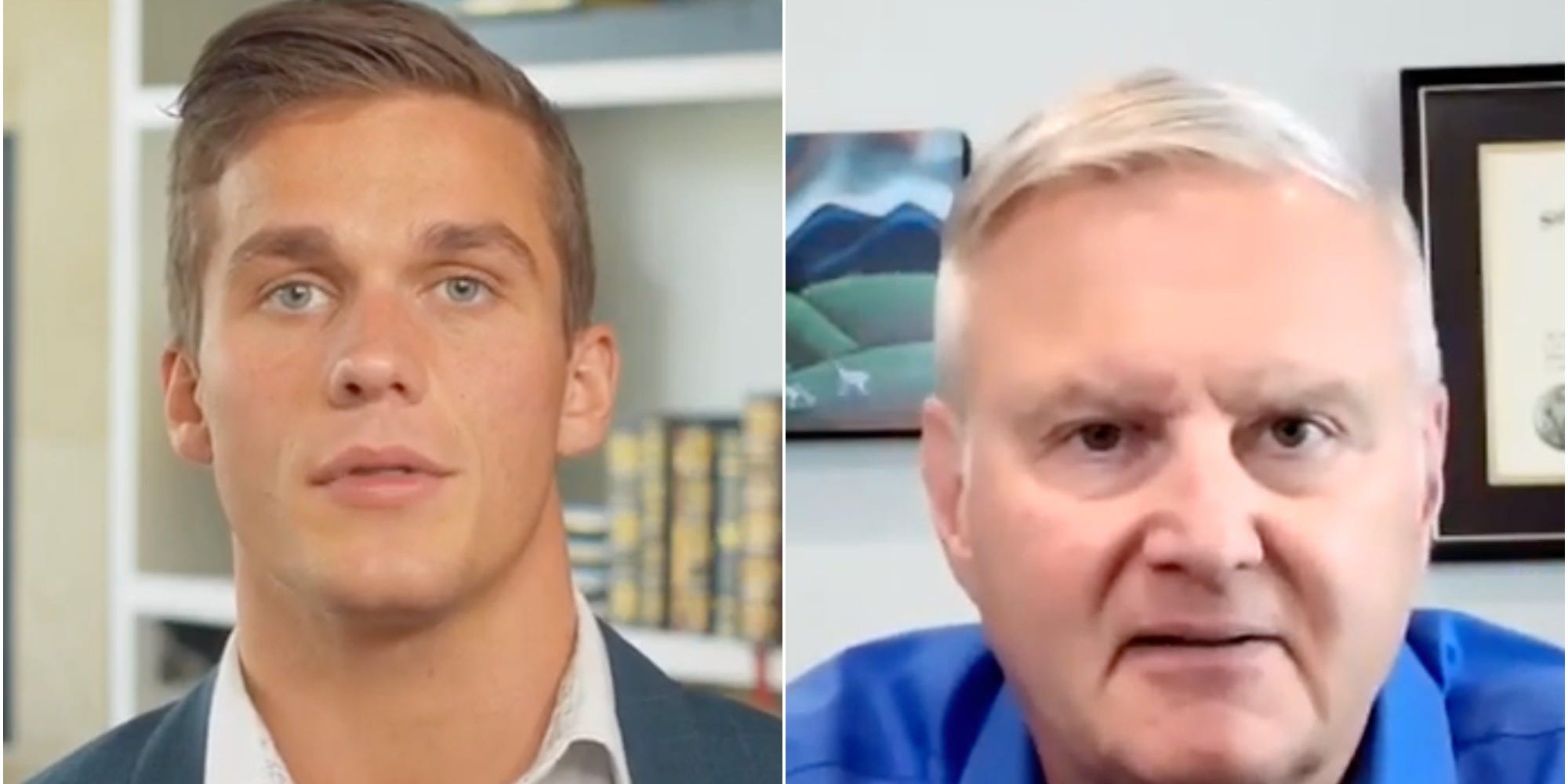