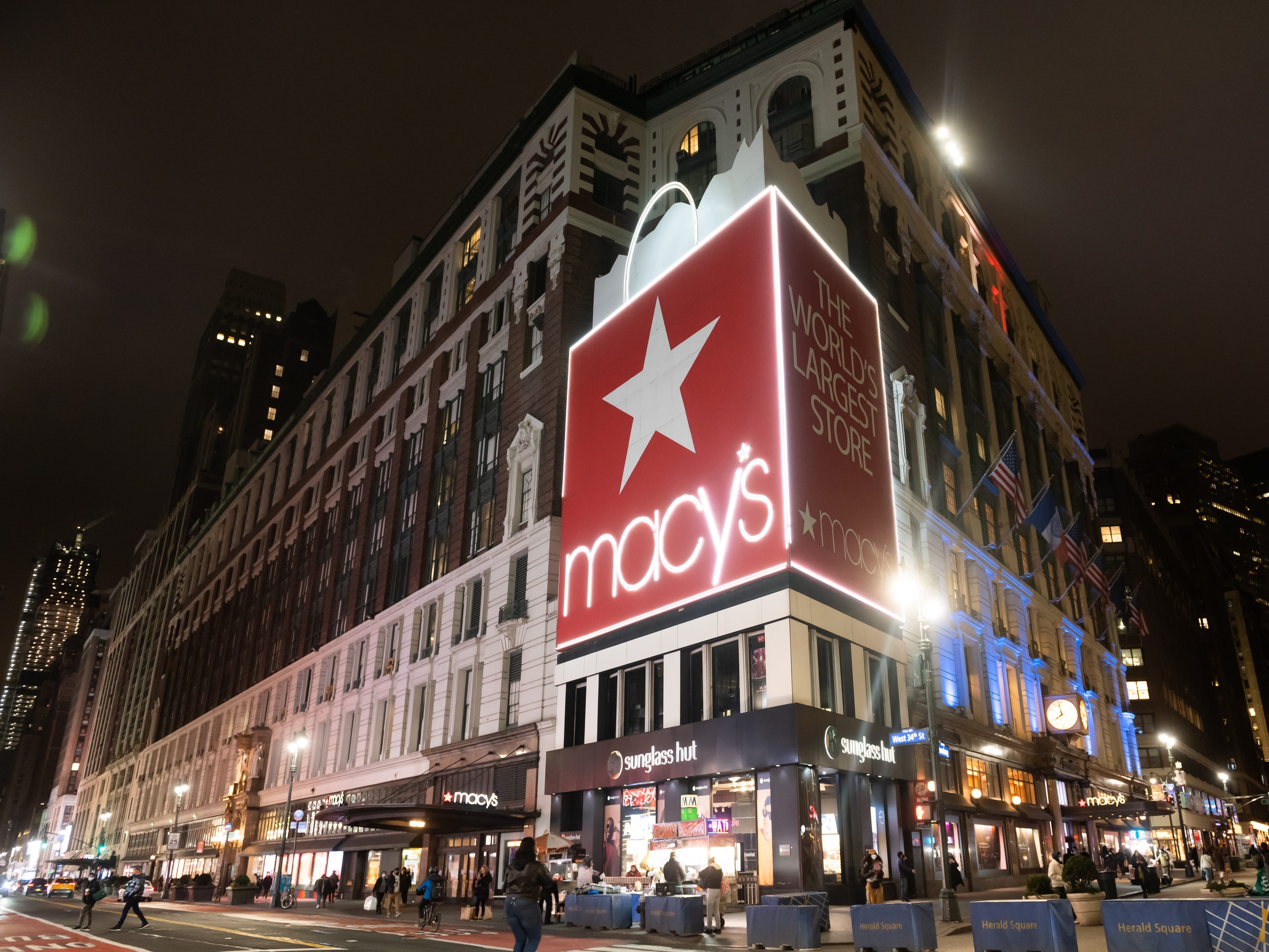 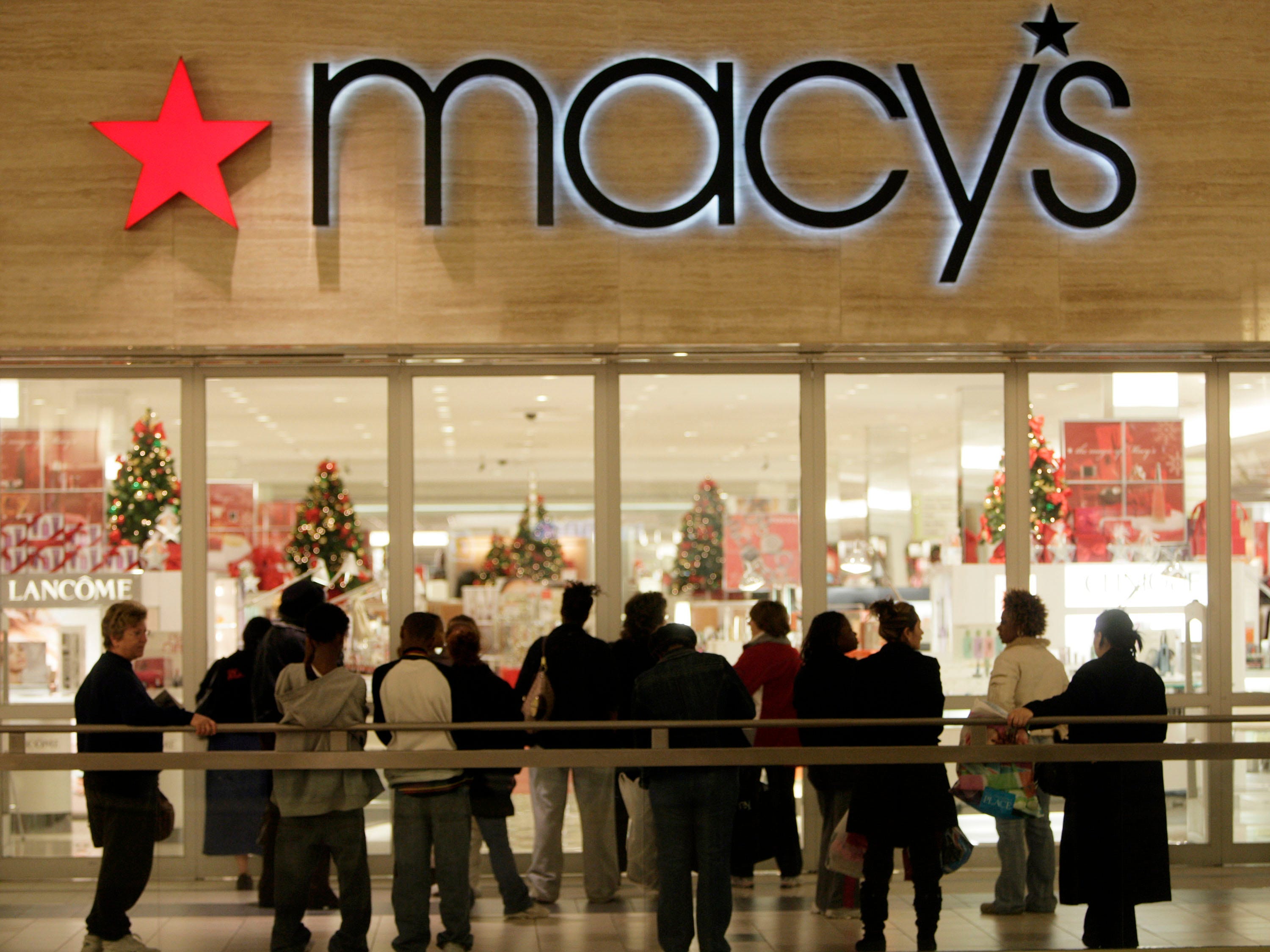 After Black Friday and Cyber Monday kicked off the holiday shopping season, investors are betting against a number of key retailers, data from financial-analytics provider S3 Partners show. Investors are also betting against the entire retail industry by shorting the SPDR S&P Retail ETF. 2019 has been a tough year […]
Markets Dec. 3, 2019, 1:38 AM

Short positions held against the SPDR S&P Retail ETF reached 666% last week, according to data from S3 Partners, a financial analytics firm. It’s the highest level of bets against big retailers such as Macy’s and Kohl’s since March. The boost in short positions comes after weak retail earnings at […]
Markets Nov. 22, 2019, 1:33 AM

Macy’s reported disappointing third-quarter earnings Thursday that showed a decline in same-store sales and a slashed full-year outlook. Shares fell as much as 9.1% in early trading on the news. The department store has struggled to make meaningful gains during a tough year for retailers. Watch Macy’s trade live on […]