You can clear the cookies on a Mac computer through a Safari browser in a few steps, whether you block them all wholesale or manage individual sites.
Markets Apr. 29, 2021, 2:43 PM 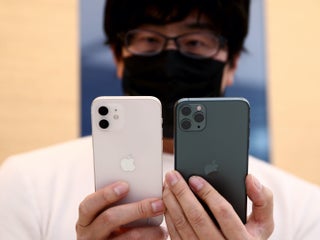 Buying a used Mac can save you quite a bit of money, but there are some important things to look out for. 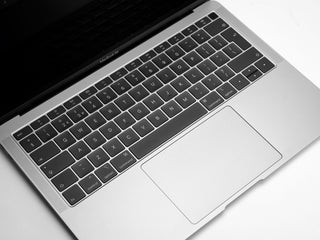 You can fix a disappearing Dock on a Mac computer through a few troubleshooting methods. Your Mac Dock keeps a selection of commonly used apps along the bottom edge of your screen for quick access. While the Dock is usually visible on the screen, it can disappear with no clear […] 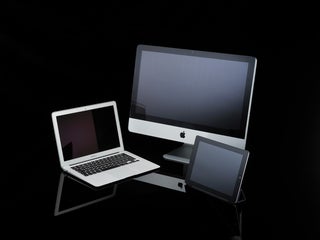 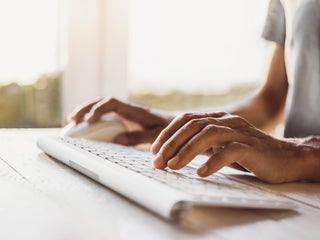 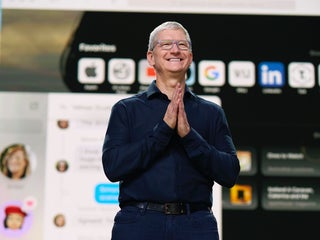 How to use the split-screen feature on a Mac computer

Your Mac computer has a split-screen feature that will automatically resize two windows to let you work side-by-side in two apps. Split screen view works on a MacBook screen or desktop monitor. Visit Business Insider’s homepage for more stories. We all work on multiple windows at once. You need information […] How to easily record your screen on a Mac computer

You can screen record on any Mac computer in fewer than 10 seconds using the QuickTime Player app. Screen recording is a great tool for those times when the typical screenshot won’t cut it. Visit BusinessInsider.com for more stories. Say you want to capture something on your Mac screen – […] You can clear the cookies on a Mac computer through a Safari browser in a few quick steps, whether you block or clear them all wholesale, or pick and choose which sites you wish to stop tracking you and storing your data. An HTTP cookie is a small text file […] Apple might bring back a new-and-improved version of MagSafe, the magnetic power connector originally designed for Mac laptops. MagSafe cables would automatically detach when pulled, or tripped over, without damaging the computer or the connector itself. MagSafe is one of Apple’s best inventions, but Apple started phasing it out over […] When you clear your Mac computer’s cached data, you’re deleting the temporary media files, such as images and text files, that it gathers from the sites you visit. Those files help reduce internet-data usage and speed software installation on your Mac. But it’s important to clear your cache periodically because […] Apple has announced the dates for WWDC 2019, its biggest tech conference of the year

Apple has announced the dates for its annual Worldwide Developers Conference (WWDC). This year, WWDC 2019 will take place from June 3 to June 7 in San Jose, CA. WWDC is typically where Apple announces all of its big software releases for the coming year. Apple on Thursday announced the […]

The YouTuber Jonathan Morrison has pulled off something iPad and Mac fans have been dying to see: a full version of macOS, Apple’s operating system for Mac computers, running on an iPad. For this setup, Morrison used the 2018 Mac Mini to put macOS on a 2018 iPad Pro. The […]

Android phone maker OnePlus scheduled the debut of its next phone, the OnePlus 6T, for October 30. Apple on Thursday just announced its next event – it’s also on October 30. Poor OnePlus. OnePlus, the popular Android phone startup out of China, has been having some terrible luck with scheduling […] If you own a Mac computer, have you ever looked at the top right corner of your screen and wondered where all of those app icons came from? Believe it or not, Apple’s operating system for Mac computers does not have a built-in way to hide app icons in your […]

Apple will release a redesigned MacBook laptop and a new Mac Mini later this year, according to a recent report. The new laptop, which could be a MacBook or MacBook Air, will reportedly feature a 13-inch higher-resolution Retina display with thinner bezels, or borders, around the screen. The new Mac […]

The 7 best features of Mojave, Apple’s software for Macs