Real estate agents in California have seen a surge of requests from clients for homes that come with high-quality air filtration, reports The Los Angeles Times’ Sean Dean. California has been battling historic wildfires that have severely worsened air quality. The country also continues to battle the coronavirus pandemic, and […] 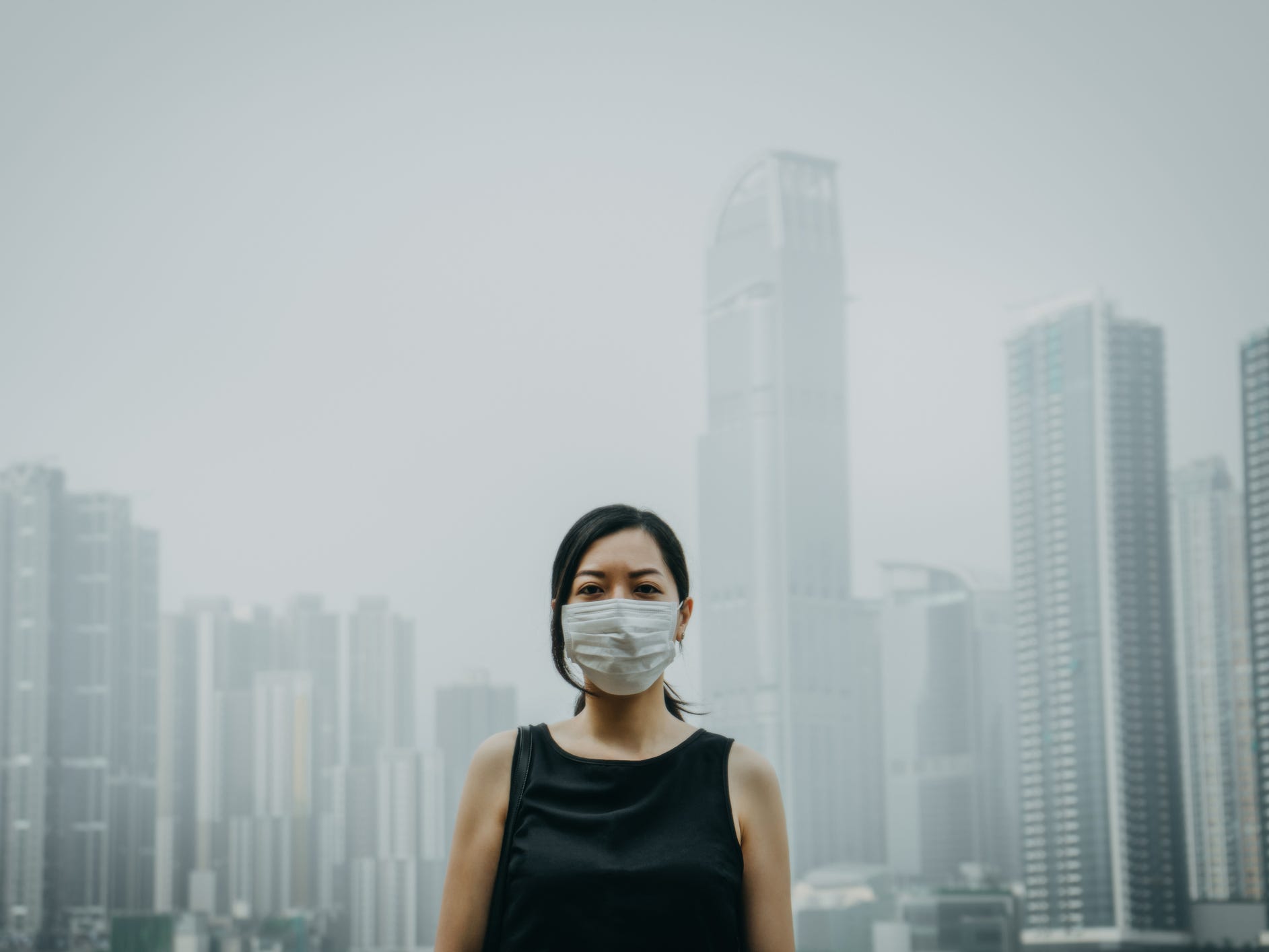 Lisa K. Lippman has worked in the real estate industry for 22 years and has sold over $US1 billion worth of real estate in the past four years. She represents multimillion-dollar clients across Manhattan. Lippman recently gave Business Insider a look at the amenities wealthy clients are looking for in […] Warehouses are being built with luxury amenities to attract employees, according to The Wall Street Journal. Luxury amenities in the workplace have their roots in Silicon Valley tech campuses, but they have since expanded to other industries. The “amenities war” is also taking place in luxury real estate: Developers are […] Four Seasons has a new private jet that will take wealthy passengers on 3-week trips around the world for $147,000 — take a look inside

Four Seasons is launching its newest private jet, reported Bloomberg and Robb Report. The jet will replace its 2015 model and will invite guests on 3-week vacations with starting rates of $US147,000 per person. The newest feature is an onboard lounge and cocktail bar, which will be used for cooking […] 11 mind-blowing facts that show just how over-the-top the world’s most luxurious hotel, a $1 billion hotel on a man-made island in Dubai, really is

The Burj Al Arab is consistently ranked as the most luxurious hotel in the world. Since its opening in 1999, the $US1 billion Dubai hotel has continued to unveil extravagant amenities. While it’s no secret the hotel is one of the world’s best, some facts – such as the helipad […]