A 15-year-old dancer with long-haul COVID-19 now has COPD, ‘a disease of the elderly’ 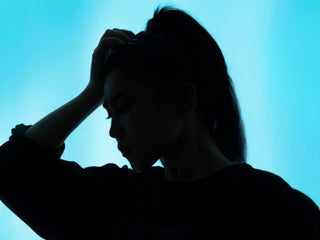 Many of the coronavirus’ most mysterious and dangerous symptoms have one thing in common: blood clots. This isn’t solely a respiratory infection.

Scientists and doctors are increasingly reporting coronavirus symptoms related to blood clots. Blood-vessel-related complications have manifested in coronavirus patients’ legs, lungs, hearts, brains, and skin. Doctors still aren’t sure how or why the virus triggers excessive clotting, but they’re looking to treat these symptoms with blood-thinners and clot-busting drugs. Visit […] 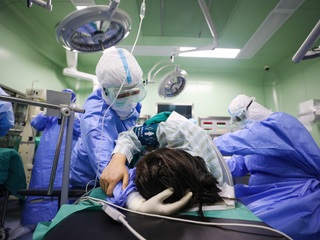 Why edibles are the best way to consume cannabis right now, according to a medical marijuana doctor

Cannabis sales have spiked during the coronavirus pandemic. Some doctors are worried about patients’ lung health if they continue to consume combustible or aerosolised cannabis. Edible cannabis in the form of food, drink, and tinctures is a safer alternative to smoking or vaping the substance because it doesn’t cause lung […] 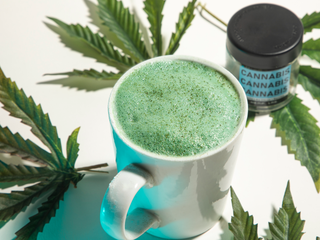 Marijuana sales have spiked during the coronavirus pandemic, but lung health experts warn smoking the substance could increase a person’s risk of getting COVID-19. A marijuana-smoking habit could also make a person’s symptoms more severe. Visit Insider’s homepage for more stories. In the days and weeks leading up to stay-in-place […] 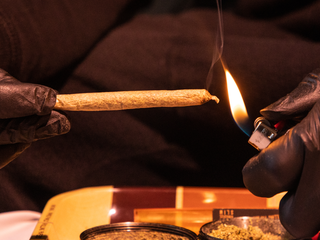 11 common health conditions that may increase risk of death from the coronavirus, including diabetes and heart disease 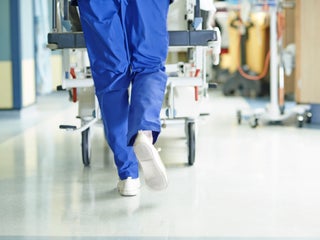 A new study, published today in the journal Respiratory Research, suggests vaping is just as bad for a person’s lung health as traditional smoking when it comes to its affect on lung bacteria. The study’s researchers exposed four different strains of lung disease-causing bacteria to cigarette smoke from Marlboro Red […] What’s leading to vaping-associated deaths and injuries, according to pulmonologists

Juul’s CEO has stepped down and the brand will be suspending advertising in the US. This news comes after recent controversy over the e-cigarette company’s marketing to children and teens. Health officials have reported six deaths and at least 450 cases of lung injury connected to vaping. Patients with vaping-associated […] Medical scans show the damage vaping could do to your body, including blisters and lung collapse As of September 17, the CDC reported 530 cases of vaping-related illnesses in 38 states and confirmed seven deaths in six states. On September 11, the Trump administration announced it’s pushing forward a ban on all flavored e-cigarettes, including mint and menthol flavours, across the US. Health experts have been […] A Pennsylvania teen is in a coma and on life support from vaping. His parents say he may need a new lung, if he survives.

Kevin Boclair, a 19-year-old in Philadelphia, Pennsylvania, has been hospitalized and put into a medically induced coma due to vaping-related lung injuries, his parents told CBS 3 Philly on Tuesday. Boclair’s mother, Deborah Boclair, said her son may need a lung replacement if he lives through the health complications. Boclair […] As of September 24, 805 possible vape-related respiratory illness cases have been reported from 46 states, the Centres for Disease Control and Prevention and the Food and Drug Administration said in a statement. Twelve have resulted in death. Officials in Illinois reported the first death from a vaping-related lung injury […] A lung condition is the third leading cause of death in the US, and ‘no one’s talking about it’

Chronic obstructive pulmonary disease, or COPD, is the third leading cause of death in the US behind heart disease and cancer. While the condition is prevalent, it doesn’t get as much attention as other leading causes of death like cancer. There aren’t as many resources being used to research and […]