Nintendo is buying the North American studio behind ‘Luigi’s Mansion 3,’ a rare move for the 132-year-old Japanese company 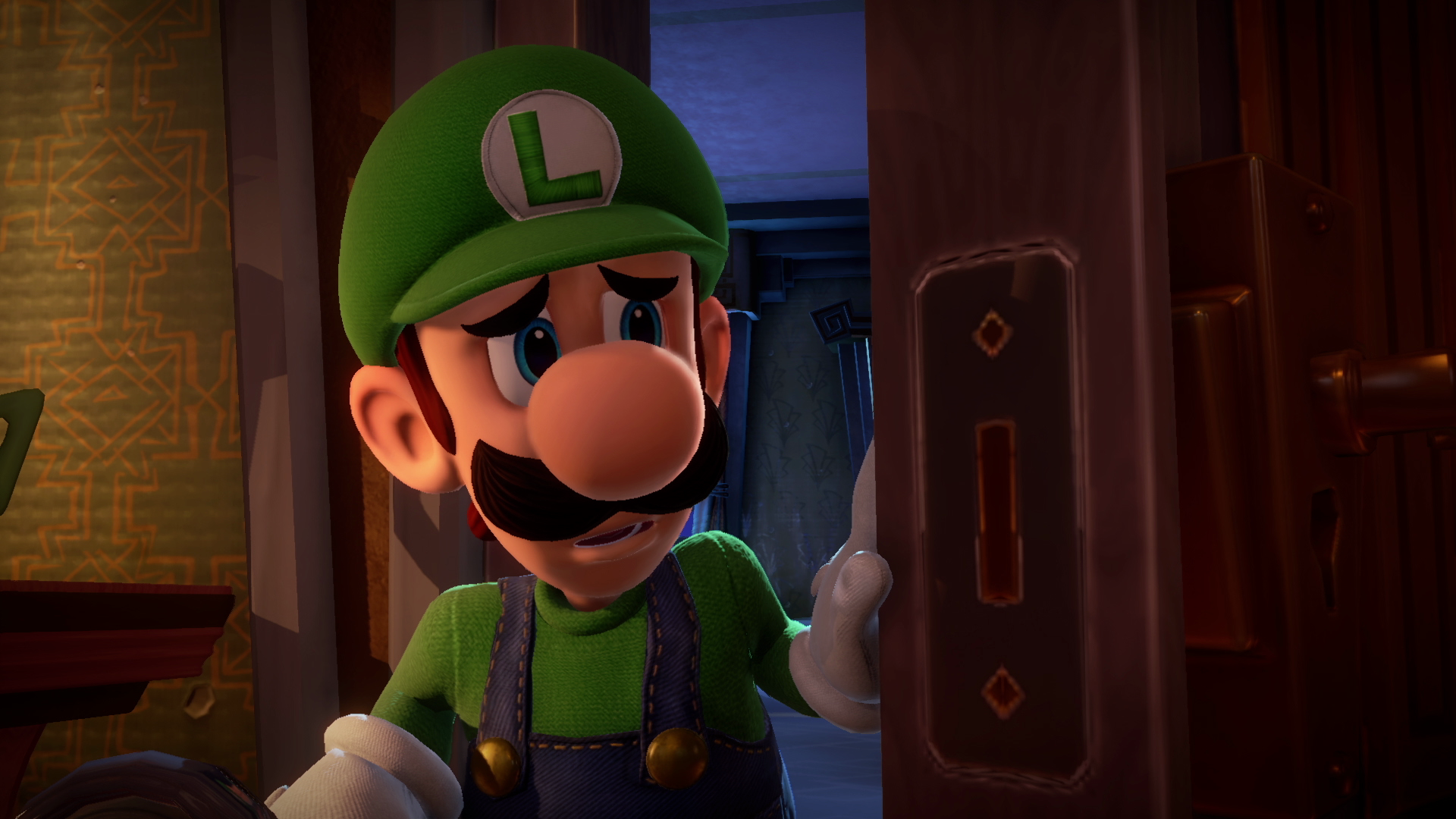 Nintendo just announced a mess of new stuff – from a brand new game starring Luigi to a long-awaited new entry in the “Animal Crossing” franchise. And that’s barely scratching the surface! In just over half an hour in a “Nintendo Direct” video presentation on Thursday evening, Nintendo pulled back […]