These are the best Prime Day 2021 luggage deals, including checked bags, carry-on bags, and travel backpacks from brands like Samsonite. 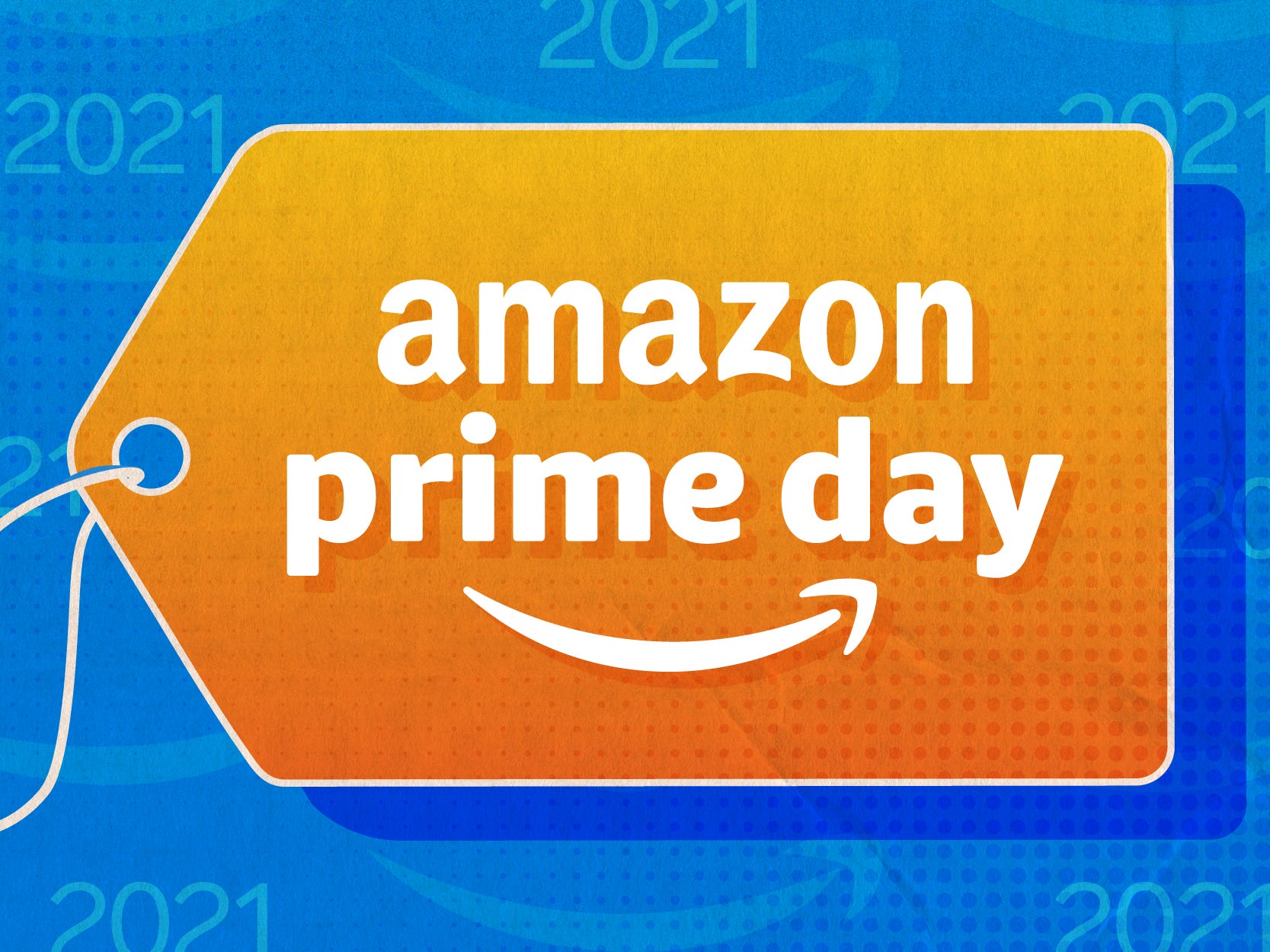 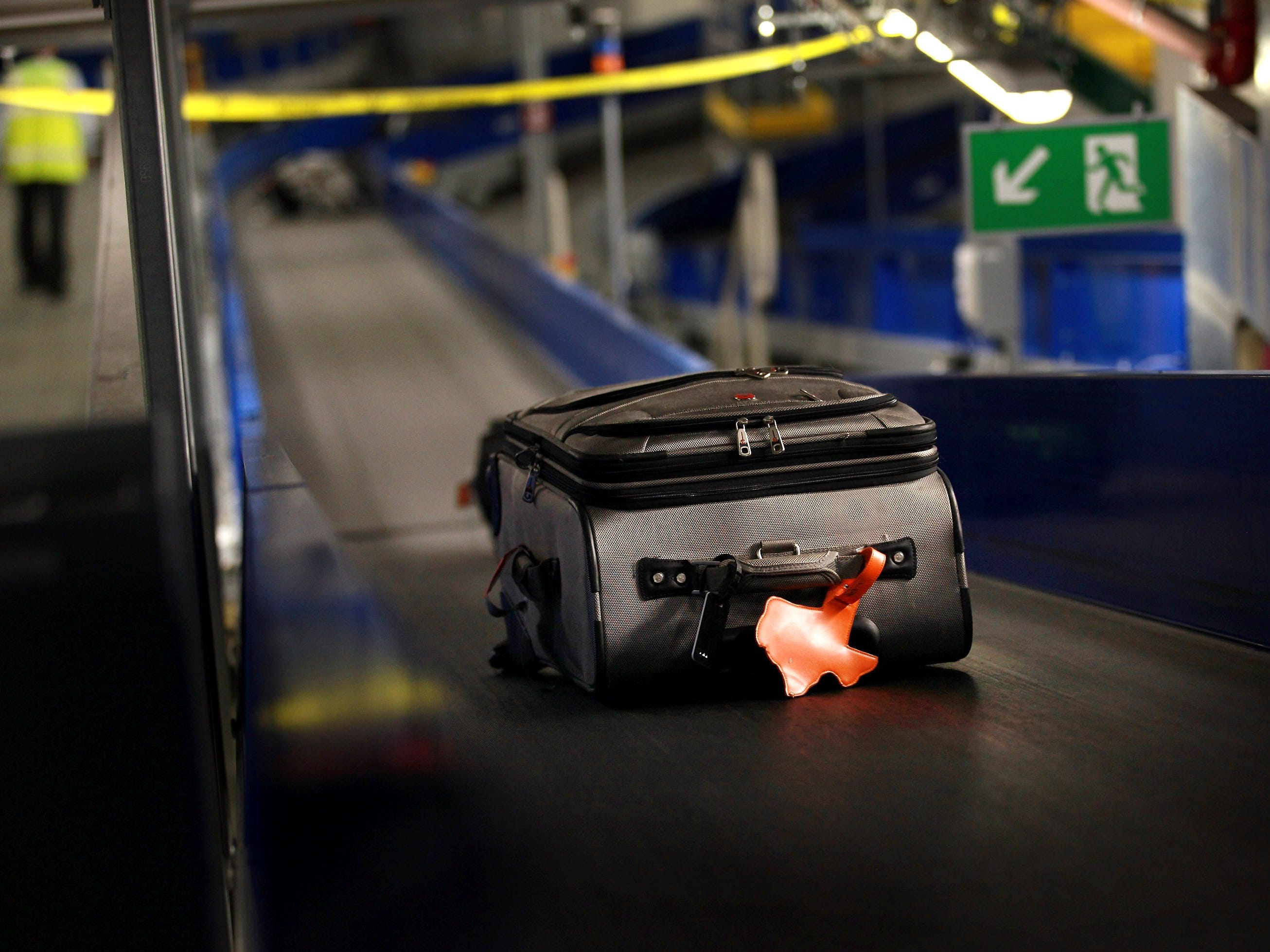 How luxury suitcase company Zero Halliburton is dealing with a world without travel: Deepening its ecommerce efforts and increasing its philanthropic footprint

Tom Nelson joined the luggage company Zero Halliburton in 2017 to help rebrand the company for the next generation of travellers. But he is now dealing with the coronavirus and a world where travel has ceased. A new collection was just launched in January, and luckily shipments to warehouses and […] 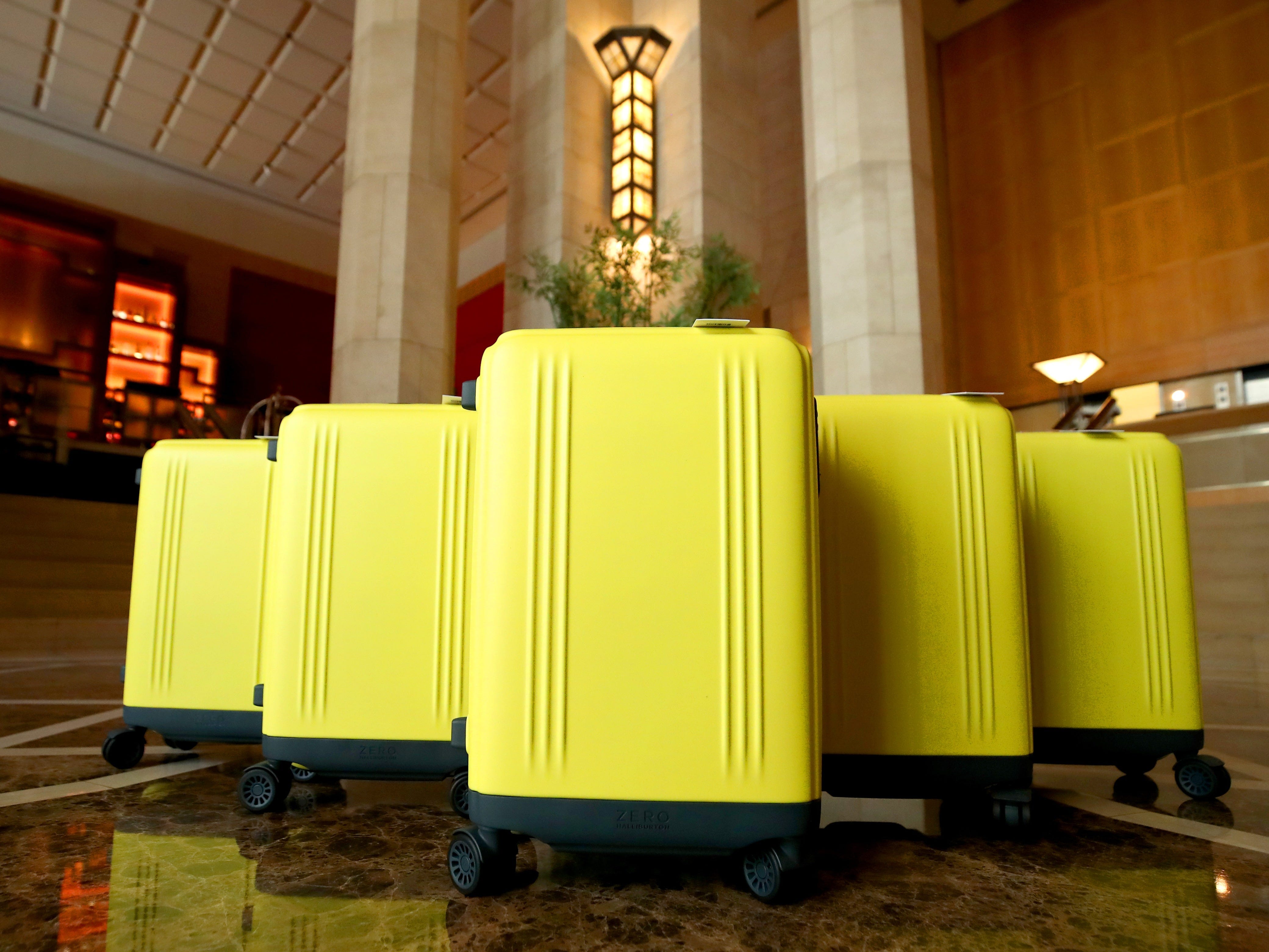 Unclaimed Baggage buys lost airline luggage and sells what they find inside at a steep discount. Now, it’s selling online for the first time.

Alabama retailer Unclaimed Baggage is taking its shop to the internet with a new online shop where its unusual inventory of items found in lost aeroplane luggage can be bought. The store launched the website on Wednesday after operating its 50,000-square-foot store in Scottsboro, Alabama for 50 years. Items for […] 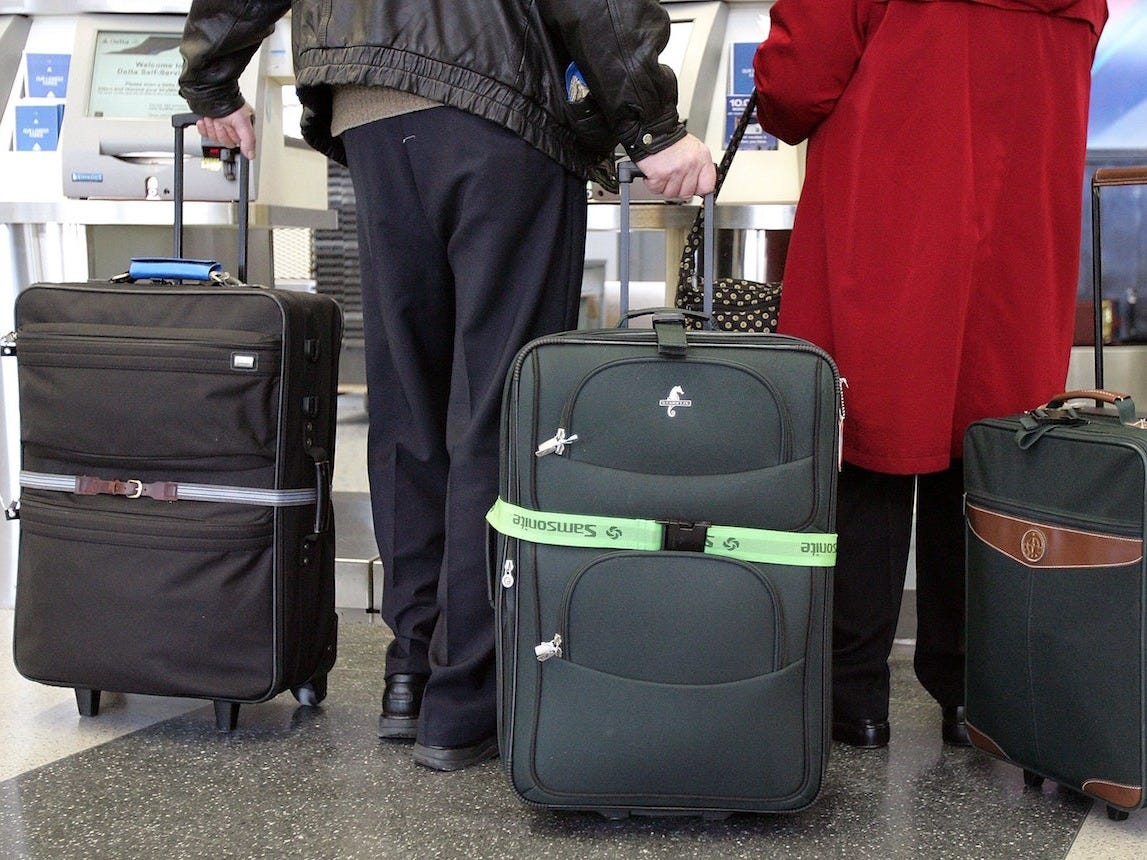 Across TikTok, Facebook, and Twitter, people are repurposing their treadmills as a luggage belt and airport walkways. People around the world have had to cancel trips and vacations, so many are finding creative ways to recreate those experiences from their home. The videos have served as a creative outlet for […] 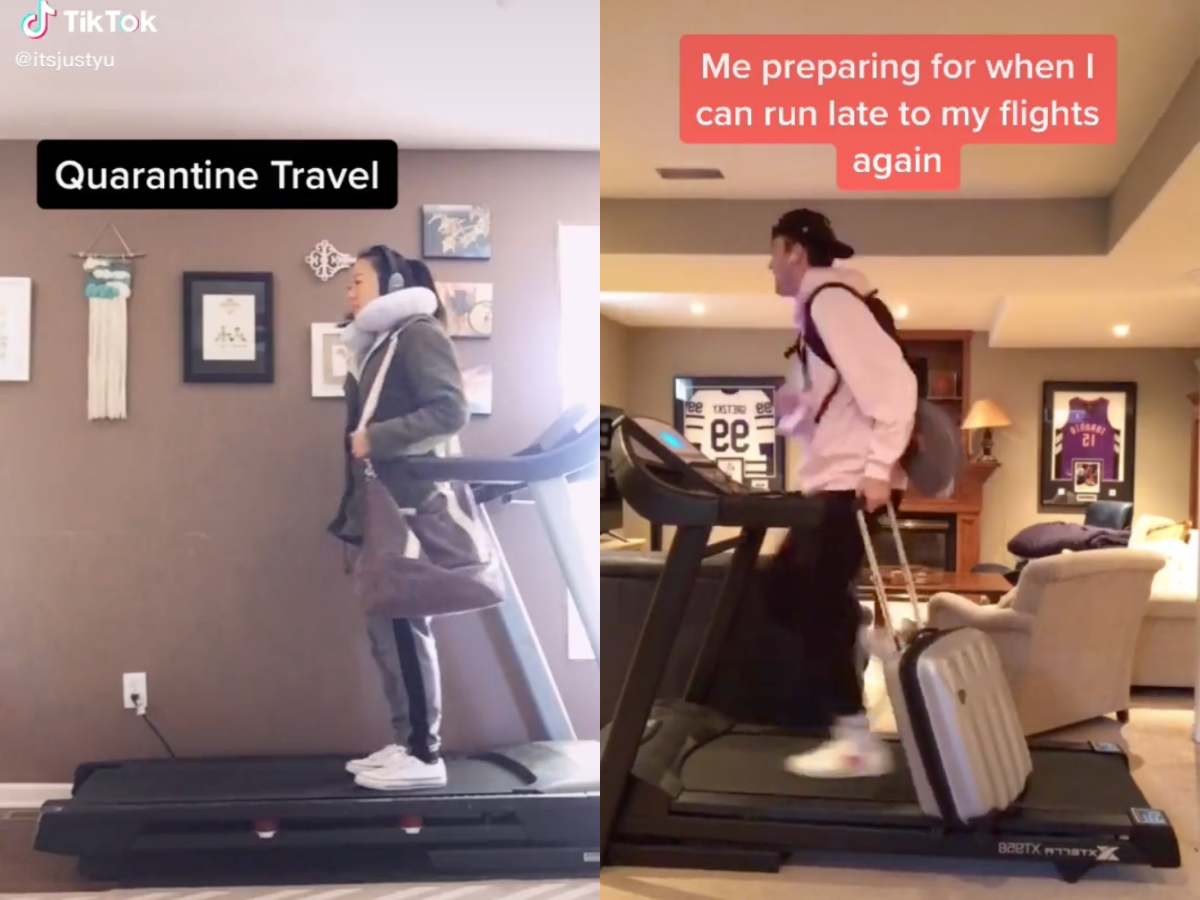 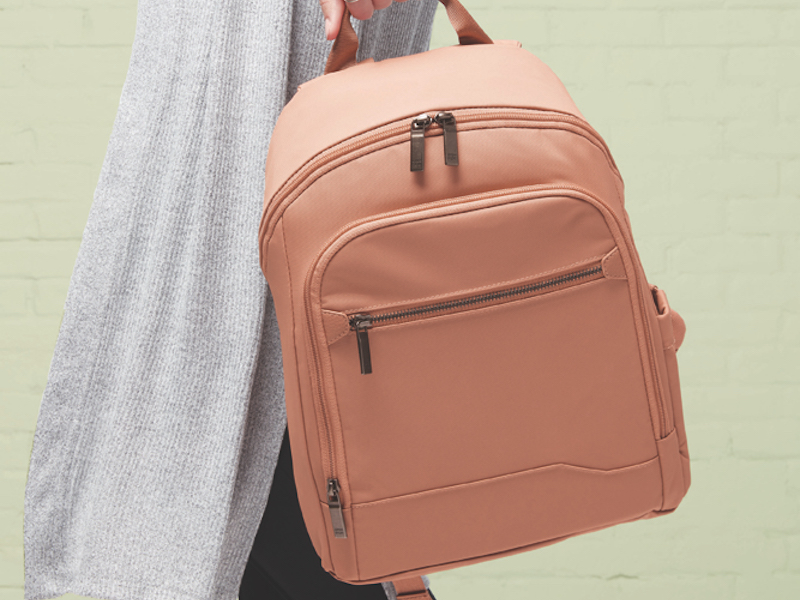 A two-year-old boy was injured at the airport in Atlanta when he climbed onto a moving baggage belt at check-in. The boy was pulled along the belt into a back room where the TSA screens checked luggage. He suffered a fractured hand, and was taken to the hospital by Atlanta […] I’ve been travelling and working abroad for two years with nothing more than a carry-on backpack. Through trial and error, I’ve perfected a system that leaves me with as little luggage as possible whenever I move to a new destination. Here are 11 of my best tips for packing light […] Qantas will let you squeeze more into your hand luggage

Qantas is tweaking its hand luggage policies so that passengers can bring a heavier bag onboard its domestic flights. From March 25, the Australian airline is going to let customers bring cabin baggage weighing up to 10kg on board its aircraft, as well as a second bag weighing up to […]

I travel for weeks at a time with just one piece of luggage: a carry-on suitcase. My mantra is, if the product isn’t multipurpose, it isn’t coming with me. The first thing I eliminate is shoes – that saves the most space. Checking luggage just isn’t for me. It’s partially […] Some airlines, such as Alaska and Delta, let passengers bring a carry-on bag and a personal item for free. Others, including Allegiant and Frontier, charge for carry-on luggage. Most airlines have a fee for checking baggage. Everyone loves a good bargain, and travellers are no exception. Although budget airlines offer […]

The US airlines most and least likely to mishandle your luggage

Each year, thousands of suitcases end up separated from their owners due to airline baggage mishandlings. Although many of these missing suitcases eventually get to the right place, some never do. Just last month, the US Department of Transportation (DOT) issued their latest airline travel report that lists the mishandled […] 15 tips for packing your suitcase that will help you save space, avoid wrinkles, and keep your clothes fresh

We compiled 15 great tips for packing your suitcase for anyone going on a trip. They include space-saving measures and the best way to keep your packed clothing fresh and wrinkle-free. Just because you’re an inexperienced traveller doesn’t mean you have to pack like one. If you want to pack […] Flight delays are annoying, but they happen – especially around the holidays. While you might want to keep your carry-on as light as possible, there are a few essentials you should consider having on hand in case of a delay, a cancellation, or lost luggage. Keep scrolling to see what […]

A passenger filed a claim with Spirit Airlines stating that when her luggage arrived at baggage claim it had been shredded, melted, and stuffed into a black trash bag. She said the airline asked for receipts for items in her luggage, which she did not have. Ford was given a […]

I’ve travelled to 25 countries, and here’s my checklist for exactly what to do weeks, days, and hours before an international trip

Summer travel may be relaxing, but the two weeks before an international trip can often be a stressful ordeal. We’ve laid out the most important things to do in the weeks, days, and hours before your big trip. They include confirming your reservations, buying an international adaptor, and setting up […] I’ve tried 6 different luggage brands, and this one is by far the best

Luggage that’s bulky, heavy, or difficult to manage can add to stress when travelling. Your luggage should be large enough to fit your belongings, have compartments for organisation, be durable, and feel light enough to lift easily. I take dozens of trips each year, and have tried several different luggage […]