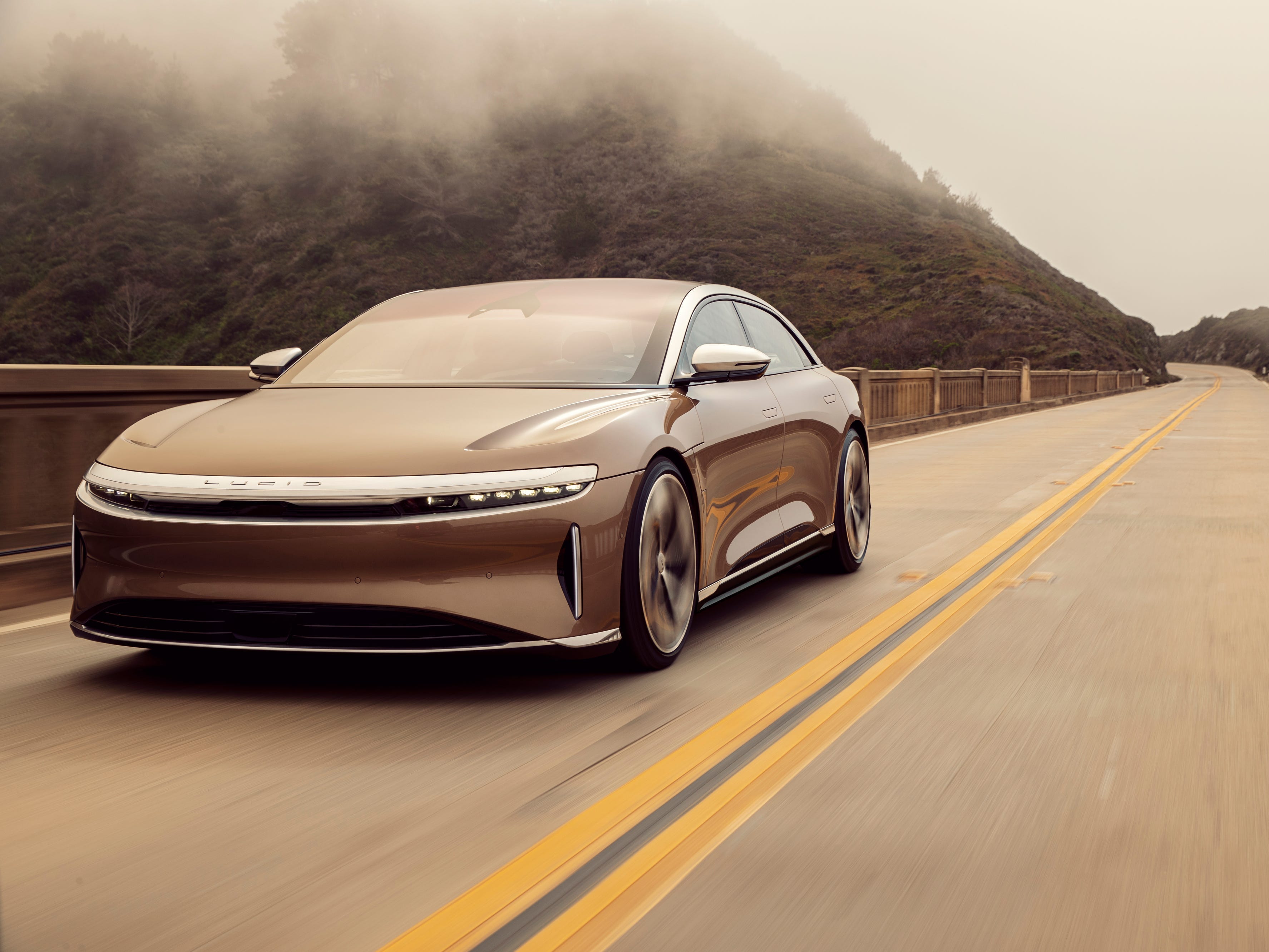 The country's Public Investment Fund owns Lucid stock worth $46 billion, but dumped Tesla stock that would have been worth $42 billion today. 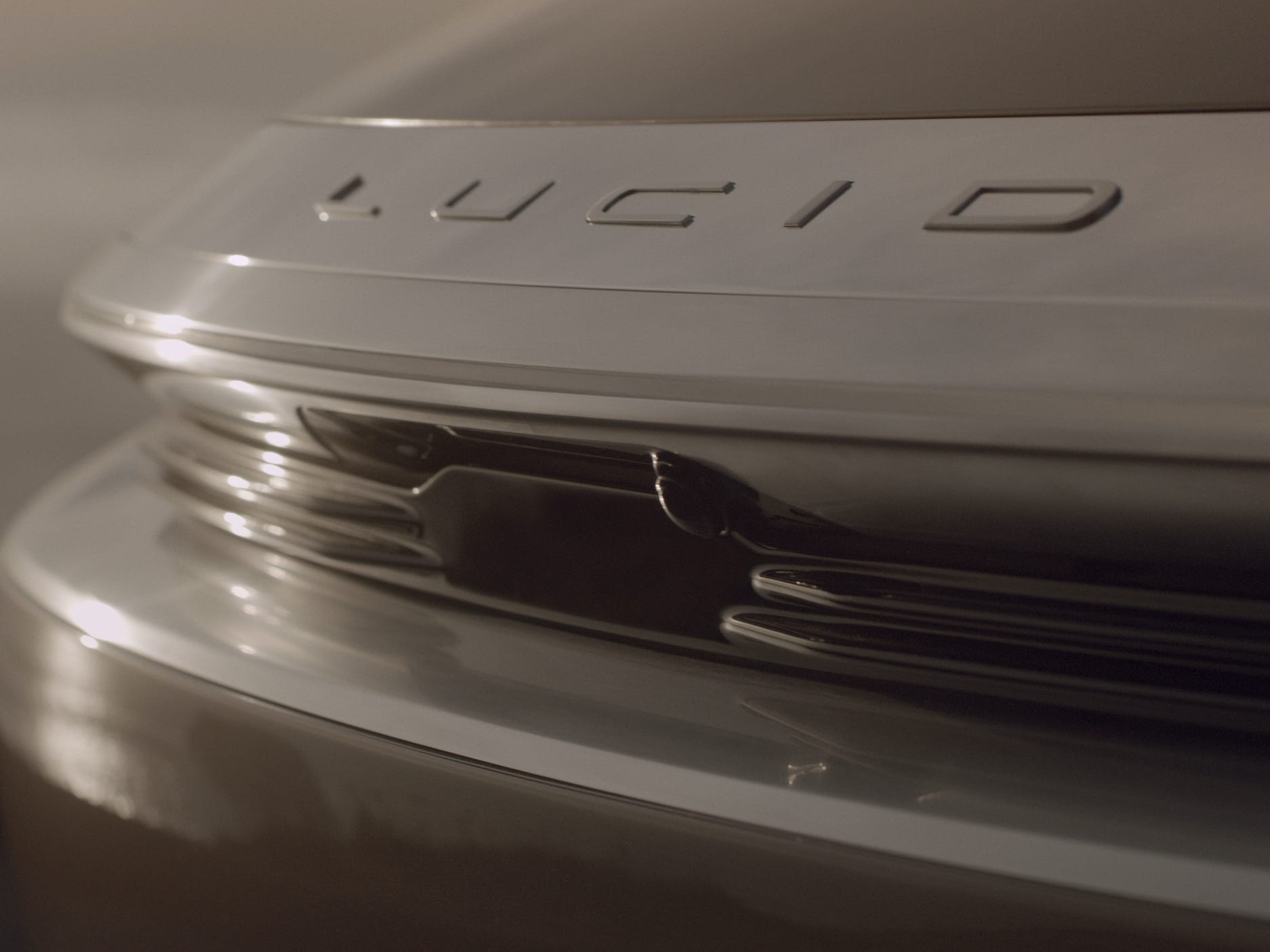 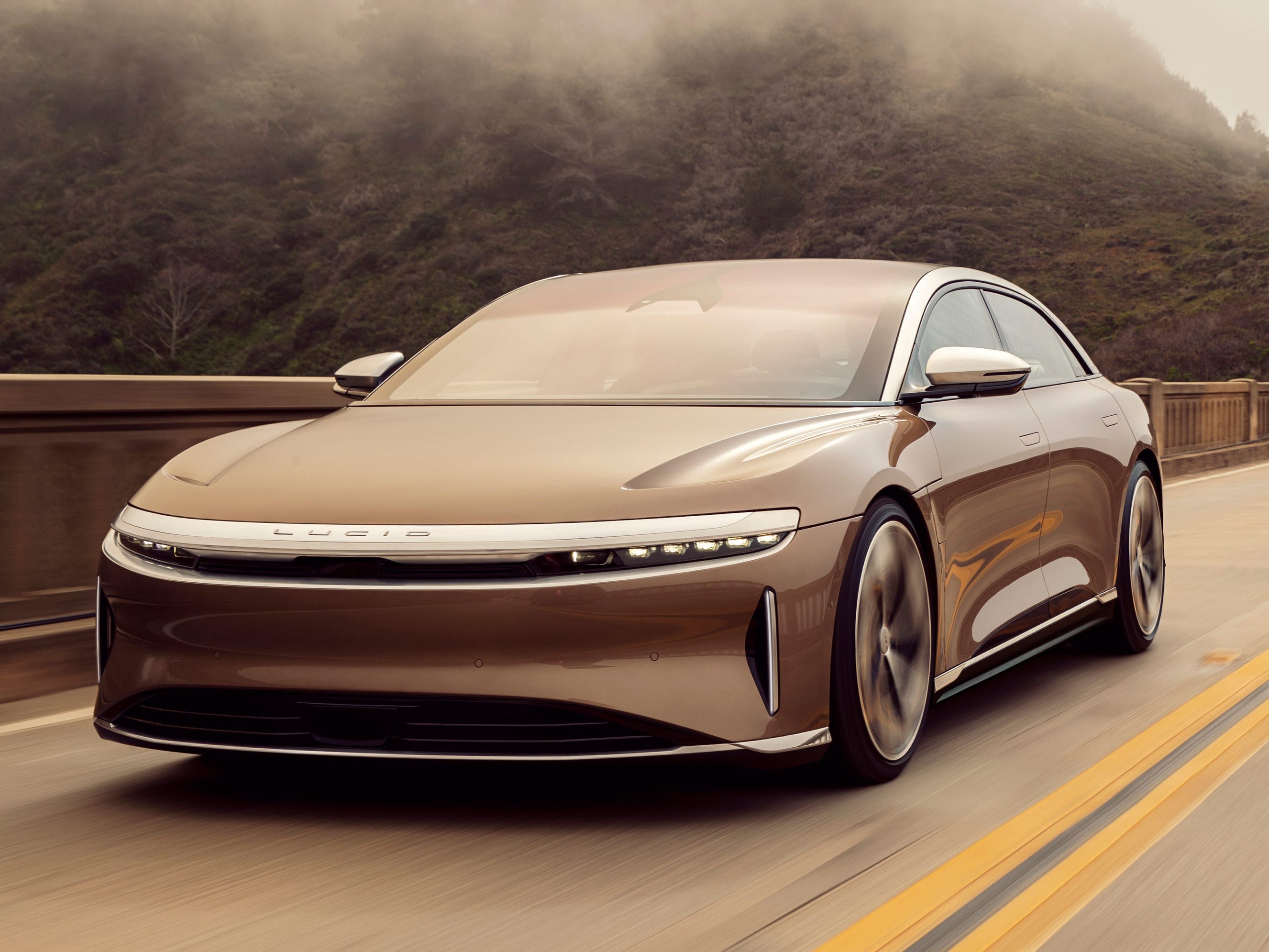 Lucid Group expects to deliver 20,000 vehicles next year and generate more than $2 billion in revenue.

Aptera says you'll never need to charge its solar-powered three-wheeler. Lucid's Air Pure sedan aims straight at Tesla. And many more are on the way. 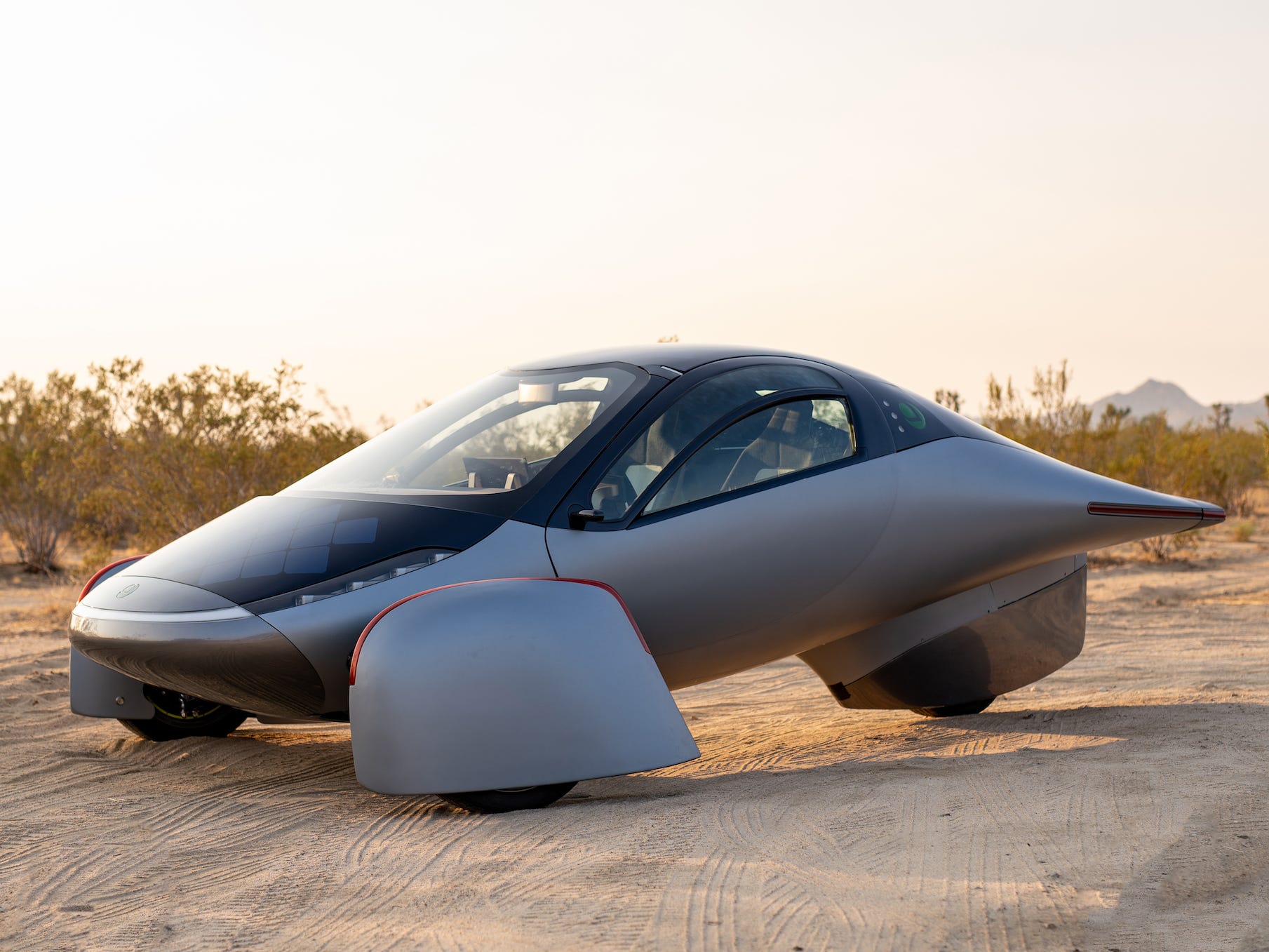 Lucid CEO Peter Rawlinson is obsessed with besting Tesla and Elon Musk. Here’s his game plan for making it happen.

Lucid Motors is one of many startups trying to break into the world of electric autos by besting competitors such as Rivian and Tesla. 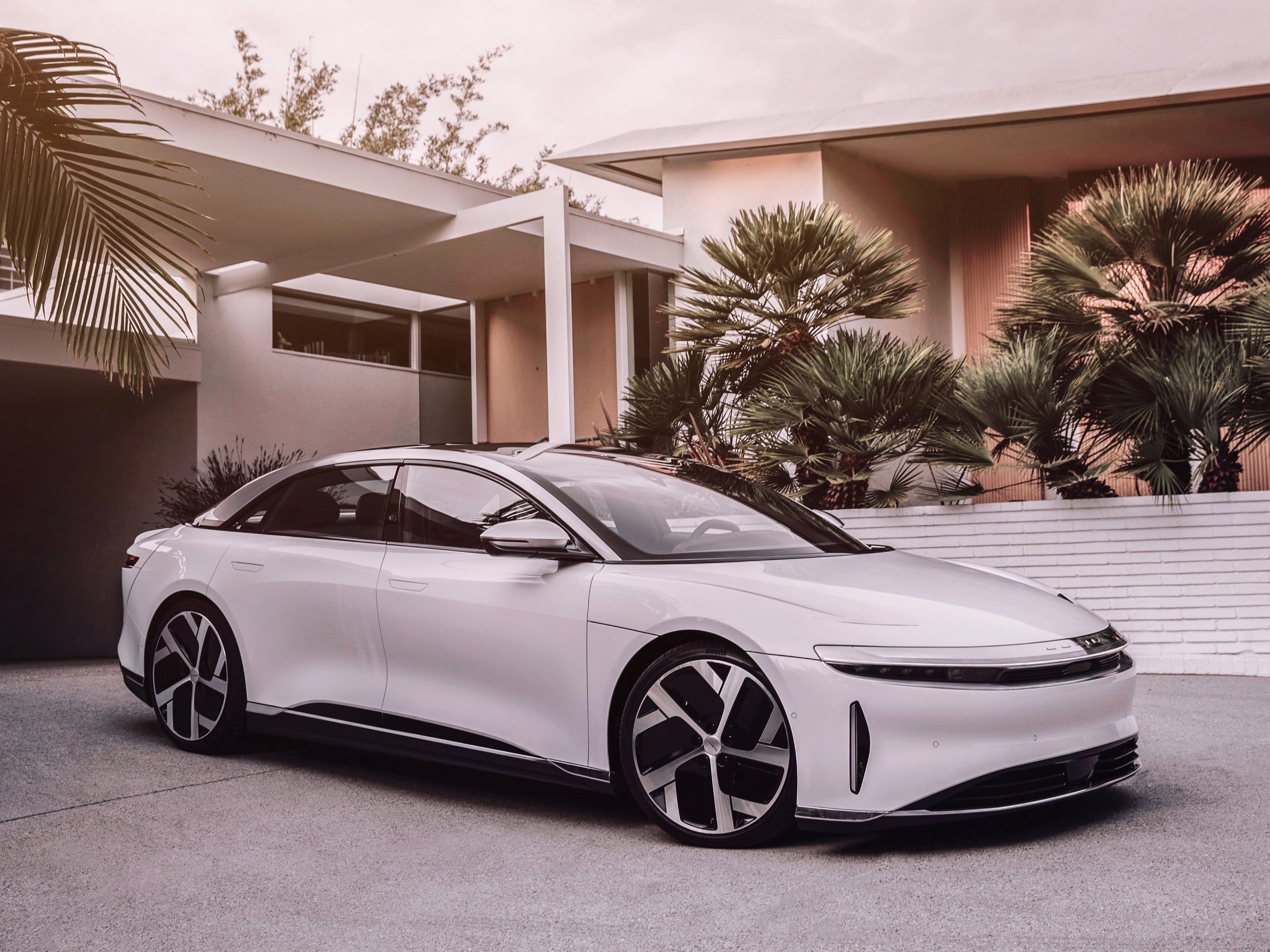 The race to become the next Tesla is heating up. Here’s how Rivian, Lucid, and the other top contenders are planning to come out on top.

Electric-vehicle startups have benefited from the hype surrounding Tesla, but now they have to prove they can deliver. 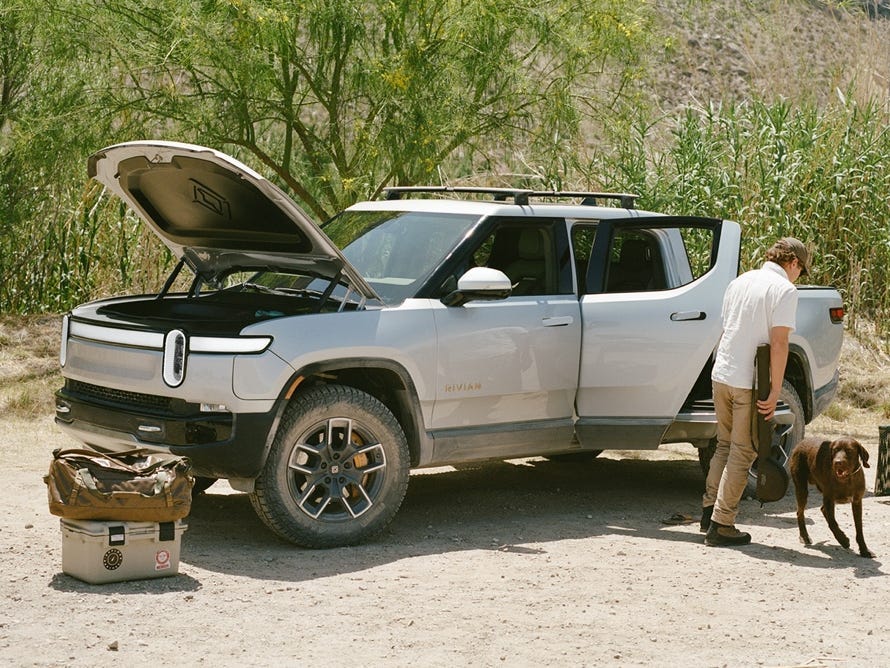 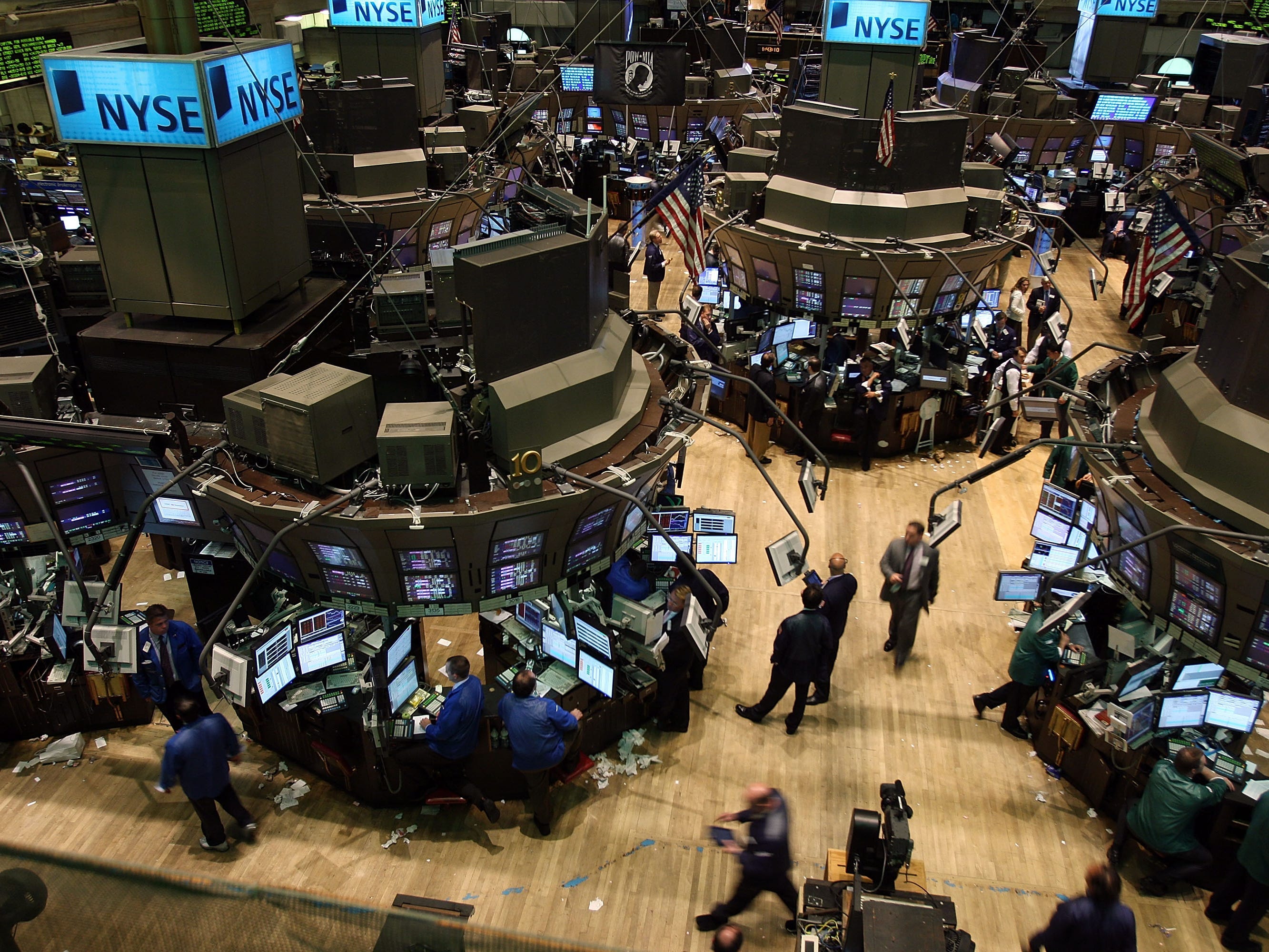 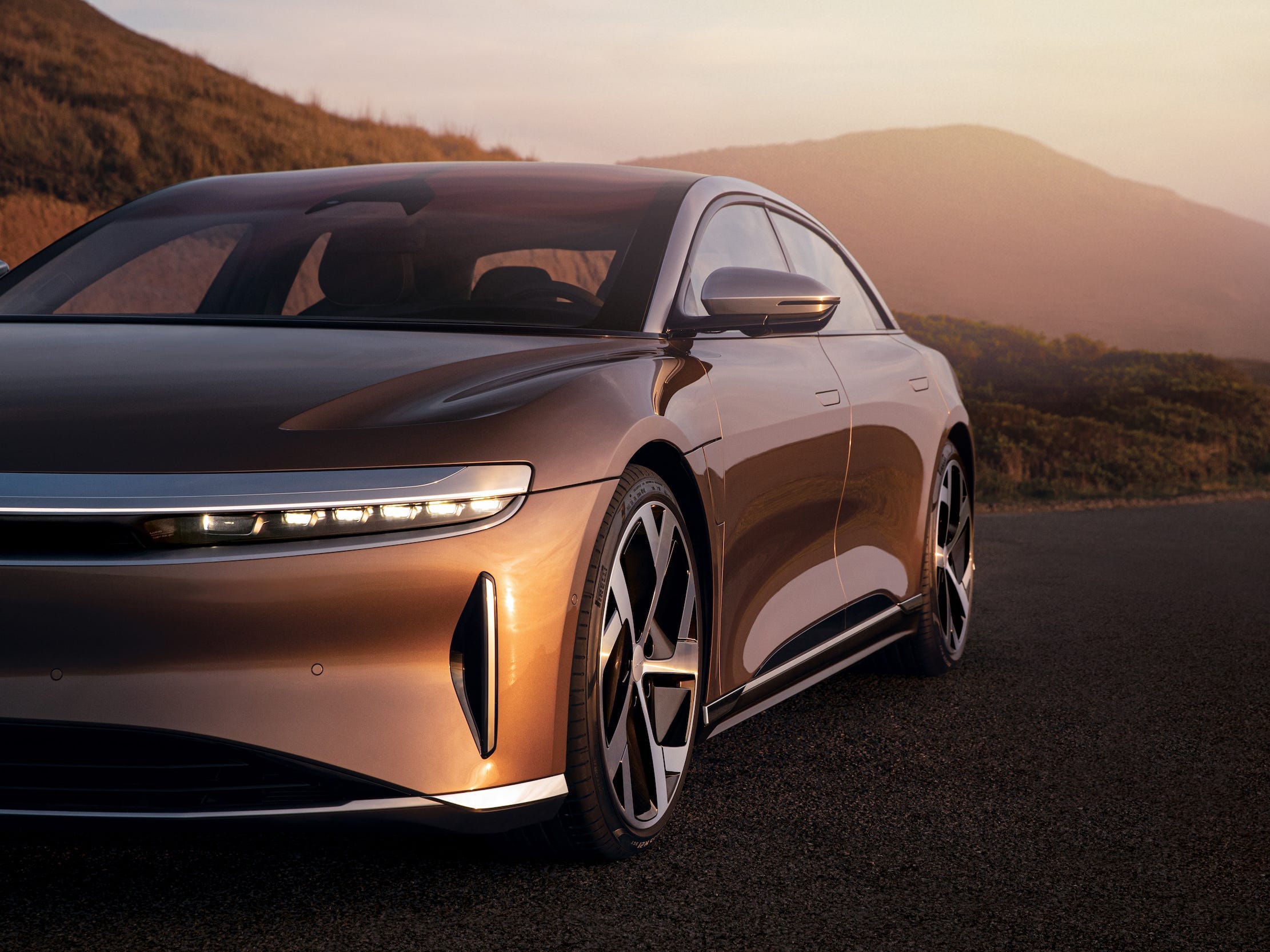 2 of Tesla’s most promising rivals are picking up steam

Rivian and Lucid Motors are two of Tesla's most legitimate challengers. After years of development, their first vehicles are finally on the way. 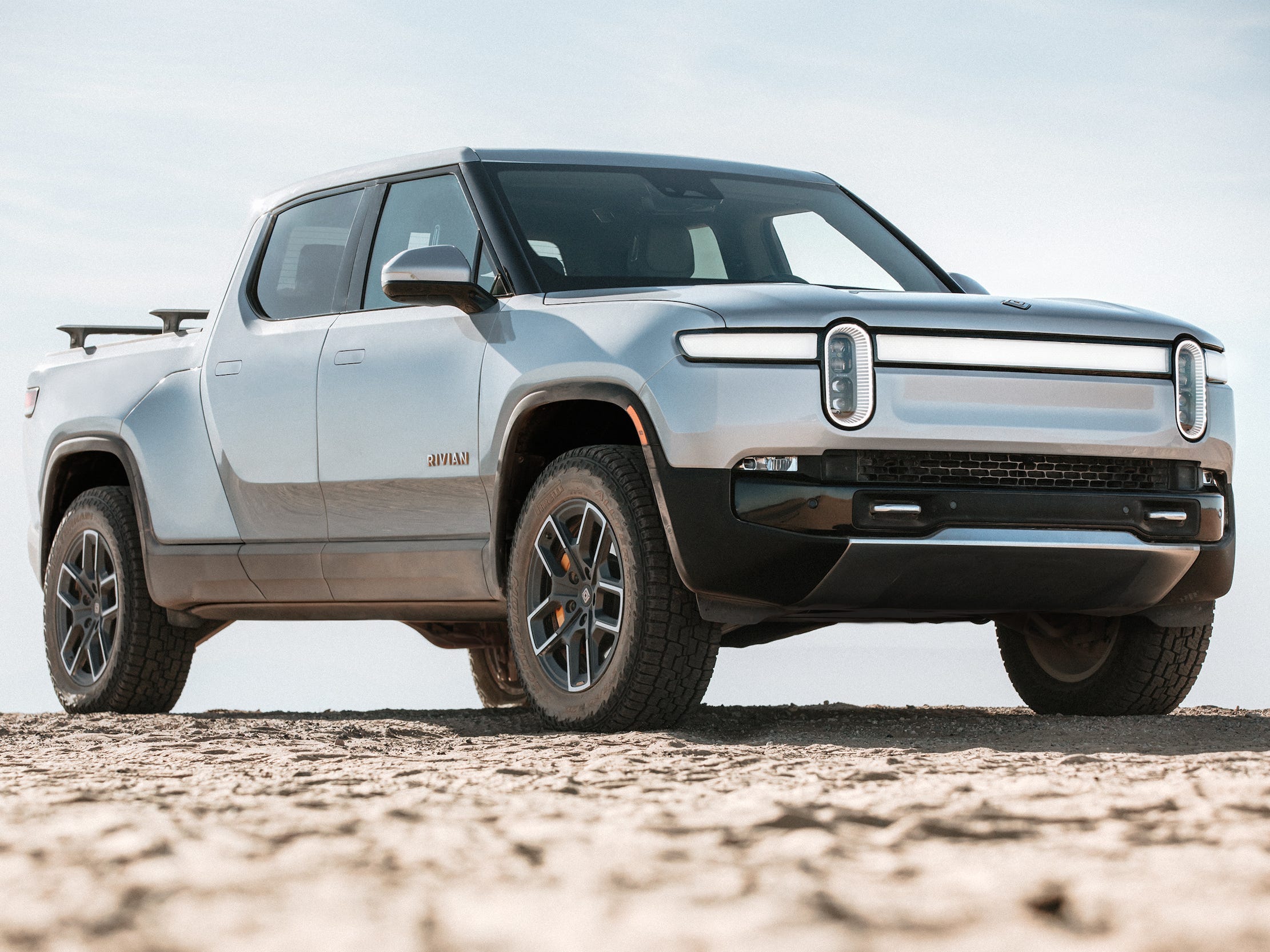 Tesla's electric cars have long been able to travel the farthest. There's about to be a new top dog, according to official EPA estimates. 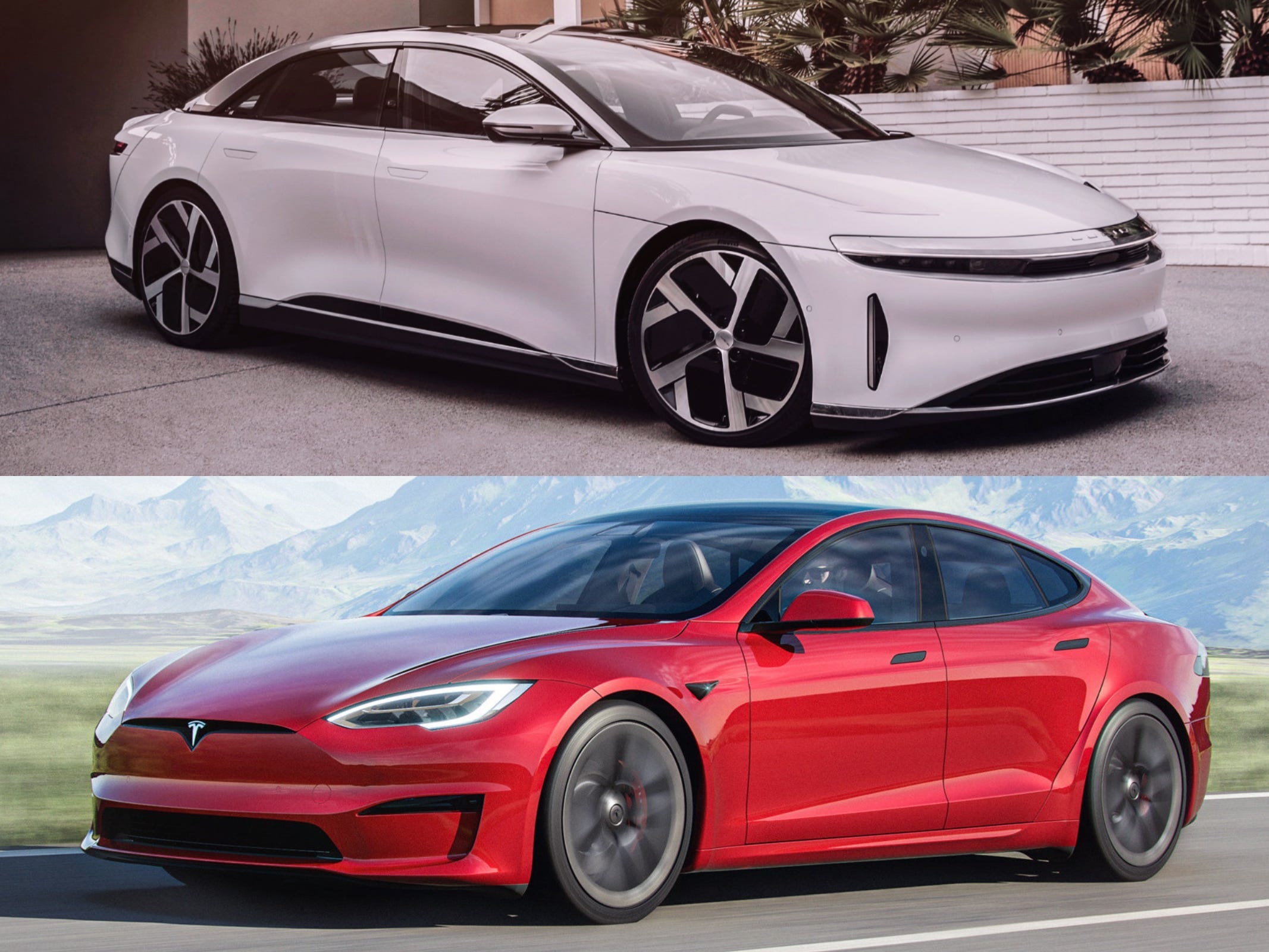 Wednesday is the first time some of Lucid's largest stakeholders can sell their shares in the stock since the EV maker's July SPAC merger.

The Tesla Model S has an EPA-estimated range of 405 miles. Lucid claims the Air can go up to 517 miles on a full battery. 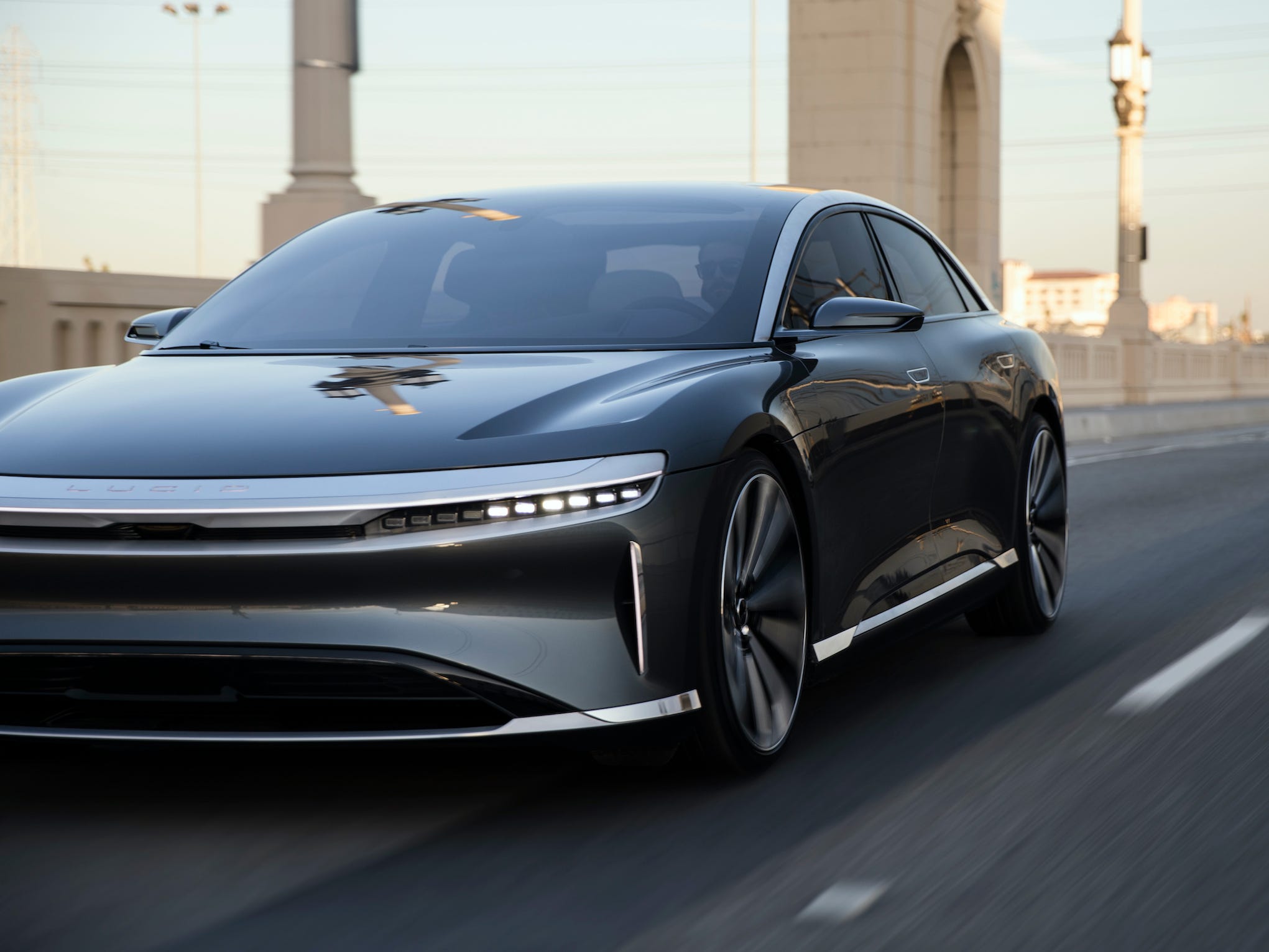 Churchill Capital has been a popular SPAC stock with retail investors, though likely less so after falling 63% from its February peak of $64.84. 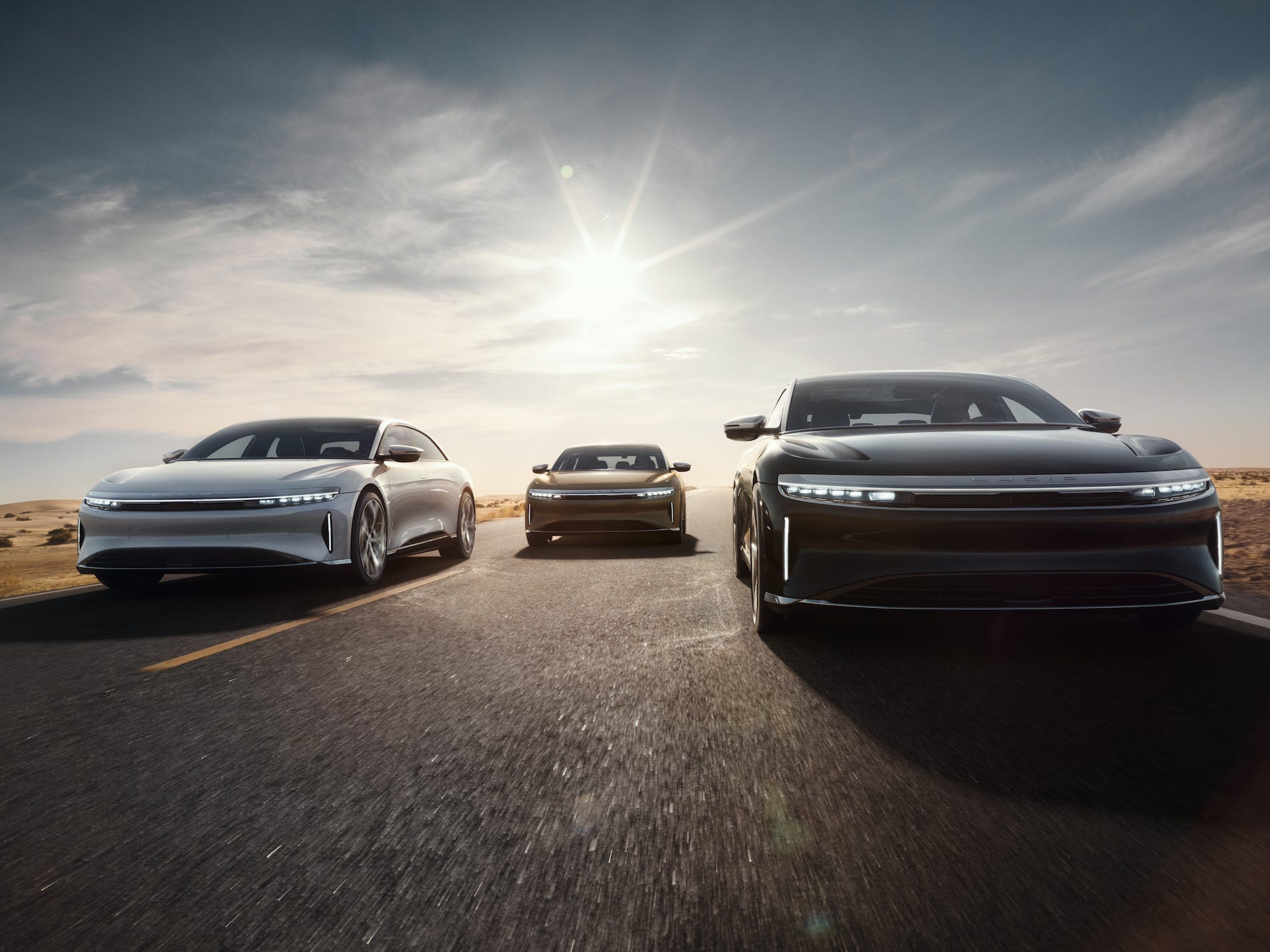 Ford Motors and BMW recently participated in the $135 million Series B funding of Solid Power in May. 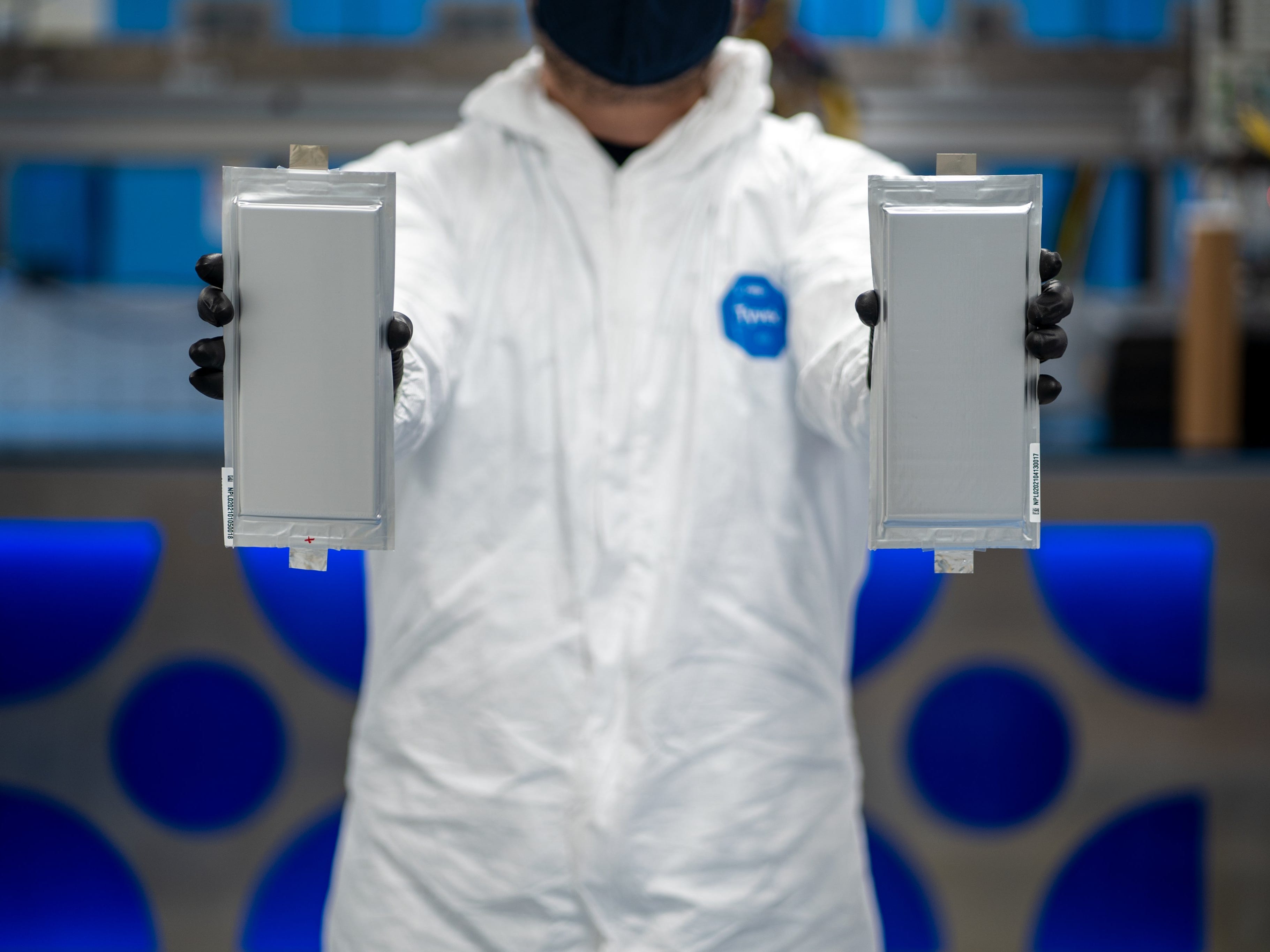