The 11 coolest features of the Lucid Air, the upcoming luxury EV looking to dethrone the Tesla Model S

The 2021 Lucid Air just might woo some hardcore Tesla fans with its laundry list of impressive features. Lucid says its luxury sedan will be able to travel up to 517 miles on a single charge, blowing every other electric-vehicle maker out of the water. On the performance side, Lucid […] 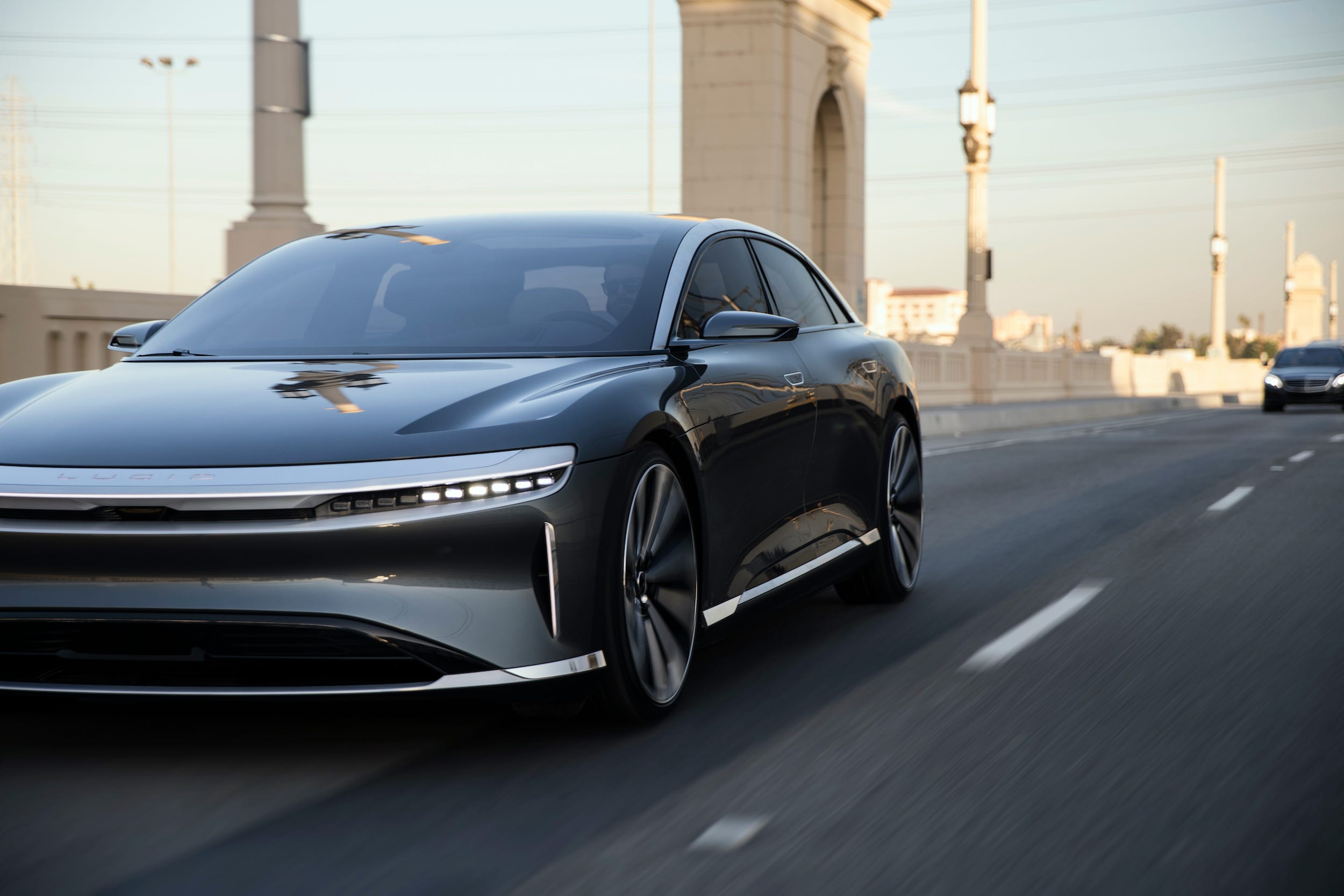 Lucid announced that its debut car, the Lucid Air, has an estimated range of 517 miles. Lucid’s estimated range smashes the Tesla Model S’s record of 402 miles. If the EPA validates the Air’s number, it could prove a key selling point for the newcomer. Range remains a key issue […] 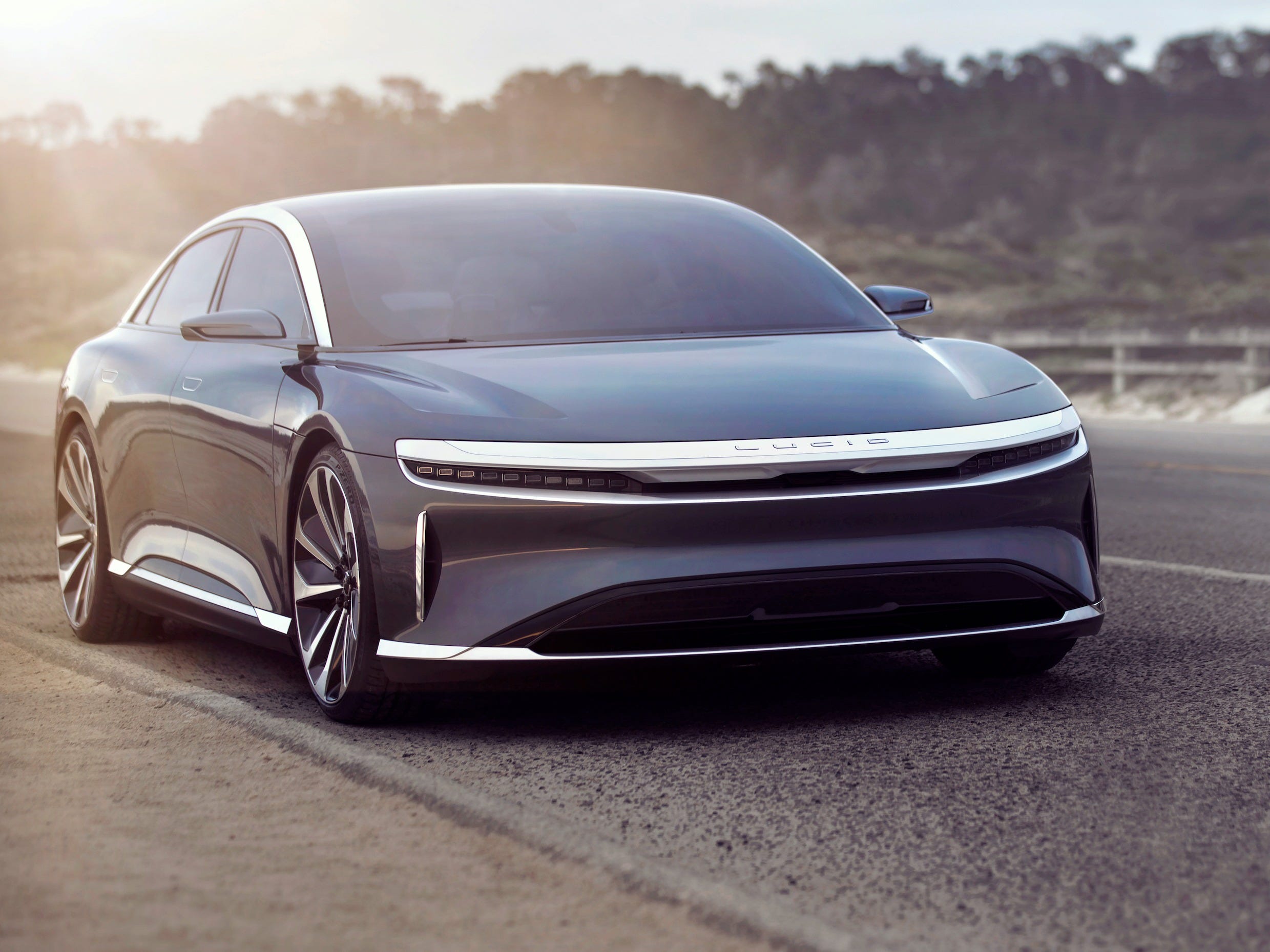 Lucid Motors promises its $100,000 luxury sedan will be ‘the world’s longest range electric vehicle,’ with a range over 440 miles

The Lucid Air, an electric luxury sedan made by Lucid Motors, may break Tesla’s record for longest-range electric vehicle. In a teaser video released Friday, Lucid Motors promised a range of more than 441 miles, which would smash Tesla S’s current record of 402 miles. Range remains a key selling […] 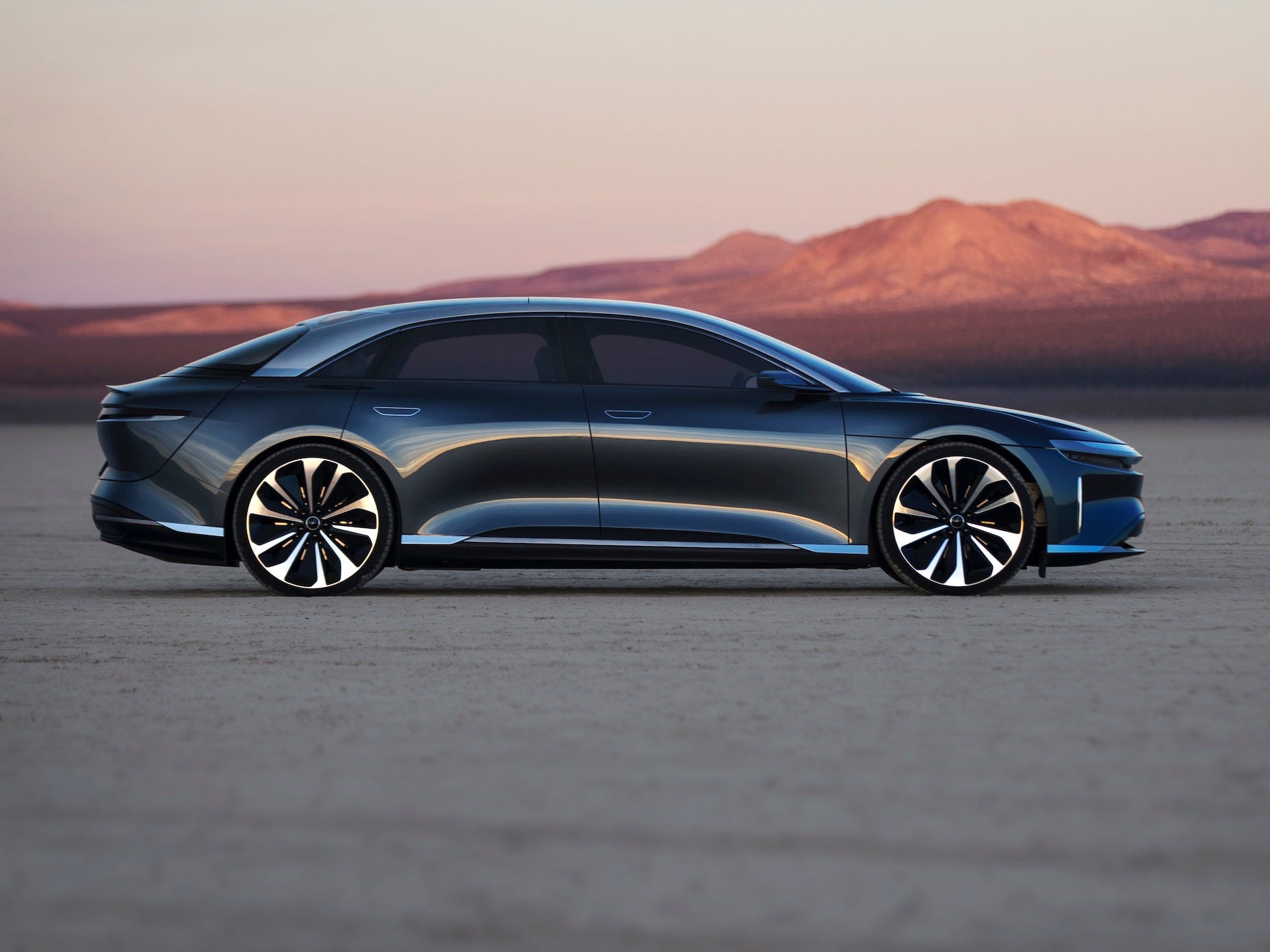 Saudi Arabia’s reportedly looking to invest in Tesla competitor Lucid — we took its 1,000-horsepower electric luxury sedan for a spin

Saudi Arabia has been in talks with the electric-car maker Lucid Motors, Reuters reported Sunday. Lucid was founded in 2007 under its former name, Atieva, and the Newark, California-based company began developing its first electric vehicle in 2014. The car, called Lucid Air, debuted in late 2016 as a 1,000-horsepower […]
News Nov. 28, 2017, 3:48 PM

Lucid Motors, an electric-car startup that’s developing a 1,000-horsepower luxury sedan it says could rival the Tesla Model S and flagship offerings from Mercedes-Benz and BMW, is moving to a bigger headquarters. The company is setting up its new home in Newark, California, not far from Tesla’s factory. The upstart […]
Tech Mar. 30, 2017, 6:07 AM