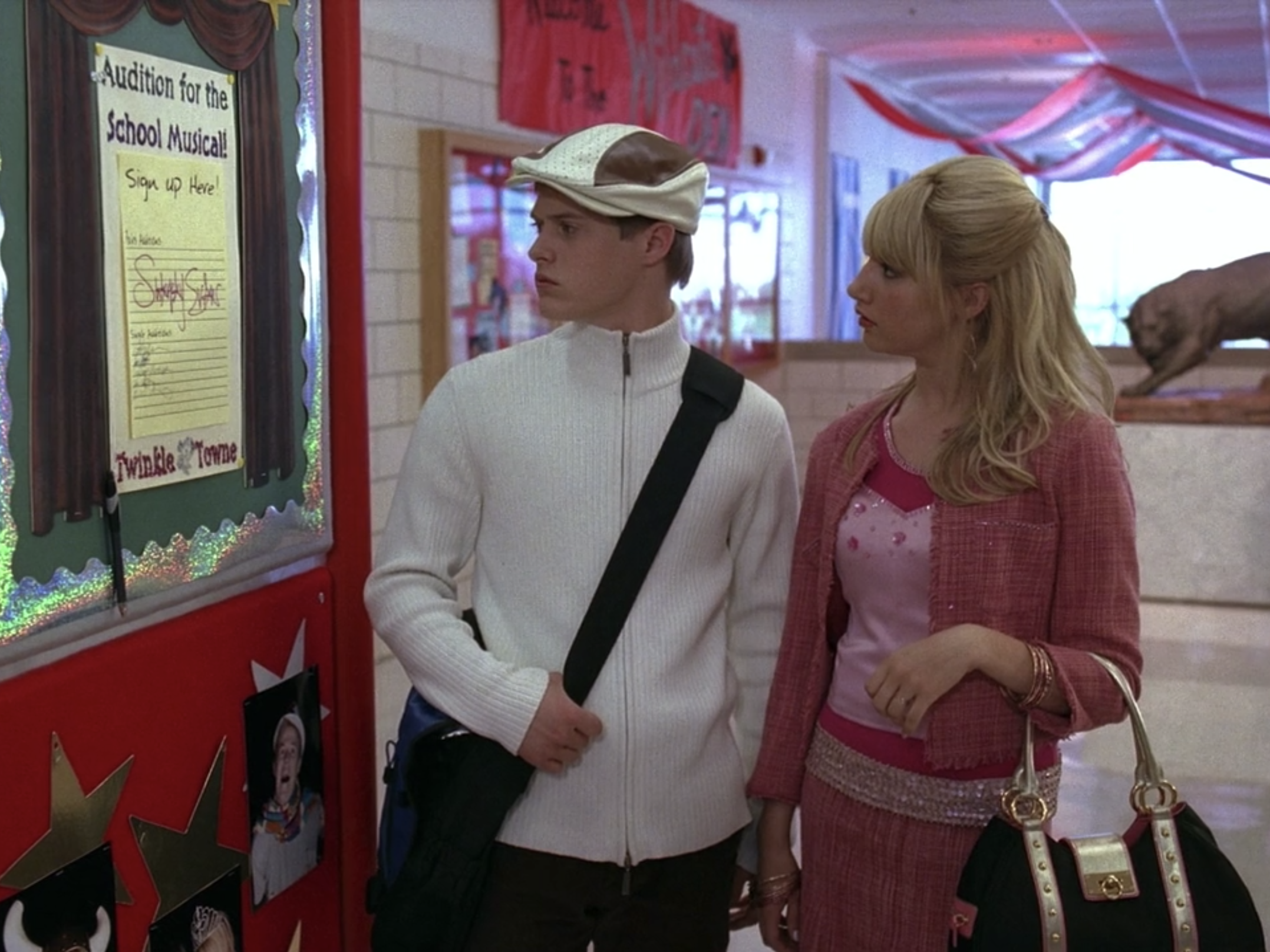 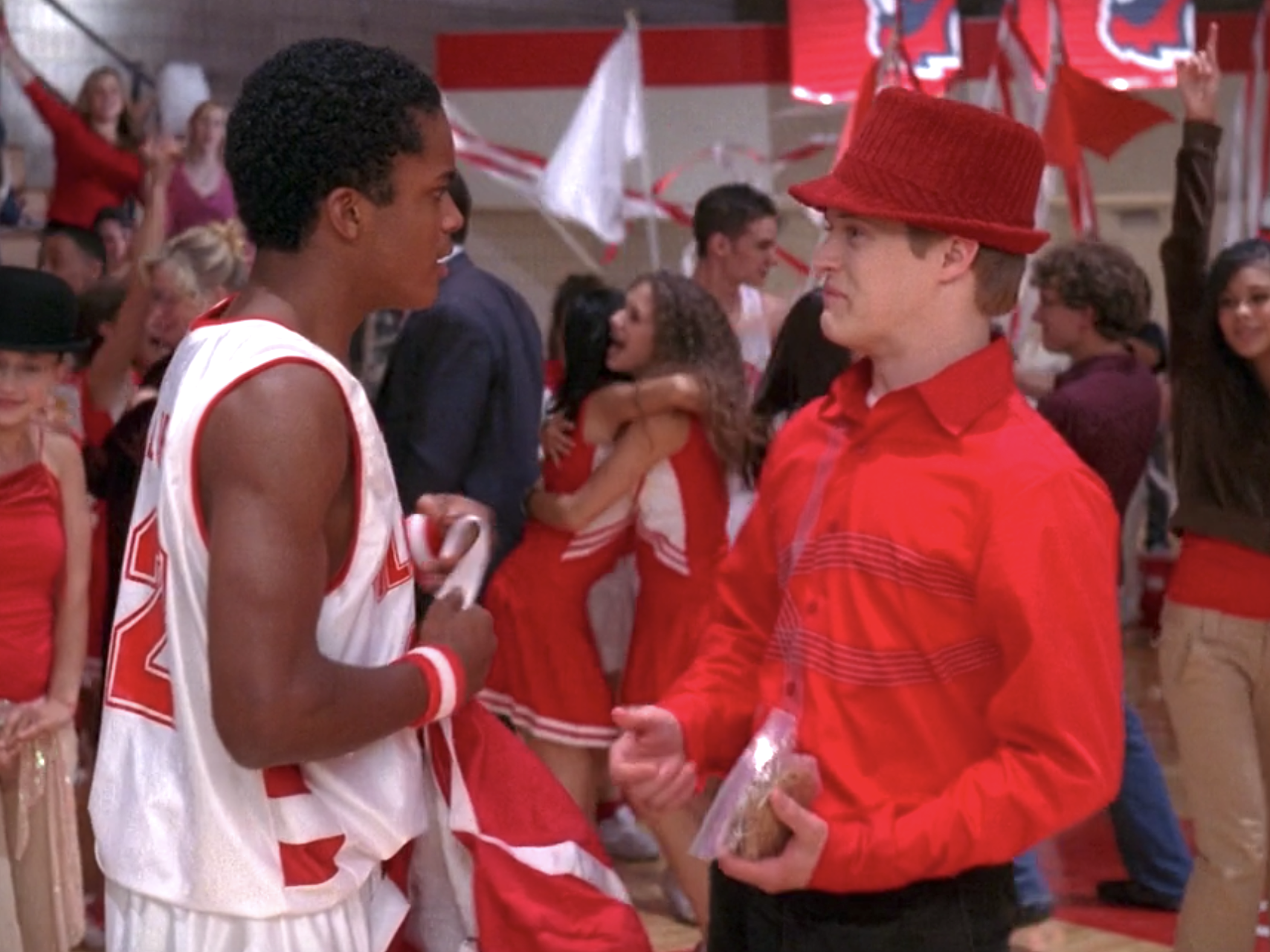 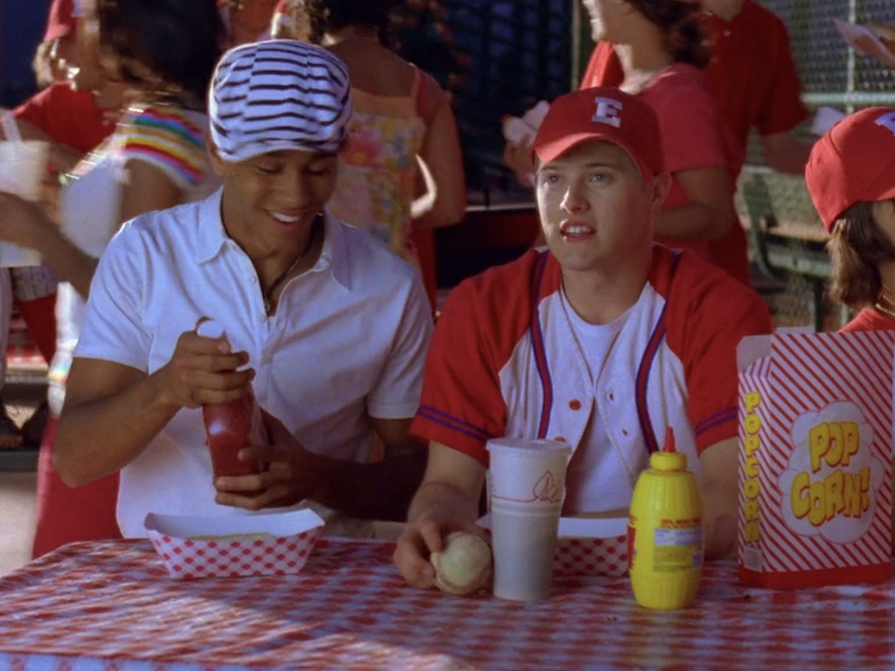 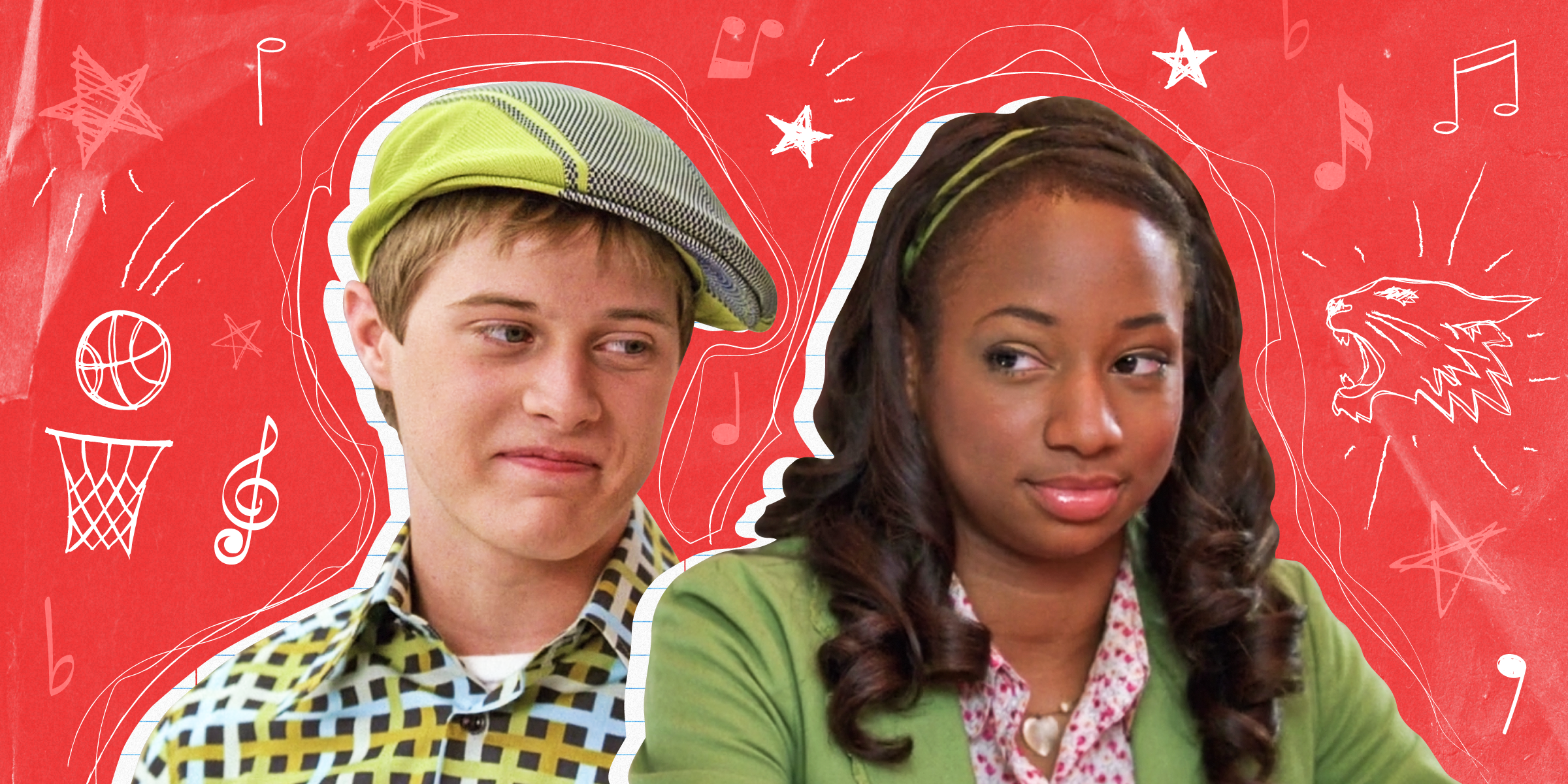 “High School Musical” star Lucas Grabeel revealed in an interview with TMZ that he might not have played Ryan Evans if the movies were made today. “There’s so many amazingly talented gay actors that could do it as well, so if ‘High School Musical’ was made today, I don’t know […] 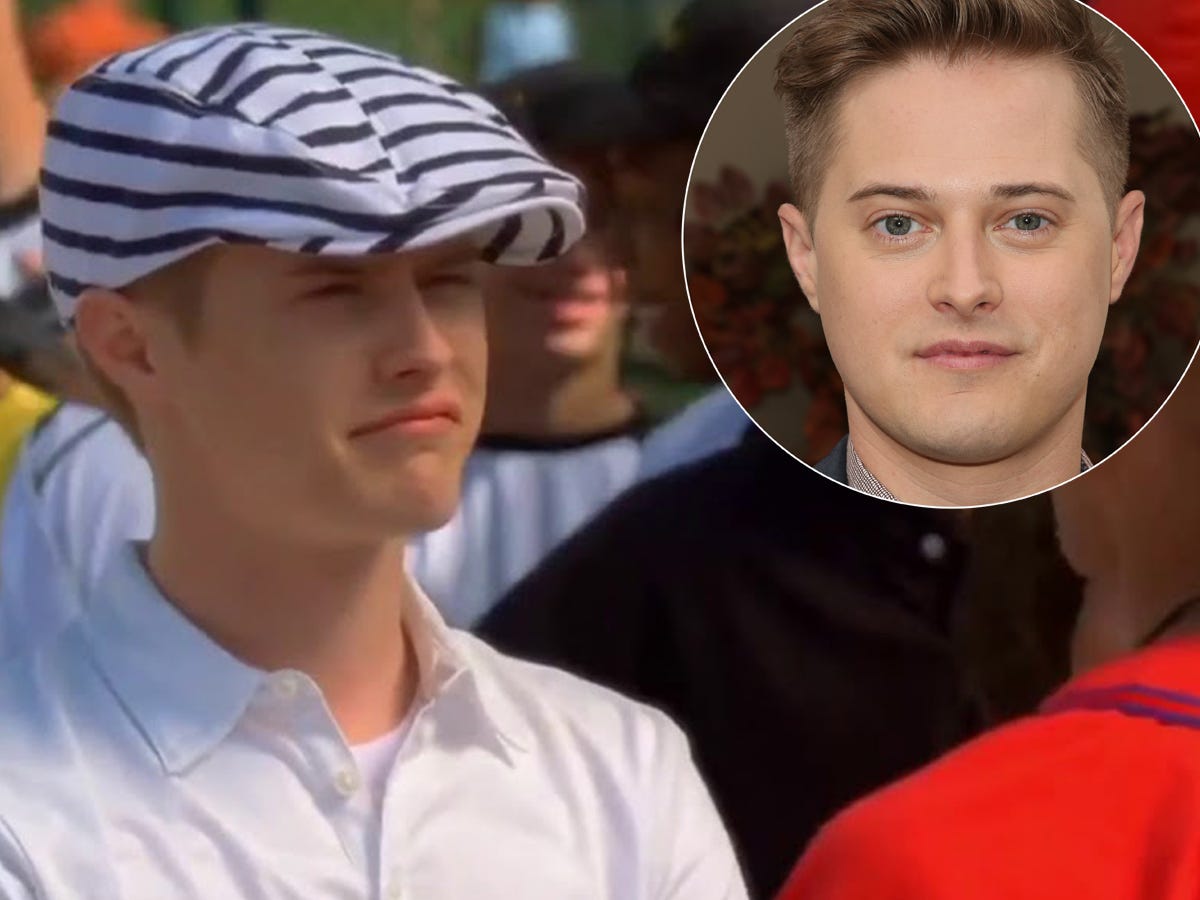