An Italian couple fell in love from across their balconies during the coronavirus lockdown and they’re now engaged to be married. Lawyer Paola Agnelli, 40, and IT worker Michele D’Alpaos, 38, couldn’t meet but spoke for months in their hometown of Verona. Thanks to their location and balcony love story, […] 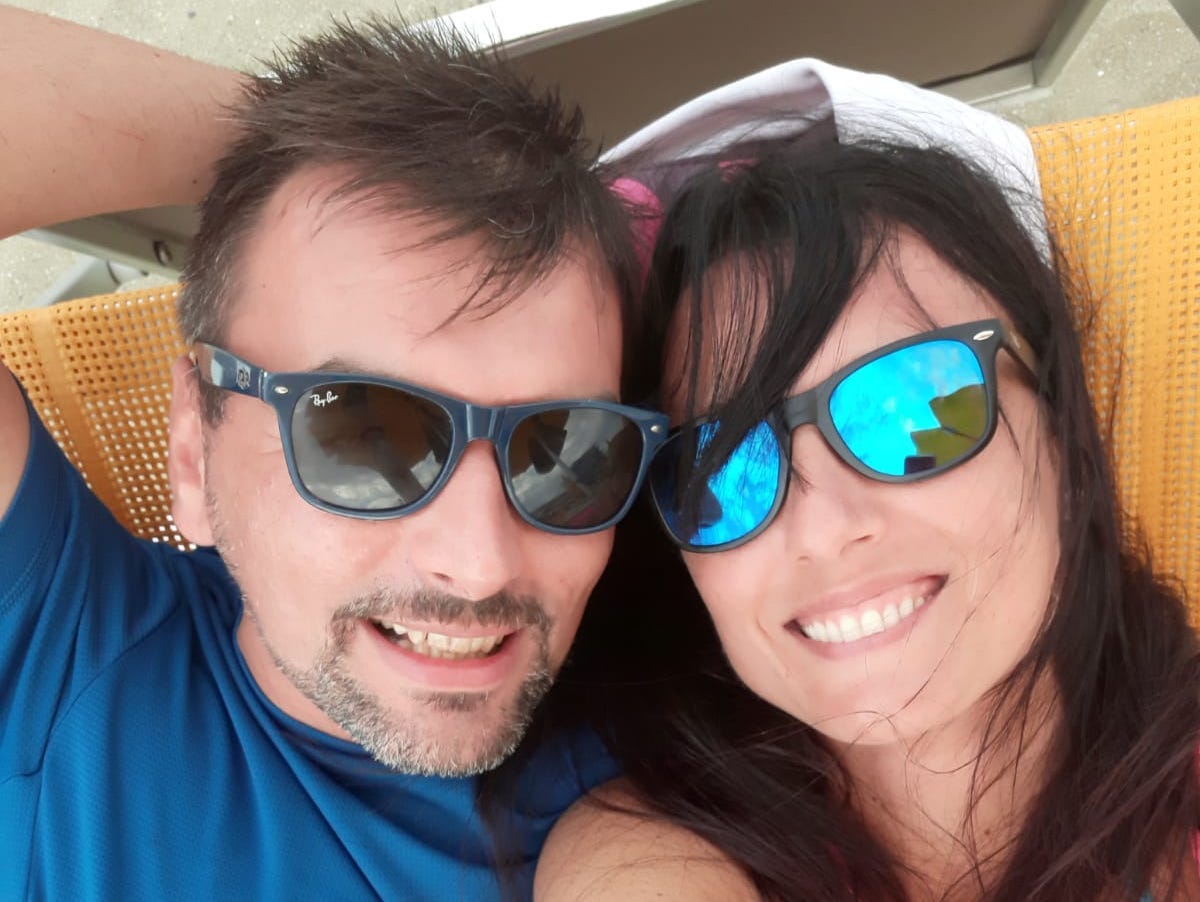 Greg Dabice and Janet Fenner went to college together at Montclair State University in Montclair, New Jersey. Dabice and Fenner were crowned homecoming king and queen their senior year in 1992, though they never dated. In 2019, Dabice and Fenner reconnected through a dating app and instantly connected. A little […] 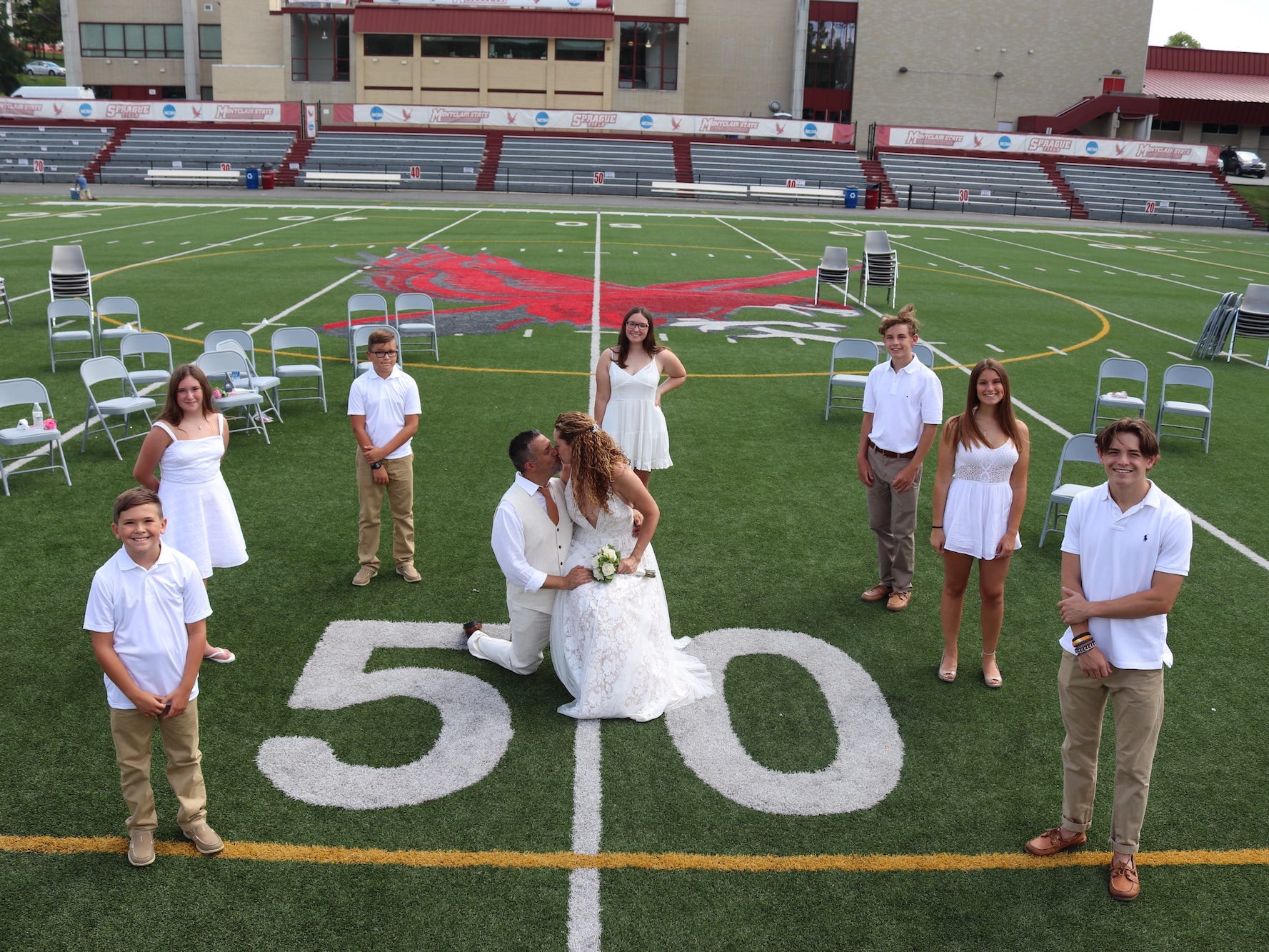 A couple in Verona, Italy say they ‘fell in love’ from their balconies during a lockdown singalong. People are calling them a ‘modern day Romeo and Juliet.’

Michele D’Alpaos, 38, and Paola Agnelli, 39, spotted each other from their balconies during a neighbourhood musical performance to brighten everyone’s spirits. Aptly, they live in Verona, the Italian city that provides the backdrop for Romeo and Juliet’s balcony-topped romance. D’Alpaos told BBC Radio 4 he spotted Agnelli stood next […] Mark and Jessica – a couple on Netflix’s hit reality dating show “Love is Blind” – have a 10-year age gap, which turns into a point of insecurity for the two throughout the show. Despite age gaps like Mark and Jessica’s not being entirely uncommon, there is still a large […] 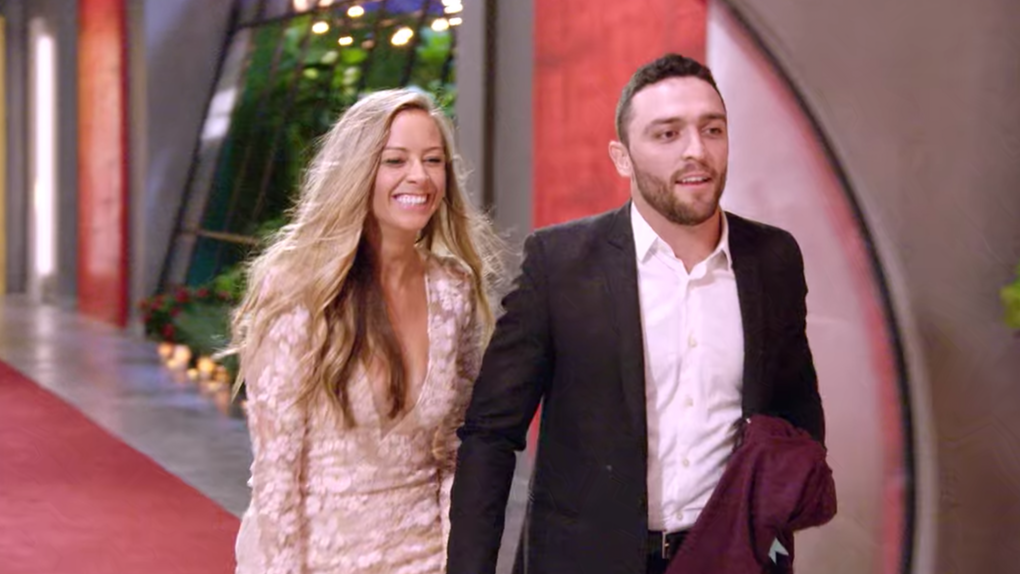 A 19-year-old accidentally started a fire in her apartment while burning old love letters, police say

A teen accidentally started a fire burning love letters, police said. The 19-year-old was trying to burn old letters with a butane torch, but couldn’t get a flame to start, according to KETV. Instead, she went to sleep in a different room. She soon woke up to smoke and a […] Why love makes you so silly, according to an expert

The love shared by two people is a wonderful thing and it can often prompt individuals to act differently than normal. Usually, acting silly because you’re in love is harmless but, sometimes it can be destructive. We spoke to a licensed psychotherapist for her insights into why love makes you […]

Introducing pet names to your relationship could make it stronger, according to science

A new study has found that couples who use pet names for each other are more likely to be satisfied in their relationship. Americans use nicknames for their partners more than Europeans. The study reinforces previous research which suggests using pet names is a sign of a strong relationship. Whether […]