Netflix's "Love Is Blind: After the Altar," a three-part reunion special, premiered on the streaming platform Wednesday.

Gibelli had a heated exchange with Farago after she attended the "Love Is Blind" cast's two-year anniversary party with Damian Powers.

The three-part Netflix reunion special, "Love Is Blind: After the Altar," premiered on the streaming platform Wednesday.

During "After the Altar," Jessica Batten told fellow women contestants she sensed Mark was lying about his fidelity while they were engaged. 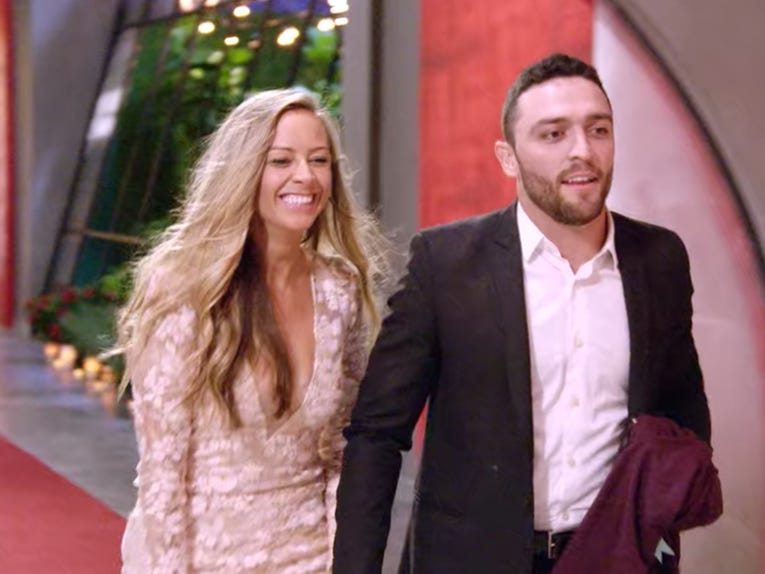 Pike and Barnett celebrate their two-year wedding anniversary on the "Love Is Blind: After the Altar" episodes that premiered Wednesday. 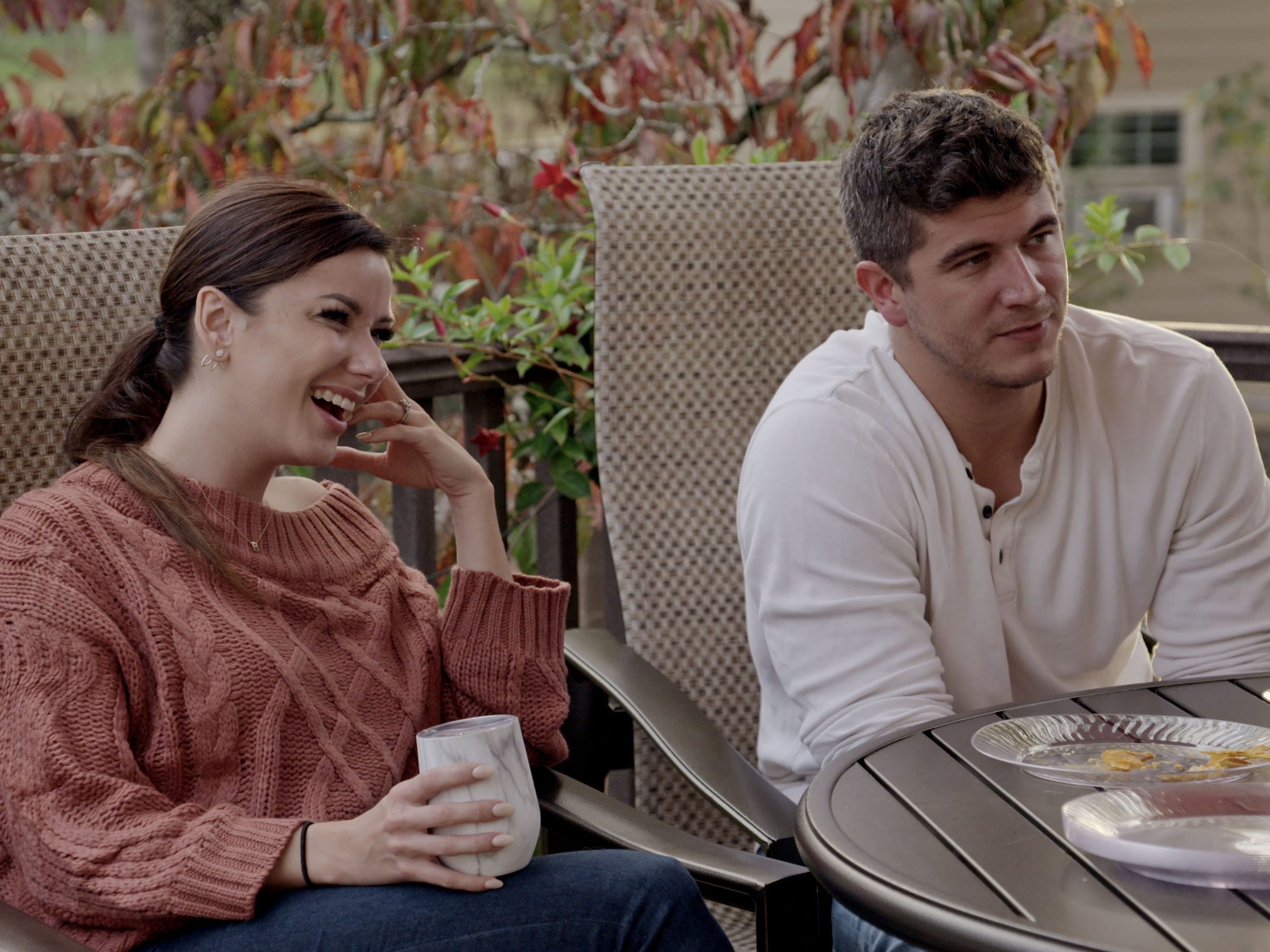 Insider spoke with Pike and husband Matt Barnett about the three-part Netflix special "Love Is Blind: After the Altar," which premiered on Wednesday. 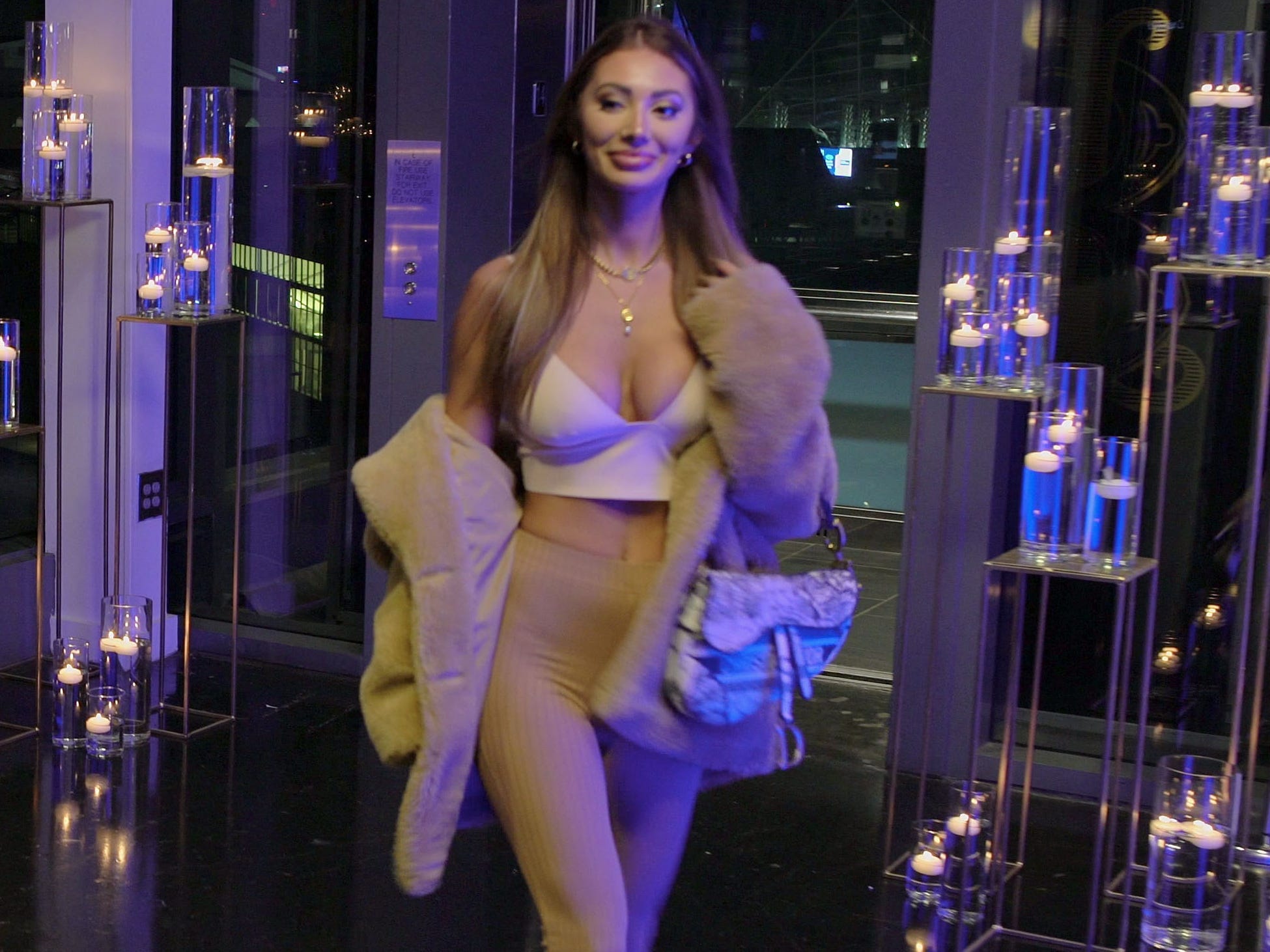 The reality star told Insider that she and Barnett have not watched season one of "Love Is Blind" in its entirety. 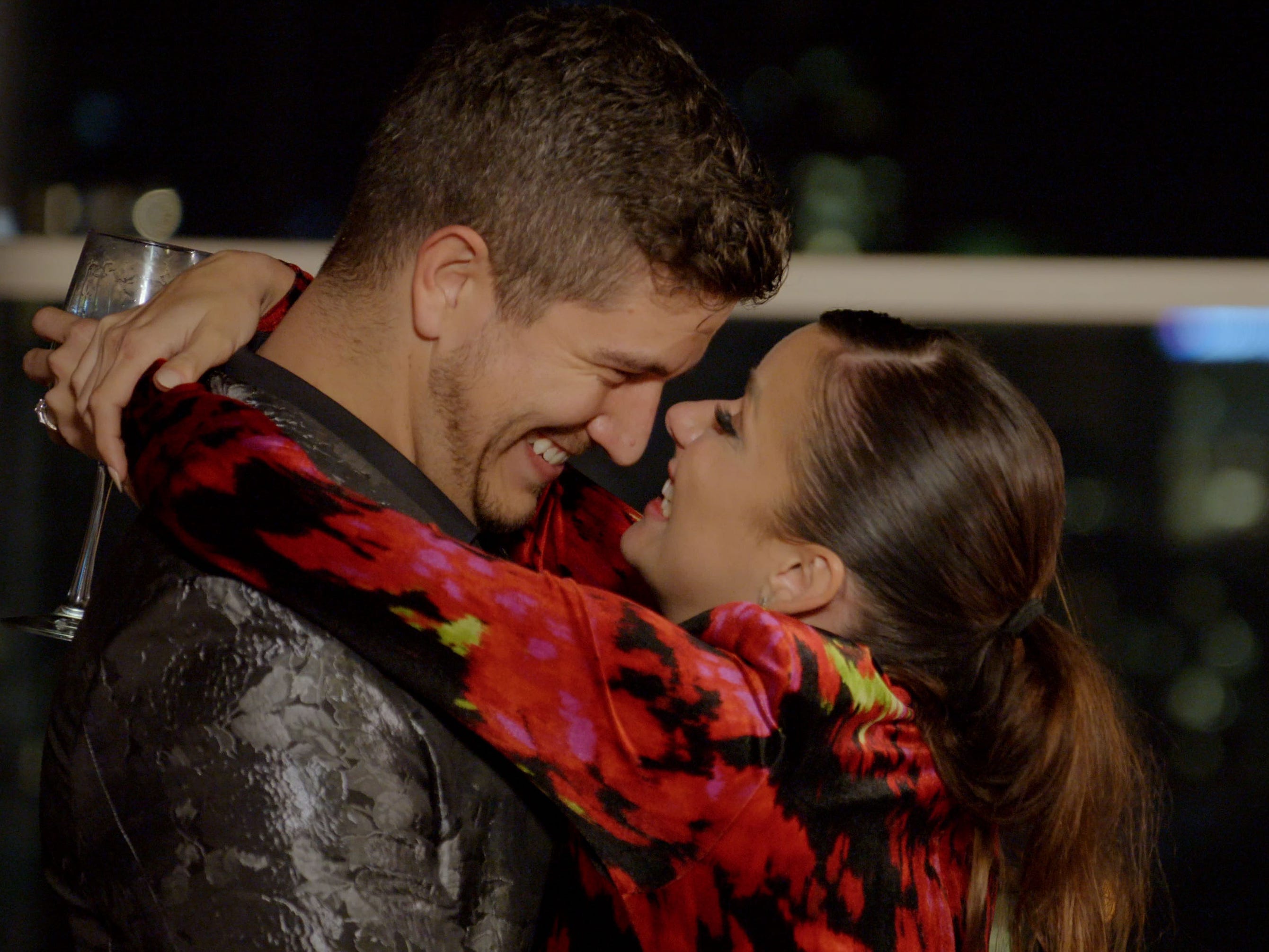 The Hamiltons set up weekly marriage meetings to jot down all appointments, plans, and deadlines. The say it helps them prevent resentment. 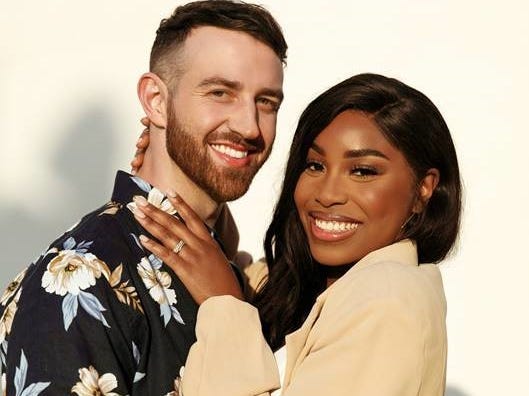 ‘Love Is Blind’ star Cameron said his mother was nervous about him having kids with Lauren, fearing their biracial kids would face discrimination

In their book "Leap of Faith," the Hamiltons said a conversation about raising biracial children never made the show. 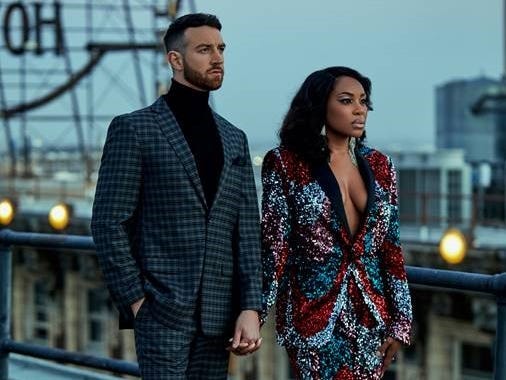 Nick and Vanessa Lachey have been married for nearly 10 years. Here’s a timeline of their relationship.

Nick Lachey and Vanessa Minnillo started dating after his high-profile relationship with Jessica Simpson ended and have been married nearly 10 years. 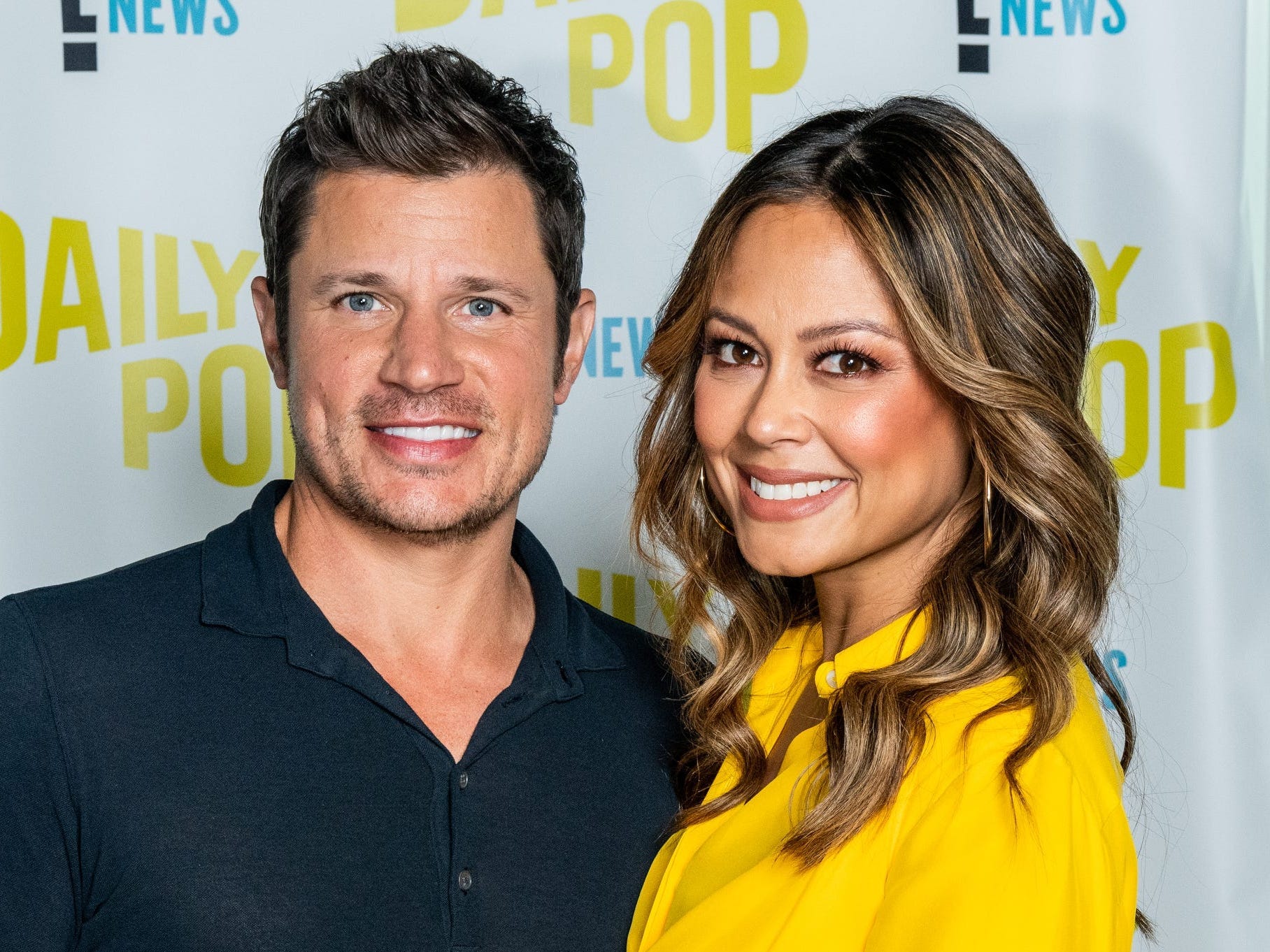