I visited one of London’s prettiest streets lined with million-dollar homes, and felt like a main character in a 2000s romcom

St Lukes Mews, a colorful residential street that used to be horse stables, was used in the filming of "Love Actually."

The best and worst relationships in ‘Love Actually,’ according to a couples therapist

Insider asked a couples therapist to critique and review all of the relationships in “Love Actually,” based on if they’d work in real life. They said Harry and Karen could potentially come away from Harry’s infidelity stronger than before Sarah and Karl couldn’t make their relationship work in the film, […] 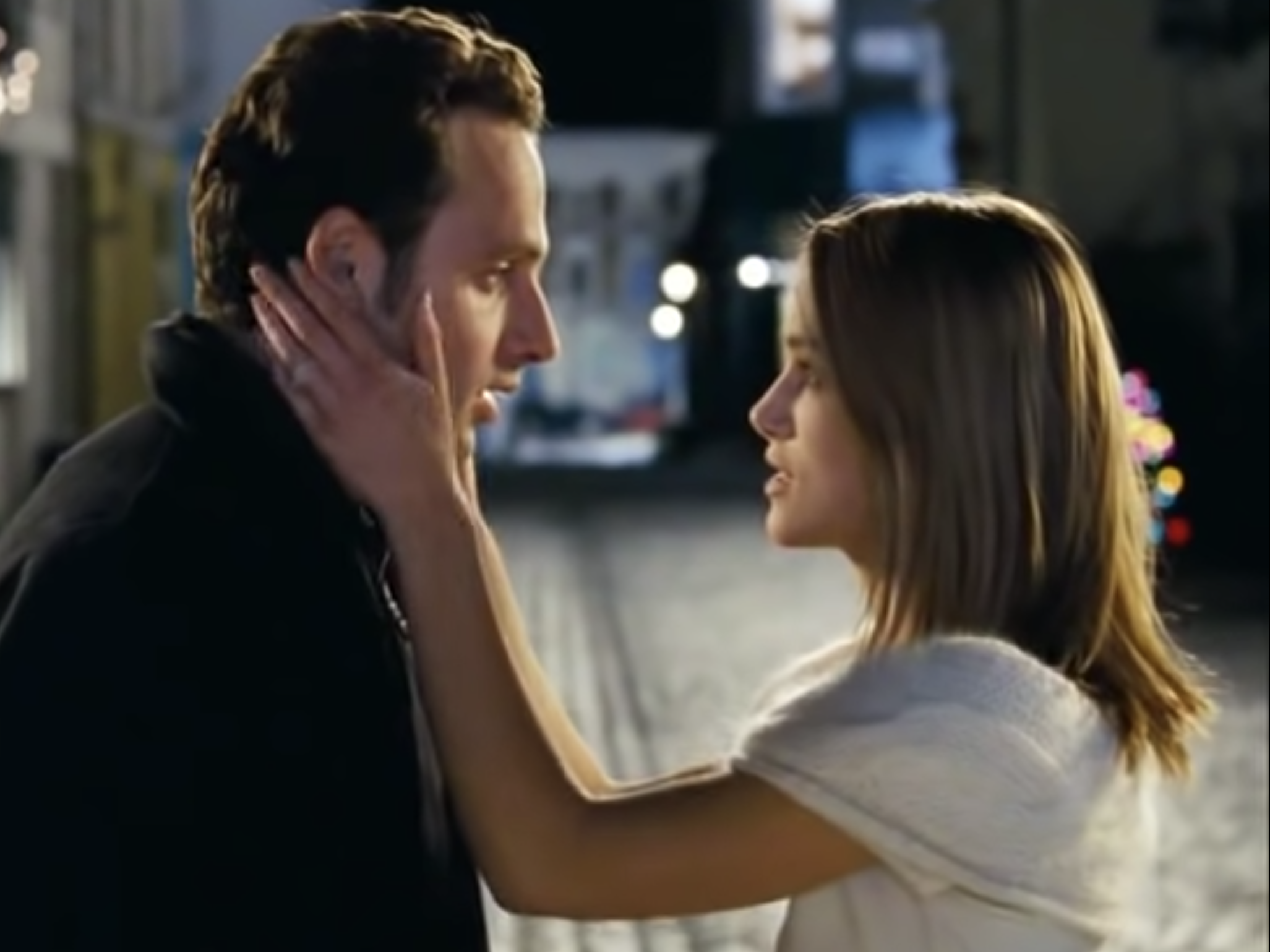 It’s easy to get engrossed in the storyline of a movie, which can lead to ignoring vast, and sometimes shocking, age gaps between actors. Juliet and Sam from “Love Actually” are played by Keira Knightley and Thomas Brodie-Sangster, who are only five years apart in real life. Lee Pace played […] 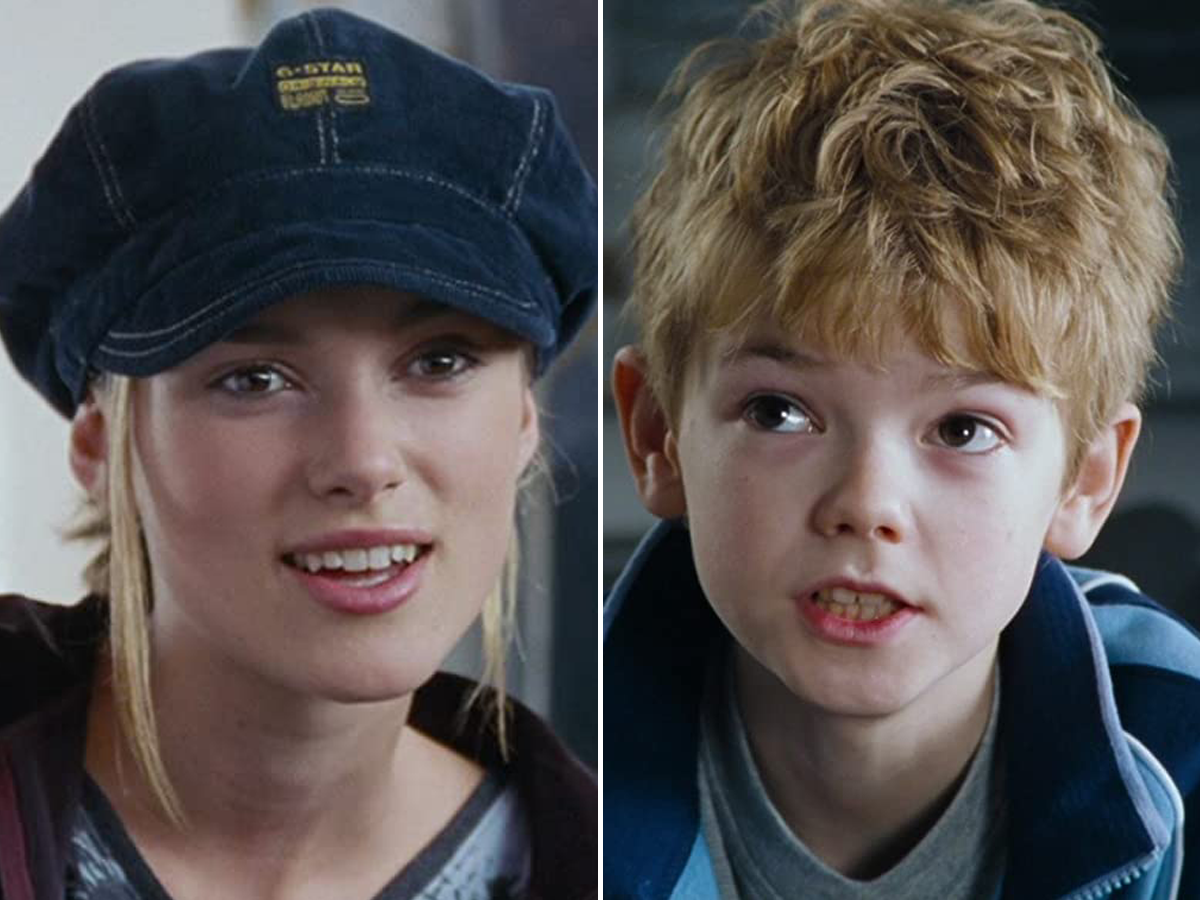 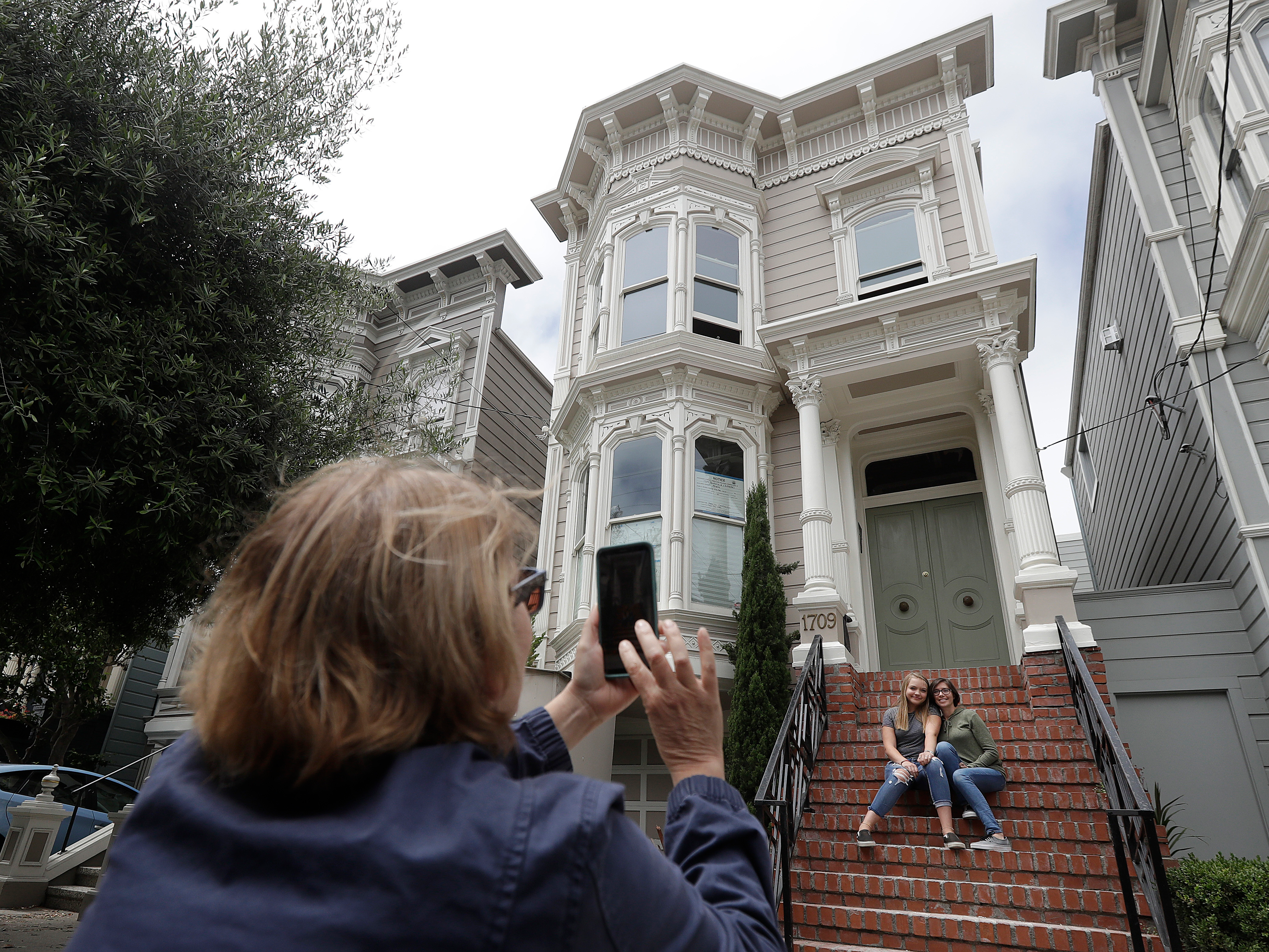 At age 26, I just watched “Love Actually” for the first time. It’s one of the first holiday films I’ve ever seen. The film wasn’t unbearable, however many parts of it have clearly not aged well, including its sexist and stereotypical treatment of female characters. Some elements of the film […] British Prime Minister Boris Johnson parodied the 2003 rom-com “Love Actually” in an ad asking people to vote Conservative in support of Brexit. “Enough, enough. Let’s get this done,” Johnson said at the end of the ad, before the message “Vote conservative actually” appeared. Since his election in late July, […] Different countries have different favourite Christmas films. Here are five festive favourites from around the world. There’s nothing like sitting down in front of your favourite festive film at Christmas time. People may disagree about what the ultimate Christmas film is, but in the UK, “Love Actually” is often hailed […]

“Love Actually” is a popular holiday rom-com that was released in 2003. The lake where Colin Firth’s character loses his script is actually very shallow and less than 12 inches deep. Keira Knightley and Thomas Brodie-Sangster were both teenagers when they filmed the movie, even though one played an adult […] 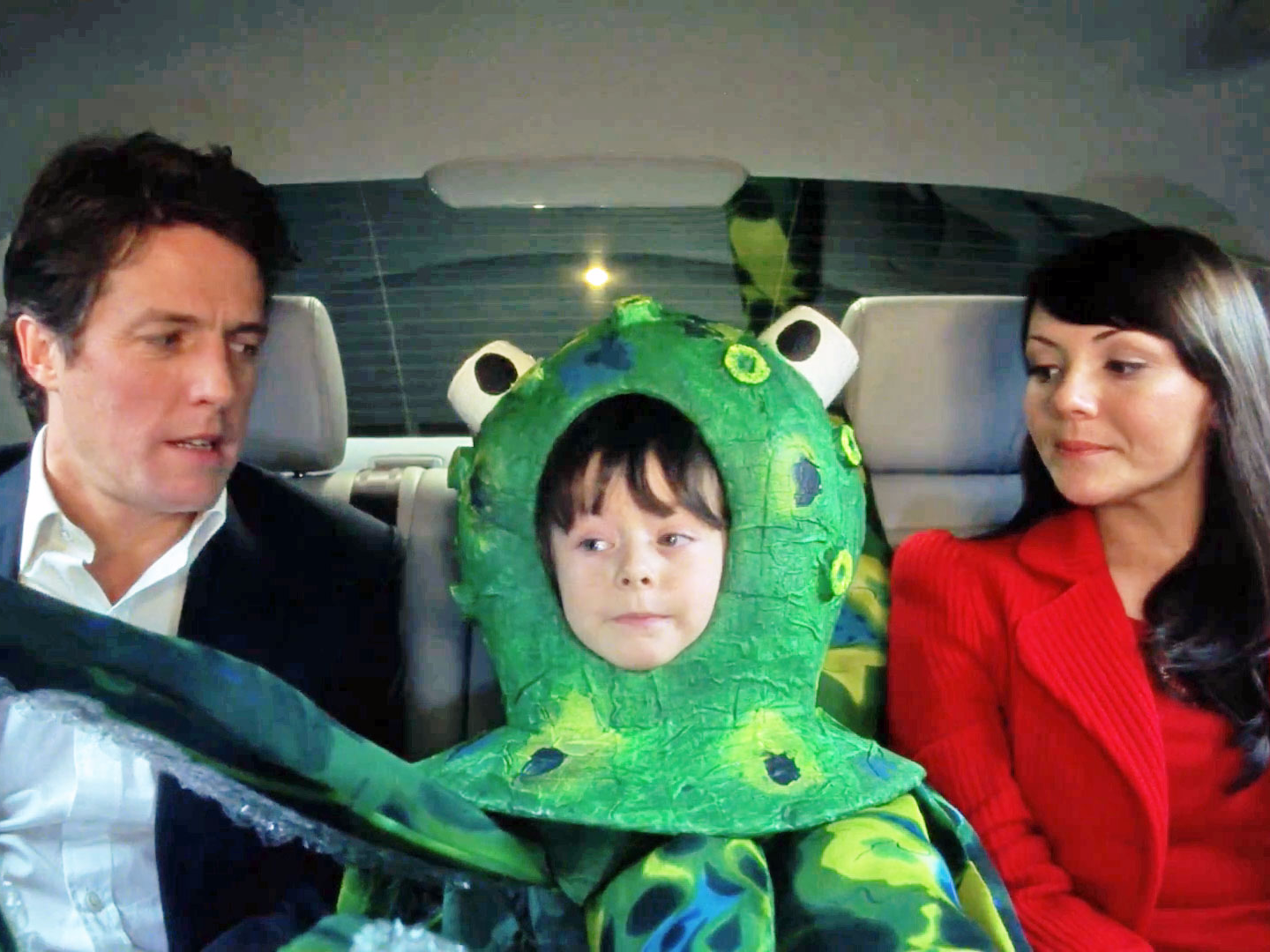 The many stars of the hit movie "Love Actually"... Good morning. Nearly there. 1. Police have named the attacker who killed four people in a brutal attack on London’s Westminster Bridge and Parliament. He was 52-year-old Khalid Masood, a convert to Islam who was born in Kent and previously investigated by MI5 in regard to violent extremism. Here’s all […]

THEN & NOW: The cast of ‘The Walking Dead’ before they were famous

If you've watched "The Walking Dead" since the... THEN AND NOW: The cast of ‘Love Actually’ 17 years later

The holiday rom-com “Love Actually” premiered in 2003. Seventeen years later, the movie’s many stars have gone on to appear in Oscar-winning movies, Netflix original TV shows, HBO miniseries, and more. Insider has taken a closer look at what all the major stars of “Love Actually” are doing now. Visit […] 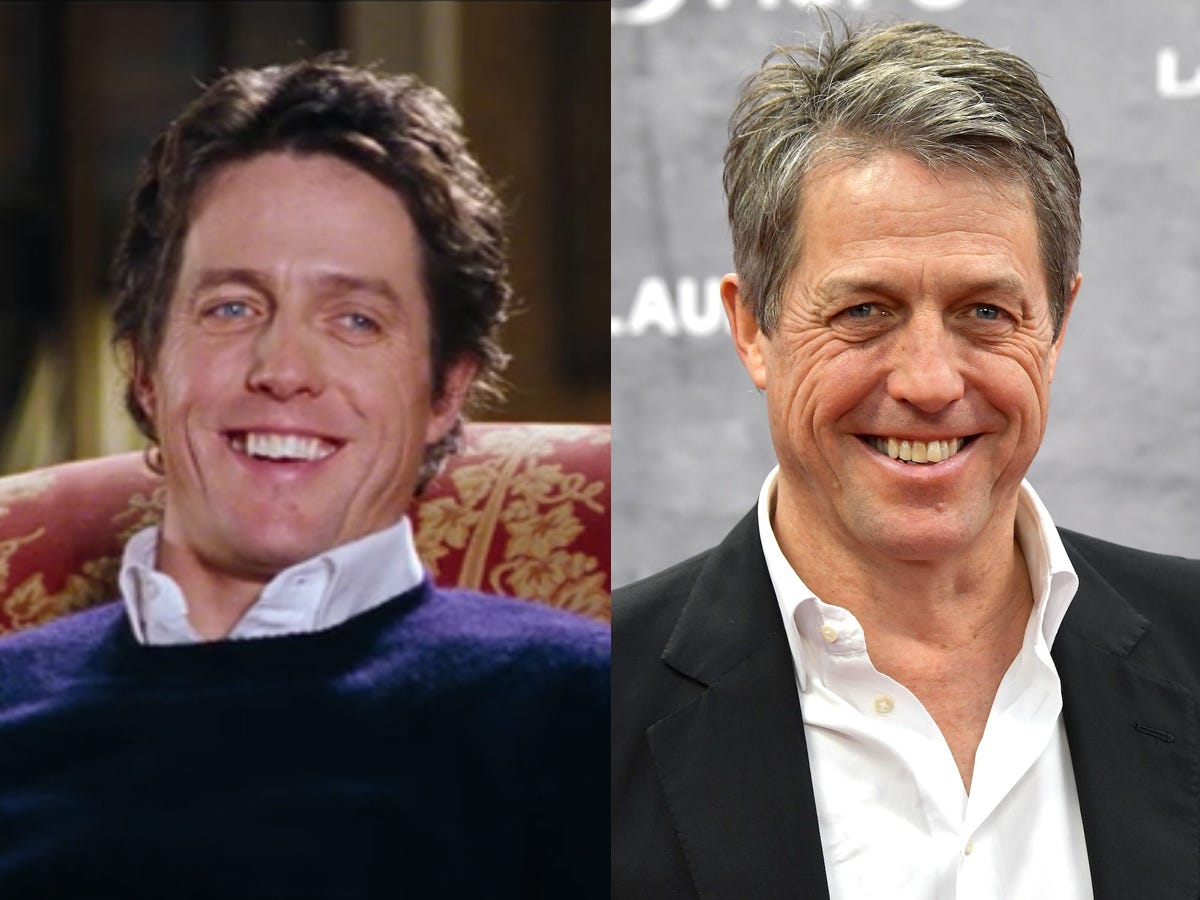 6 awful things you might have overlooked in ‘Love Actually’

“Love Actually” is considered a classic romantic holiday movie by many. But people have been pointing out the sexism in the movie for years. Enjoying “Love Actually” is perfectly fine, but best done with eyes wide open. Visit Insider’s homepage for more stories. ‘Tis the season to be jolly and […] 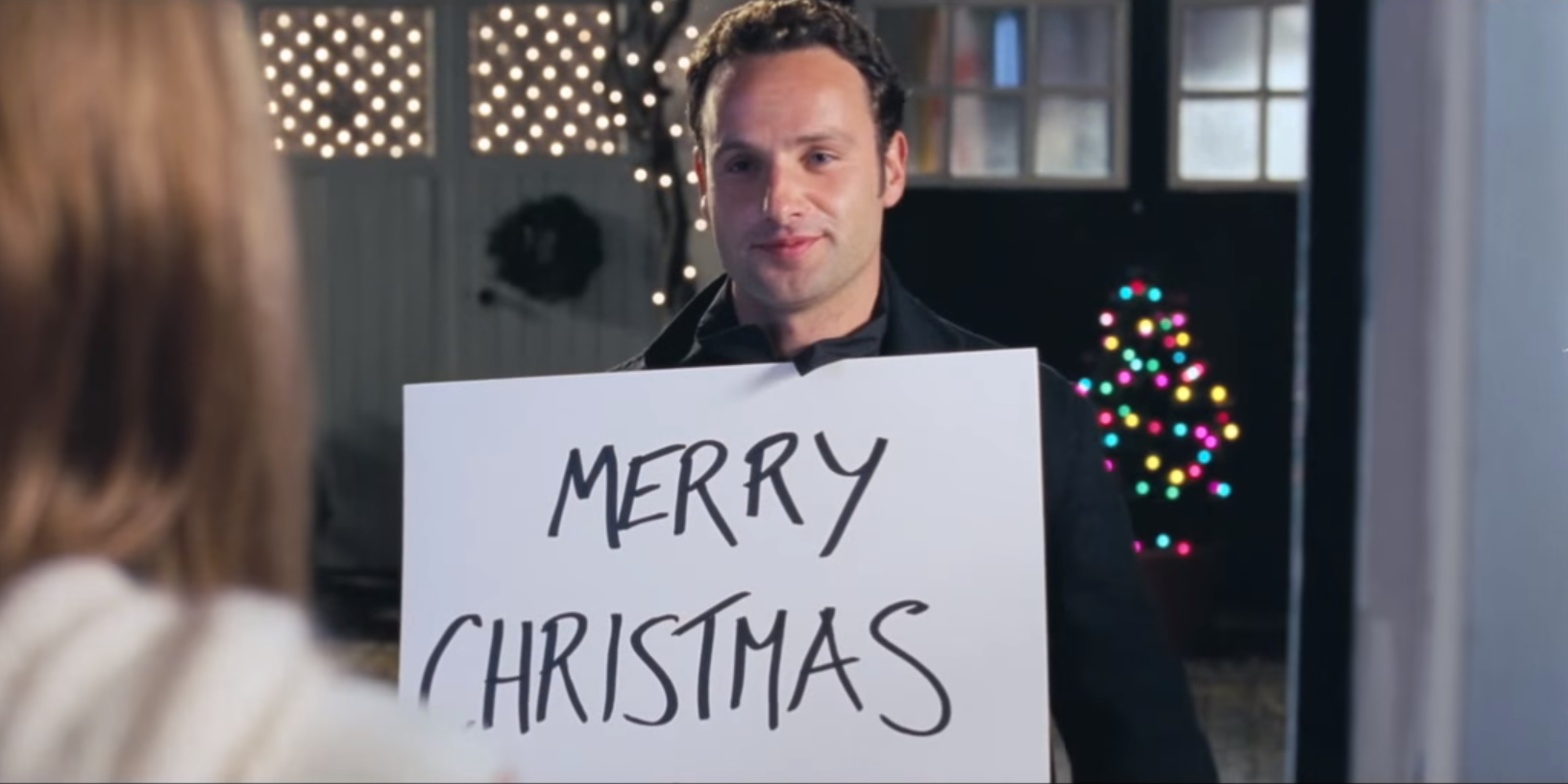 A bizarre shot from the "Love Actually" trailer...