Carl Cavalier, a Black state trooper in Louisiana, could face retribution for his criticism following the 2019 police killing of Ronald Greene. 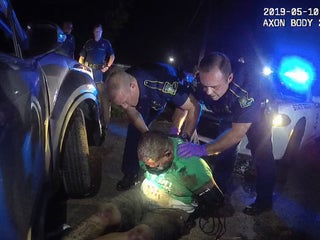 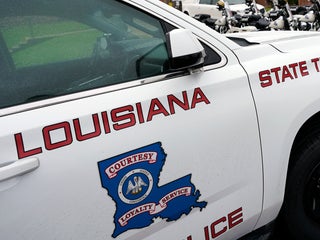 The victim was left with a broken jaw, broken ribs, and a wound on his head following the incident in 2019. 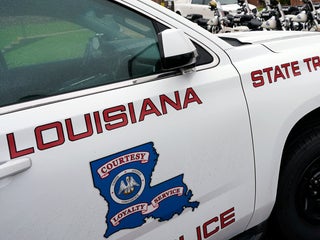 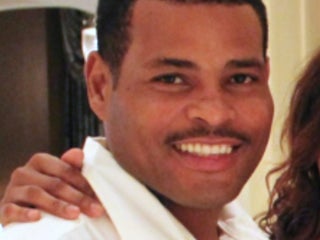