Police say that smash-and-grab robberies at Nordstrom, Louis Vuitton, and Best Buy were organized on social media by groups of people who had never met

The spate of raids has plagued retailers in the US over the past few months, with thieves stealing thousands of dollars of merchandise in minutes. 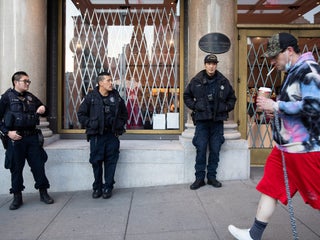 Louis Vuitton paid tribute to Virgil Abloh with a presentation of his last collection. Watch his final runway show here. 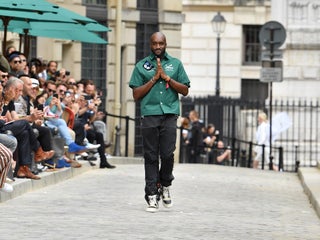 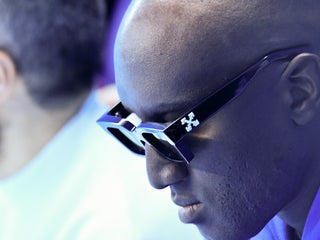 Virgil Abloh, creative director of Louis Vuitton, died on Sunday after two years battling a rare form of cancer he was diagnosed with in 2019. 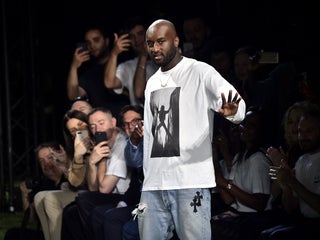 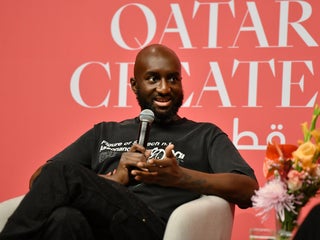 The targets — including North Face, Footlocker, and Boost Mobile — were robbed within one hour in Chicago's Wicker Park neighborhood. 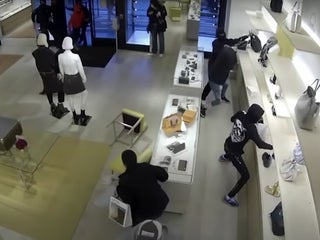 Police said 80 thieves looted a Nordstrom store in Walnut Creek, California, on Saturday, the latest in a string of luxury store robberies. 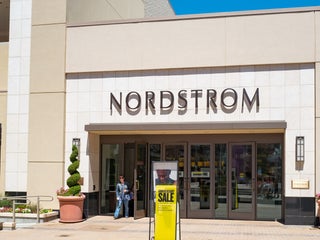 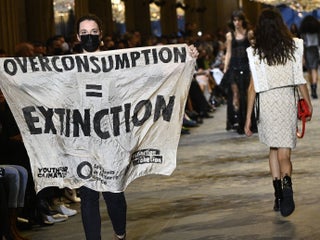 Luxury fashion houses Burberry and Louis Vuitton are turning to non-fungible tokens and gaming to promote their brands. 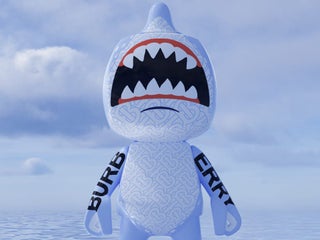 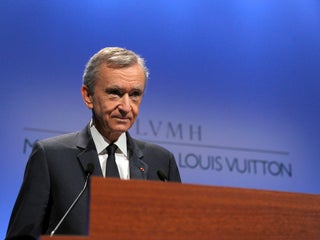 Crocs, Louis Vuitton, and Ralph Lauren are among fashion brands that are raising prices by as much as 17%

Apparel prices in US retailers rose nearly 5% in June, the biggest leap in a decade. Some retailers are hiking prices to offset supply-chain costs. 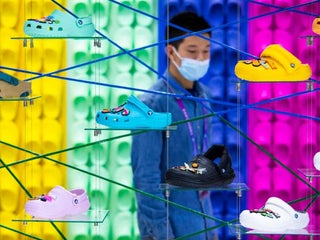 How an $800 Louis Vuitton wallet is professionally restored

Bag Remake Studio's artisans show us how they restore an $800 Louis Vuitton monogram wallet by disassembling it, repainting, and replacing the lining. 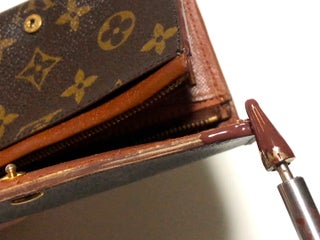 Louis Vuitton is selling the blue-and-white scarf, labeled on its website as a "monogram keffieh stole," for $705. 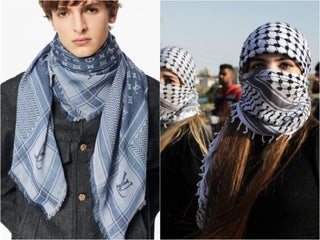 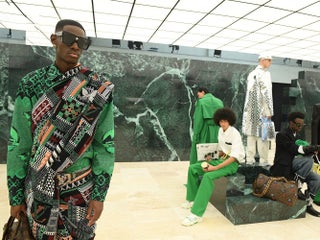 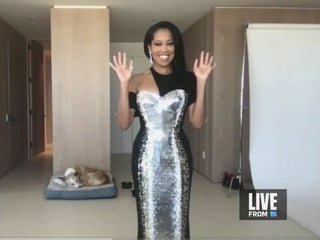 Louis Vuitton is painting boarded up windows its signature orange shade, revealing a dystopian new reality prior to a historic election

Louis Vuitton is using plywood and steel that is painted its signature shade of orange to board up stores prior to possible protests, riots, and looting following the election. The Louis Vuitton-branded boards first made their appearance early in the pandemic. The dedication to aesthetic sends an unnerving message – […] 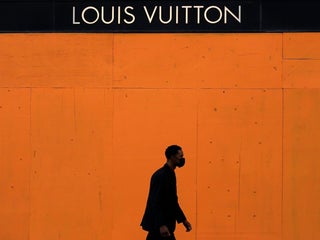 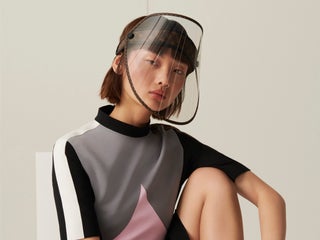 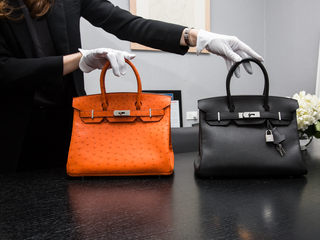 French luxury label Louis Vuitton released a sleek poker set for sale on Thursday, reportedly capitalising on a rising interest in the game. Priced at $US24,000, the suitcase-style case is made of wood and has golden-metal fittings. Its coated canvas displays the brand’s signature monogram print. The case includes a […] 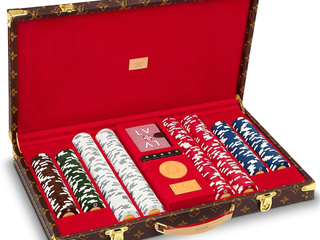