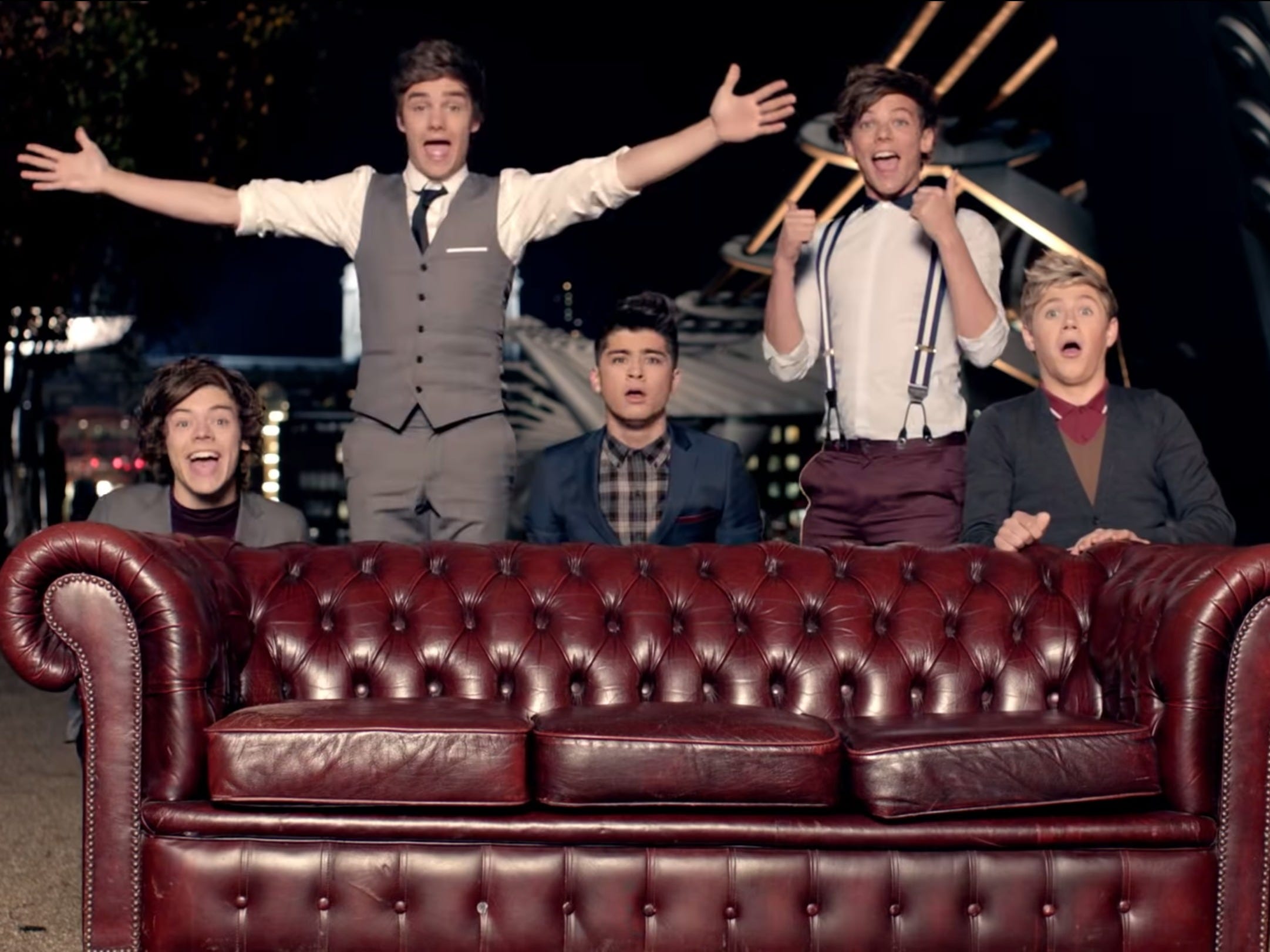 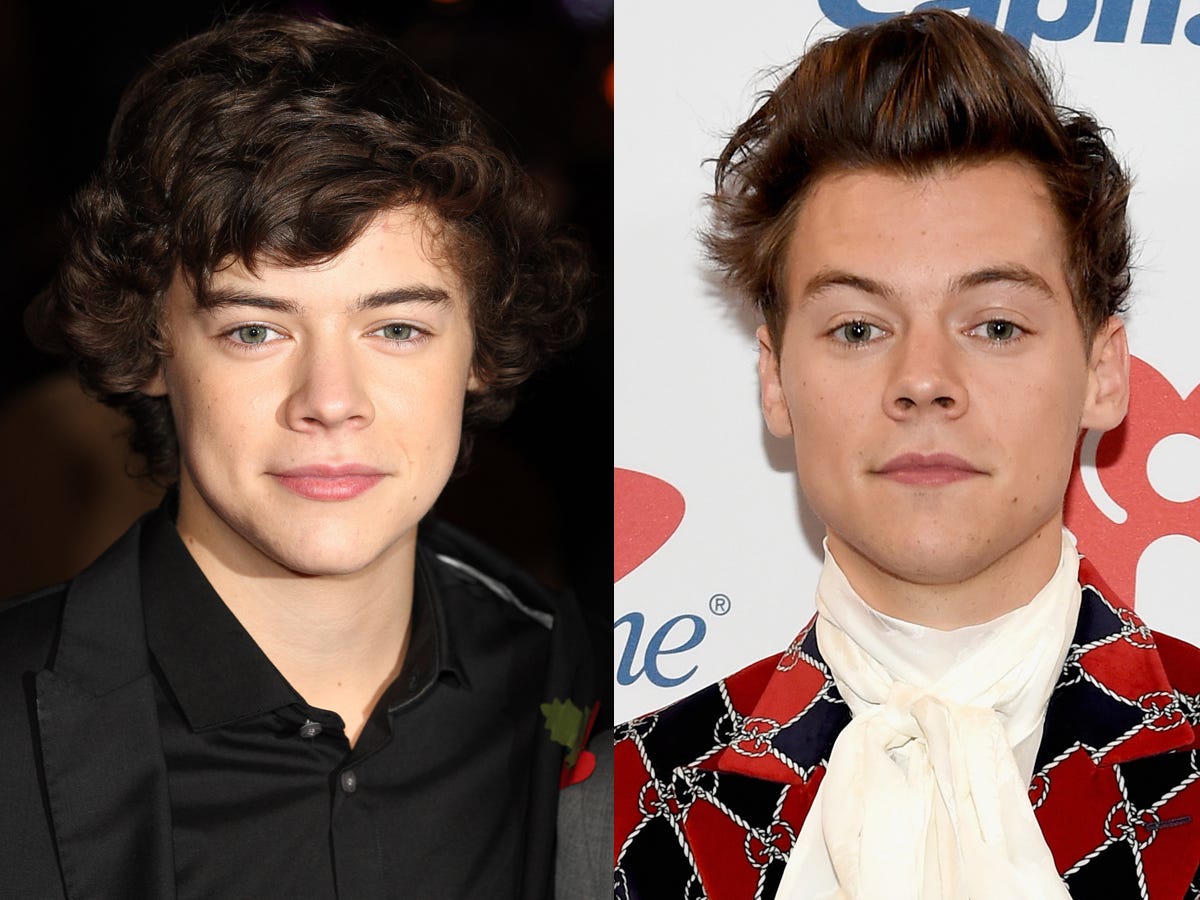 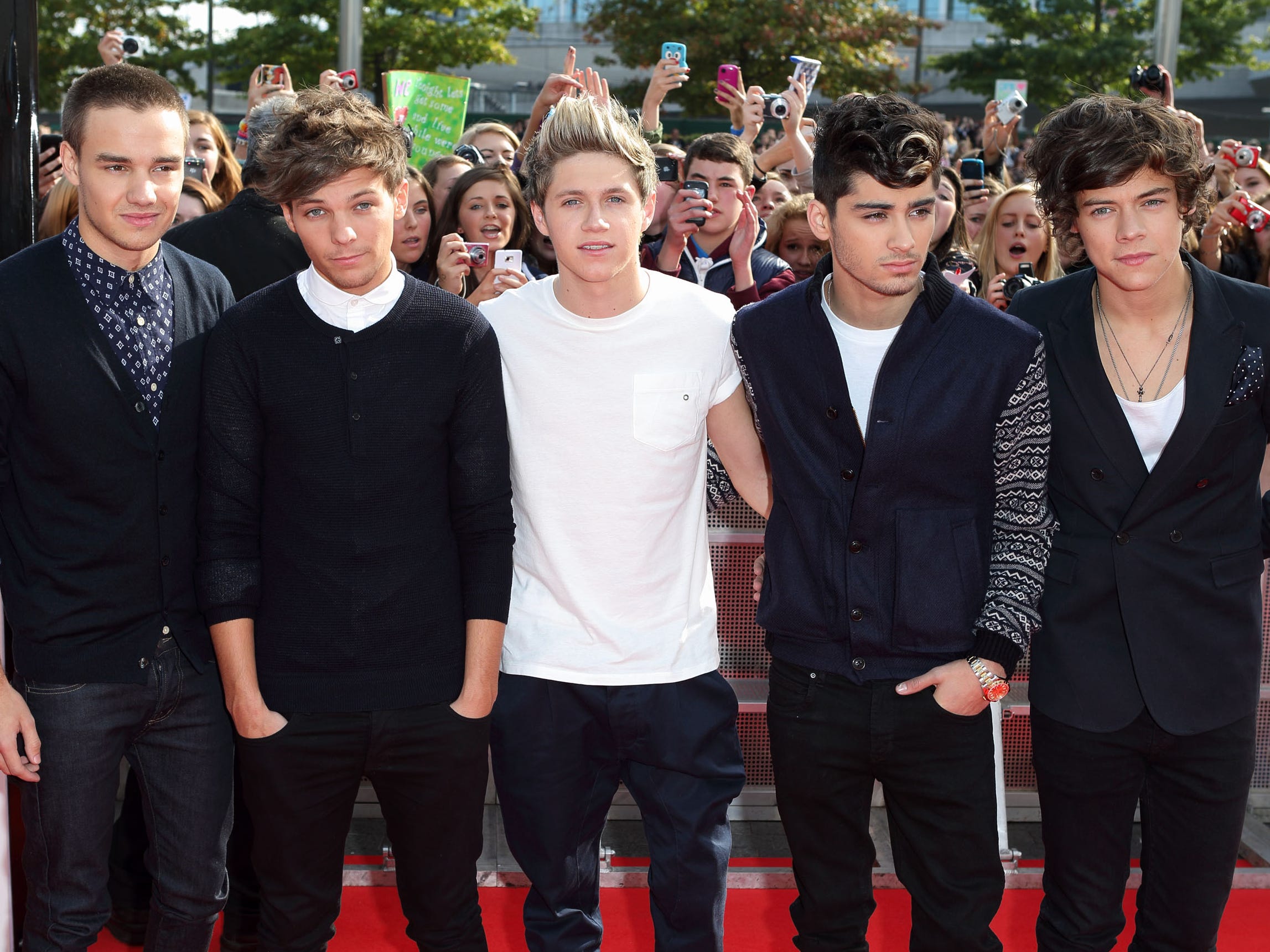 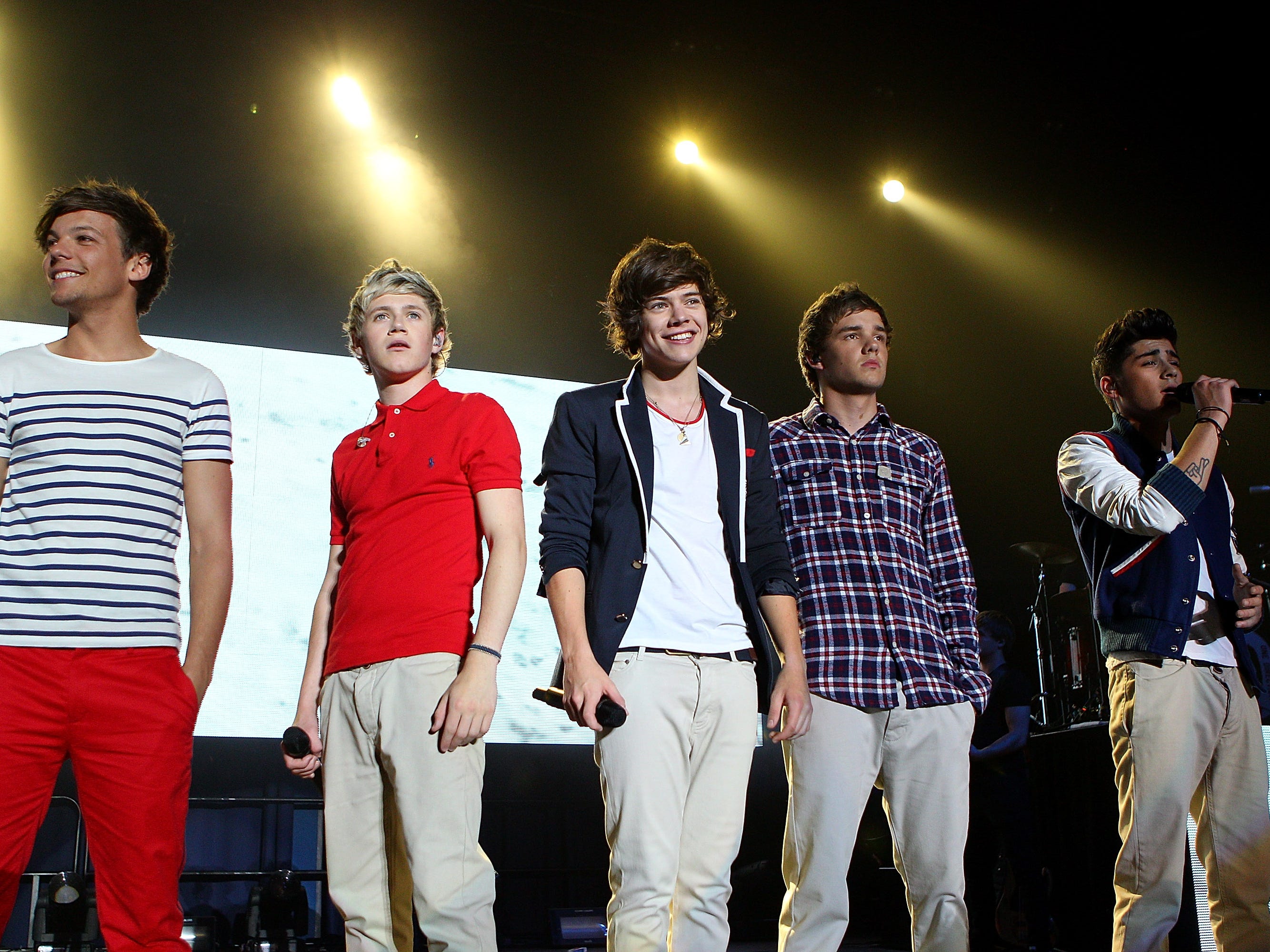 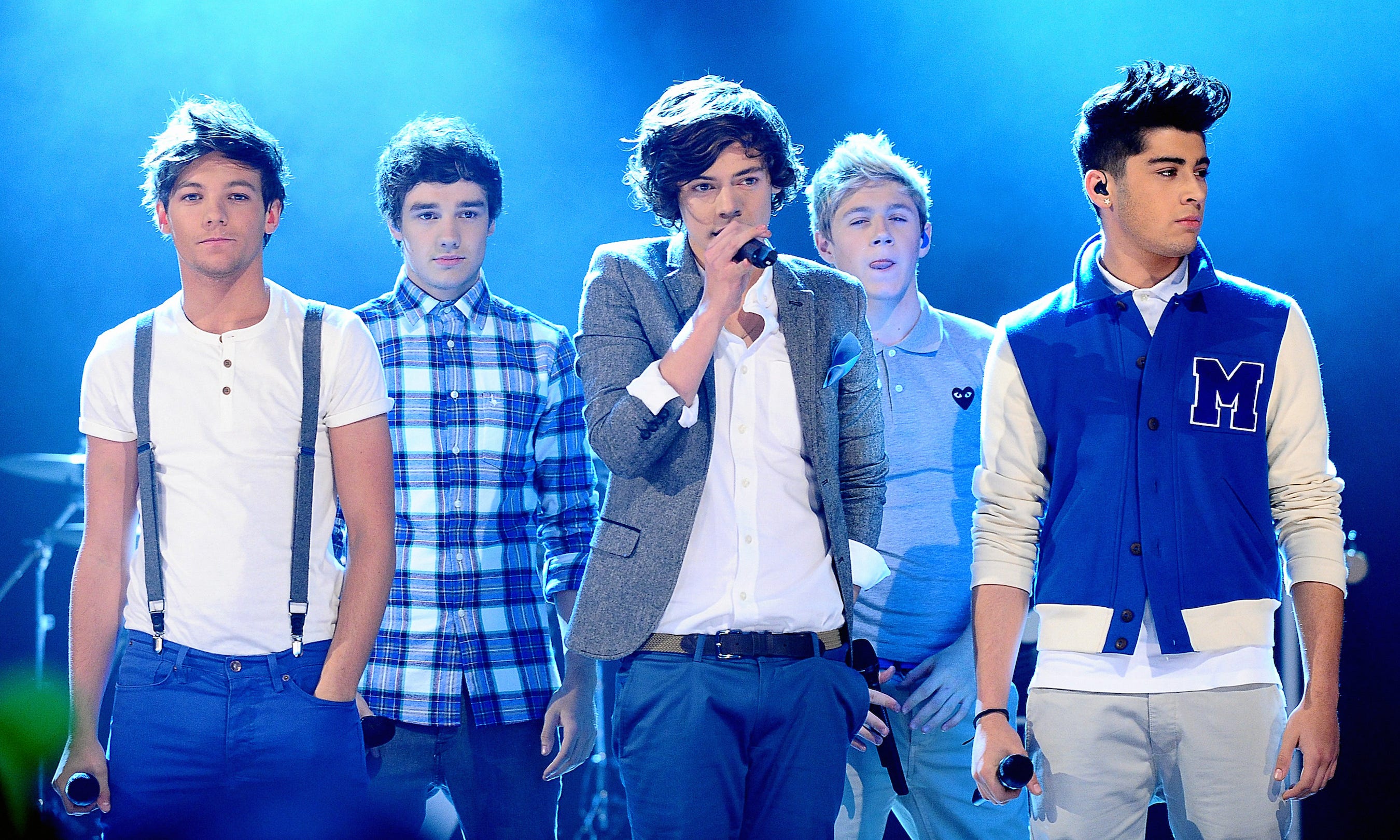 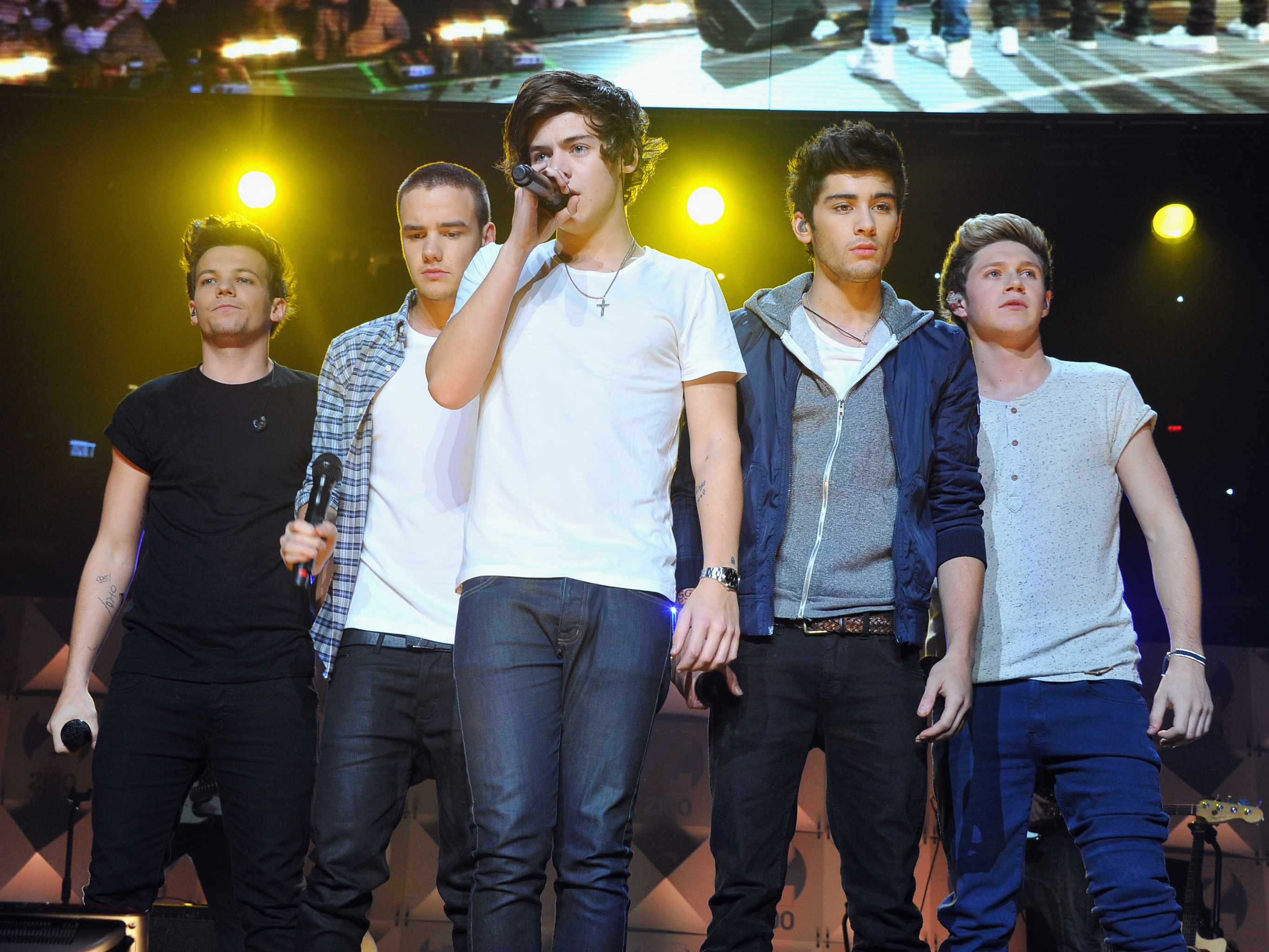 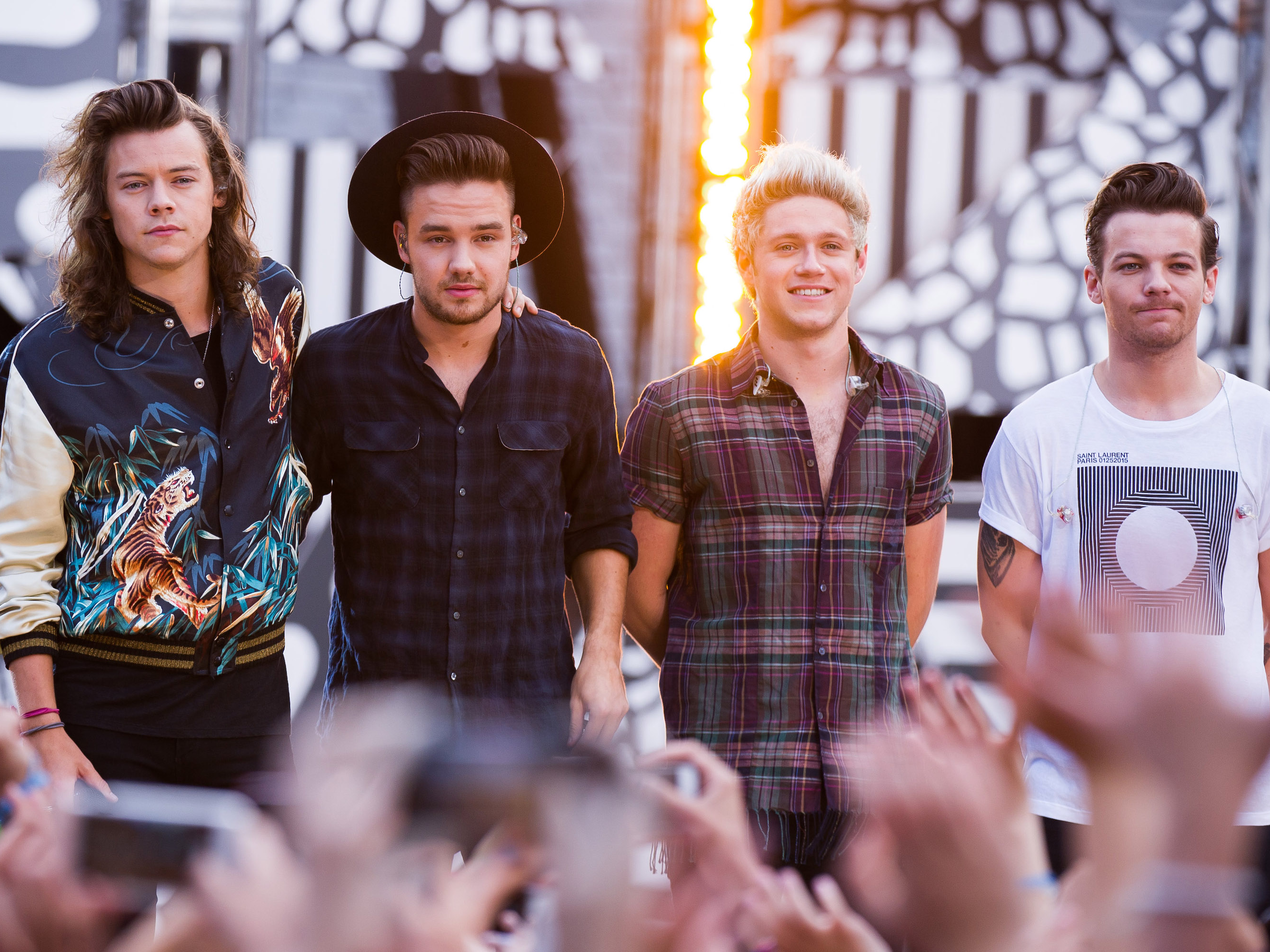 Editor’s note: This story shows video that is sexual in nature. On Sunday night, HBO drama “Euphoria” featured an animated fan fiction scene involving former One Direction members Harry Styles and Louis Tomlinson. The scene, which was a dramatization of a fan fiction story written by one of the characters […] One Direction shot to stardom in 2010 after competing on “The X Factor.” After member Zayn Malik left in 2015, the band continued as a four-piece but later that year they announced they’d be going on a hiatus. Since the hiatus, Malik has spoken negatively about his time in One […] 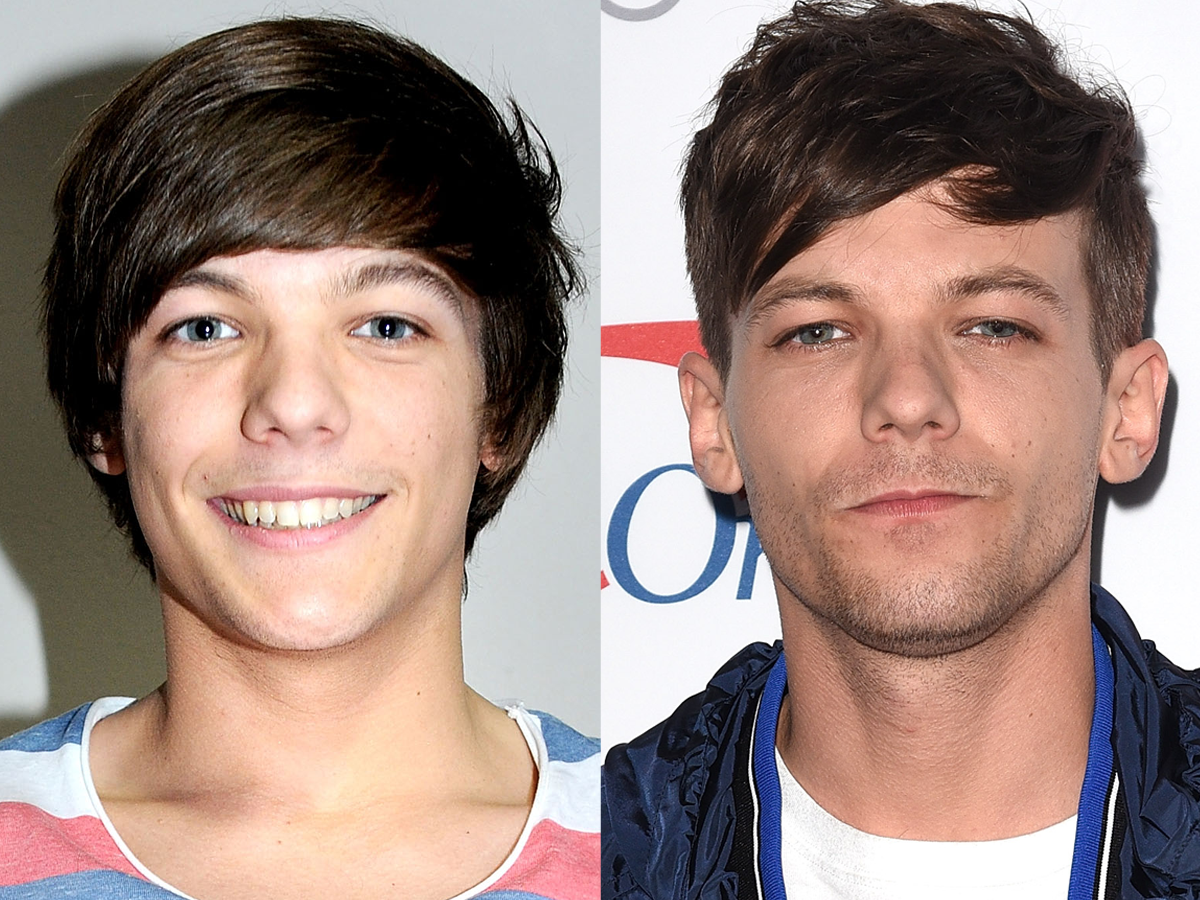 After his mother’s death, Louis Tomlinson said Zayn Malik’s lack of support was a breaking point in their already-strained friendship

Louis Tomlinson recently discussed his strained friendship with Zayn Malik on “The Dan Wootton Interview” podcast. “Truthfully, it never really got better,” Tomlinson said. “I had a couple of calls with him after I lost my mum, and all the boys had agreed to come to that performance and he […]