Coronavirus has turned New York into a ghost town, so I’m making a ‘mixtape’ to cope

I’m trapped in “the greatest city in the world,” which has become a place of profound dread and sadness because of the coronavirus. Music has been my salvation. When I hear St. Vincent sing “New York isn’t New York without you, love,” I imagine that like a bad breakup, the […] 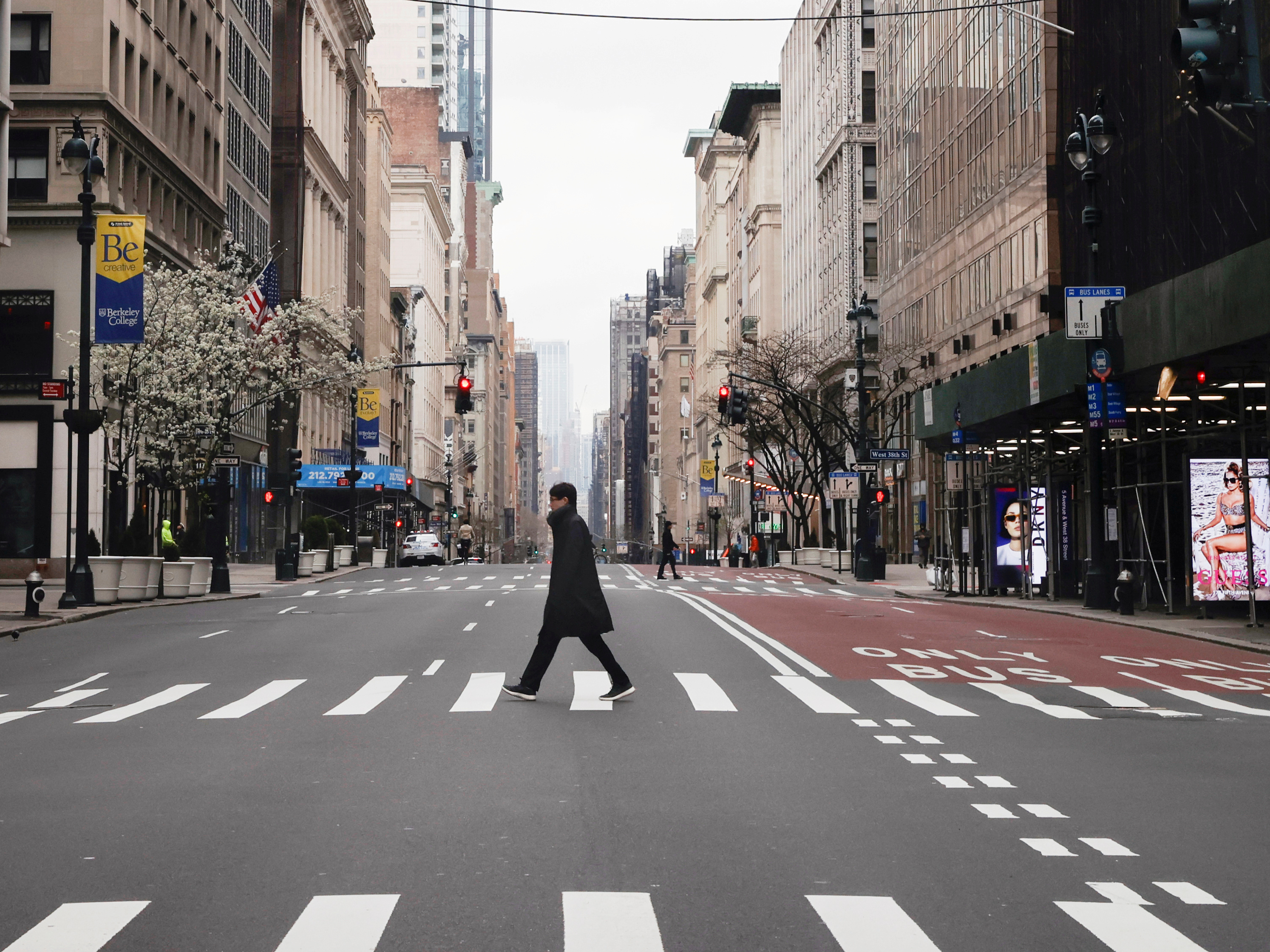 In Sony’s “Perfect Day” commercial for the PlayStation 4, gamers enter a state of sedated bliss while living out PS4 games and singing the late rock star Lou Reed‘s hit single of the same name. It premiered on Oct. 15, just days before Reed’s death on the 27th. Guy Longworth, […] Sony Plows Ahead With Its ‘Perfect Day’ PS4 Launch Despite Death Of Lou Reed, Who Wrote The Music

Sony needs today’s PS4 launch to be the “Perfect Day,” and has been using the late Lou Reed’s hit single of the same name to promote the console. Since its release in 1971, critics and fans have been debating whether the song is about an ex-girlfriend or heroin — Reed […] A Look Back At Lou Reed’s Life As A Performer A Federal Court Will Decide Who Owns This Banana

The most mind-boggling fact inside the lawsuit that The Velvet Underground has filed against The Warhol Foundation is that in the 45 years since “The Velvet Underground & Nico” was released neither the band nor Andy Warhol, who designed the LP cover, bothered to trademark or copyright the banana design. Word’s still out on whether this is just some sort of extravagant cosmic joke, but rock legends Metallica and Lou Reed did, in fact, make an album together.