The Venezuelan man says he had no involvement whatsoever with US elections or the voting technology companies Dominion, and Smartmatic. 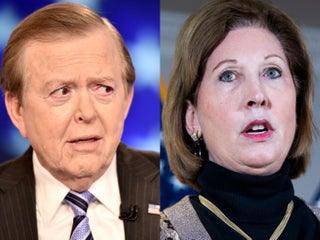 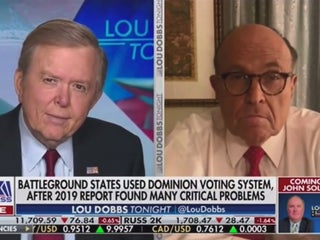 Election conspiracy theories have led to a tangle of legal fallout for right-wing media organizations. 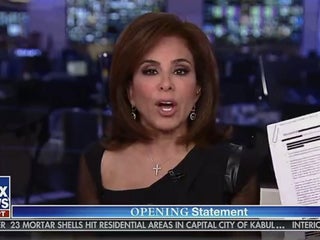 “Lou Dobbs Tonight” has been cancelled by Fox News. The host will no longer have a role with the network, according to the Los Angeles Times. The show’s cancellation also comes in the wake of Smartmatic filing a $US2.7 billion defamation suit against Fox News. Visit the Business section of […] 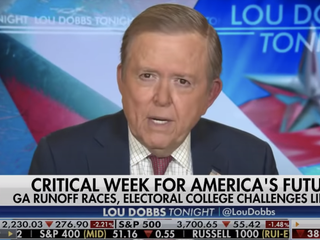 The Fox Business host Lou Dobbs said Monday that he was unable to find proof of any election fraud in 2020 – but he continued to push such claims anyway. Speaking with Ed Rollins, the director of a pro-Trump PAC, he openly wondered why “we have had a devil of […] 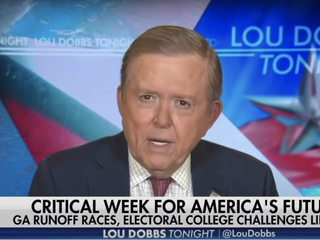 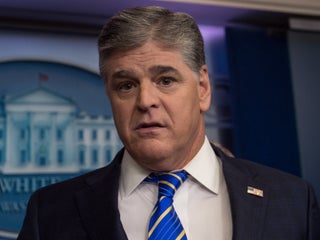 For weeks, Fox News hosts have peddled allegations of widespread voter fraud occurring in the 2020 election, a baseless claim that was first made by President Donald Trump. Election software company Smartmatic sent Fox News a legal threat demanding a “full retraction” of these falsities and inaccuracies. In response, Fox […] 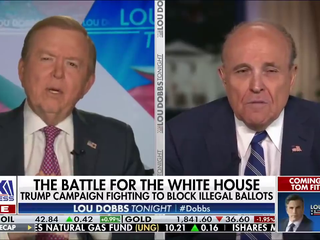 Fox News settled a lawsuit with Seth Rich’s parents, who sued the network after it spread conspiracy theories about the Democratic staffer who was shot and killed in 2016

Fox News has settled a lawsuit brought by the parents of Seth Rich, a Democratic National Committee staffer who was killed in July 2016. The network and several of its personalities floated the baseless conspiracy theory that Rich may have been murdered in retribution for sharing internal DNC emails with […] 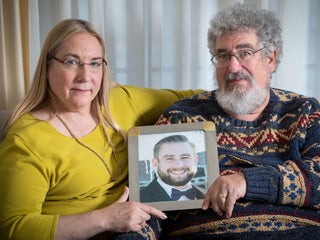 Fox Business host Lou Dobbs on Friday backed up President Donald Trump’s claims that the 2020 election was unfair, insisting that accurate election results are “being denied to him.” In an interview with Rep. Devin Nunes, Dobbs said that Republicans are not doing enough to aid Trump. Dobbs later said […] 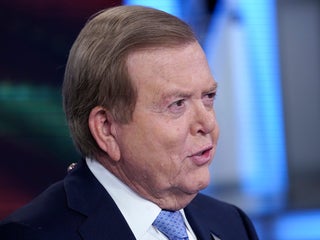 Fox host Lou Dobbs says ‘I don’t know why anyone’ would vote for Sen. Lindsey Graham

Fox Business host Lou Dobbs on Friday slammed GOP Sen. Lindsey Graham, saying that South Carolina voters should reject the three-term senator at the ballot box this year. Dobbs expressed exasperation that the heads of Twitter and Facebook would not testify before the Senate regarding allegations of anti-conservative bias until […] 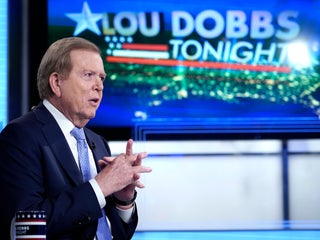 John Bolton was once the hero of the Republican right. Now they’re trying to portray him as a ‘tool for the left’ to take down Trump.

President Donald Trump and his allies have turned against former national security adviser John Bolton, portraying him as part of a “deep state” determined to unseat the president. The attacks came in response to reports that Bolton’s upcoming memoir undermines a central part of Trump’s impeachment defence. The book said […] Fox Business Network host Lou Dobbs on Thursday night admitted that he had made a mistake when he reported a poll as showing 55% approval figures for President Trump. Trump had seized on the incorrect figures the previous night, hailing them as “great news.” It seems that Dobbs had confused […] ‘The hell with Mueller’: Fox host Lou Dobbs says the special counsel is on ‘jihad’ against Trump

Fox Business host Lou Dobbs on Monday said special counsel Robert Mueller is on a “jihad” against President Donald Trump. Mueller is “behaving like nothing so much as a prosecutor, he is more, if you will, he’s on a jihad of some sort, and it is an ideologically inspired jihad,” […] ‘Tell me who your preference is’: Trump solicits suggestions for new Fed Chair during Lou Dobbs interview