The inside of an official voter ballot box in California was set on fire Sunday night, KABC-TV reported. Local authorities said the fire started after someone placed a burning newspaper inside the box outside the Baldwin Park public library. The incident is under investigation according to a statement from the […] 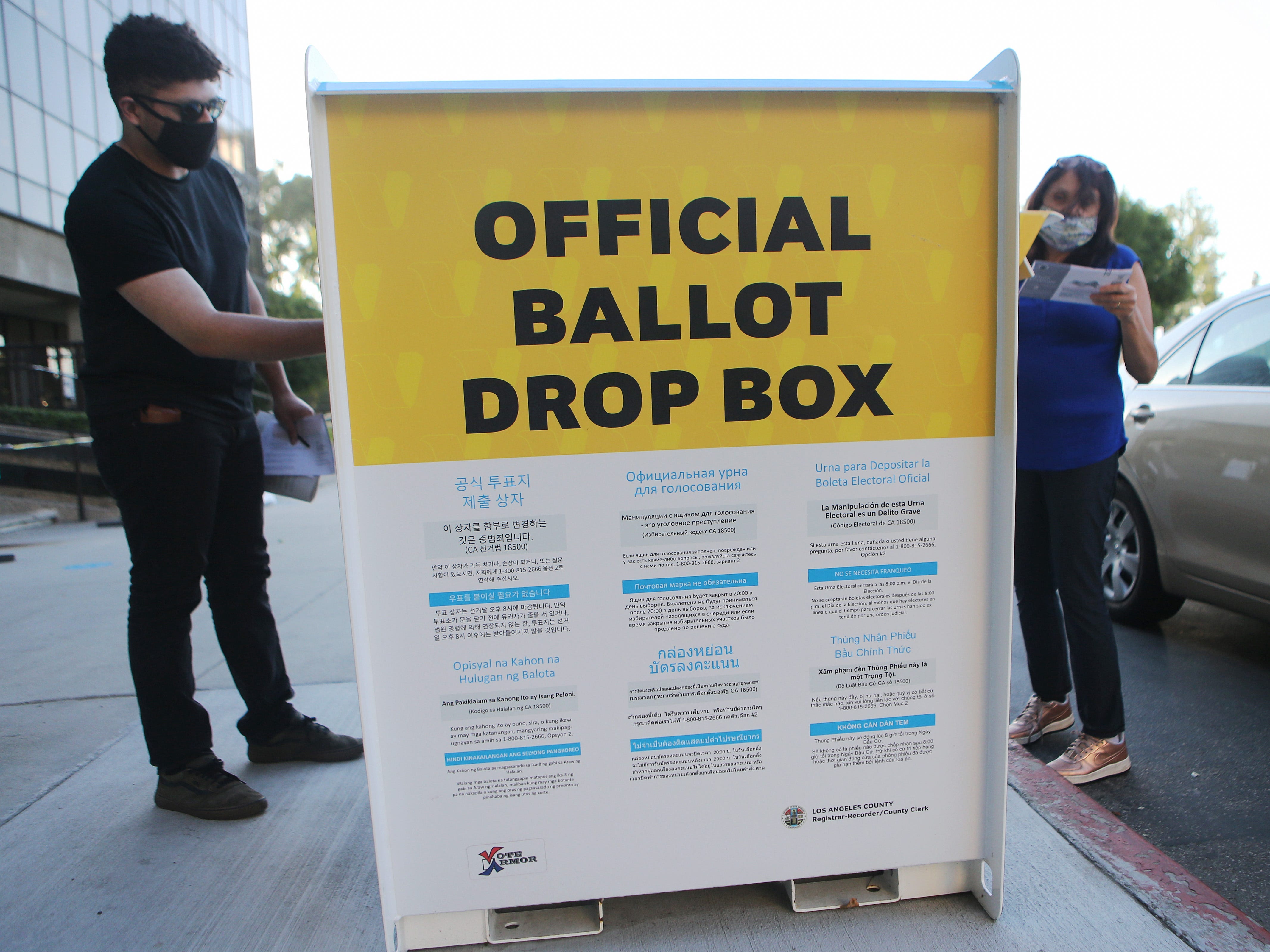 A class-action lawsuit accuses Los Angeles police of using excessive force against Black Lives Matter protesters. An amended complaint filed this week details a number of cases where protesters say they were shot in the face or torso in violation of police training. LAPD Capt. Gisselle Espinoza told the Los […] 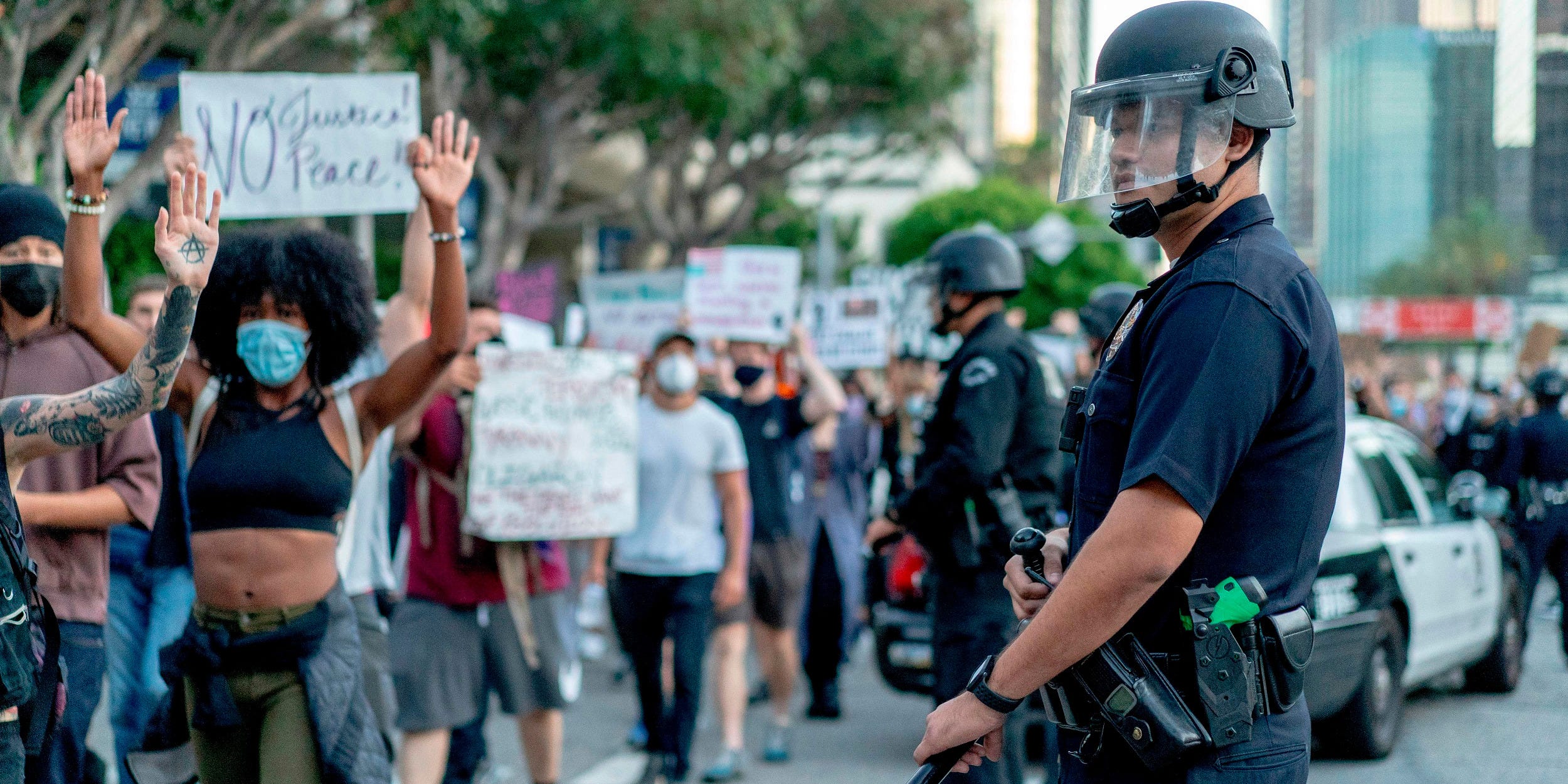 Mayor Eric Garcetti on Wednesday night announced a proposal to cut Los Angeles’ city budget by $US250 million to reinvest in communities of colour, including as much as $US150 million from the Los Angeles Police Department. The cuts would reverse a $US122 million increase slotted for the LAPD, whose budget […] 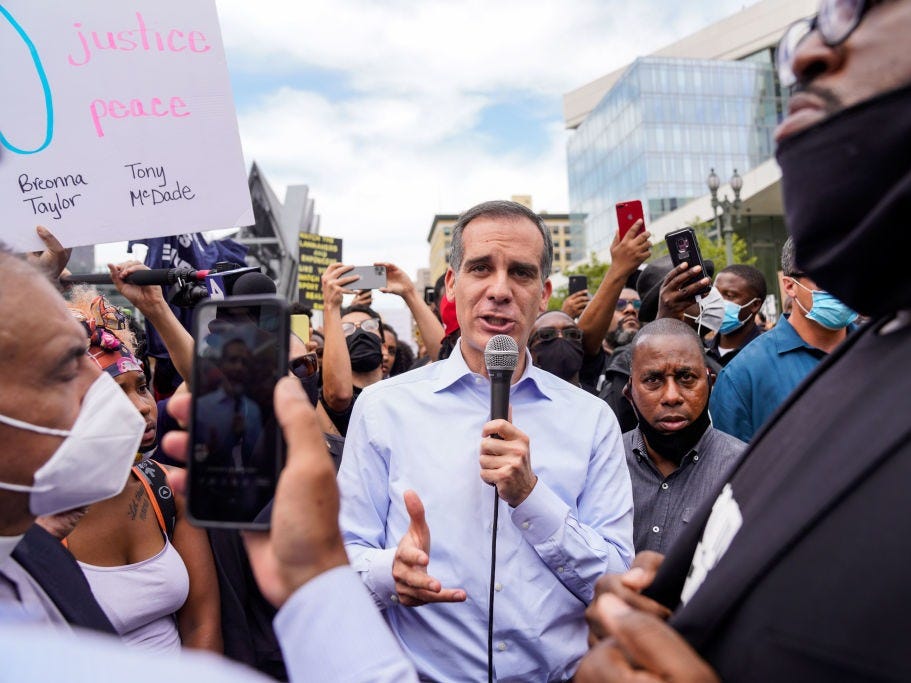 I uprooted my life and moved across the country to Los Angeles to ‘make it’ and I failed. Here’s why I would do it again.

In 2017, I uprooted my life and moved to Los Angeles to start a career in screenwriting. After three months, I didn’t get a job and returned home, but I don’t regret it. The experience taught me to live outside of my comfort zone and to be comfortable with feeling […] 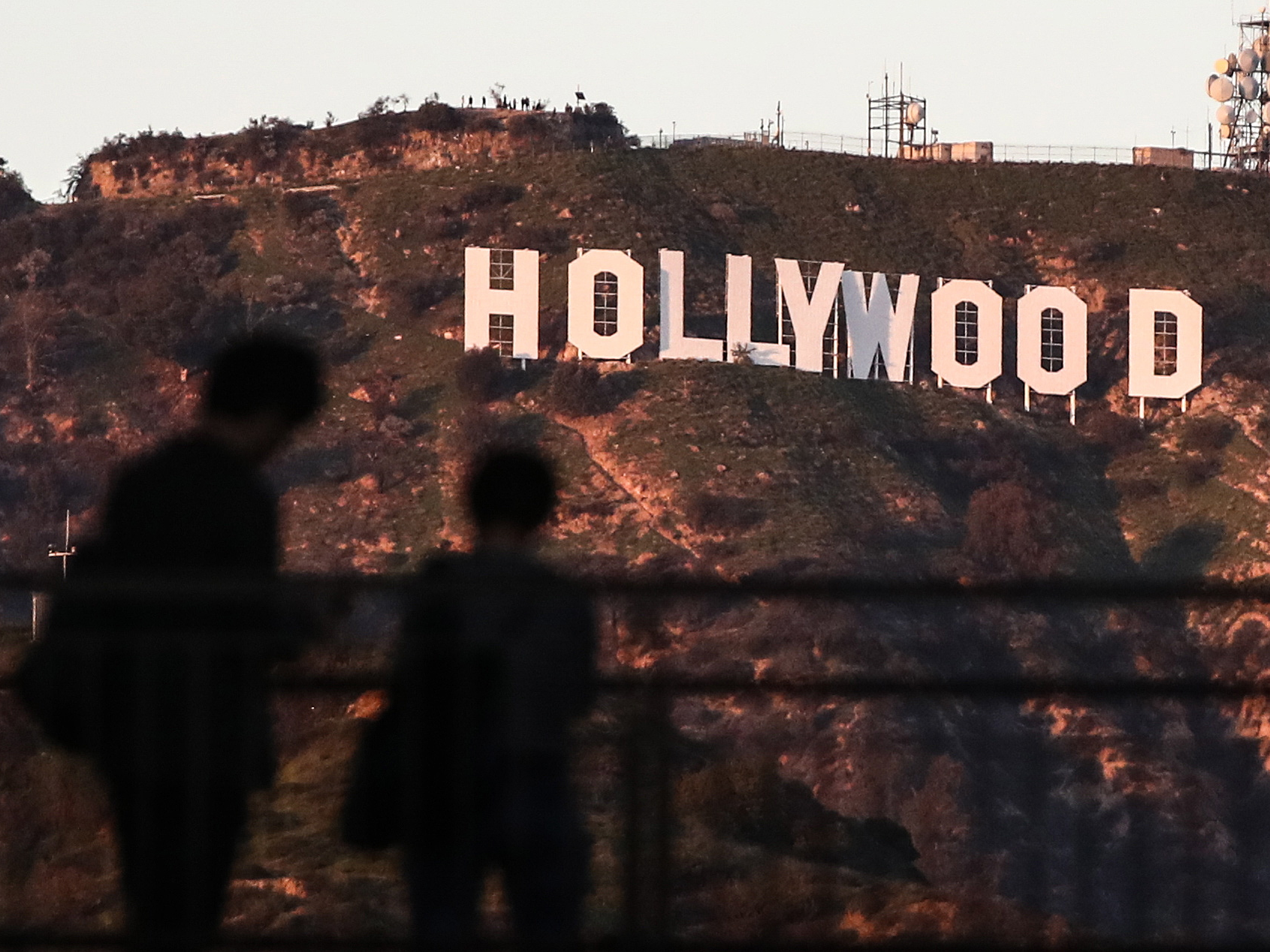 A hearse was stolen from a Los Angeles church with a woman’s body inside. Now police are asking the thieves to please return it.

A hearse with a body still inside was stolen from Saint Anthony Greek Orthodox Church in Pasadena, California, on Wednesday. The hearse driver had arrived at the church with two caskets inside. He stopped to drop one off, and when he returned outside, his hearse was gone. The Los Angeles […] 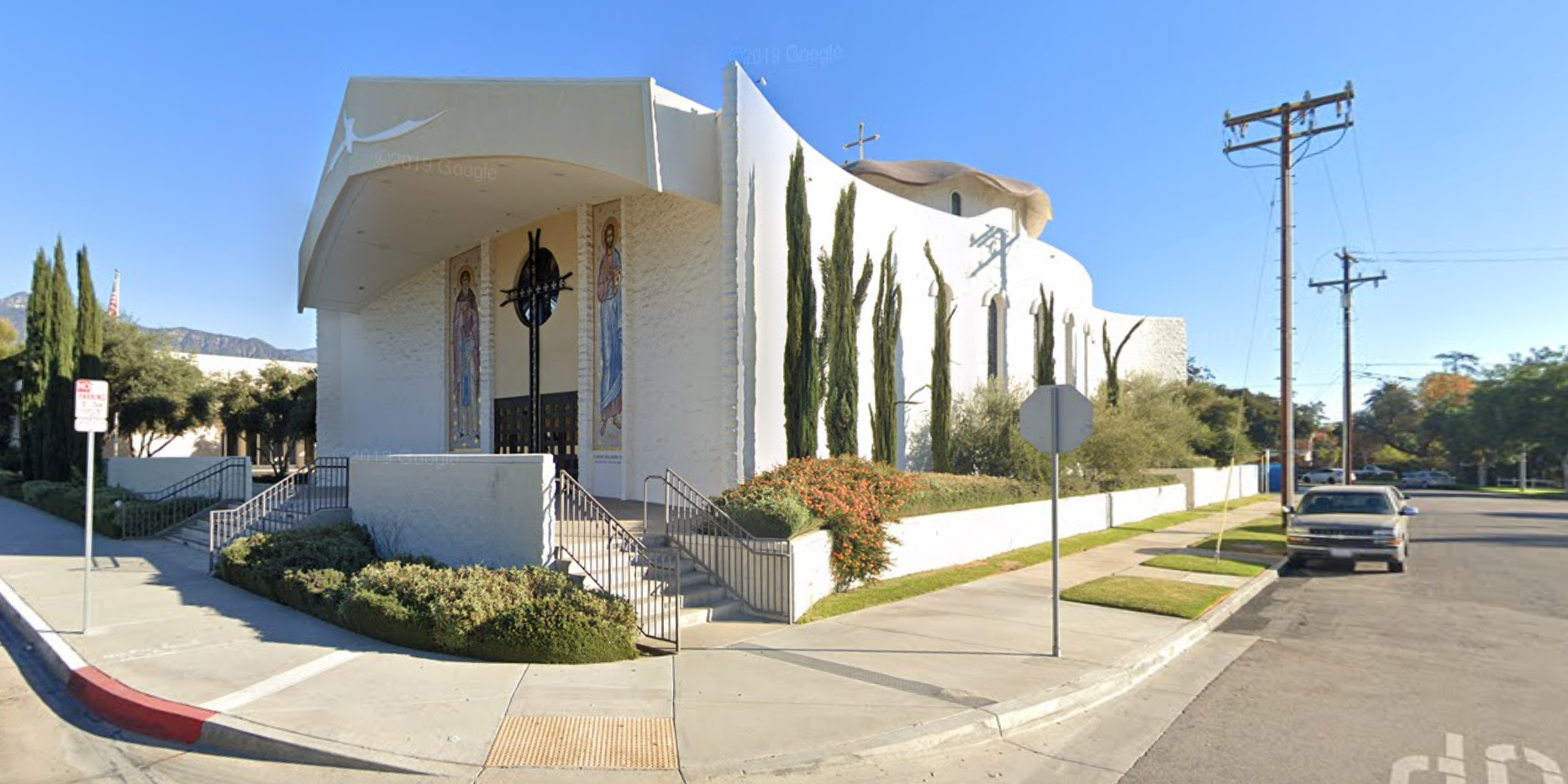 A woman driving an RV led cops on a high-speed chase through Los Angeles Tuesday night. The chase started around 7 p.m. when the woman, who is suspected of buying the RV with a stolen ID, failed to yield, according to California Highway Patrol officials. She eventually lost control of […]

33-year-old Maralyn Ramos has been arrested by police in connection to the attempted kidnapping of a 4-year-old boy at a Los Angeles McDonald’s. In a surveillance video of the incident released by the Los Angeles Police Department, a woman can be seen walking into the restaurant, picking up the boy […] On Monday, a Los Angeles resident documented a fight over a parking spot that was taking place outside of her Koreatown apartment. Two cars had blocked each other from taking a spot, and stood their ground for more than an hour. The saga stirred up debate on Twitter, with the […]

Jaleesa Jackson and Chiedozie Uwandu rented a guesthouse in Los Angeles for a weeklong vacation back in June. Their vacation took a turn for the worse when their host, JJ, reportedly broke into their bedroom in the middle of the night and terrorised them. The couple said Airbnb refunded them, […]