Kawhi Leonard has a path to a $246 million contract, but this crucial offseason will decide if he ever gets there

Kawhi Leonard can become a free agent and forgo a long-term contract this summer for a monster deal as a free agent in 2022. 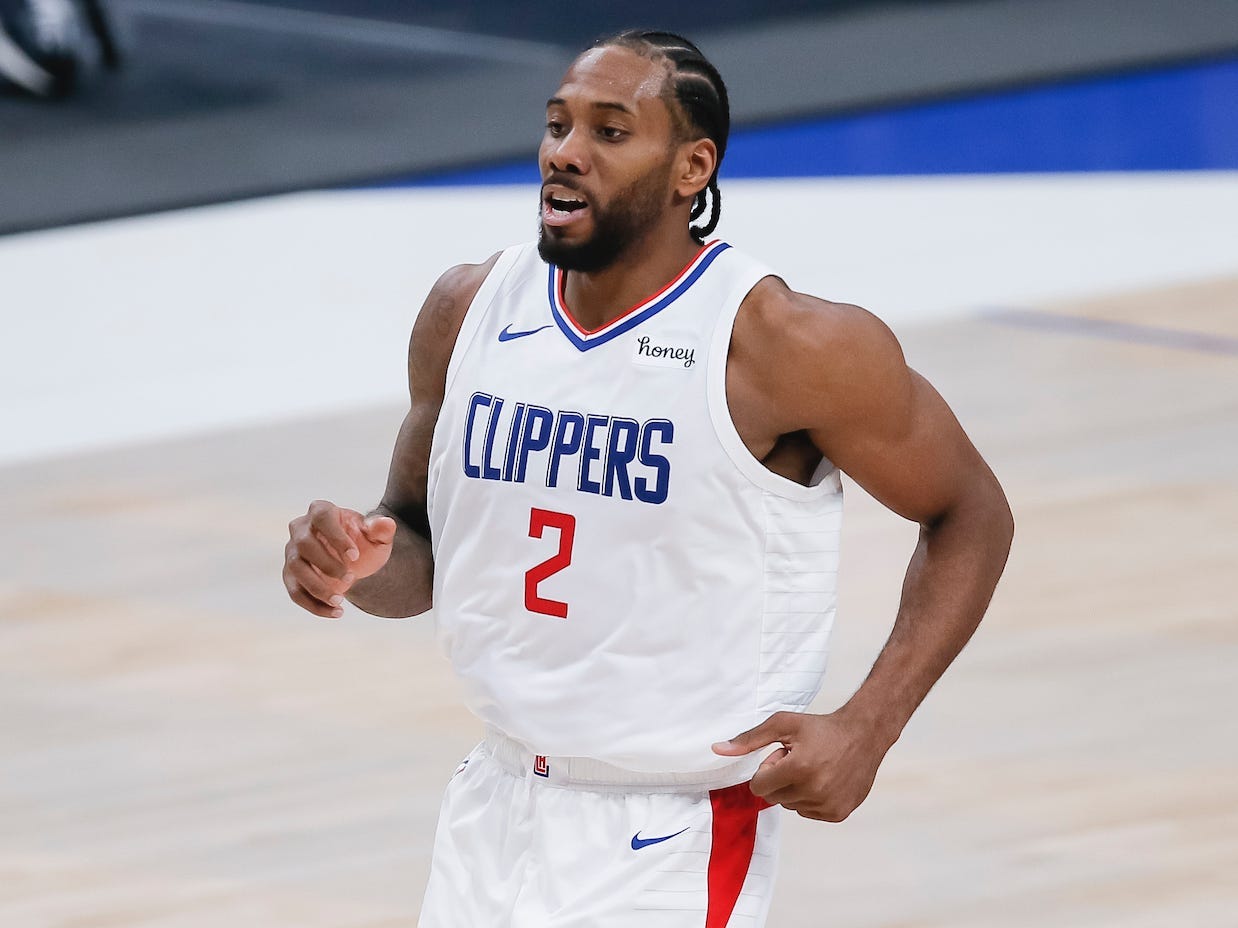 As the Clippers made a run in Game 6 of the playoffs, Steve Ballmer went wild, grabbing and rubbing the legs of two individuals next to him. 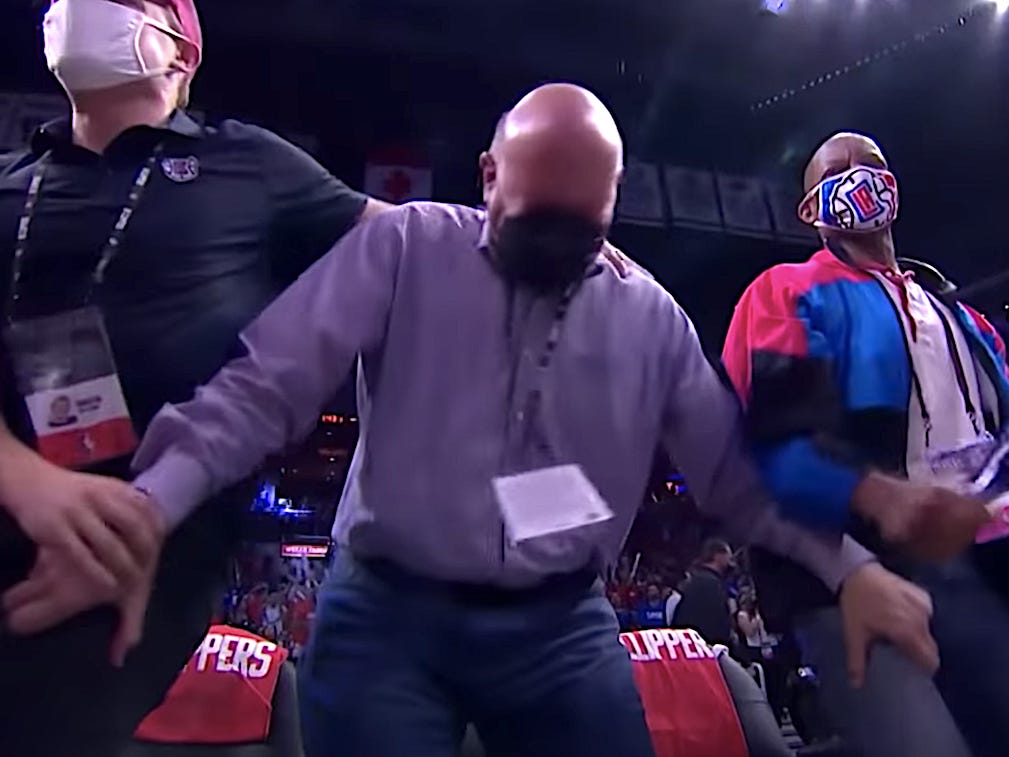 Deandre Ayton's game-winning dunk would be an offensive goaltend on any other play, but not off an inbounds play. 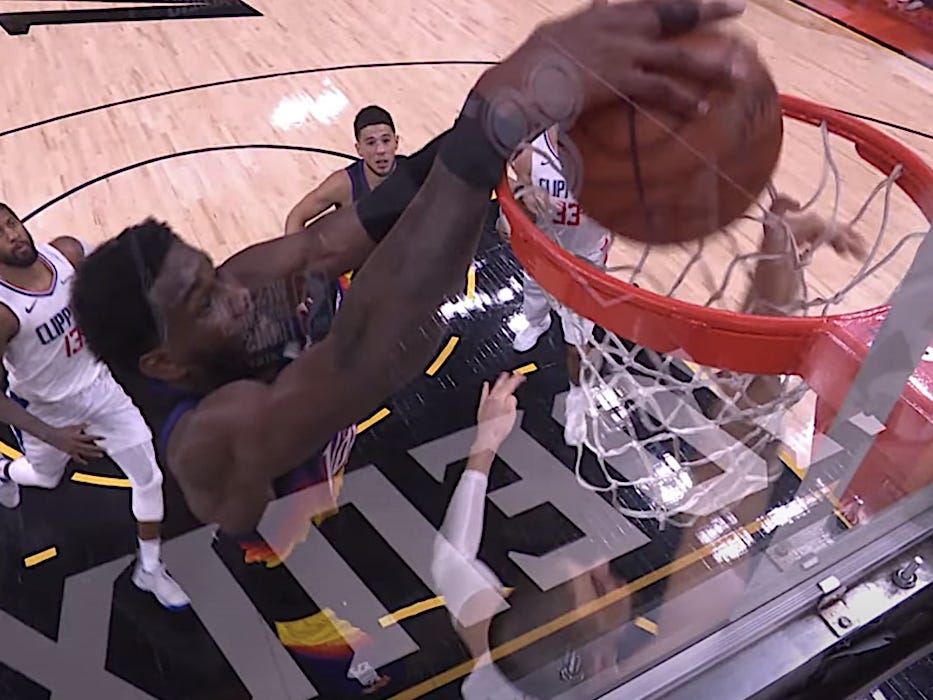 According to 538's NBA predictions, just 12 teams have a shot at the Finals, led by the new Nets super-team. 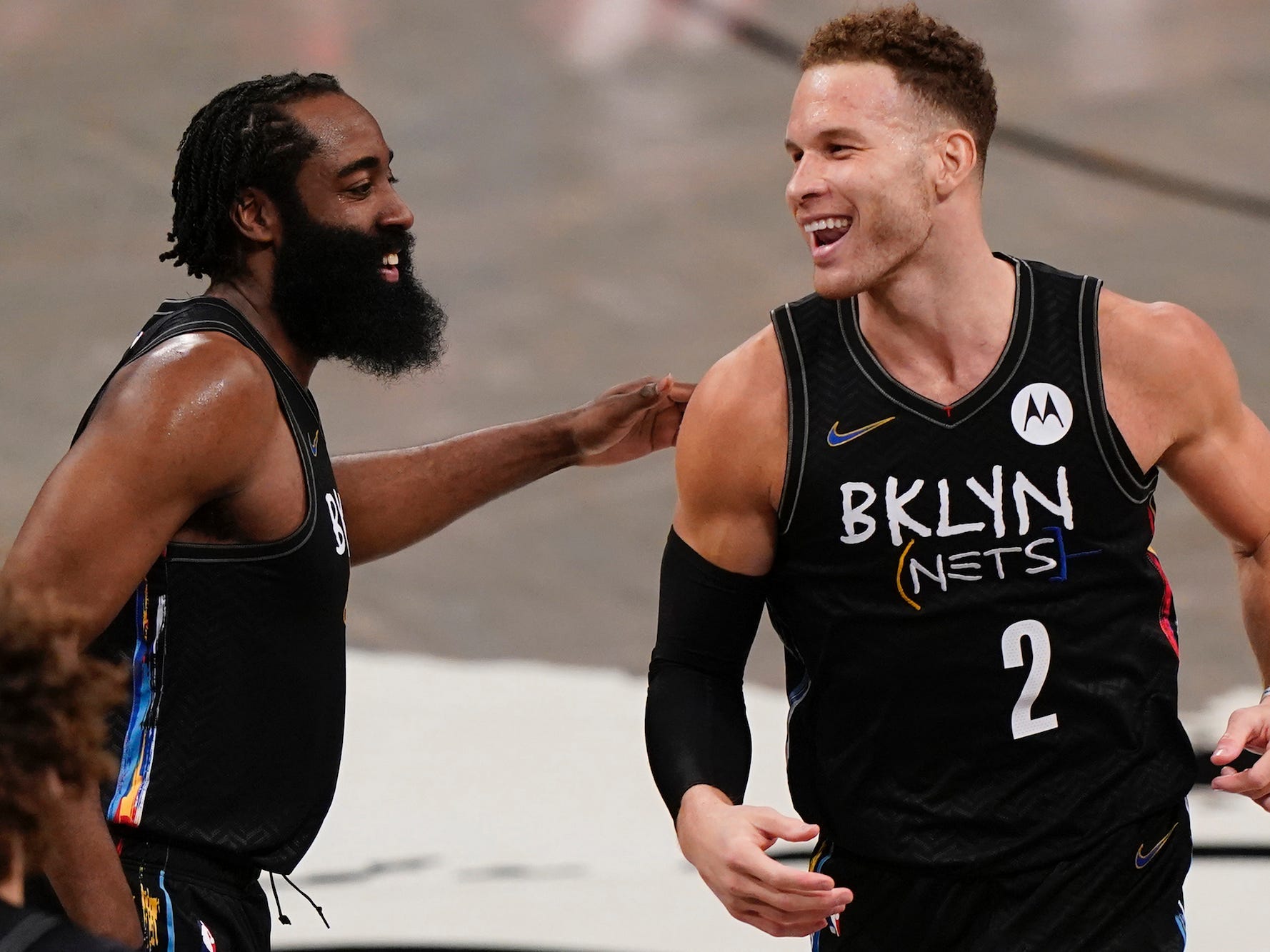 NBA POWER RANKINGS: Where every team stands heading into the season

After a short offseason, the NBA is back, with training camps underway and preseason tipping off on Friday. A flurry of activity has shaken up the standings. The Lakers still top our power rankings as we head into the season. Visit Insider’s homepage for more stories. The longest season in […] 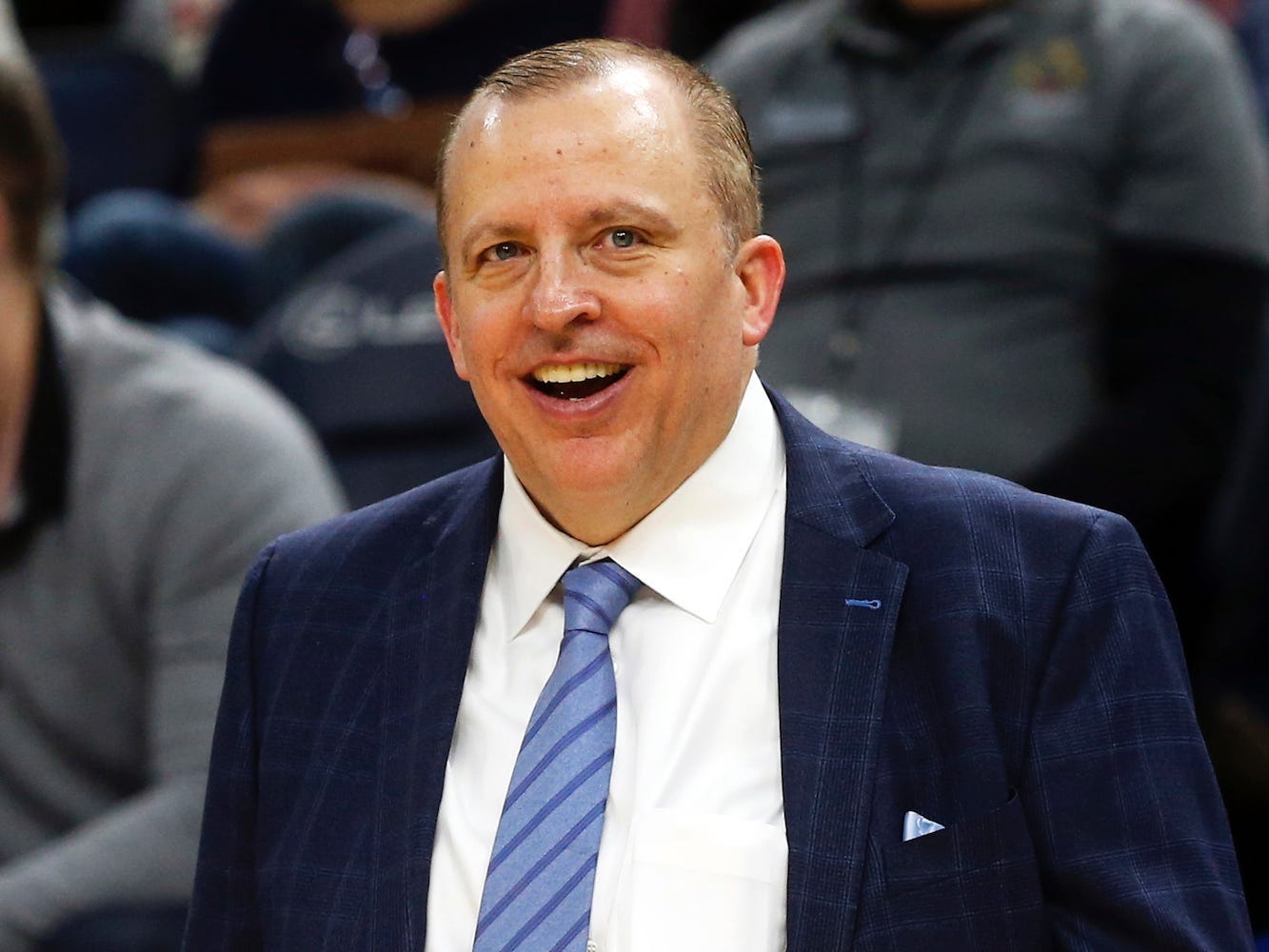 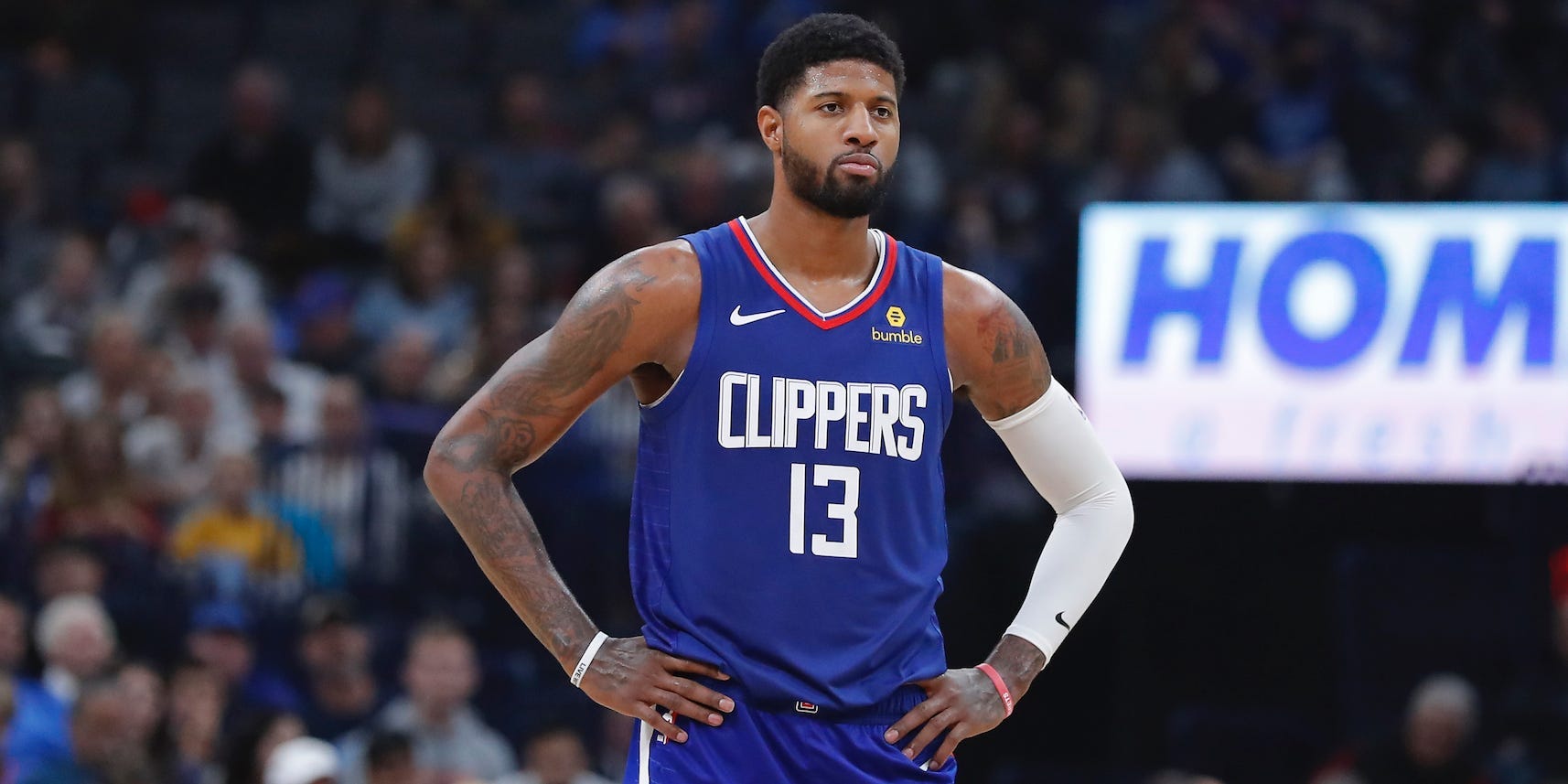 LA Clippers players bristled at the star treatment Kawhi Leonard, and Paul George received, according to The Athletic. Leonard and George had their own trainers and security teams and influenced the team’s practice and travel schedule, and their playing time. Because of injuries, load management, and the unusual 2020 season, […] 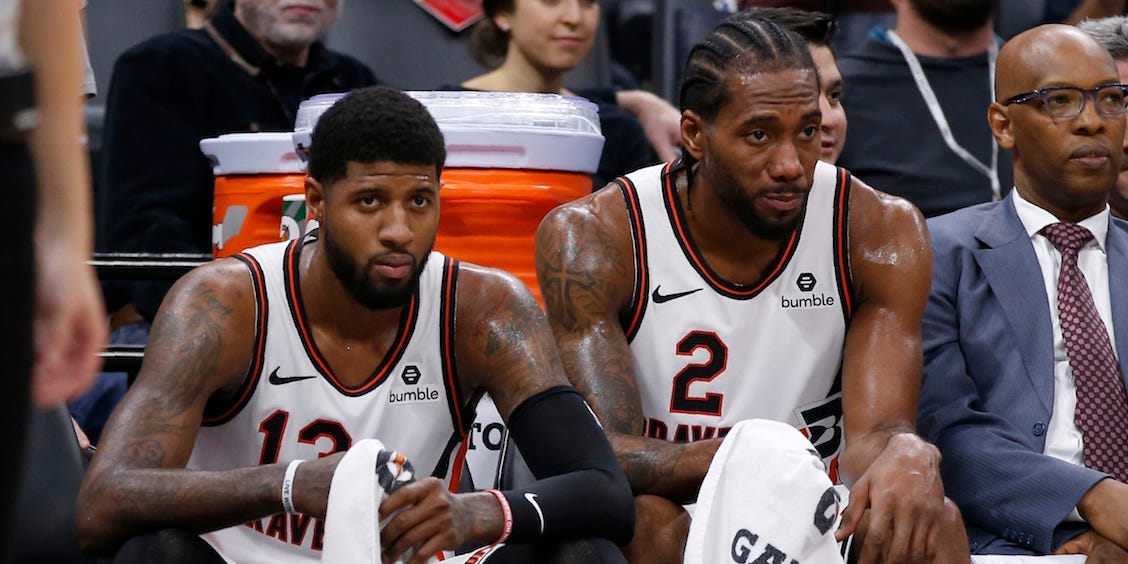 The LA Clippers were eliminated from the NBA playoffs by the Denver Nuggets on Tuesday. The stunning second-round exit makes the 2019-20 season a failure for the Clippers, who were championship favourites after going all-in around Paul George and Kawhi Leonard. The Clippers traded almost all of their future draft […] 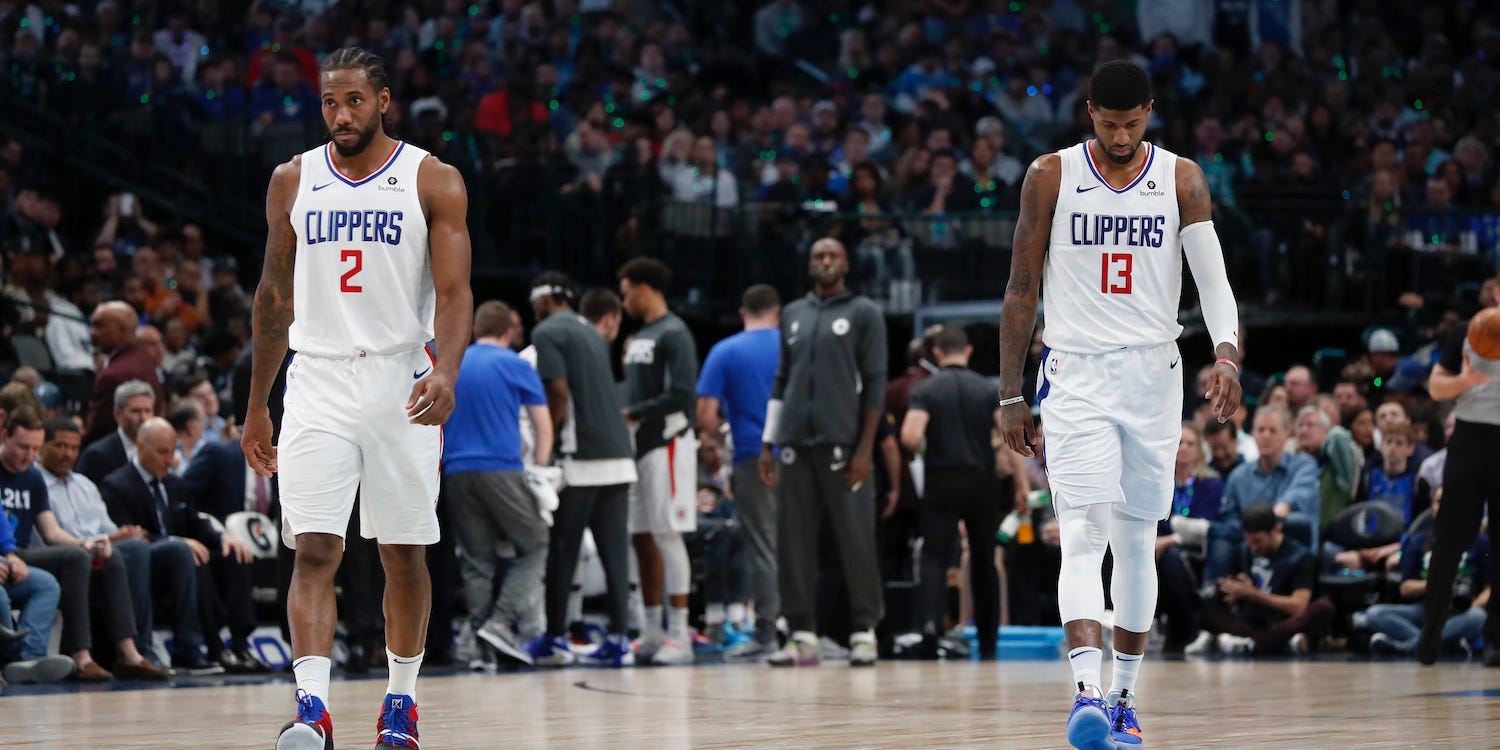 The Denver Nuggets stunned the LA Clippers, 104-89, to win Game 7 of the second round of the playoffs and advance to the Western Conference Finals. The Nuggets overcame back-to-back 3-1 series deficits. In the process, the Nuggets also spoiled the Clippers-Lakers series that the NBA world had been anticipating […]

Kawhi Leonard blocked Jamal Murray using only his middle finger. The impressive defensive play set Twitter ablaze with fans astounded by Leonard’s finger strength. Leonard and the Clippers made the most of his block, holding on to beat the Nuggets 113-107 in Game 3 of their playoff series. Visit Insider’s […] 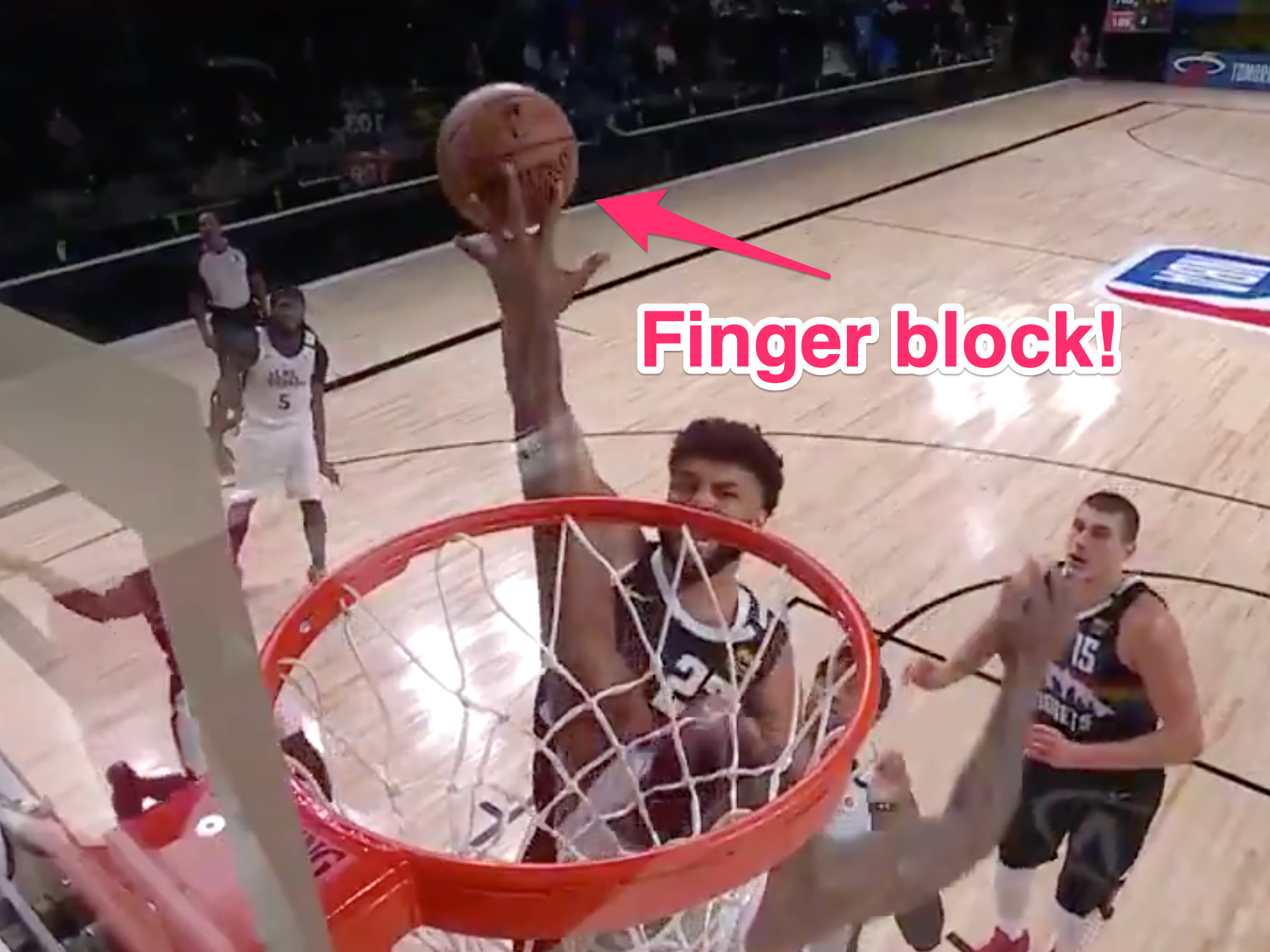 Patrick Beverley reportedly said ‘No, I pay your salary’ when the head of the NBA players’ union tried to speak in a meeting, but his Clippers teammate denied it ever happened

Los Angeles Clippers star Patrick Beverley is taking heat after dismissing the head of the NBA players’ union during a heated meeting about the future of the NBA season Wednesday night. According to Yahoo Sports’ Chris Haynes, the 6-foot-1 guard continually interrupted NBPA Executive Director Michele Roberts as she tried […] 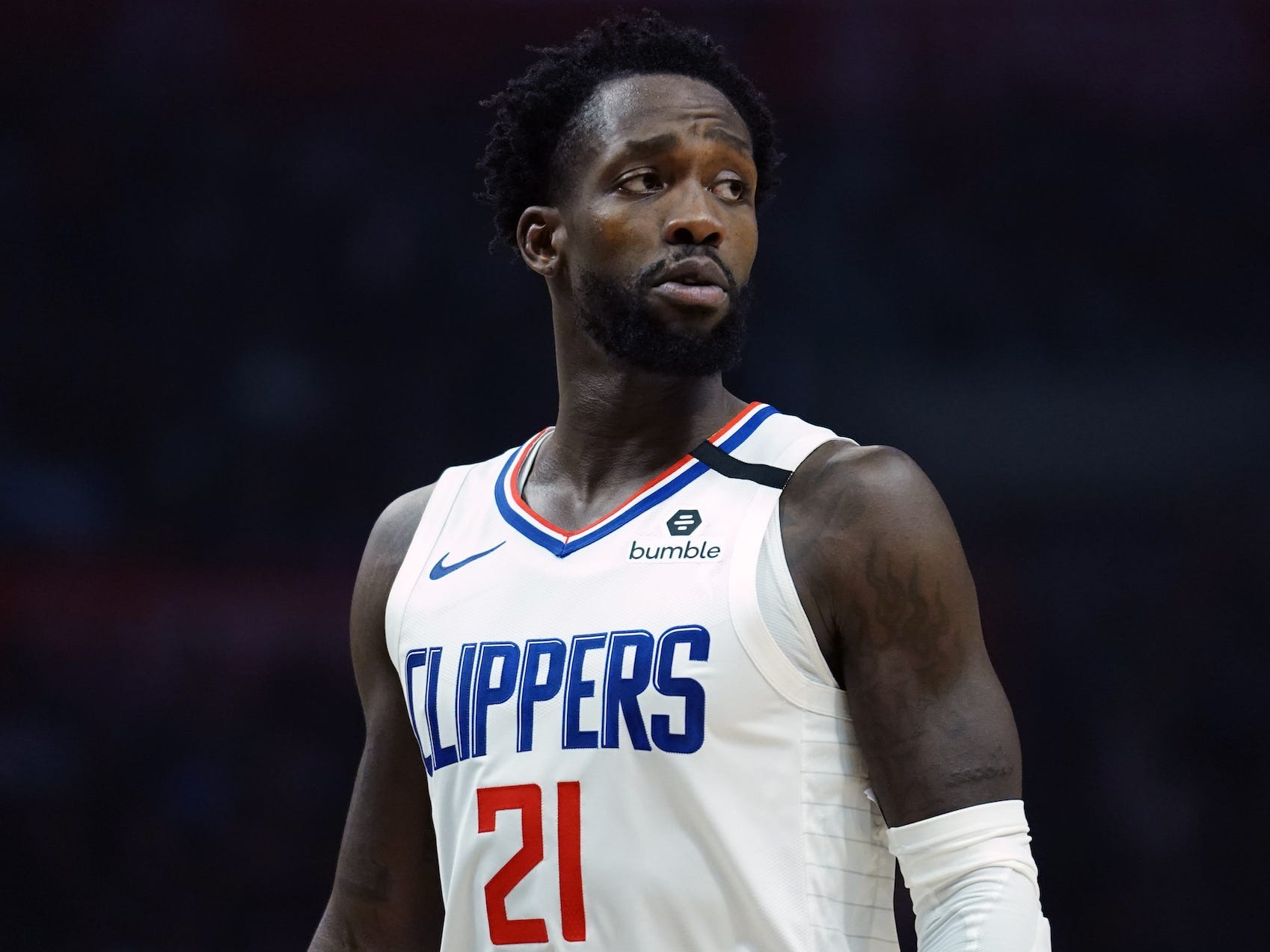 After boycotting playoff games on Wednesday to protest the police shooting of Jacob Blake, NBA players held a tense meeting said to have ended “ugly.” According to reports, the Los Angeles Lakers and the Los Angeles Clippers voted to end the season early, though one ESPN report painted it as […] 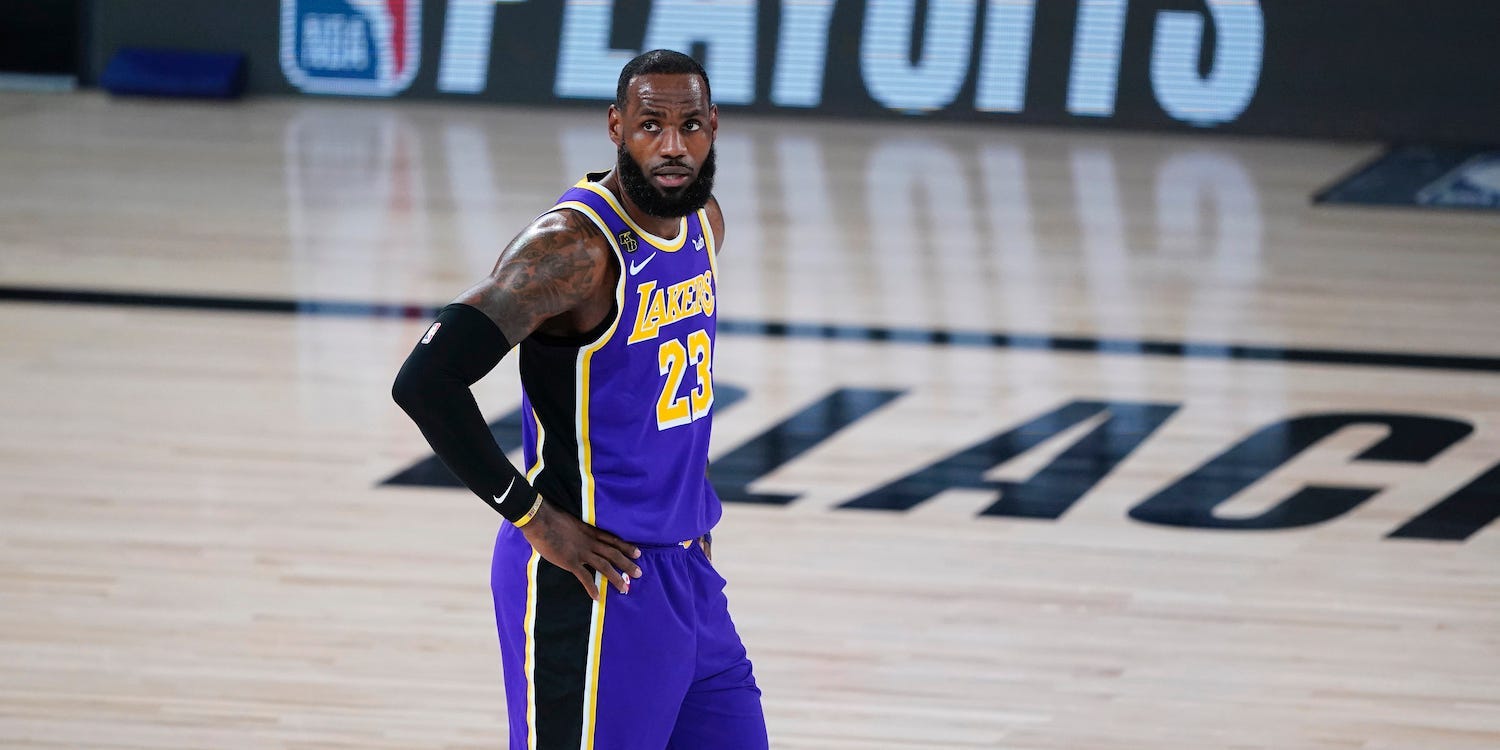 Los Angeles Clippers head coach Doc Rivers gave an emotional post-game interview responding to the police shooting of Jacob Blake. Rivers contrasted the message of fear that Trump and the Republican National Convention spoke of with the actual fear that Black Americans live with every day. “All you hear is […] 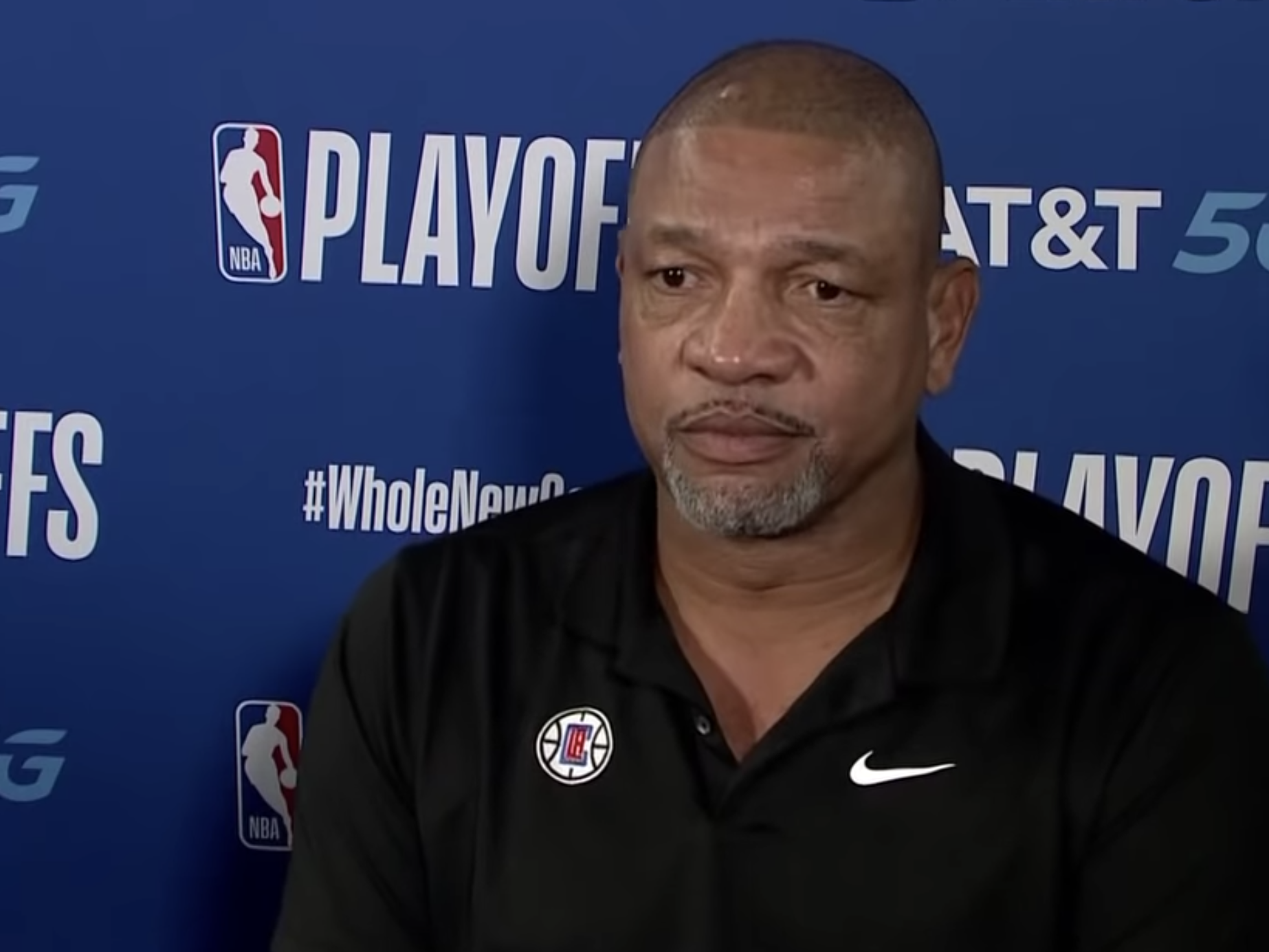 Montrezl Harrell of the Los Angeles Clippers and Luka Doncic of the Dallas Mavericks buried the hatchet ahead of Game 4 of their playoff series on Sunday. Harrell had been criticised after he could be seen mouthing the words “b—- a— white boy” towards Doncic in Game 3. The two […] 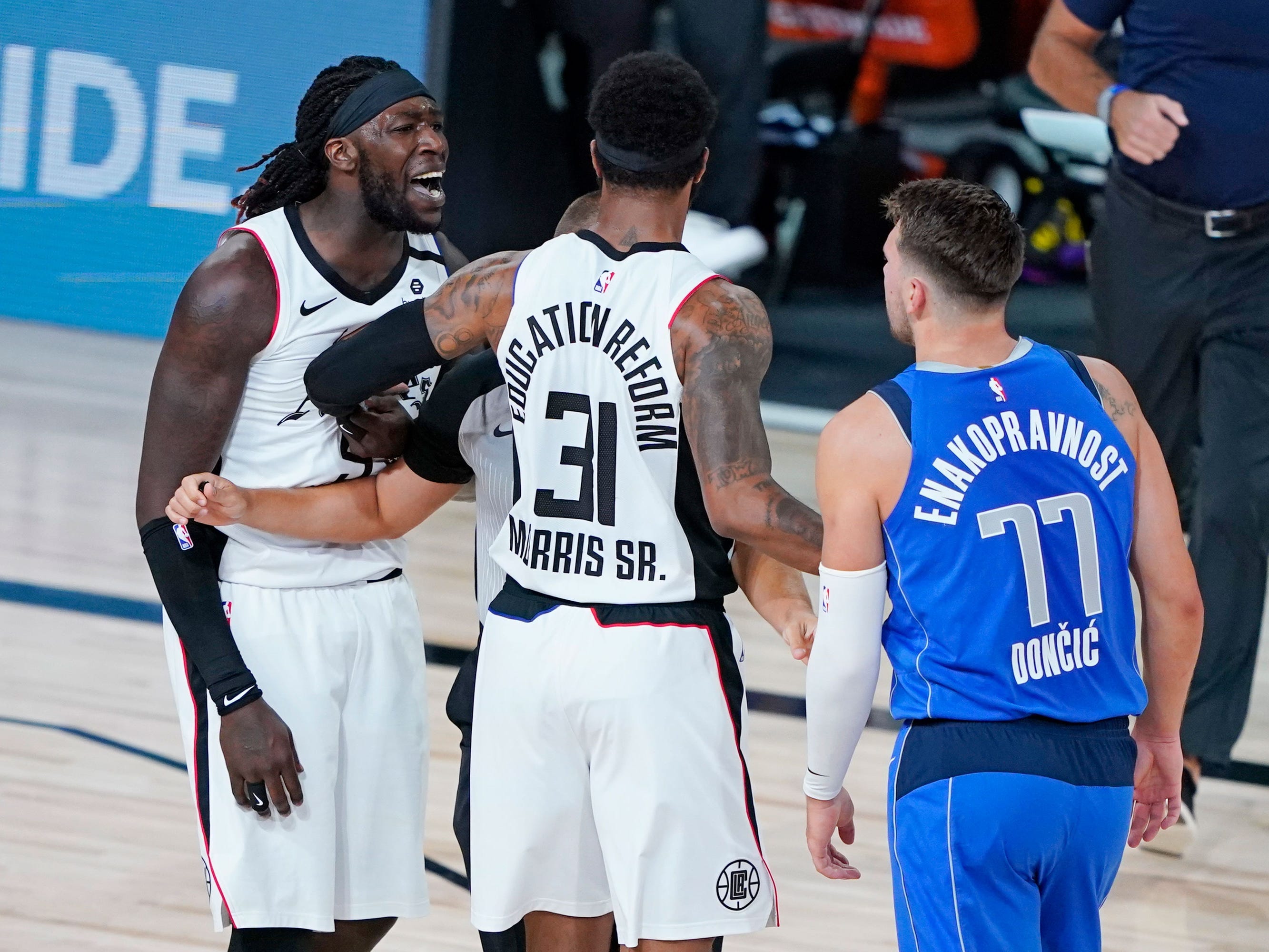 The NBA playoffs are here. After eight “seeding” games in the bubble, playoffs will have their normal format, though, of course, there is no home-court advantage this year. The Clippers, Bucks, and Lakers all look like the best teams, but the Raptors and Celtics have entered the contender conversation. Check […] 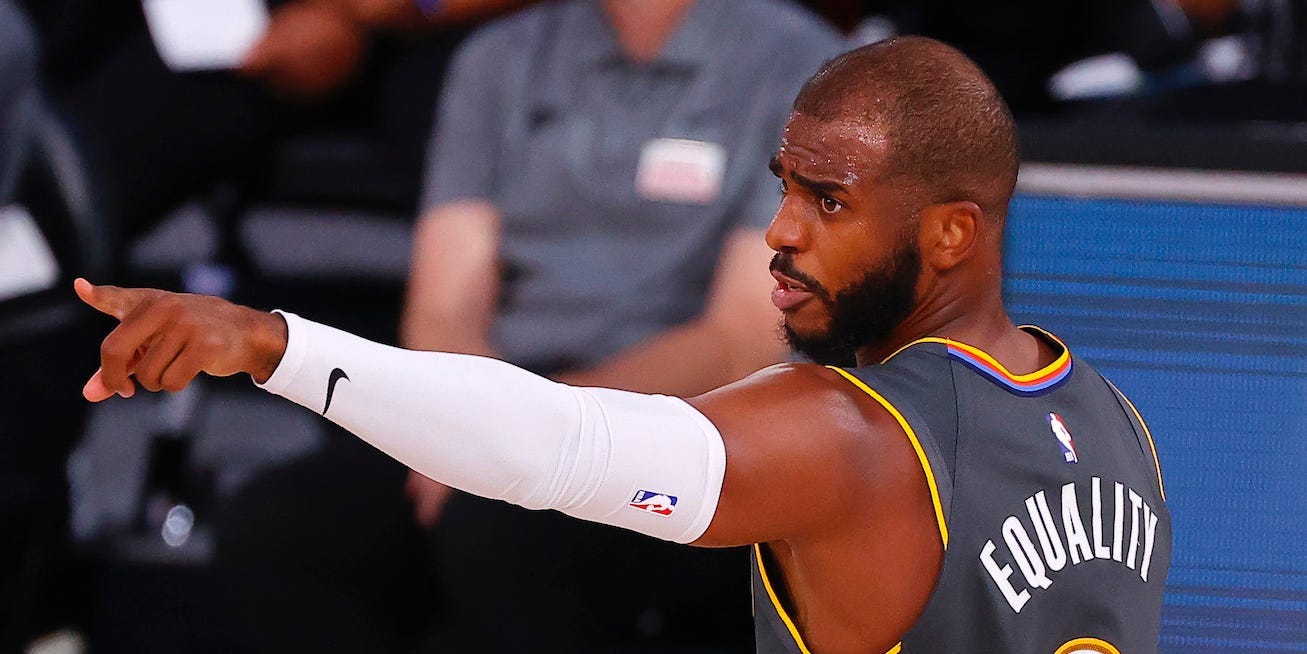 Patrick Beverley mercilessly trolled Damian Lillard after he missed 2 potential game-winning free throws against the Clippers, and the feud spilled into Instagram after the game

The Clippers and Blazers got into it on Saturday. Damian Lillard missed two potentially game-winning free throws in the final seconds of the game. On the sidelines, Patrick Beverley and the Clippers mercilessly trolled Lillard for his untimely misses. After the game, both sides carried the feud over into the […] 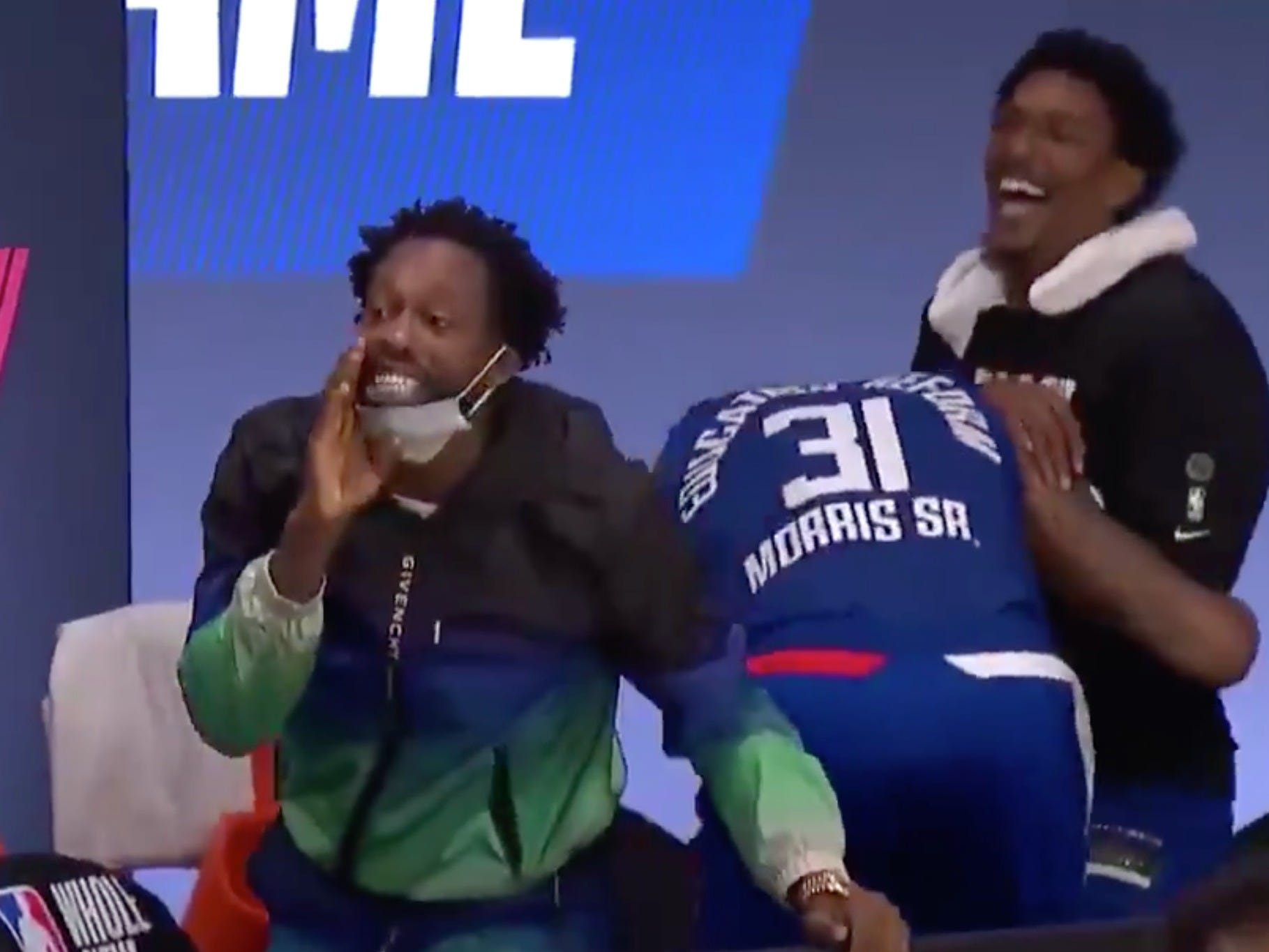 Devin Booker hit a ridiculous game-winner to upset the Clippers, as the Suns become the NBA bubble’s biggest surprise

Devin Booker hit a buzzer-beating game-winner to help the Phoenix Suns beat the LA Clippers. The win made the Suns the only team to go 3-0 in the NBA bubble so far and moved them to within three games of a playoff spot. Watch the video of the game-winner below. […] 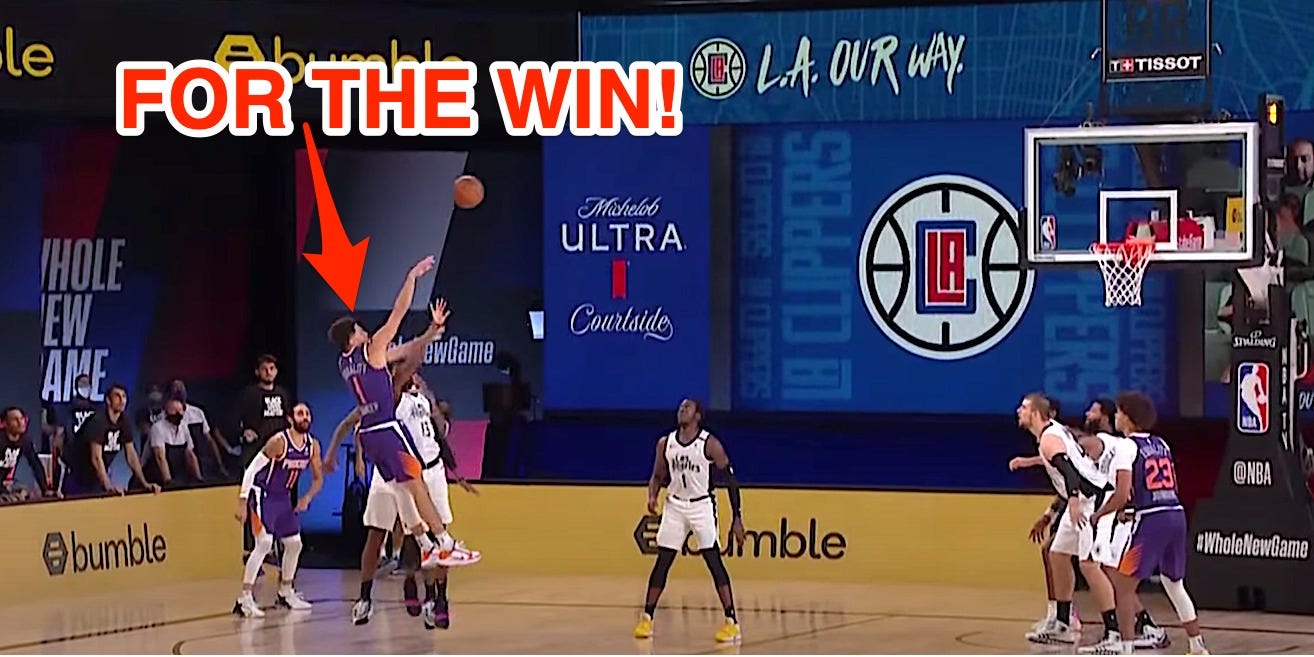 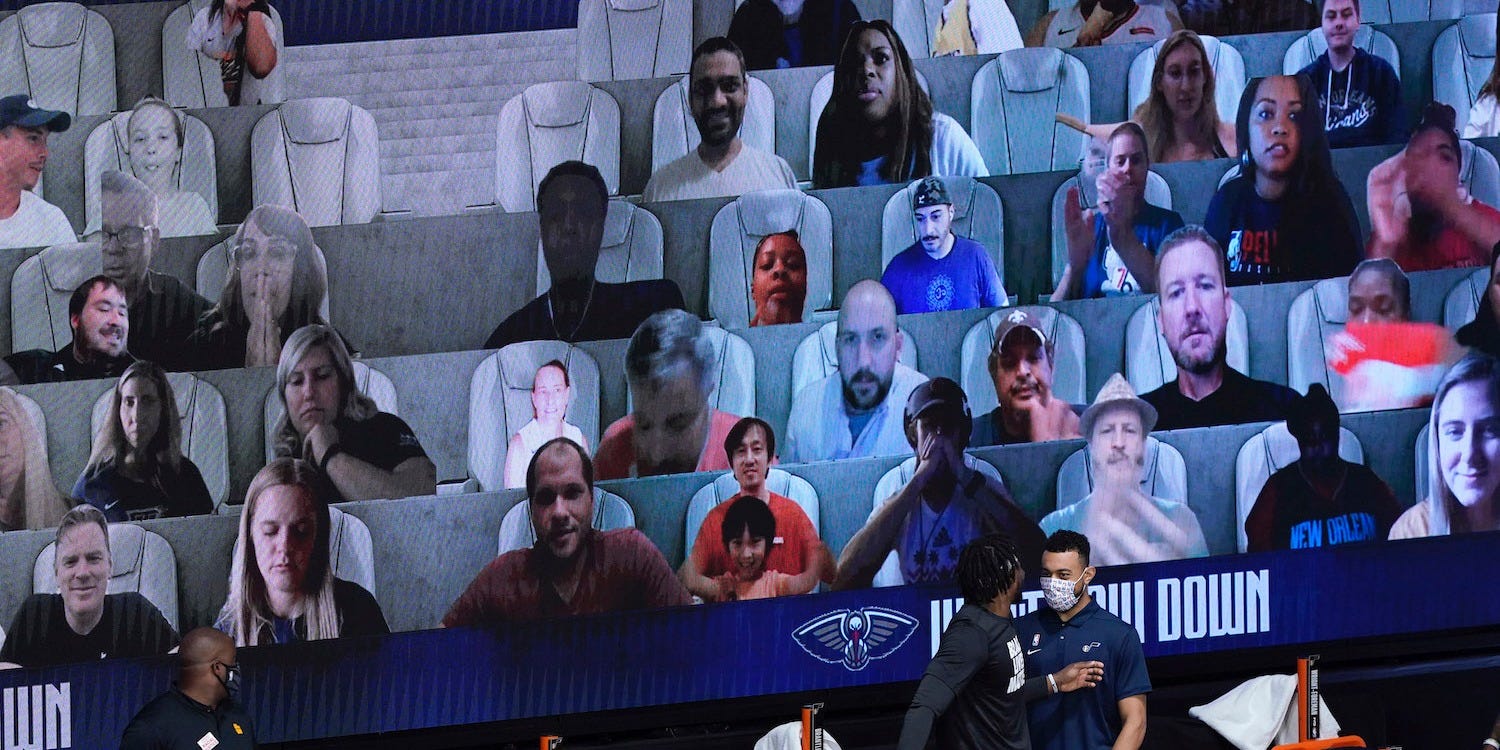 Lou Williams will lose $150,000 while missing 2 games to quarantine after travelling to a strip club outside of the NBA bubble

LA Clippers guard Lou Williams must quarantine for 10 days after visiting a strip club in Atlanta after leaving the NBA’s “bubble” in Disney World. Williams will miss the first two Clippers games in the bubble and lose about $US150,000 in salary as a result. Williams has said he went […] 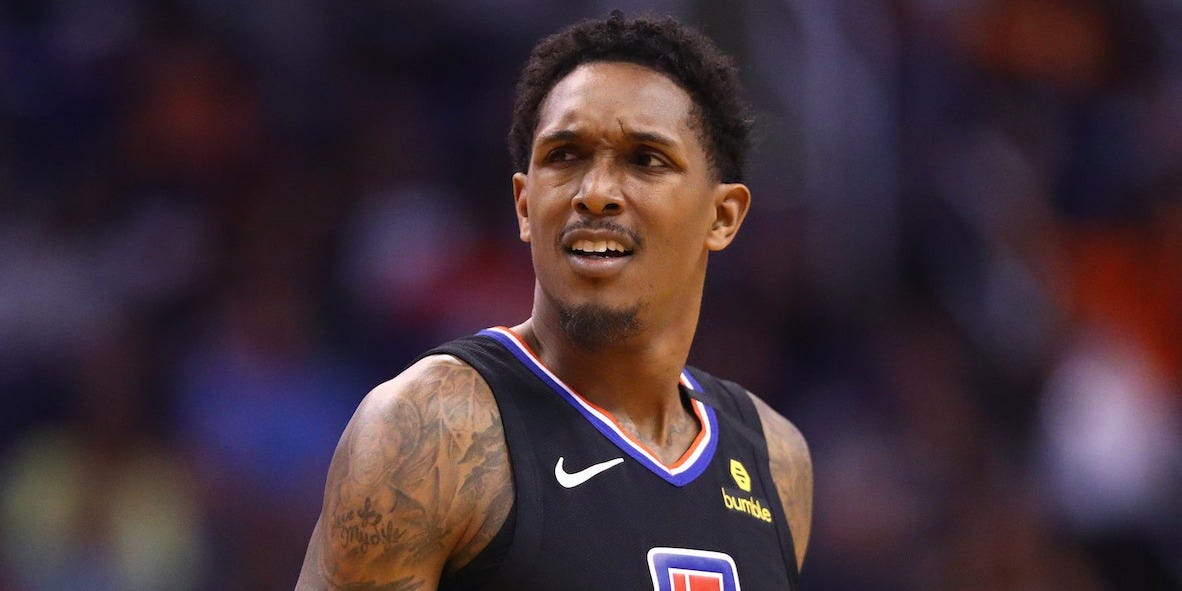 LA Clippers guard Lou Williams left the NBA’s Disney bubble for a funeral and was seen at a strip club on Friday. Williams reportedly went to the club Magic City in Atlanta, Georgia, for dinner, and did not stay long. Williams is now reportedly being investigated by the NBA about […] 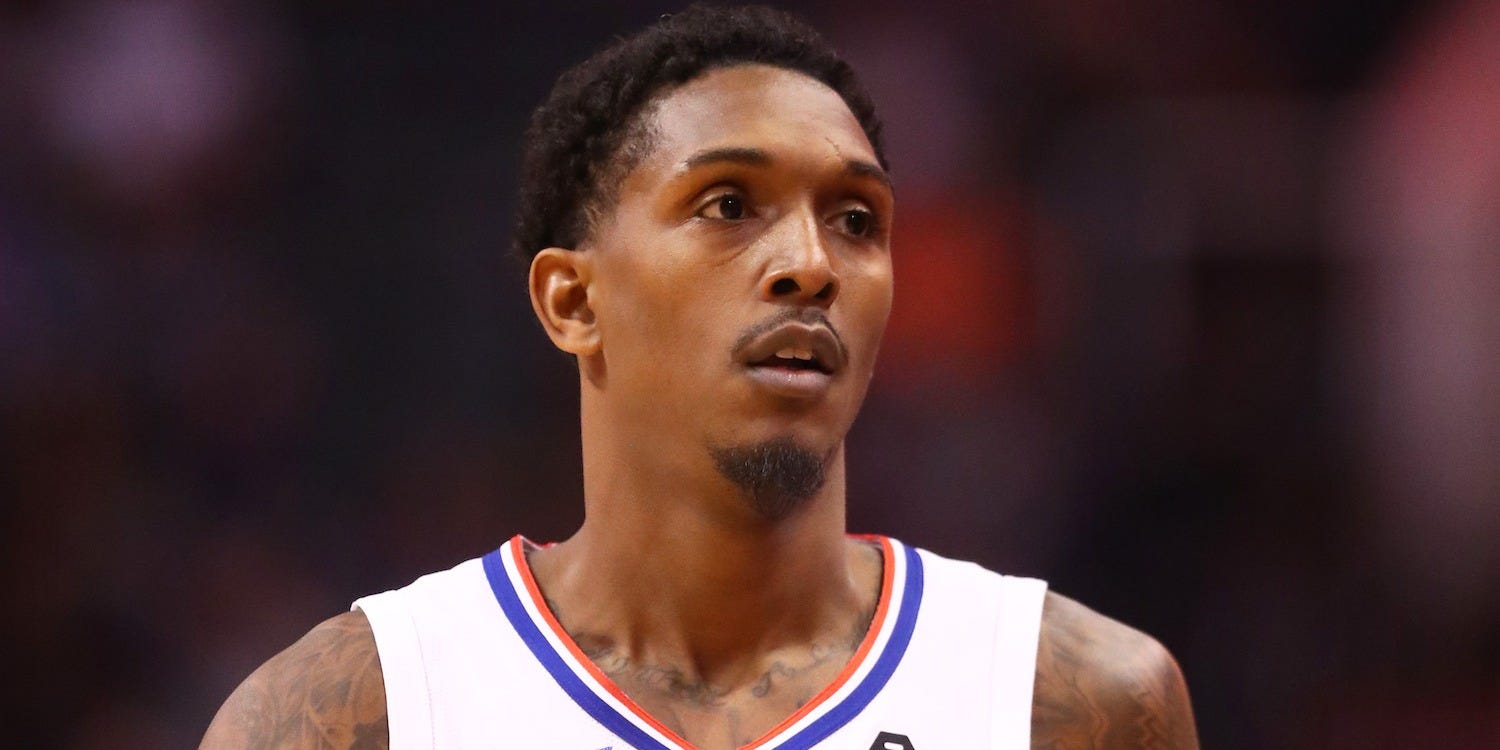