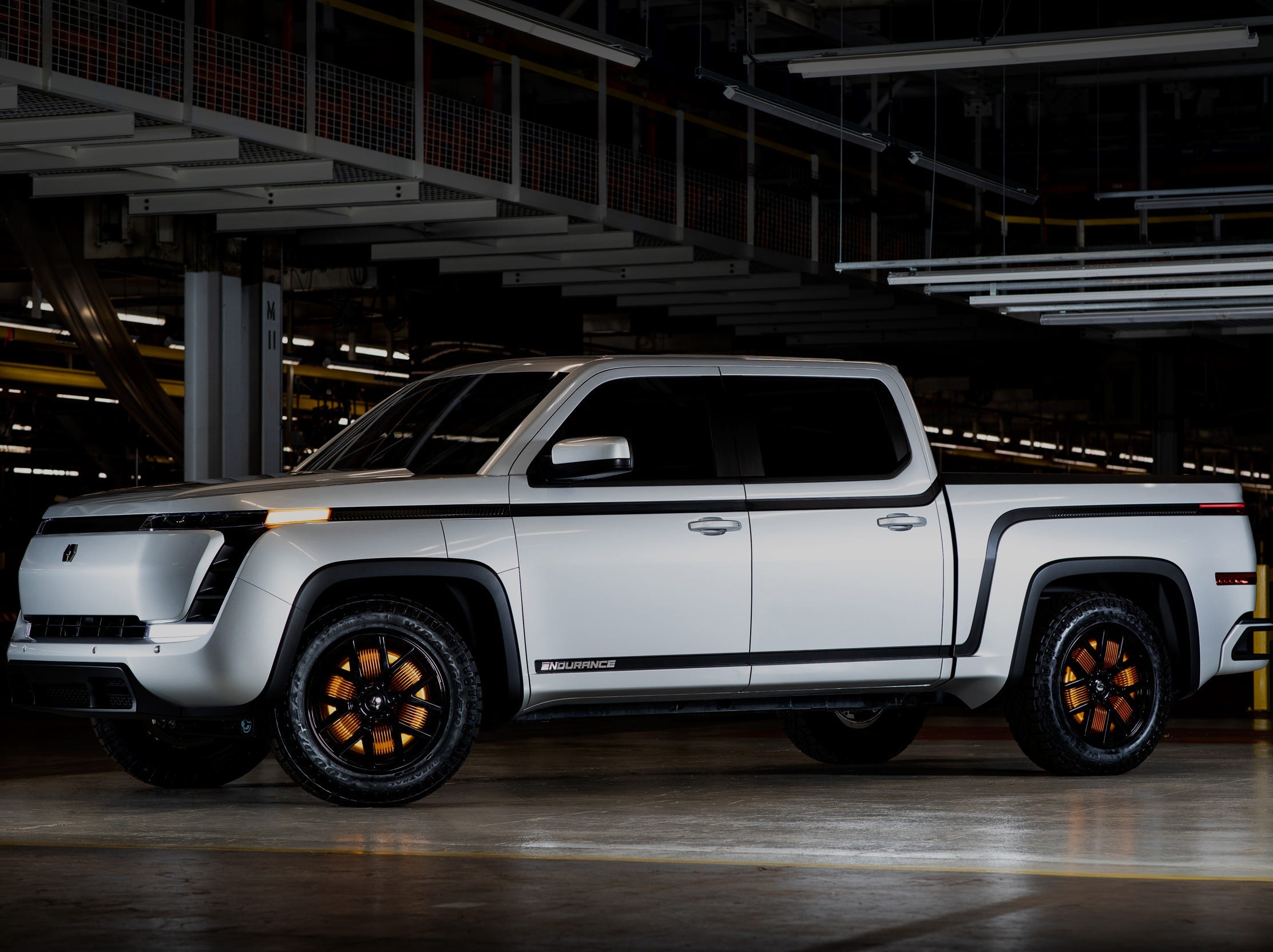 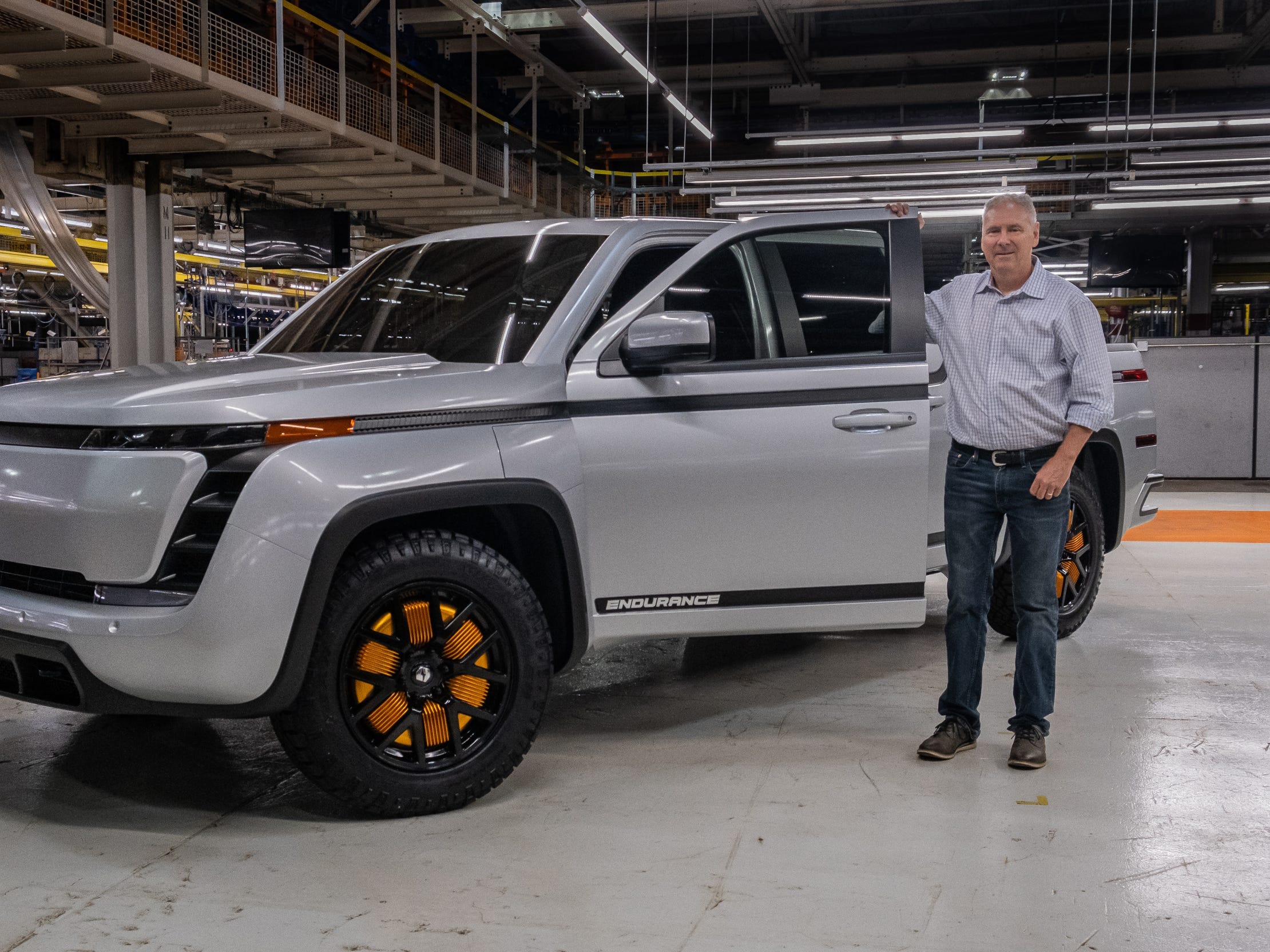 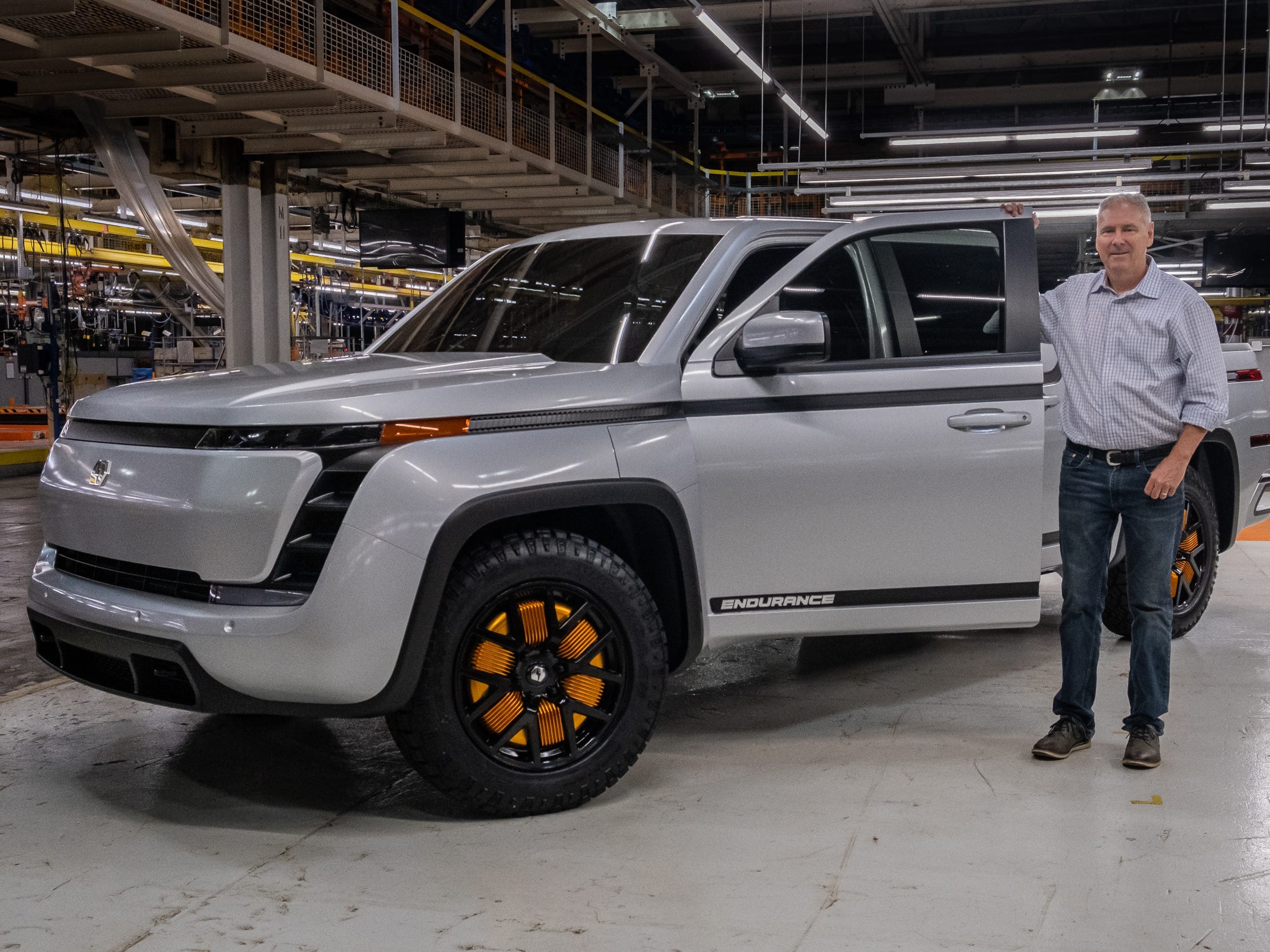 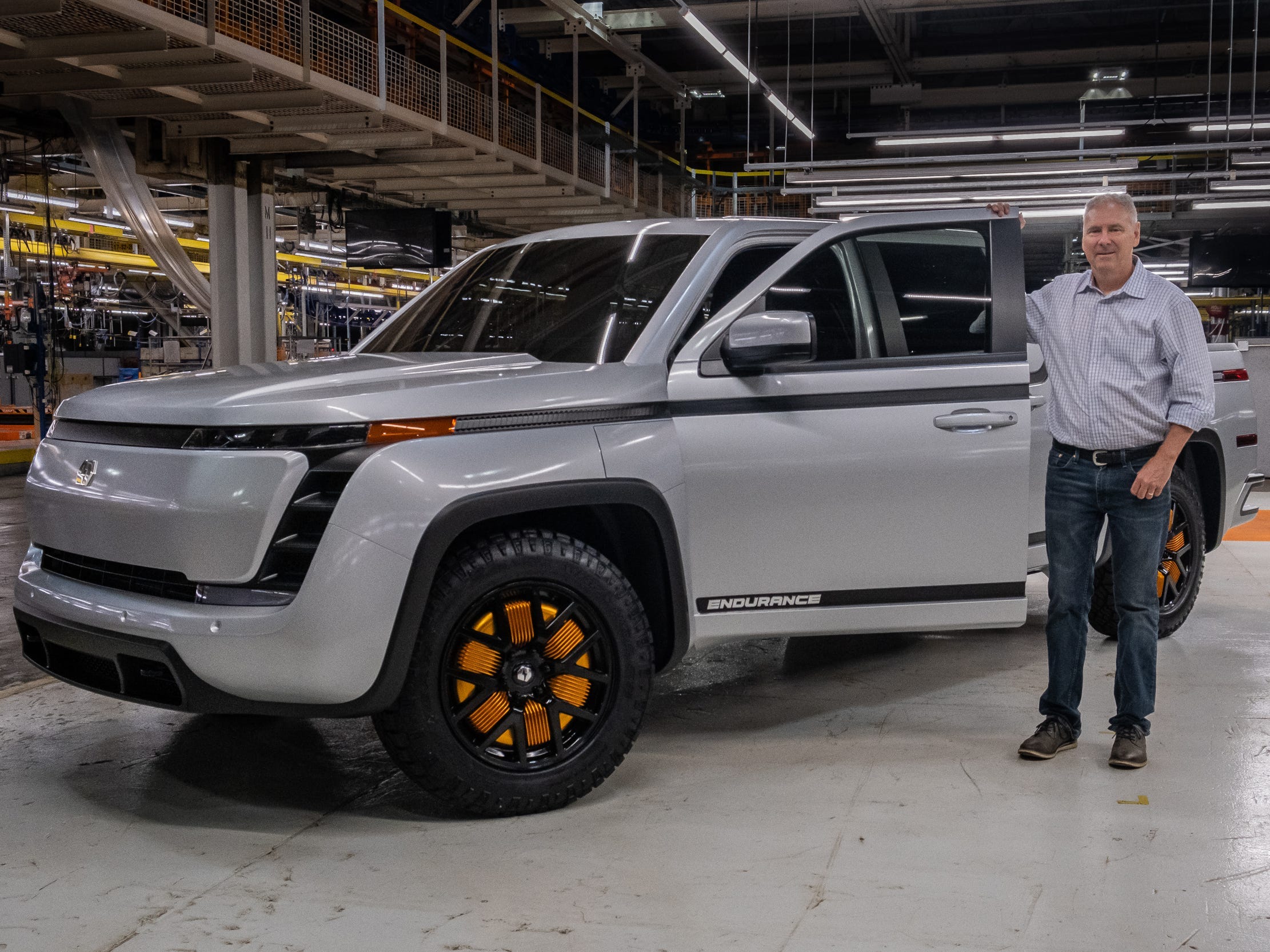 The EV start-up tumbled after revealing it received "requests for information" from the SEC regarding a report from short-seller Hindenburg Research. 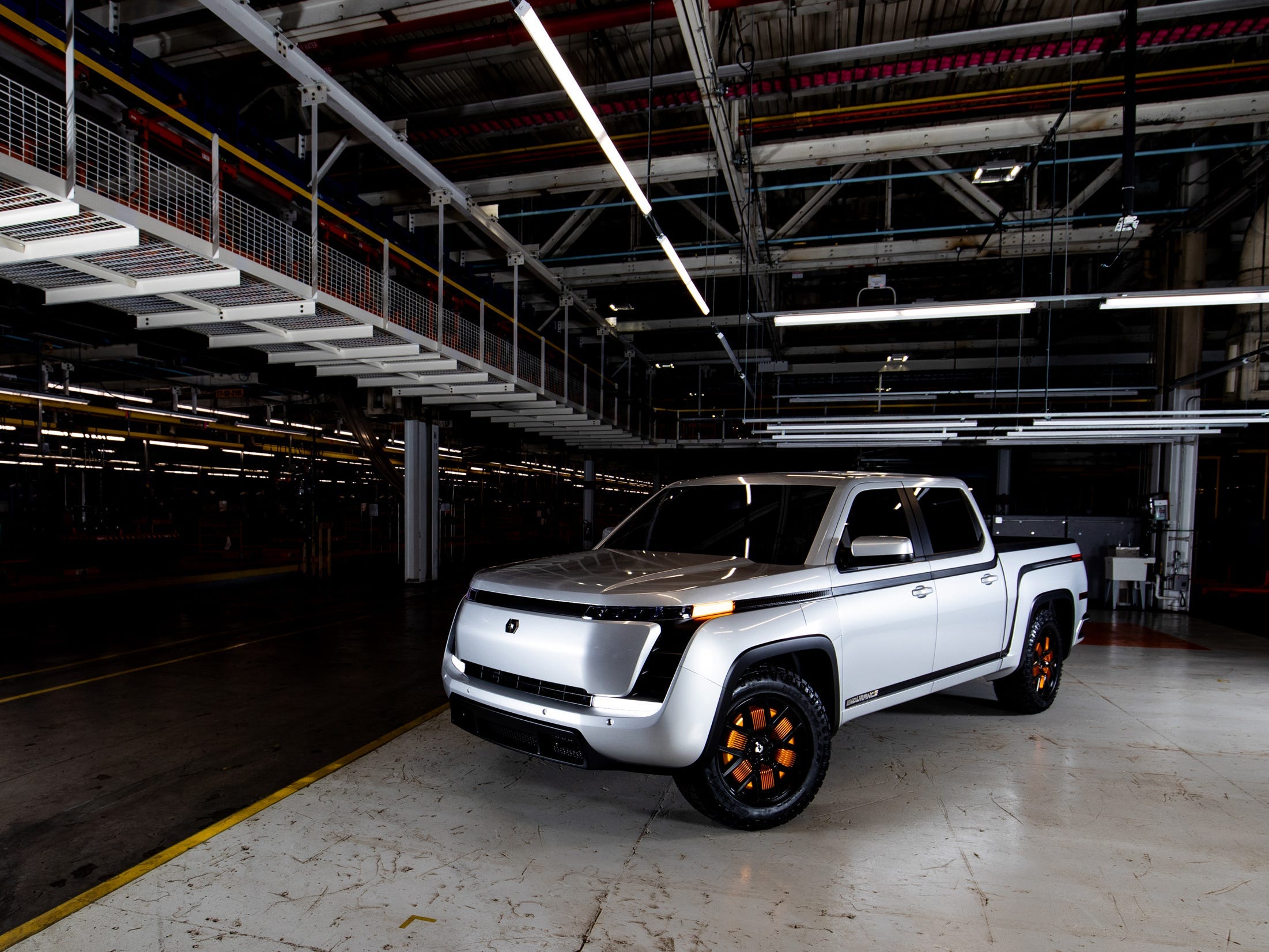 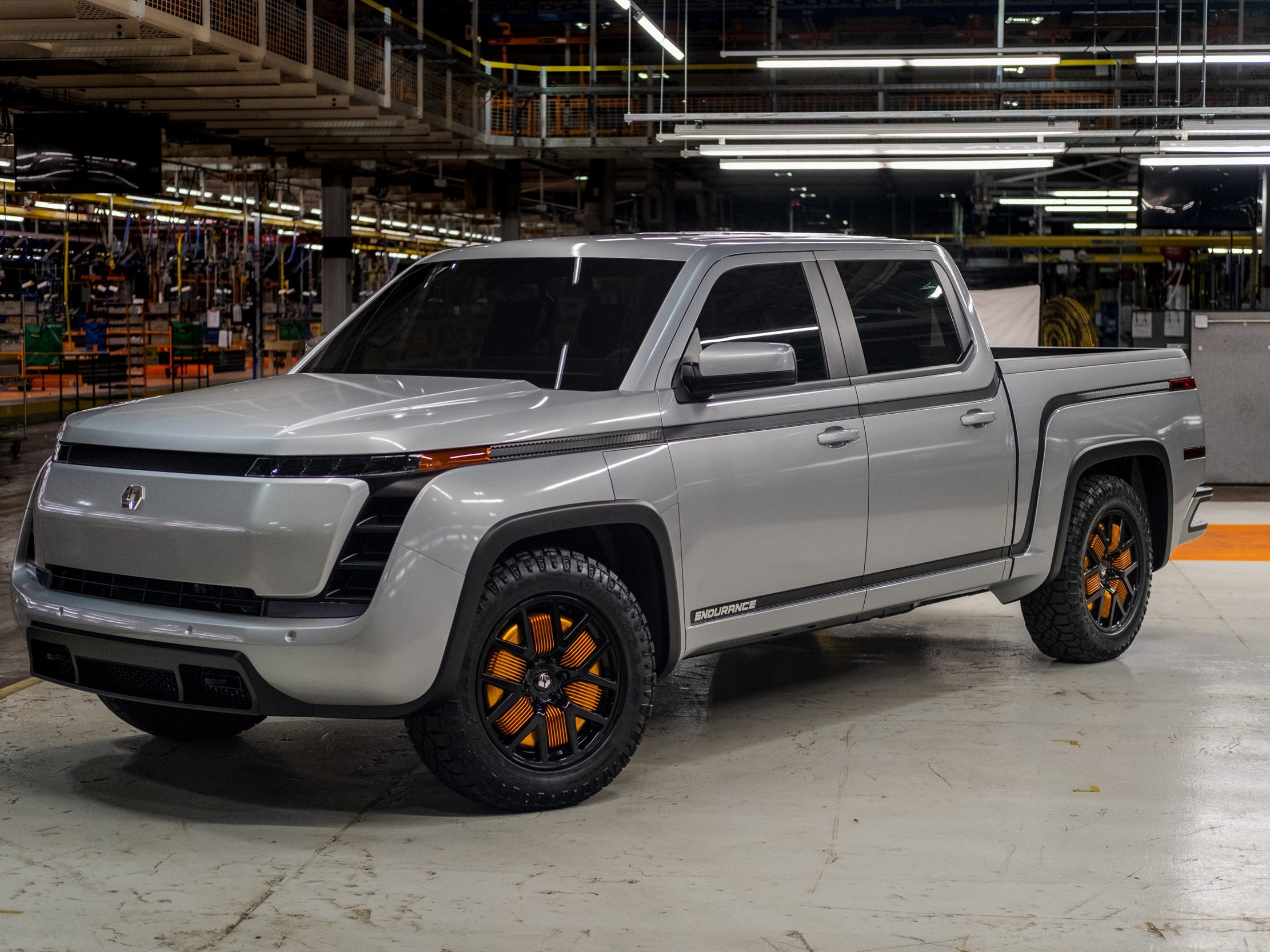 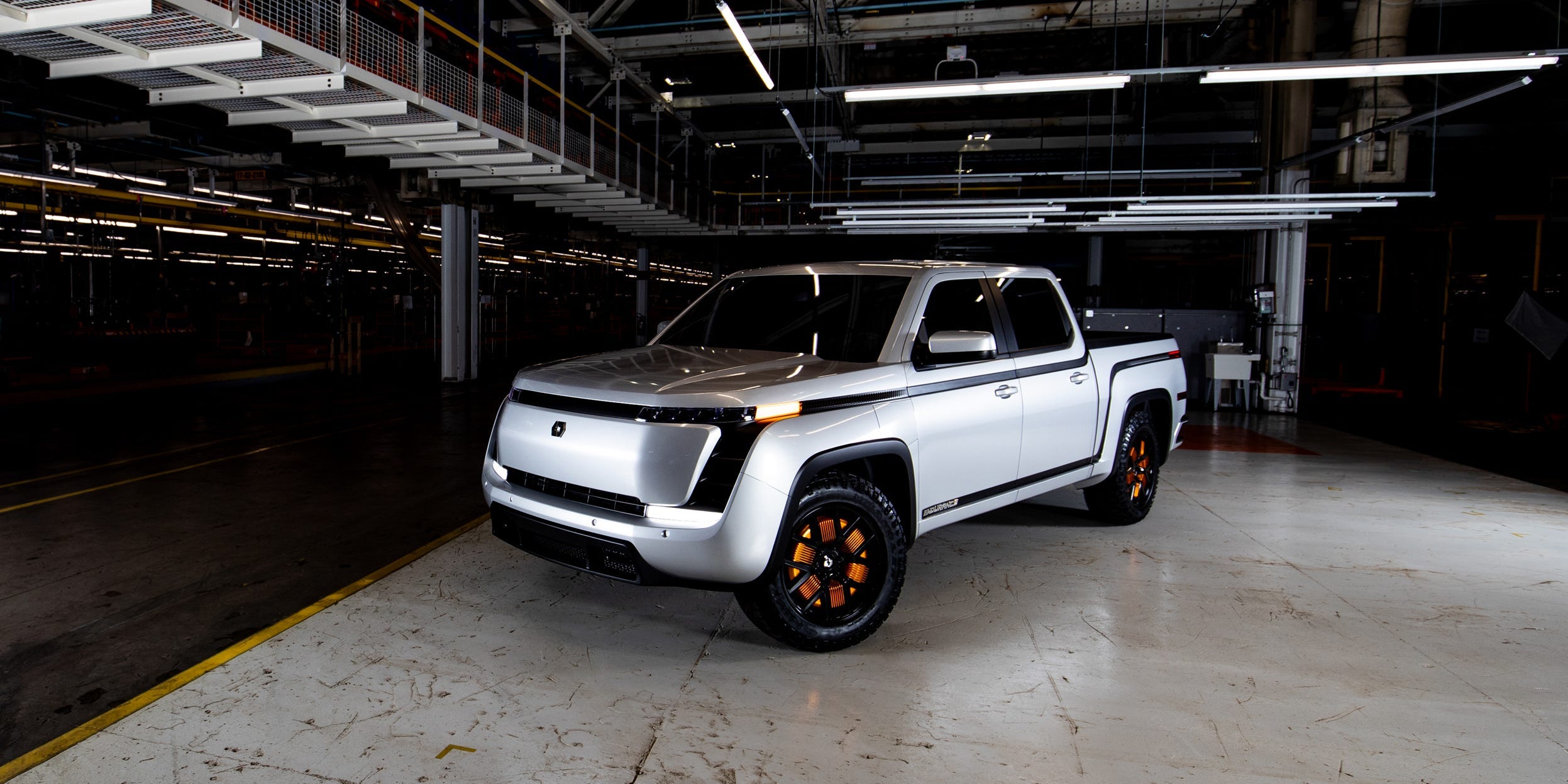