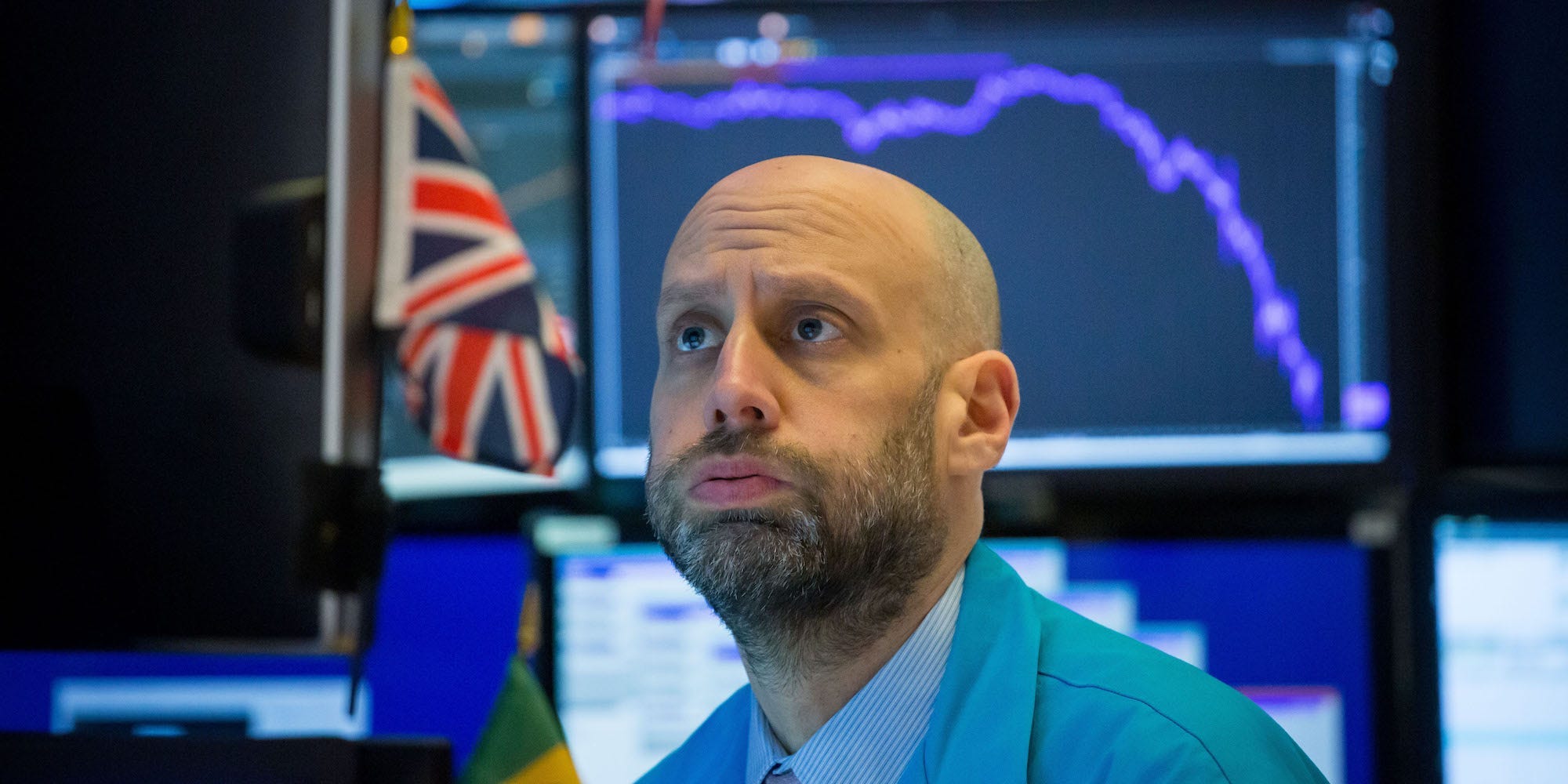 To loop a PowerPoint slideshow, you’ll need to enable looping in the “Set Up Slide Show” menu. Once you set your PowerPoint to loop, it will start over from the beginning automatically after playing the last slide. Visit Business Insider’s Tech Reference library for more stories. If you’ve designed a […] 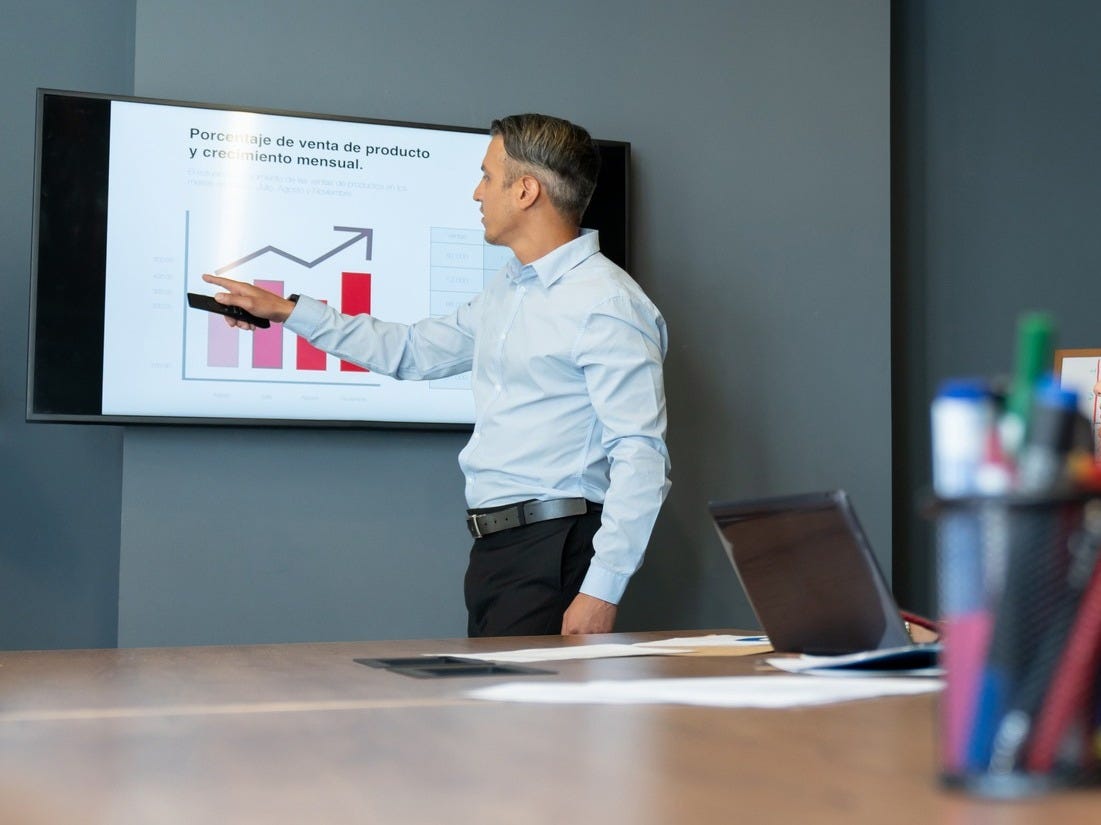 Elon Musk said The Boring Company wants to prove it can send 4,000 vehicles travelling at 155 mph through its tunnels every hour

The next step for The Boring Company is to show that it can send a large number of vehicles through a tunnel at high speeds, founder Elon Musk said on Wednesday via Twitter. “Next step for @BoringCompany Loop is demonstrating high throughput at high speed. Target is 4000 vehicles/hour at […] Elon Musk’s Boring Company won a bid that could bring autonomous, high-speed public transit to Chicago. The Boring Company and the city of Chicago will begin negotiations to develop the company’s Loop transit system, which could transport passengers between downtown Chicago and O’Hare International Airport in an estimated 12 minutes. […] On May 17, Elon Musk outlined his Boring Company’s plan to build a test tunnel for a high-speed transit system underneath several neighbourhoods of Los Angeles, California. Two community groups, made up of LA residents, filed a lawsuit against the City of LA, because local officials will allow the company […] Elon Musk said rides on the high-speed Loop transit system could cost as little as $US1 during an event on Thursday. Musk said a Loop system could take passengers from downtown Los Angeles to Los Angeles International Airport in eight minutes. According to Musk, Loop pods will hold 16 people […] Elon Musk said his proposed, high-speed transit systems, Loop and Hyperloop, “will prioritise pedestrians & cyclists over cars,” in a Twitter thread on Friday. “It’s a matter of courtesy & fairness. If someone can’t afford a car, they should go first,” Musk said. Before either system can become a reality, […]