There are two Ben Hansons running for seats in North Dakota’s Legislature, and they look nearly identical

TikTok user Rico Lebron has fans doing double takes with his reenactments of scenes from “You.” Lebron is an actor and musician and he closely resembles Penn Badgley, who plays Joe Goldberg on the Netflix series. Insider spoke to Lebron, who said he has never seen “You” and mostly did […] 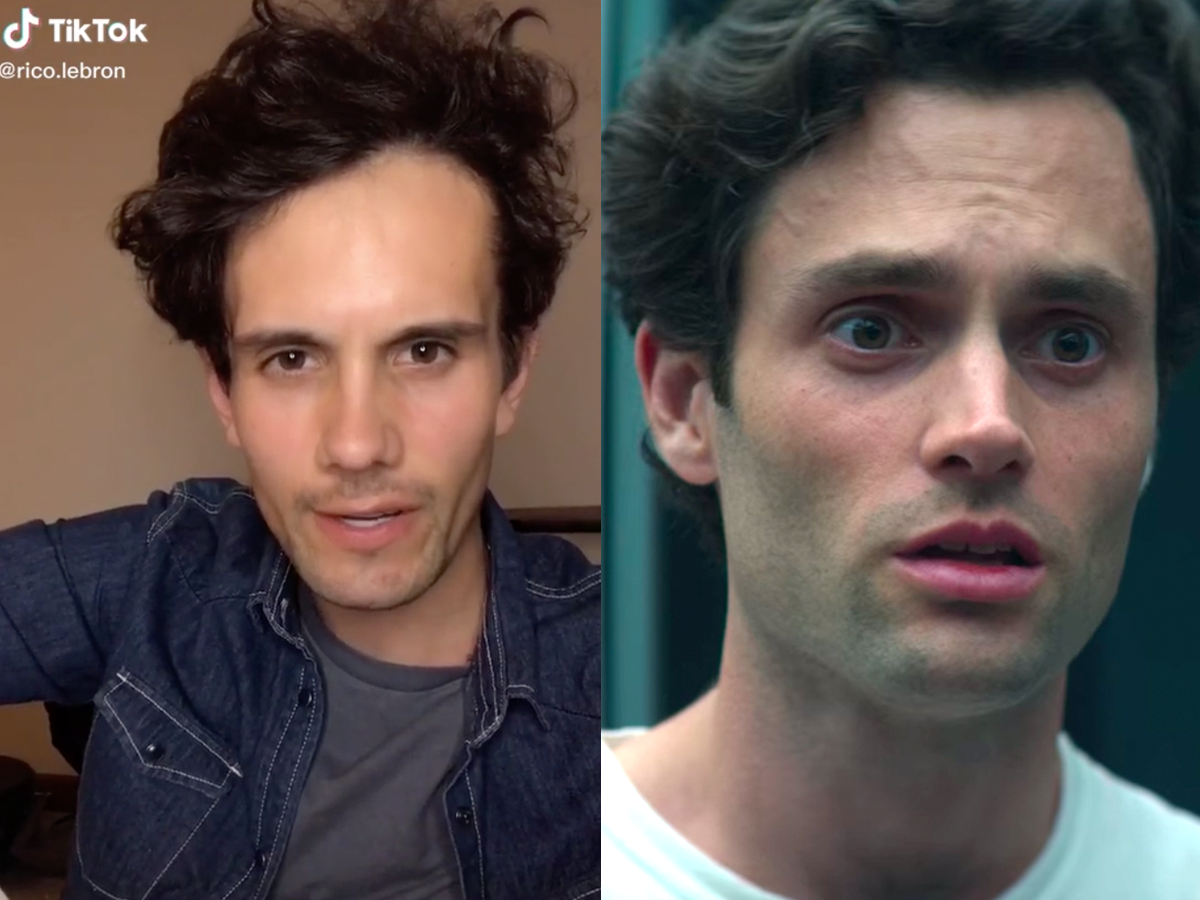 YouTuber Brent Rivera surprised his friends with a Billie Eilish lookalike just a month after Eilish herself warned against people imitating her. Rivera, who has over 11.5 million subscribers, had 20-year-old Nadine Yani dress in a typical Eilish outfit – a lime green sweatsuit and beanie hat. Then he got […] 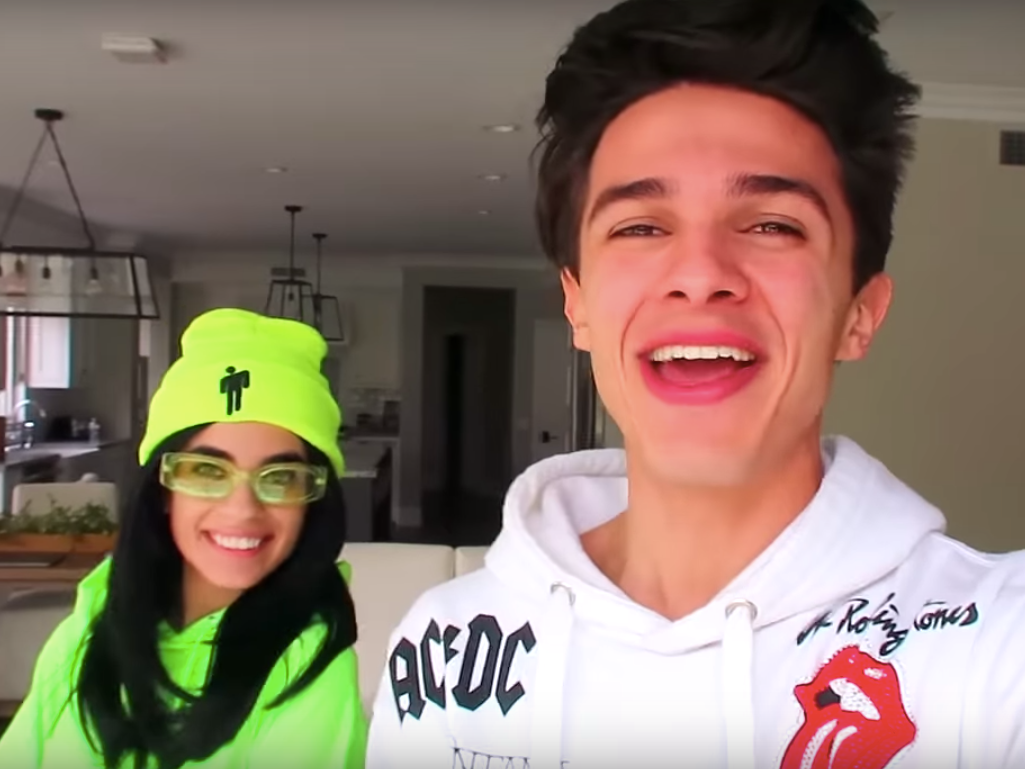 36 celebrity kids who look just like their famous parents