About 3.9 million Americans were long-term unemployed, or out of work for at least 27 weeks, in December. The National Women’s Law Centre noted in a recent analysis that “many unemployed people have been out of work for most of the COVID-19 crisis.” Among demographic groups reported by the Bureau […] 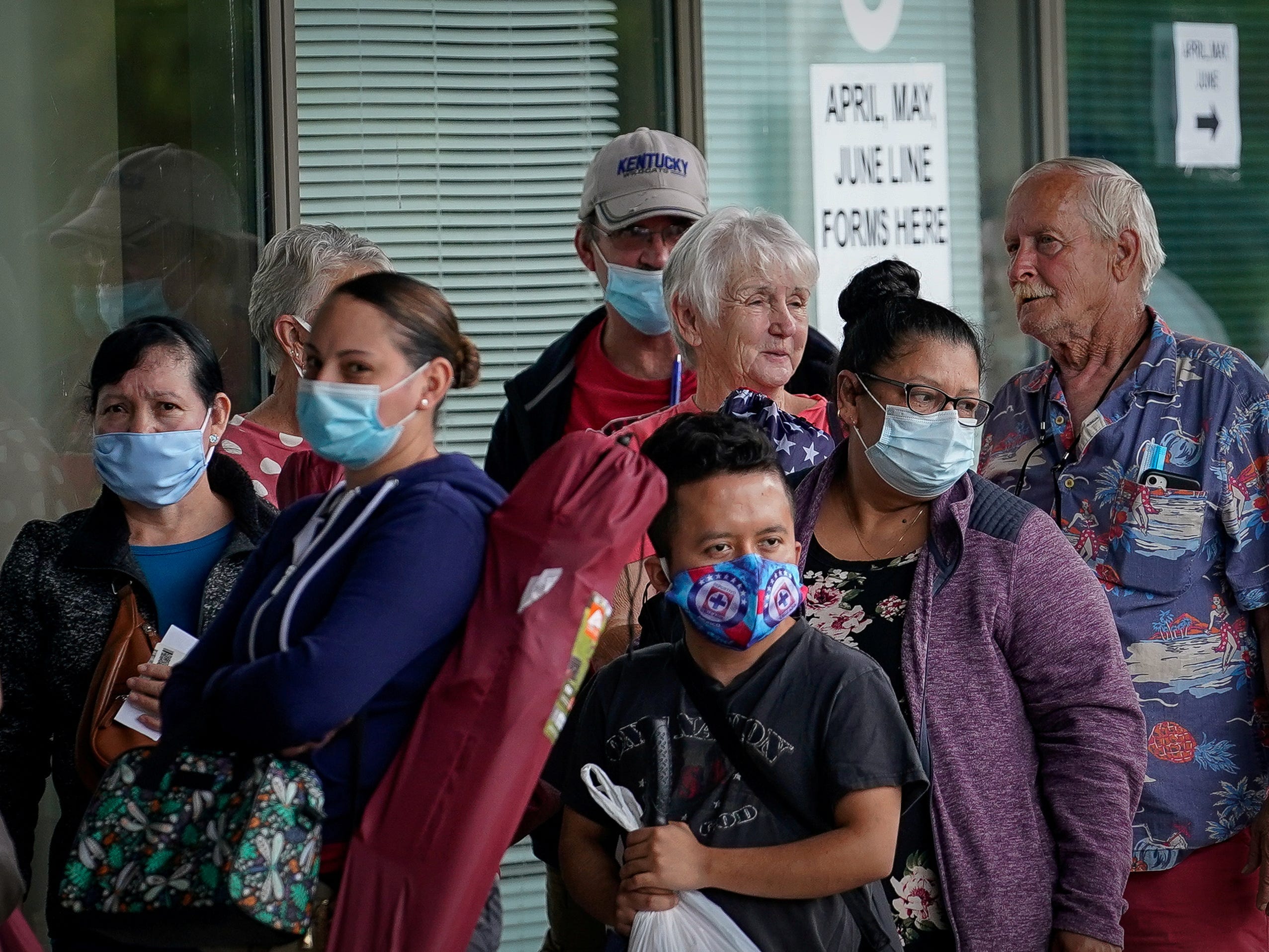 Yesterday afternoon, the Senate passed a House bill that rolled back cuts to military pensions that were included in the Murray-Ryan budget deal. To offset the cost of it, Congress agreed to extend the sequester’s cuts to mandatory spending (mostly cuts to Medicare providers) yet another year until 2024. If […] One Final Time: We Should Extend Unemployment Benefits

Tim Carney is annoyed that liberals have refused to engage with conservative arguments over the potential negative effects of unemployment benefits and wants them to examine the evidence more carefully. He’s right. Carney cites two ways that unemployment benefits could reduce employment. First, workers could forego work and choose to […] One major thing left out of the Murray-Ryan budget dealis an extension of the Emergency Unemployment Compensation (EUC) program. Come January 1st, 1.3 million Americans will lose their jobless benefitswhen the EUC expires. Democrats are working tirelessly lobbying their counterparts across the aisle for another year-long extension, but Republicans are […] Good news: A budget deal was reached last night! Bad news: There’s nothing in the agreement to further extend emergency unemployment benefits. It’s conceivable that a deal could still be reached on that before next year, but for now the long-term unemployed remain in the lurch. These two charts show […] Yes, We Should Extend Unemployment Benefits — Here’s Why

Here’s Why We Still Need To Extend Emergency Unemployment Benefits

The November jobs report was solid today with the economy adding 203,000 jobs, the unemployment rate falling to 7.0% and the labour-force participation rate rising. But an underlying issue lurks within the report: the long-term unemployed. There are currently 4.066 million Americans who have been out of work for 27 […] [credit provider=”K. Cronan”] A few years ago, Kevin Cronan had it all.At 38, he was bankrolling $100,000/year (plus a $50K bonus) as a currency strategist for a major Boston investment firm and was this close to dropping $35,000 to rub elbows at an ultra-exclusive country club. [credit provider=”Veronica Orozco”] [The following profile is part of a series on long-term unemployment in America.]Nearly five years ago, Veronica Orozco was working as a full-time civil engineer in Chicago when she found out at the last minute that she needed emergency gallbladder removal. [credit provider=”somenoise via flickr” url=”http://www.flickr.com/photos/somenoise/1907889988/”] If you’ve been unemployed for a while, you know that the longer you’re out of the job market, the harder it is to get back in it. And if you’re just waiting until the next job comes along, your wait time might get a lot longer, says Tracey Wilen-Daugenti, vice-president […] [The following profile is part of a series on long-term unemployment in America.]