A little-known investor has outperformed Warren Buffett over the past 20 years — and grown his fund’s assets from $34 million to $1.3 billion

Wilmot Kidd has delivered an annualized 15% return over 47 years by investing for the long term, concentrating his portfolio, and minimizing costs. 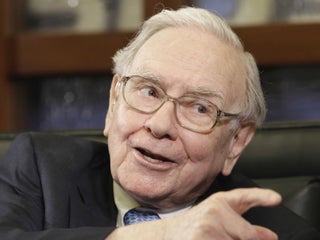 The Dow Jones has finally topped 36,000 – 2 decades after a notorious book said it would 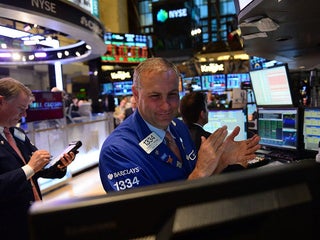 Summary List Placement Over the next decade, expect the S&P 500 to trade 45% higher from current levels to 5,200, Bank of America said on Thursday. BofA prefers stocks over other asset classes for the long term, but notes it is neutral to negative on stocks in the near term. […] 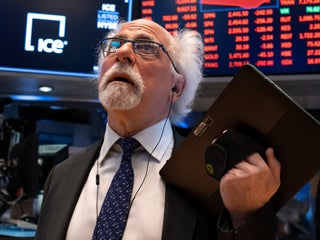 Investors risk losing out big if they try to time the market instead of holding through today’s volatility, Bank of America strategists led by Savita Subramanian said Thursday. Missing out on the market’s 10 best trading days per decade since the 1930s means the difference between a portfolio gaining 17% […] 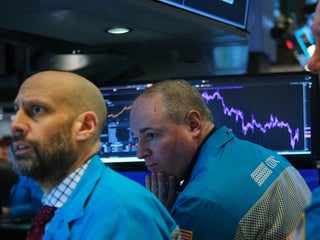 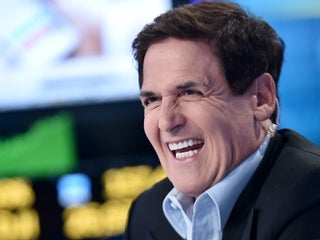 Wharton professor of finance Jeremey Siegel told CNBC that the stock market would not lose upward momentum if the US were to experience a second wave of COVID-19. Siegel said that because stocks are so forward looking, a short-term lapse in the economy will not stop long-term moves higher. The […] 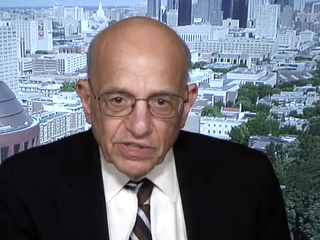 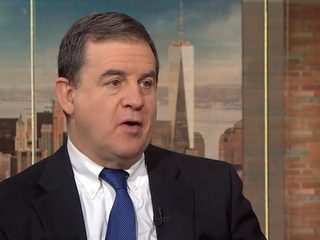 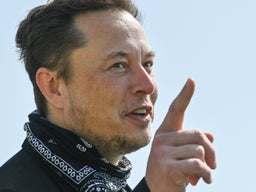