Hugging is good for your health, but it’s a risky gesture during the pandemic. Weighted blankets and stuffed animals can provide a similar physical comfort when you’re on your own. Interacting in virtual worlds may also help you feel closer to friends. If you miss caring for another creature that […] 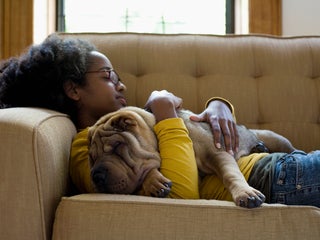 10 proven ways to be happy alone and feel less lonely

To be happy alone, experts say that it can help to try exercising, spending time in nature, or volunteering. Taking a break from social media or adopting a pet can also help you feel less lonely. However, if you are struggling to feel happy alone, it may be worth seeking […] 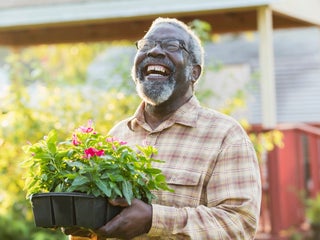 When you’re lonely, your brain craves social interaction like it desires food, according to new research

Loneliness can trigger cravings for social interaction in your brain just as hunger causes cravings for food, according to new research from MIT. Researchers found for an isolated person, a picture of people laughing together caused the same areas of the brain to light up as when a hungry person […] 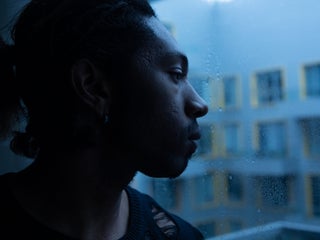 7 physical symptoms that can be caused by loneliness

Experts say the coronavirus pandemic is leading to a loneliness epidemic with serious health consequences of its own. But it’s not always easy to identify loneliness in yourself or others, since it’s not the same as being alone and can come with a stigma. Physical signs of loneliness can include […] 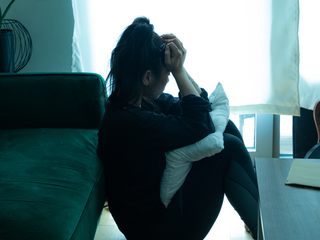 I can’t see my friends because I’m waiting for a kidney transplant. How can I reach out without seeming needy?

It’s normal to feel lonely when you live alone and have to be isolated due to the pandemic. But that doesn’t mean you’re unworthy of love and connection, even from a distance. That’s why you should take the leap and reach out to your friends and family for virtual hang […] 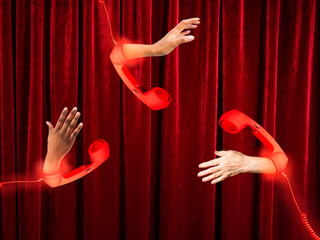 TikTokers are dancing with their grandparents for content, and it could help curb the pandemic of loneliness among older people

There are lots of accounts on TikTok where grandparents and grandchildren are making videos together. Some were set up exclusively for them to make content together, following the latest trends and trying out dances. Other young people have been finding ways to bond with their grandparents while in isolation together, […] 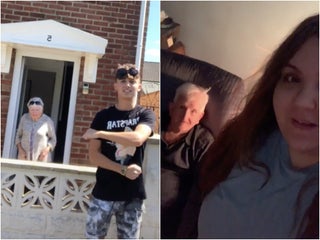 The coronavirus pandemic could ‘unleash a wave of suicide’ by firearm in the US, public health officials warn

The coronavirus pandemic could lead to a spike in suicide by firearm, according to three doctors and public health experts who co-authored an op-ed in the journal Annals of Internal Medicine. They cited data that showed a sharp uptick in handgun sales in March, and said that suicide rates tend […] 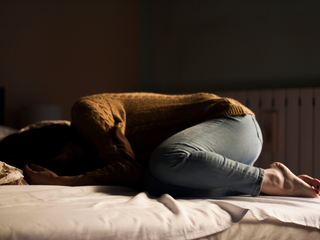 Dr. Vivek Murthy served as the US surgeon general from 2014 to 2017, during which time he focused on public health issues including loneliness. When it comes to staying connected with love ones amid the coronavirus pandemic, he recommends creating “gratitude pacts,” in which groups commit to sharing three things […]

ASMR is a massive subculture on YouTube where creators whisper, eat, and flutter their fingers softly into a highly sensitive microphone. Many fans say they experience “brain tingles” when they watch and listen to ASMR. There’s growing evidence that ASMR is both relaxing and might have physiological benefits too. In […] 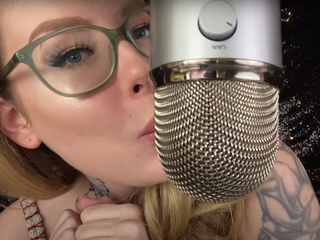 Loneliness, itself, won’t weaken the immune system, but loneliness is often associated with chronic stress and inflammation that could impair immune function. Research has found that it’s the perception of loneliness, not necessarily the physical separation from people, that can trigger a stress response and have a negative impact on […] 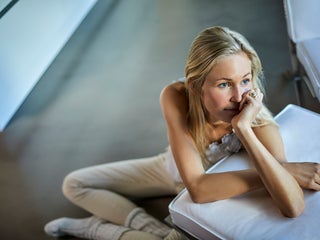 Even those who thrive on their own are likely to feel lonely while self-isolating during the coronavirus pandemic. That’s because there’s a difference between choosing to have time to yourself and being forced to. Everyone can benefit from alone time, but too much makes us crave human interaction and touch. […] 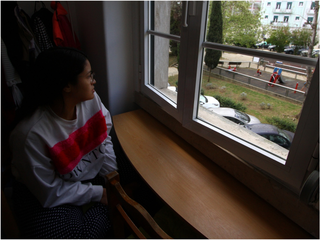 People who describe themselves as lonely and socially anxious may tend to become more addicted to dating apps, according to researchers from Ohio State University. The researchers surveyed 269 college students and found those who described themselves as anxious and lonely used the online platforms so much, their habits got […] 8% of children experience PTSD by the time they reach 18, according to a new study

Nearly a third of children have experienced trauma, and one in 13 suffers from PTSD. A study of 2,232 children in England and Wales found that those who suffer trauma are twice as likely to have mental health problems. Symptoms of PTSD include reliving negative and scary experiences, distressing nightmares, […]

Loneliness is becoming an epidemic in the US, peaking in 20 and 50-somethings, new research says

A new study of 340 people found that 76% had moderate-high loneliness. It also showed that loneliness peaked in three age periods: the late 20s, the mid-50s, and the late 80s. Being lonely can negatively impact your mental and physical health, and some research suggests it’s as bad for your […]

Being lonely can be as bad for you as smoking. Now you can take a quiz to find out if you’re at risk.

Loneliness is a big issue in the US, particularly among younger people. There’s a scientific way to determine how lonely you are, called the UCLA Loneliness Scale. Health insurer Cigna on Wednesday released a 10-question version of the tool, made in partnership with Dr. Daniel Russell, who created the initial […] 10 ways loneliness can affect your health — physically and mentally

There are plenty of obvious ways in which your lifestyle affects your physical and mental health. For instance, there are “healthy” eating habits that actually aren’t so healthy, and there’s the age-old question of whether or not you’re getting enough sleep. But there’s a less obvious aspect of your lifestyle […]

Loneliness is proven to have a detrimental effect on your body and wellbeing. It can lead to high blood pressure, cardiovascular disease, reduced immunity, and depression – loneliness was even declared a public health issue. In order to keep yourself as healthy as possible, maintaining relationships with your family and […]

Loneliness really is bad for your heart, according to a new study

A new study has found a link between loneliness and increased risk of death from heart problems. Researchers found people with heart diseases were more likely to die if they had poor social connections. Loneliness can have a detrimental impact on both our minds and bodies. And going through tough […] Loneliness is a common and serious public health problem, and many experts think it should be considered an epidemic. Being lonely has significant negative effects on a person’s health and changes the brain in ways that make it harder to feel less lonely. A psychologist who pioneered much of the […]