The trademark was filed on March 12, three days after McDonald's announced that it was closing more than 800 of its restaurants in Russia. 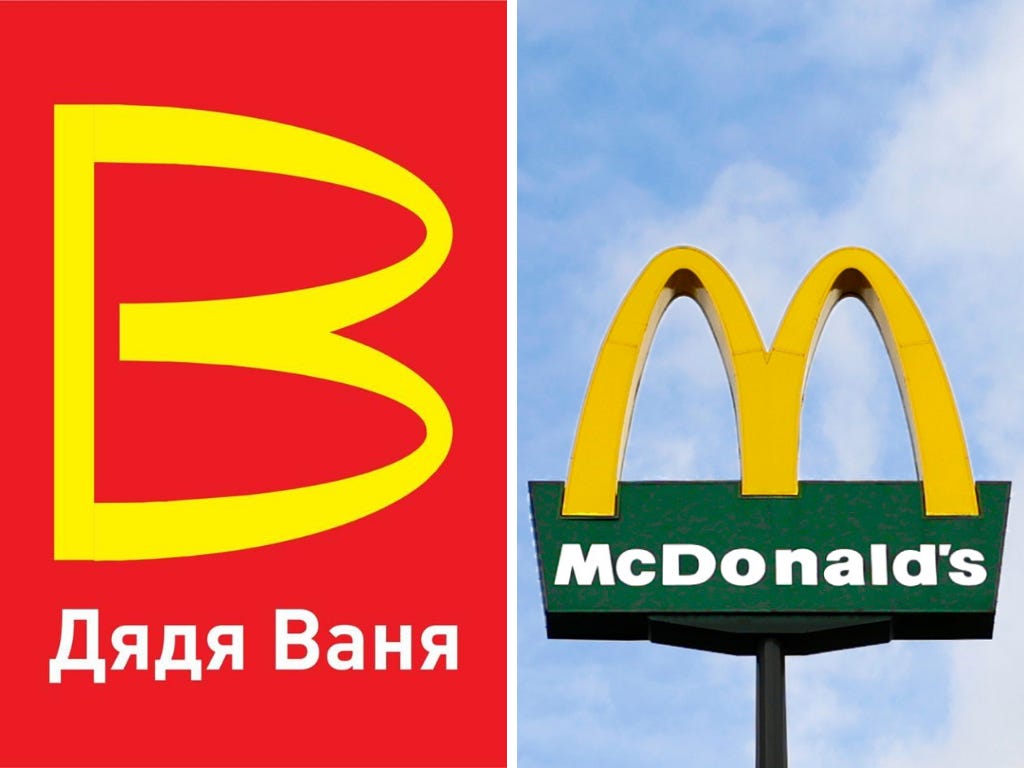 Truth Social’s logo is strikingly similar to that of a British trucking company. The company says it’s considering legal action.

An executive from Trailar, a UK firm that makes solar panels for trucks, said the company was "seeking legal advice" on how to protect its brand. 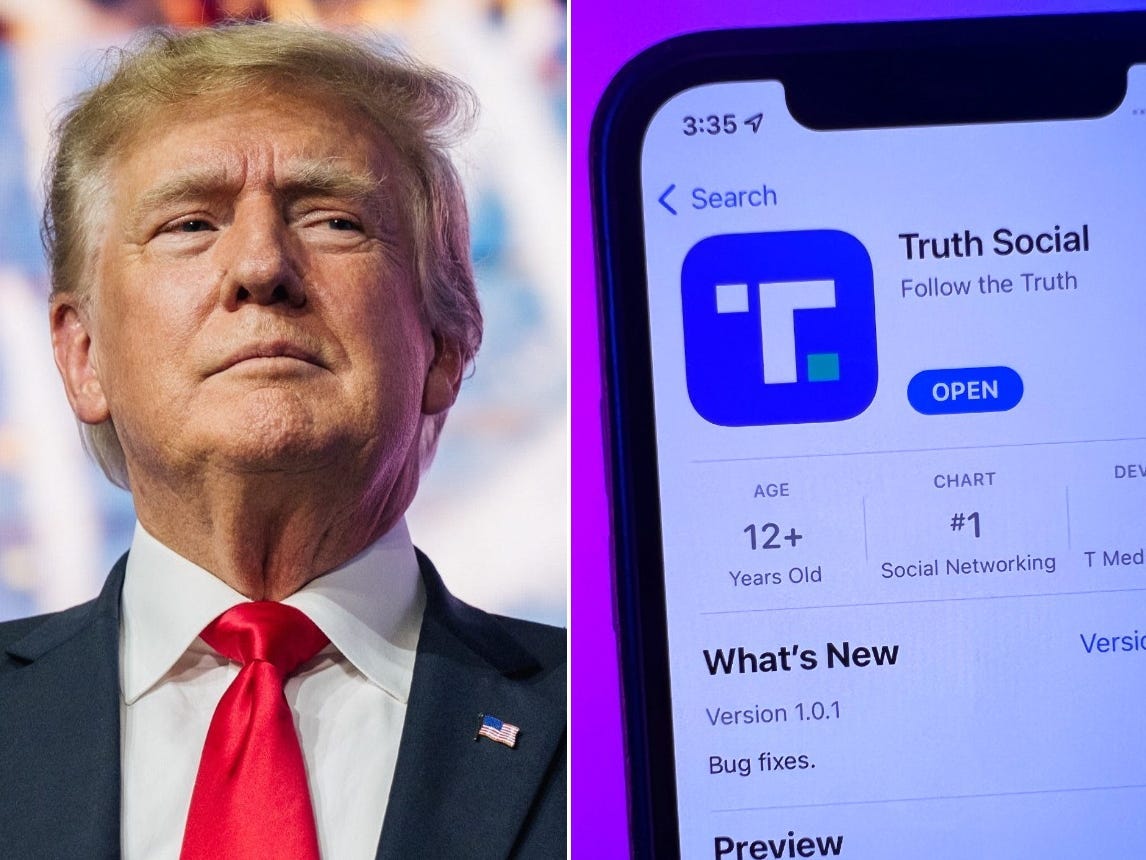 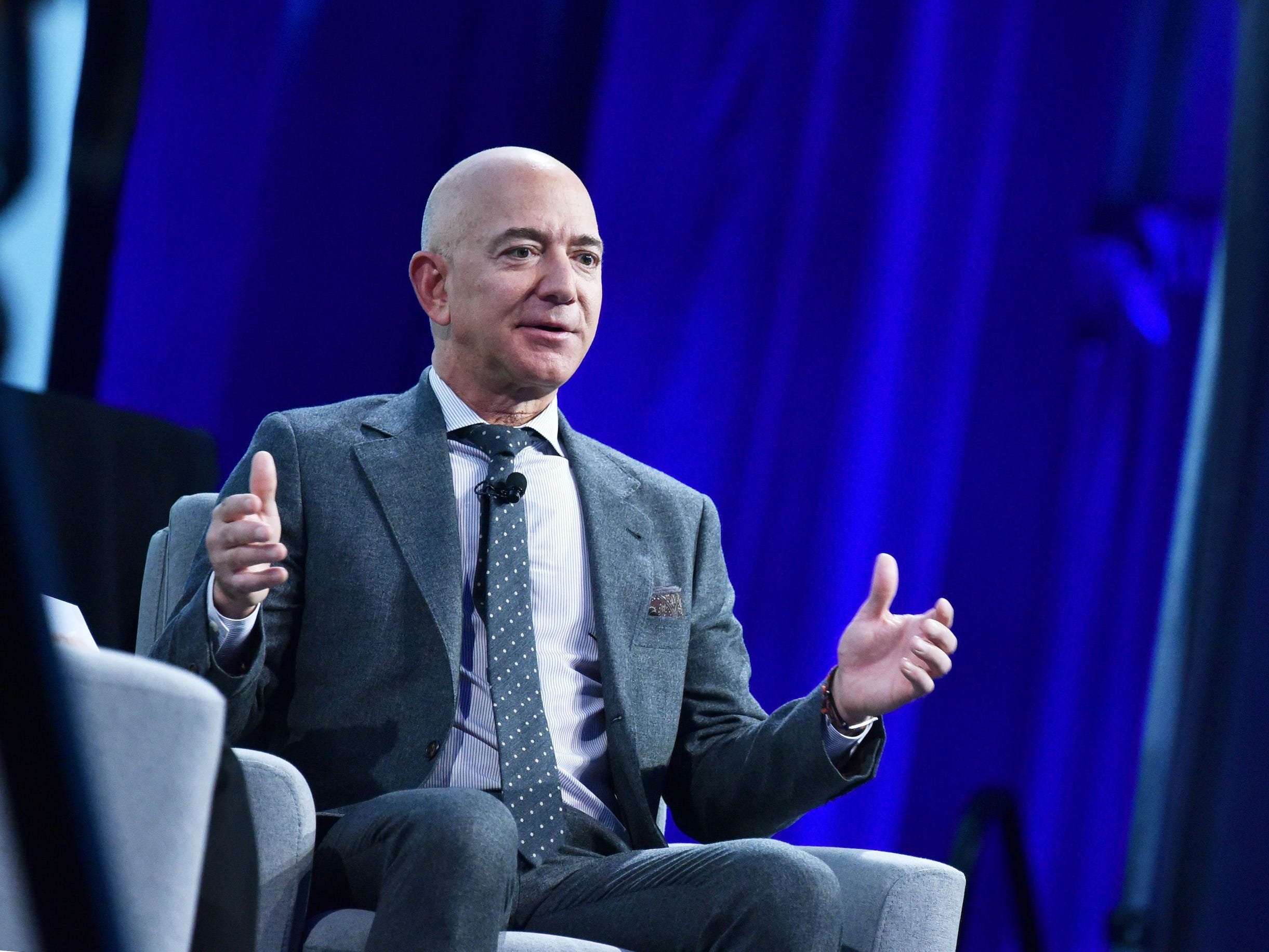 General Motors unveiled a new logo on Friday that it says signals its commitment to an electric future. The new logo features lowercase letters, a rounded smartphone-app-like outline, and a hidden electrical plug. GM plans to roll out 30 electric vehicles by 2025, including the GMC Hummer EV which will […] 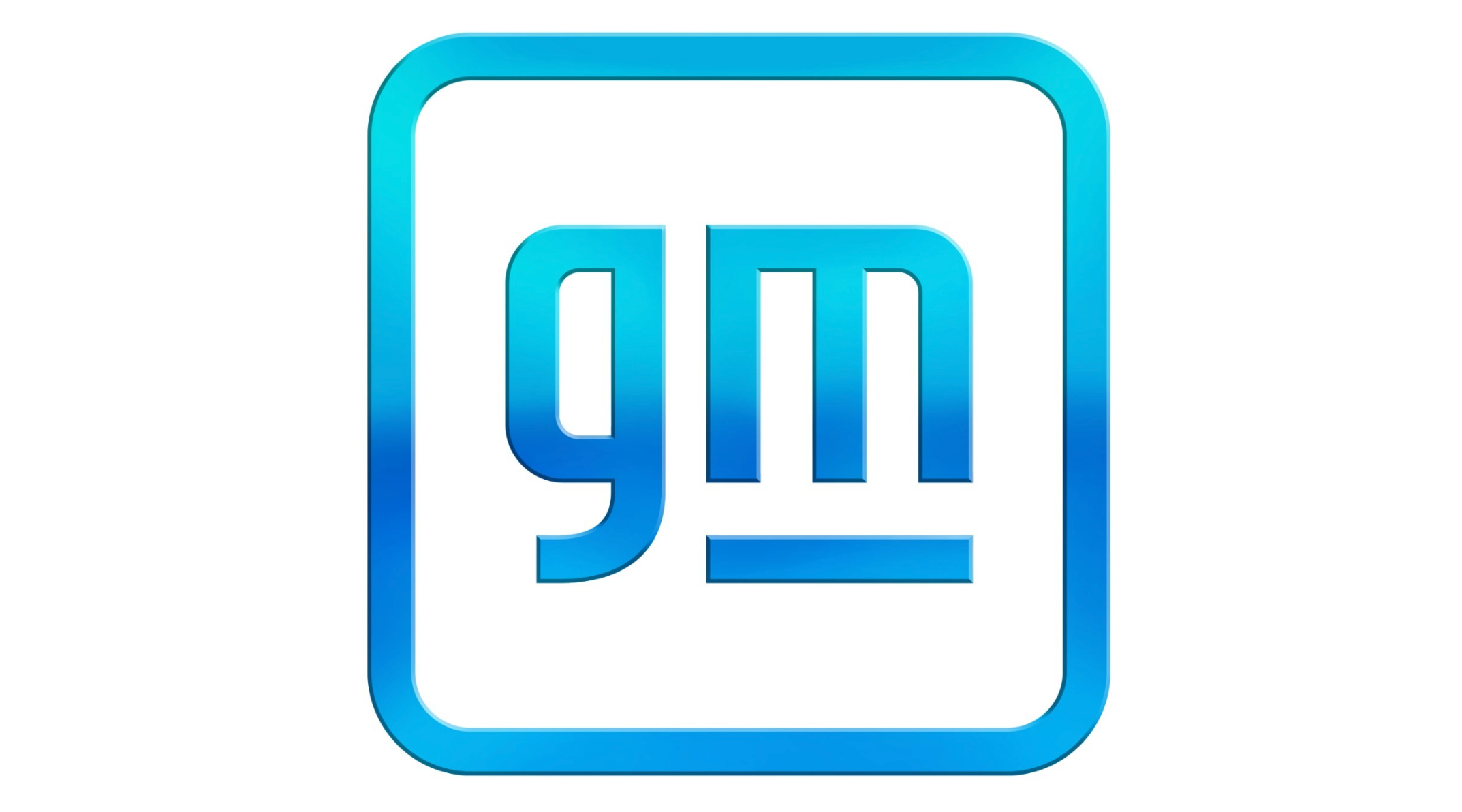 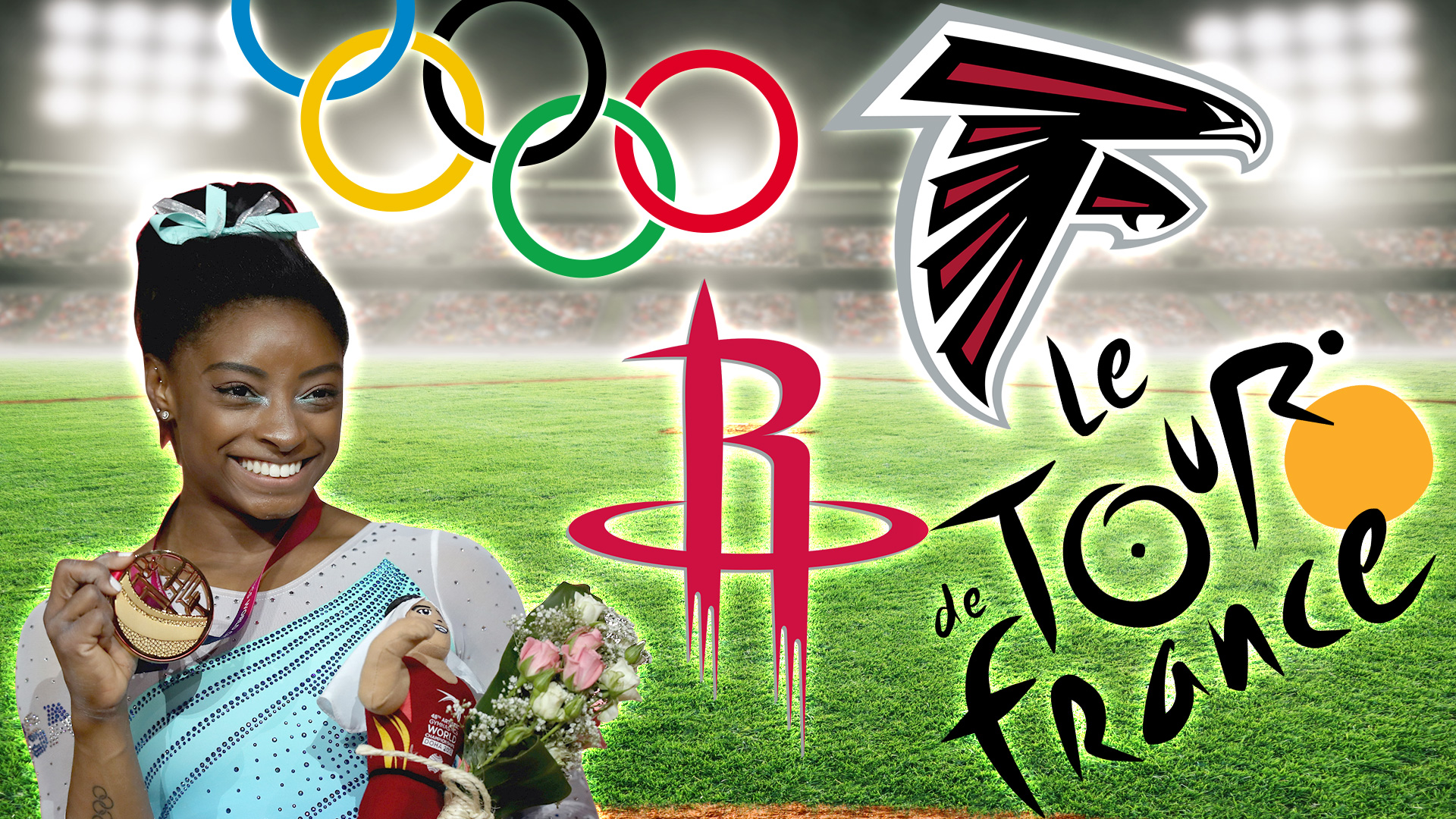 The Cleveland Indians said Friday that the team was considering changing its name in a bid to promote social justice. A statement released Friday said the team would be engaging “appropriate stakeholders to determine the best path forward with regard to our team name.” The decision was inspired by “the […] 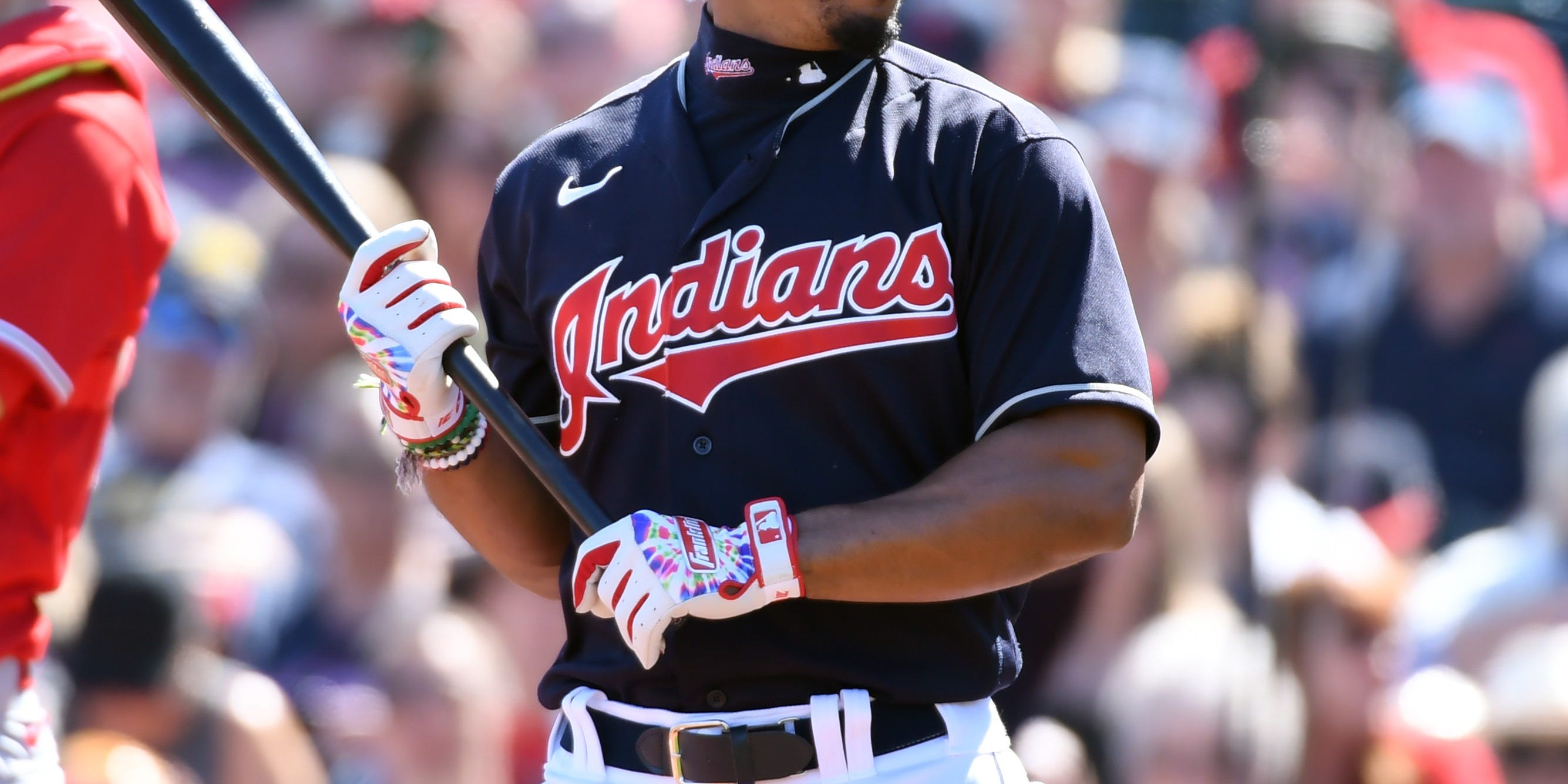 Rebrands can remedy scandals, but they can also cause them. Here are 6 of the most controversial company rebrands of 2019.

When it comes to company rebrands, they don’t always go over as well as the company intended. From poorly designed logos to accusations of copying other brands, these controversial company rebrands didn’t sit well with the public. This year, Sears was accused of copying Airbnb’s logo with its new rebrand, […]
Tech Nov. 5, 2019, 4:16 AM

Facebook wants you to know it owns Instagram and WhatsApp, so it’s changing its corporate logo to make that clear

As of Monday, Facebook has a new logo. Notably, the new logo won’t replace the existing logo for the social-media service named Facebook – it’s for the corporate parent of Instagram, WhatsApp, and Facebook. “People should know which companies make the products they use,” Chief Marketing Officer Antonio Lucio said […]
Tech Aug. 17, 2019, 2:07 AM

‘This one is ugly and frankly hurts my eyes’: People are freaking out about Snapchat’s new logo, and some are even threatening to delete the app

Snapchat quietly changed its logo recently to give its ghost icon a thicker and darker outline. The seemingly small change has upset some Snapchat users who have taken their complaints online, and others are even threatening to delete the app over the logo update. Some users are so angry they […]
Strategy Jun. 27, 2019, 10:49 PM

Pizza Hut is turning back the clock by reintroducing its classic logo. The red-roof logo first debuted in 1967, but was deposed in 1999 by a curvier version. According to Pizza Hut, the “new” logo celebrates its heritage while giving the brand a fresh look. Visit Business Insider’s homepage for […]
Strategy Jun. 21, 2019, 11:09 PM

Facebook announced plans for its own cryptocurrency,Libra, on Tuesday. The announcement came complete with a logo featuring the currency’s new symbol: three wavy lines stacked on top of each other. According to the logo designer Debbie Millman, it’s “completely generic.” Visit Business Insider’s homepage for more stories. All eyes are […]
Tech May. 1, 2019, 11:00 PM

Red Hat is getting a new logo ahead of its acquisition by IBM, and six employees have already gotten tattoos of it

On Wednesday, Red Hat unveiled its new logo – an update from its previous “Shadowman” logo, which has been associated with the software company since 1997. Red Hat says that some users thought the old logo looked “secretive,” sinister,” and “sneaky.” The new logo comes as Red Hat looks to […]
News Sep. 26, 2018, 5:48 AM

Amazon has been quietly evolving Prime’s look, and it signifies massive changes to the service

Amazon quietly updated the logos for all of its Prime services earlier this year, dropping the word Amazon. Prime is now a brand in its own right. It signifies Amazon is taking Prime beyond the Amazon-branded ecosystem as it heads into Whole Foods stores and elsewhere. Earlier this year, Amazon […]
Video May. 18, 2018, 5:54 AM

McDonald’s. Arby’s. Wendy’s. Burger King. Jack in the Box. In-N-Out and more all use the colour red heavily in their logos, why? The answer goes back thousands of years. Following is a transcript of the video. Hmmmm… These companies have something in common. Can you spot it? Well, besides all […]
Tech Jul. 21, 2017, 12:56 AM

Nintendo’s got a hot console in the Nintendo Switch, which launched last year. It is, for all intents and purposes, Nintendo’s main product. But one of its classics – the Nintendo 64 – may be getting a miniaturized re-release, and it could arrive just in time to take on Sony’s […]
US Jun. 8, 2017, 11:54 PM

VIDEO: The logo shaped as a bitten apple is now one of the most recognisable logos in the world. This video shows how Apple's logo has changed throughout the company's history.
US May. 11, 2017, 11:29 PM

The perfect company logo should have these 3 key features

VIDEO: The logo shaped as a bitten apple is now one of the most recognisable logos in the world. This video shows how Apple's logo has changed throughout the company's history.
Next Page »