How Logan Paul went from worldwide condemnation over his ‘suicide forest’ video, to a popular YouTuber who buys Pokémon cards

Logan Paul has been more or less forgiven for doing what many consider to be one of the worst thing a major YouTuber has ever done on the platform. His redemption story is largely of his own making – he stuck around after receiving worldwide condemnation for filming an apparent […] 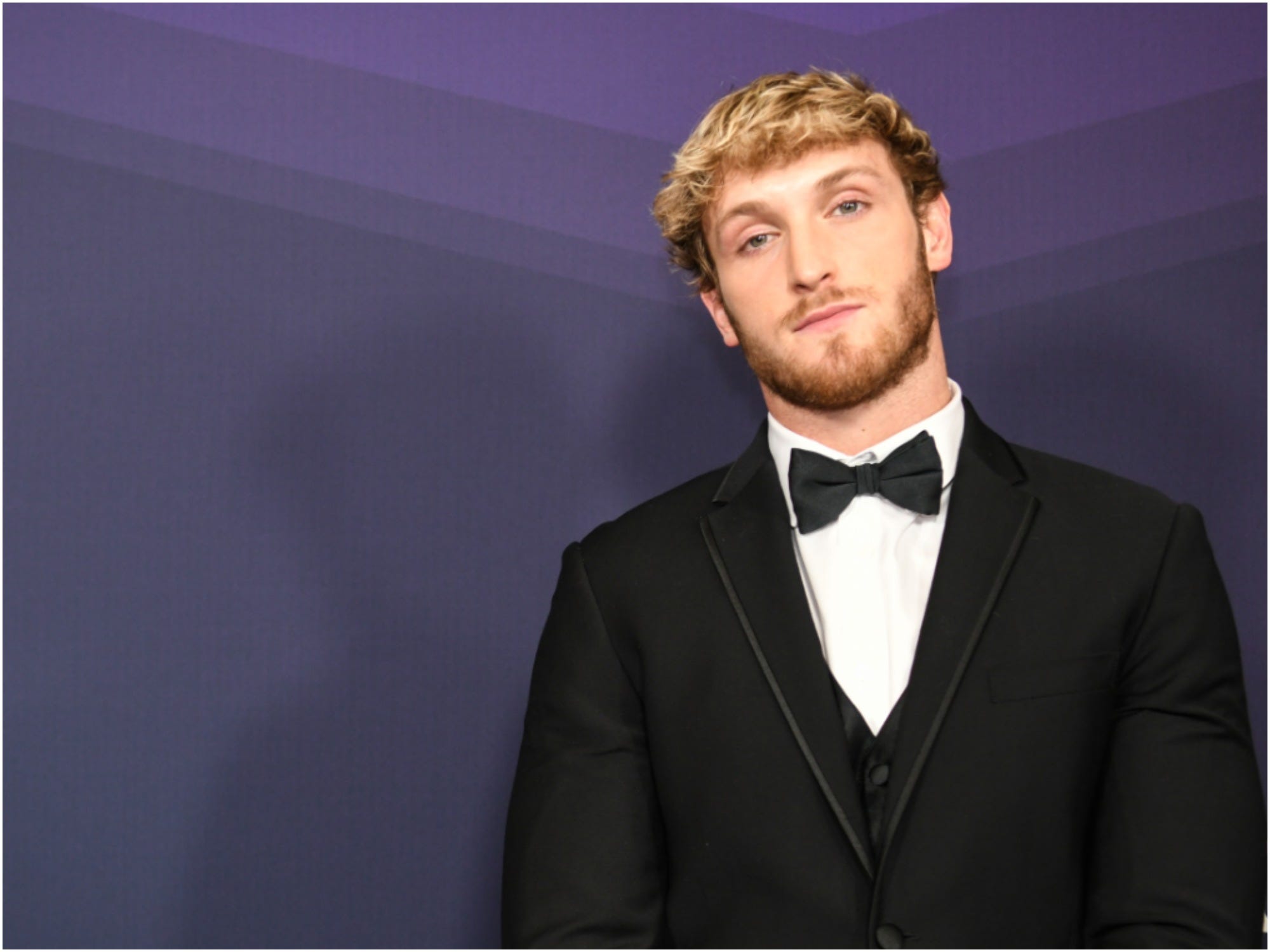 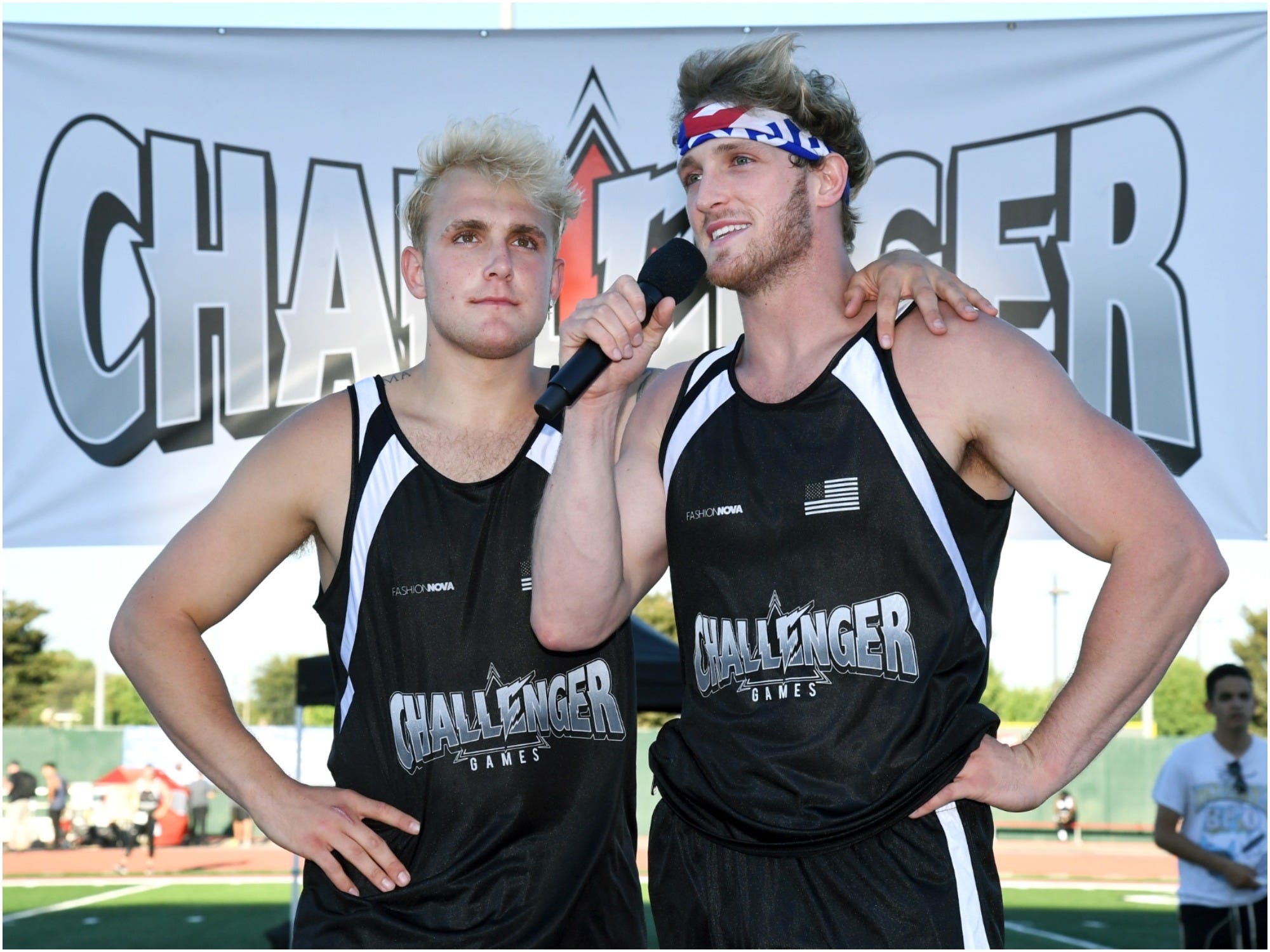 Critics of Logan Paul are praising his passionate speech about anti-racism: ‘Acknowledge and weaponize your privilege’

Logan Paul made a passionate speech about racism and the Black Lives Matter movement at the start of his latest Impaulsive podcast episode. He titled the podcast “America is racist,” and spoke for two minutes about his privilege as a white man, and how friends, family, and authorities should be […] 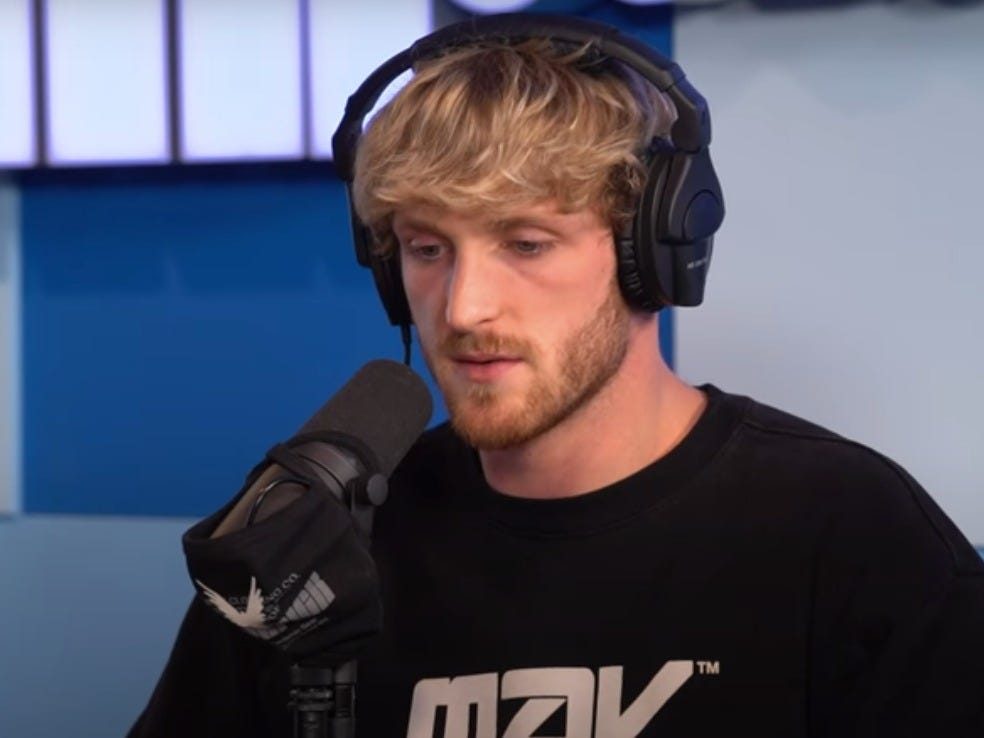 Logan Paul poked fun at how the world is panic buying toilet paper in a TikTok video. The ongoing coronavirus outbreak has led to an uptick in toilet paper sales and people stockpiling it. Some retailers have had to impose limits on how many rolls each customer can purchase at […] Twitter spiraled into confusion as Logan Paul trended early Sunday, because a clip of a man who resembles the YouTuber giving oral sex to another man went viral, and Paul jokingly played along with it. Paul tweeted that he would “release the full sex tape” for 100,000 retweets and jokingly […] KSI won against Logan Paul in the YouTuber boxing match, but Jake Paul says the victory wasn’t fair and that he’ll ‘avenge’ his brother

The high-profile YouTube celebrity boxing round between Logan Paul and KSI drew more than 12,000 people to the Staples Centre to watch the two amateurs fighters take swings at each other. Two out of three judges ruled that KSI won, although boxing commentators say some rulings were controversial – though […] YouTuber Logan Paul apologised after he blocked donations to a suicide prevention charity on another YouTube star’s video. As part of an ongoing dispute between YouTuber KSI and his brother, Deji, KSI posted a video on Monday responding to claims of abuse made against him, and said all revenue from […] YouTube star Logan Paul was filmed slapping a man so hard it knocked him out cold. Paul was practicing for an upcoming slapping contest in Russia. He has since said he has decided to pull out of the competition because he does not have the “desire to participate in an […] Logan Paul released a trailer for his YouTube documentary titled “Flat Earth: To the Edge and Back,” about people who believe the Earth is flat. The Earth is an irregularly shaped ellipsoid, according to US government scientists. The trailer has over-the-top dramatic moments that resembles a Shane Dawson documentary, although […]

Logan Paul discussed his infamous “suicide forest” video in a new interview with The Hollywood Reporter. Paul said that actor Aaron Paul’s response to the video – a tweet that called the YouTuber “pure trash” – was a “stab in the back.” “He came up to me at whatever event […]

YouTube influencer Logan Paul said his “suicide forest” video, where he filmed a dead body, ruined his plans to “create the next Axe” body spray. Paul’s video ruined $US5 million worth of business deals, he estimated. Before the world turned against him, Logan Paul was ready to change it. Paul […]