If a friend's location is not available on your iPhone, odds are that the issue is on your friend's phone, not yours. 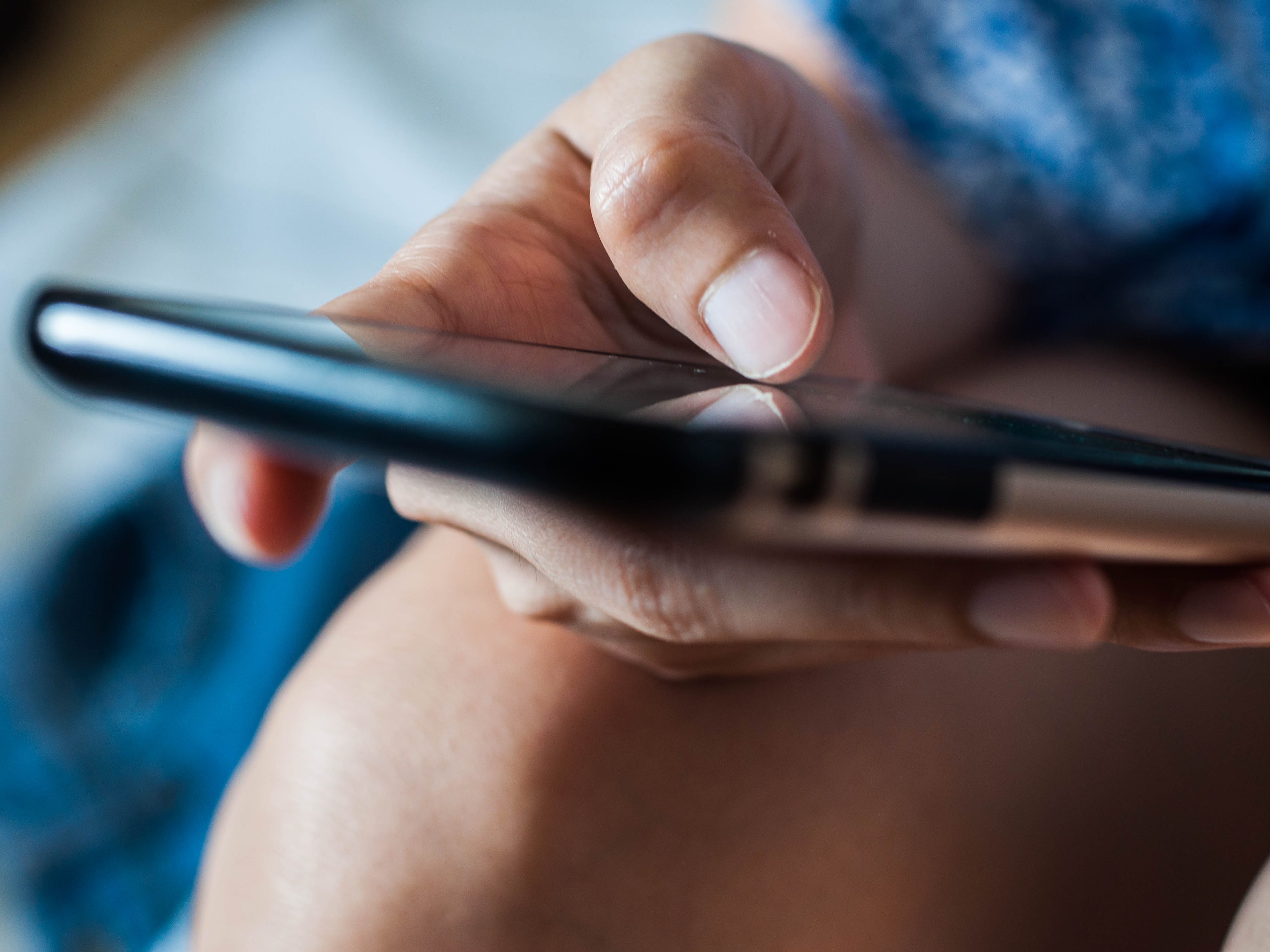 Four US attorneys general have accused the firm of deceiving consumers into letting it track where they go to fuel its advertising business. 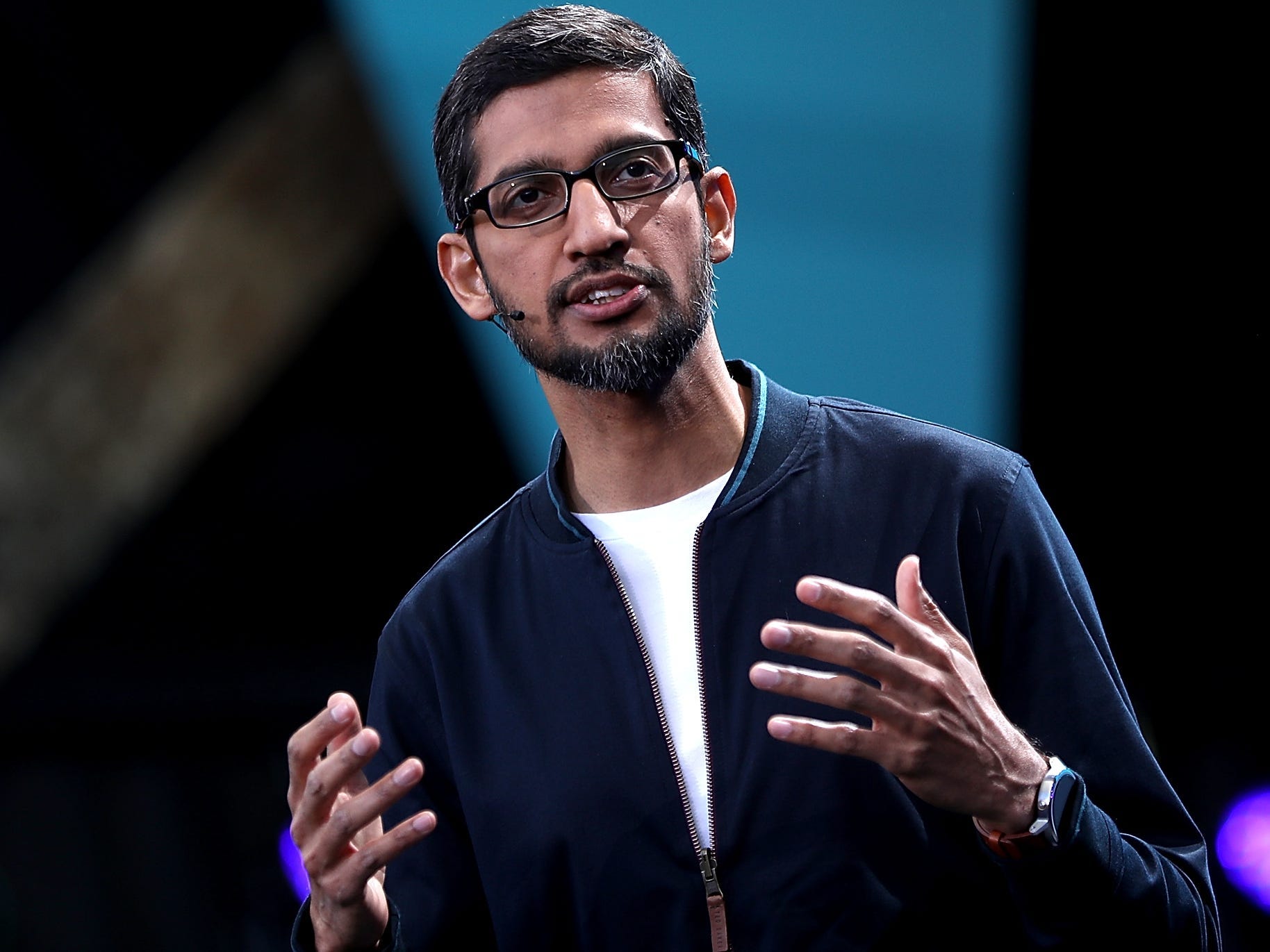 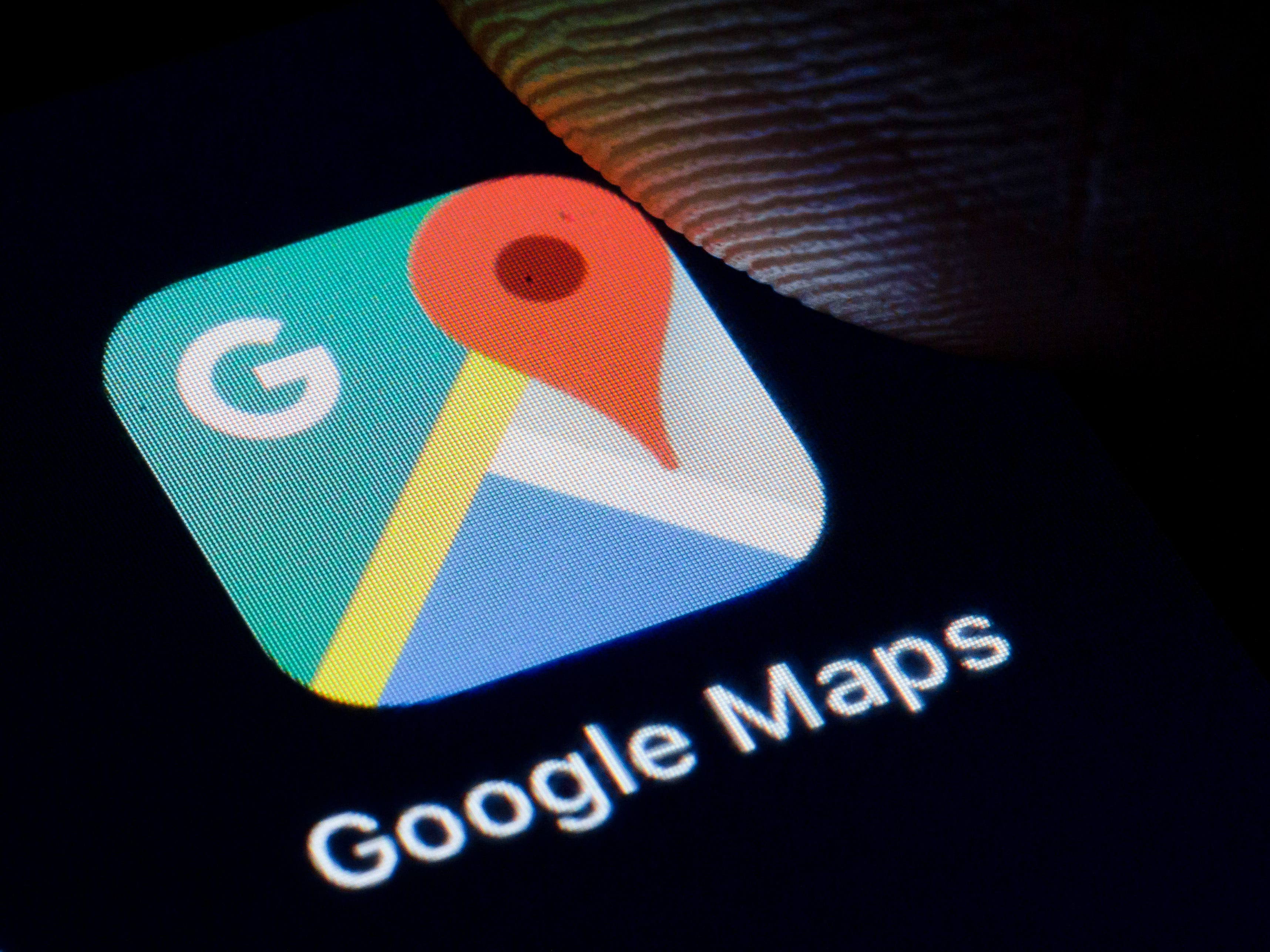 You can delete your Google Maps history through your Google account's Settings page, using a computer or the mobile app.

At age 15, I let my parents put a location tracker on my phone. Now I’m in my 20s, and it still gives me peace of mind.

The author allowed her parents to see her whereabouts by installing a tracker on her phone. It helped her feel safe. 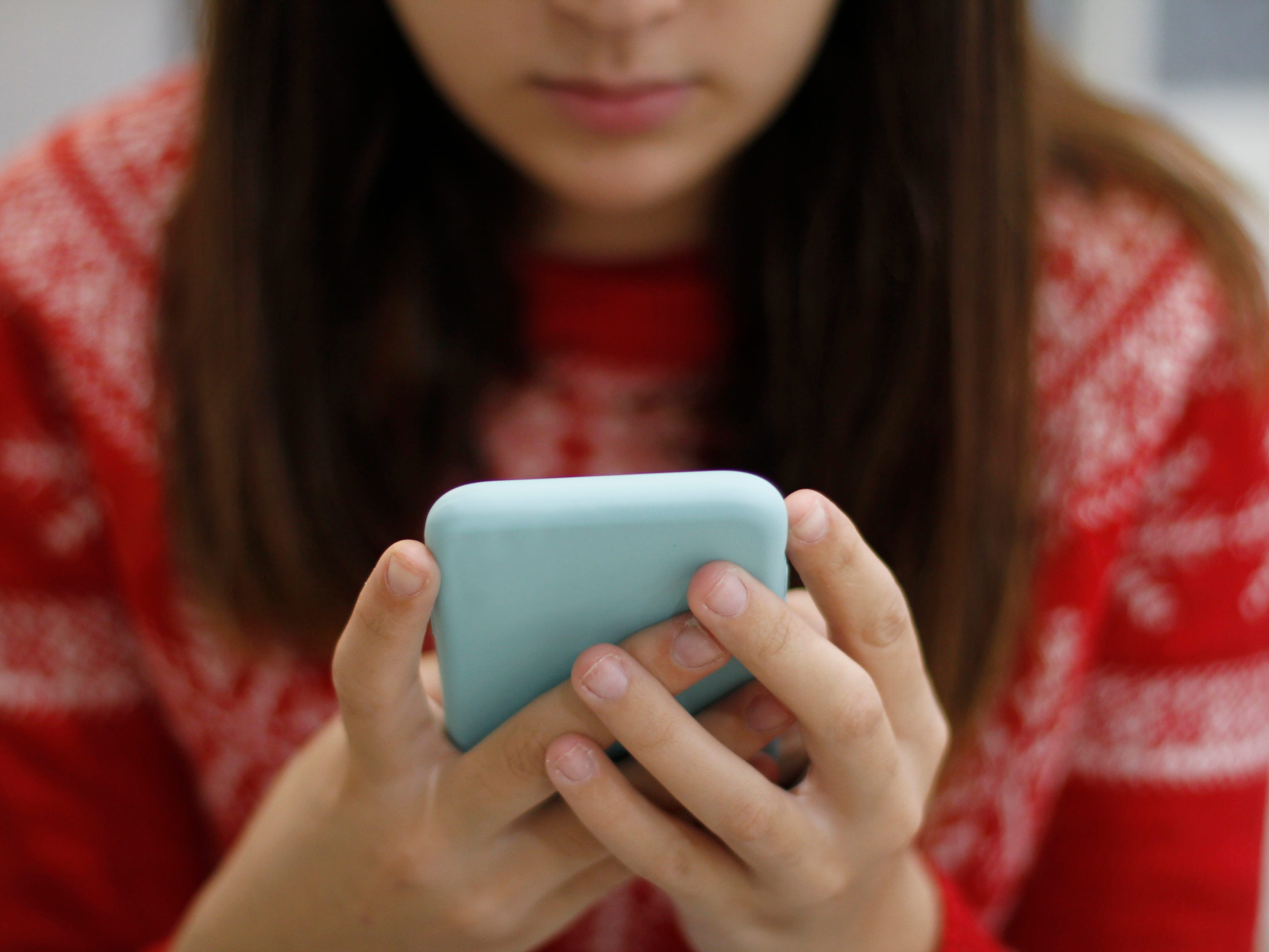 How to track your AirTags in Apple’s Find My app

You can track AirTags attached to your personal items through the Find My app, which comes preinstalled on all iPhones and iPads. 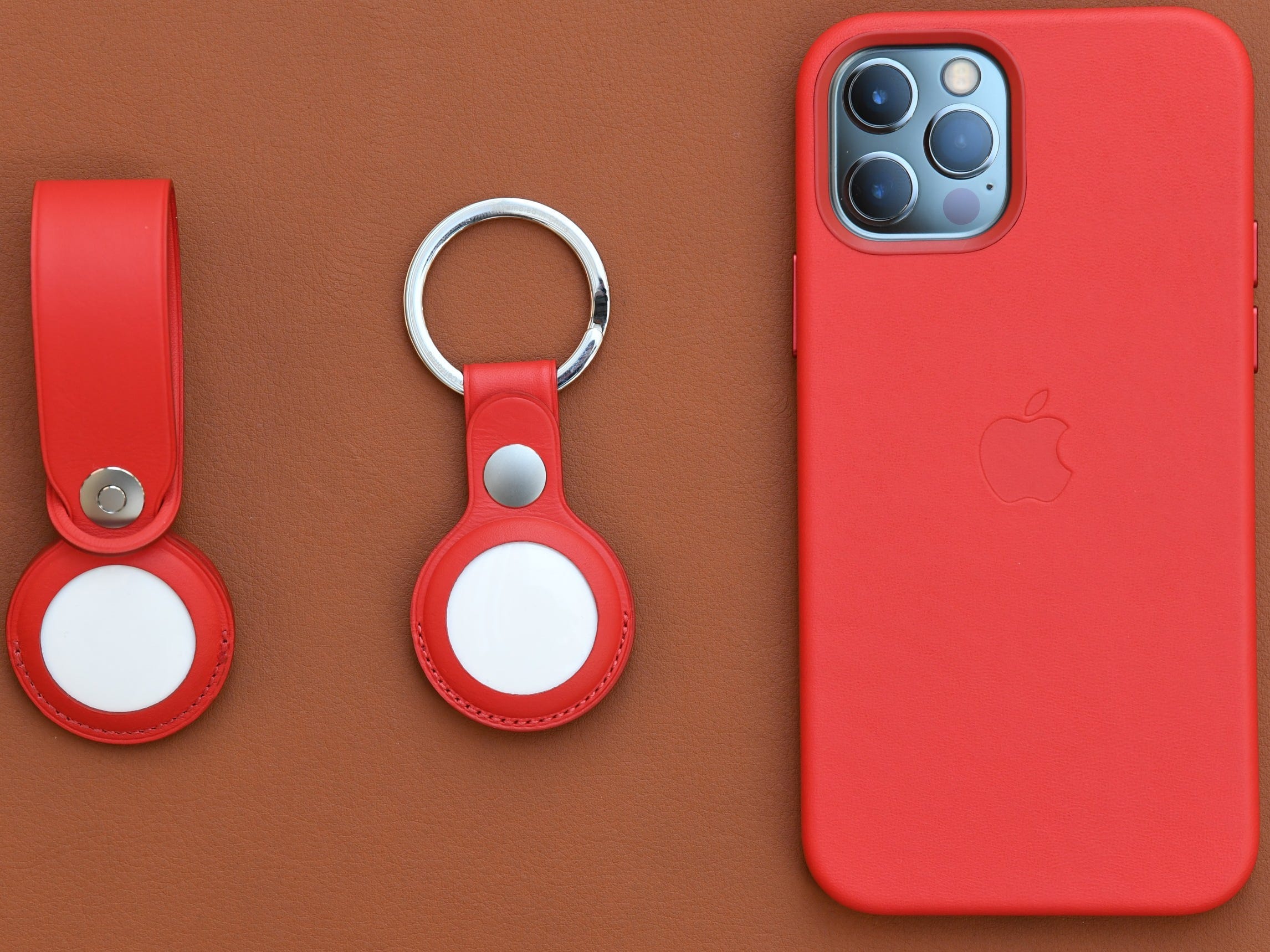 How to use Microsoft Family Safety to manage your family members’ app usage, screen time, and more

Microsoft Family Safety is a parental control app that lets you manage your kids' screen time and app usage, among other features. 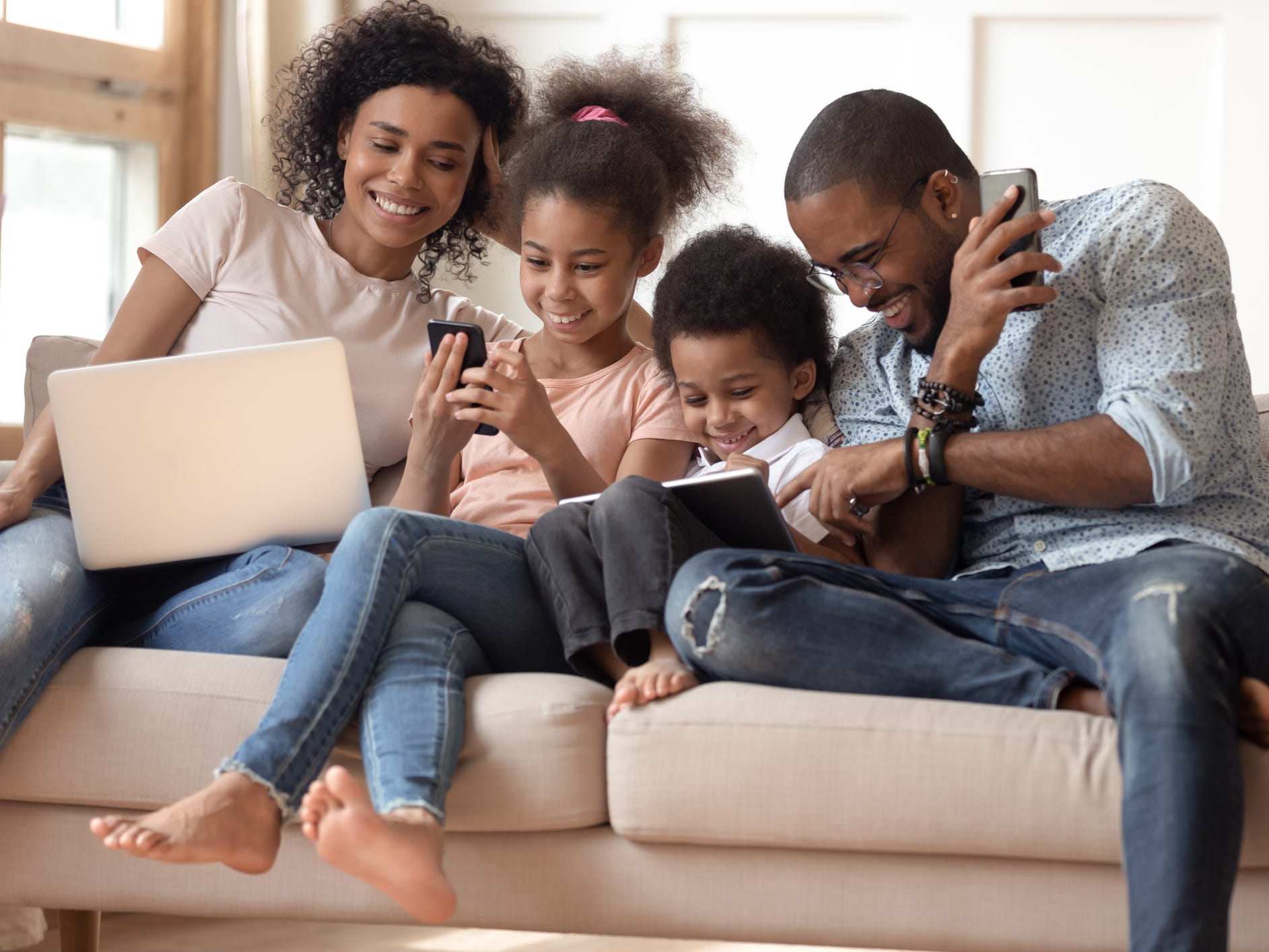 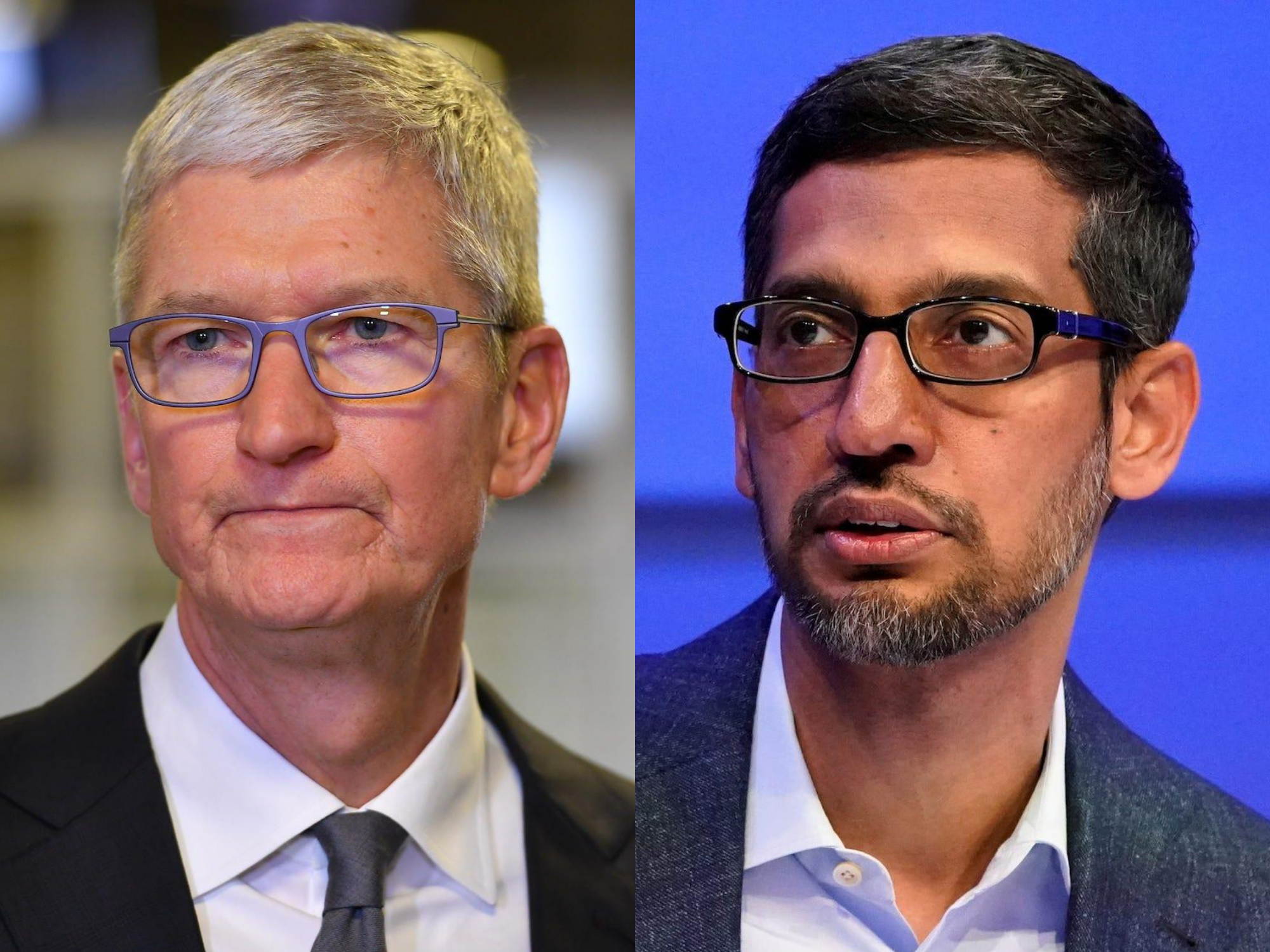 You can stop Google from tracking your computer by going to your Google Account page and turning off Web & App Activity and Location Services. Google tracks your activity and location on any device when you’re signed into Google. If you force Google to stop tracking you, you’ll lose Google’s […] 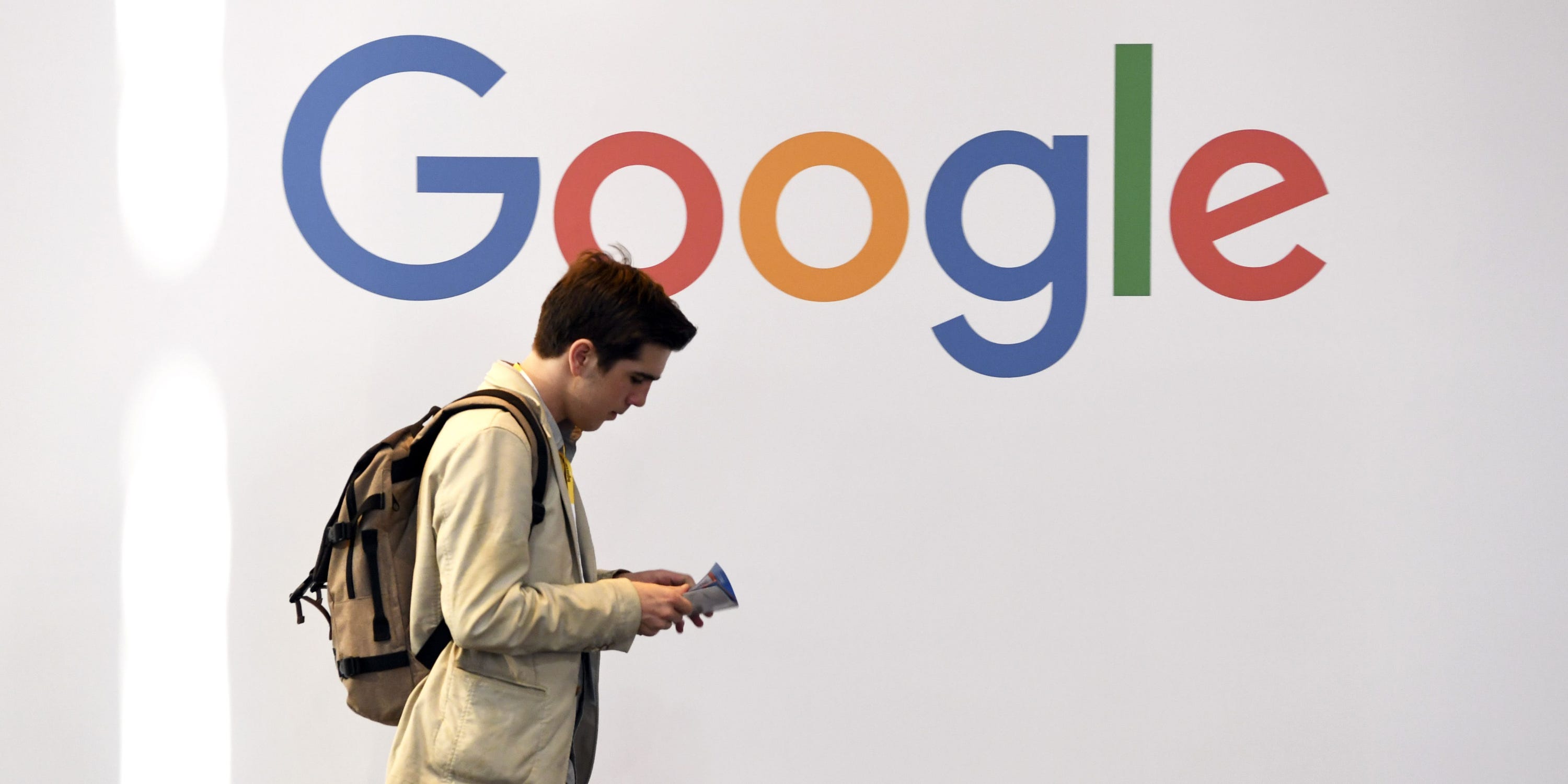 How to stop Google from tracking your Android’s location

You can stop Google from tracking your Android device by disabling Google’s “Location History” option, or by disabling specific apps. Google tracks your Android’s location at all times by default, and uses that information to give you traffic information, browsing recommendations, and more. Turning off location tracking may cause certain […]

How to stop Google from tracking your iPhone’s location

You can stop Google from tracking your iPhone by disabling the “Location History” setting. Google apps that you download onto your iPhone track your location to give you real-time traffic information, location tags for your photos, and other features. Many iPhone apps also have their own location settings, which you […]

Arizona sued Google in May, accusing it of deceiving users about privacy settings and collecting their location data even after they opted out. In a less redacted version of the lawsuit released last week and first reported by the Arizona Mirror, Google’s own engineers said the company “confuses users” and […] 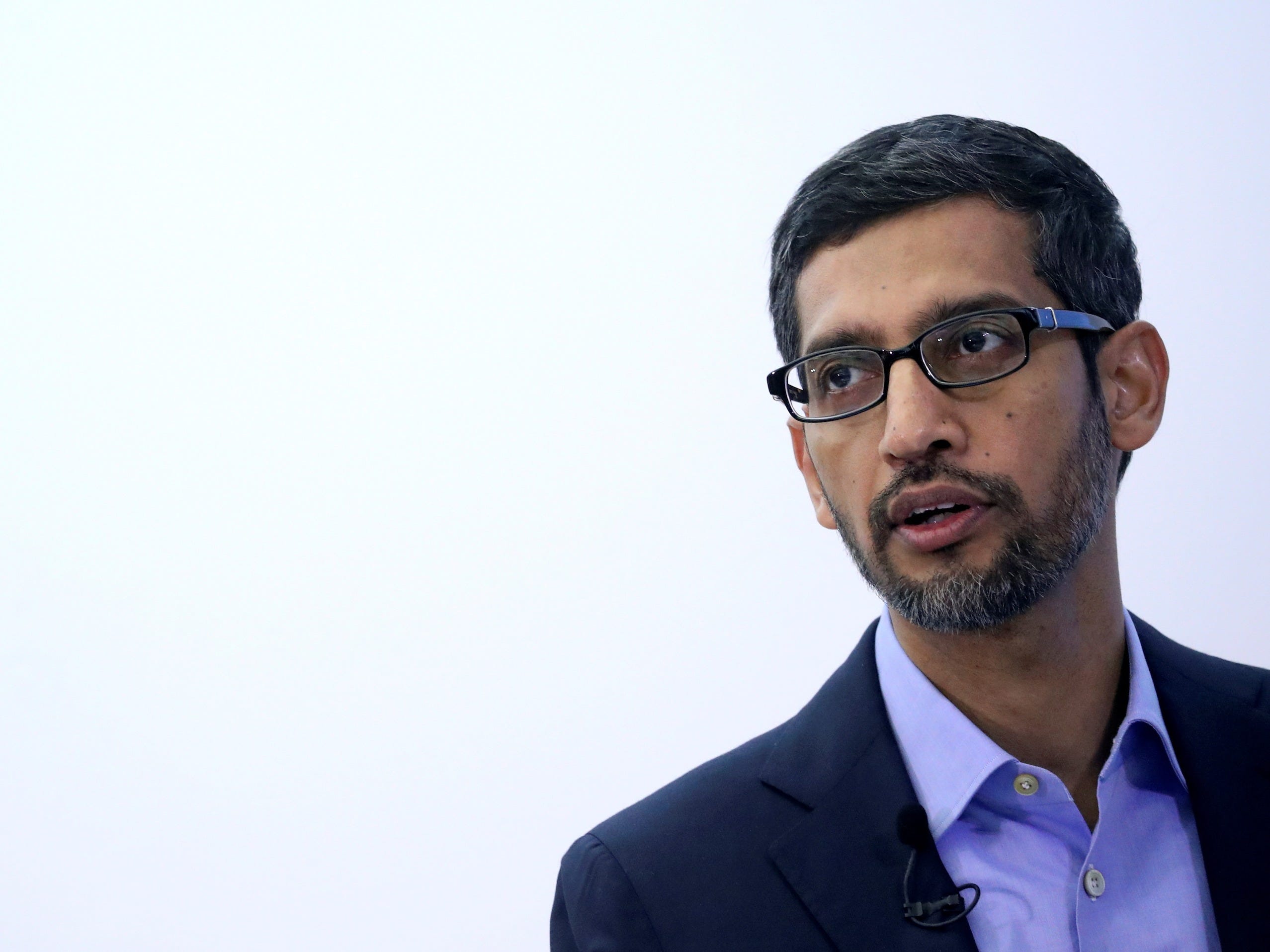 How to turn off location tracking on Snapchat, to hide yourself on the Snap Map 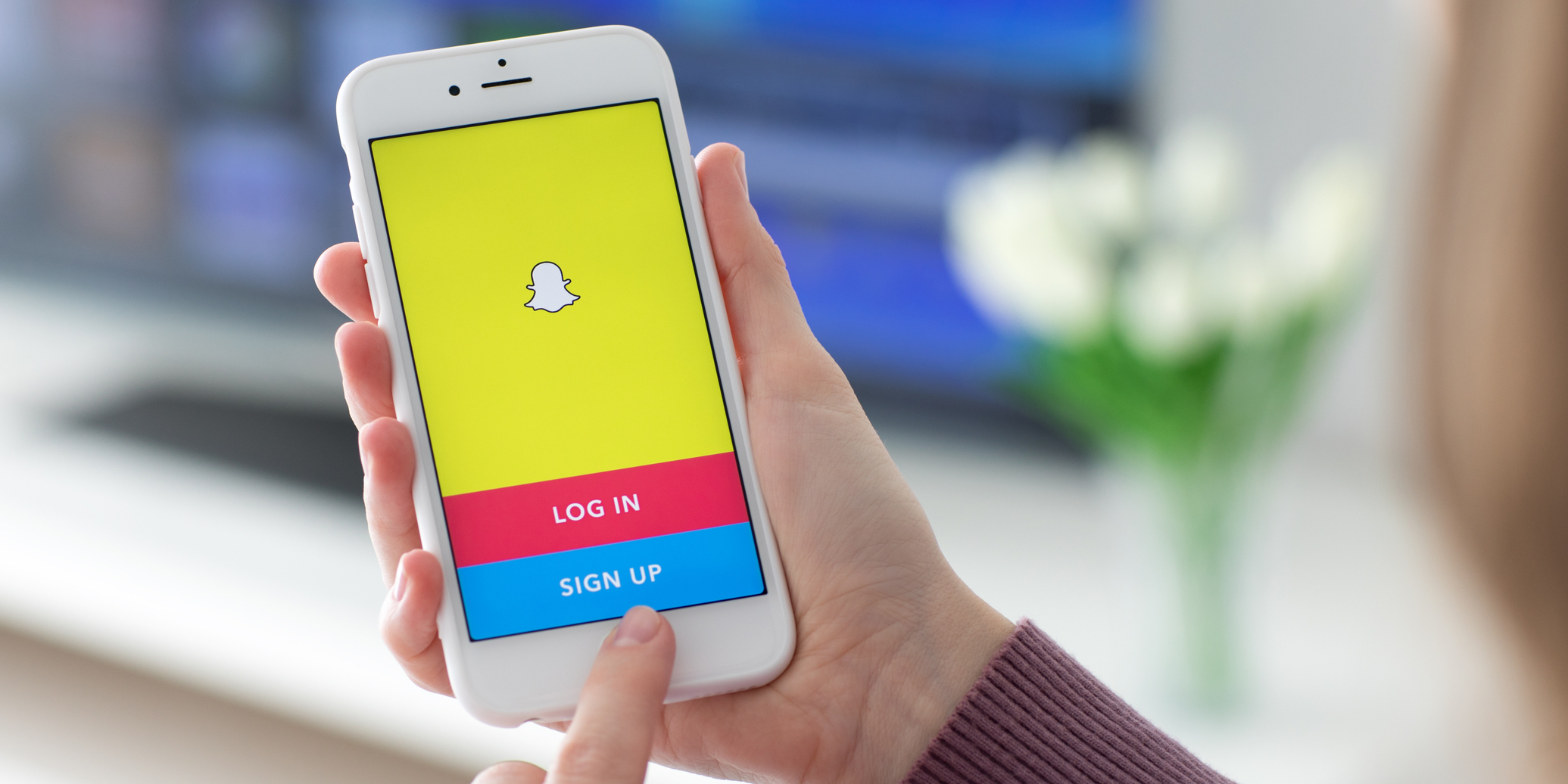 Of the 10 biggest COVID-19 hotspots across the US right now – excluding prisons – seven are linked to meat processing plants. New phone location data show that people – potentially including workers and truckers carrying shipments – moved from one meatpacking factory in Indiana to 48 states and Canada […] 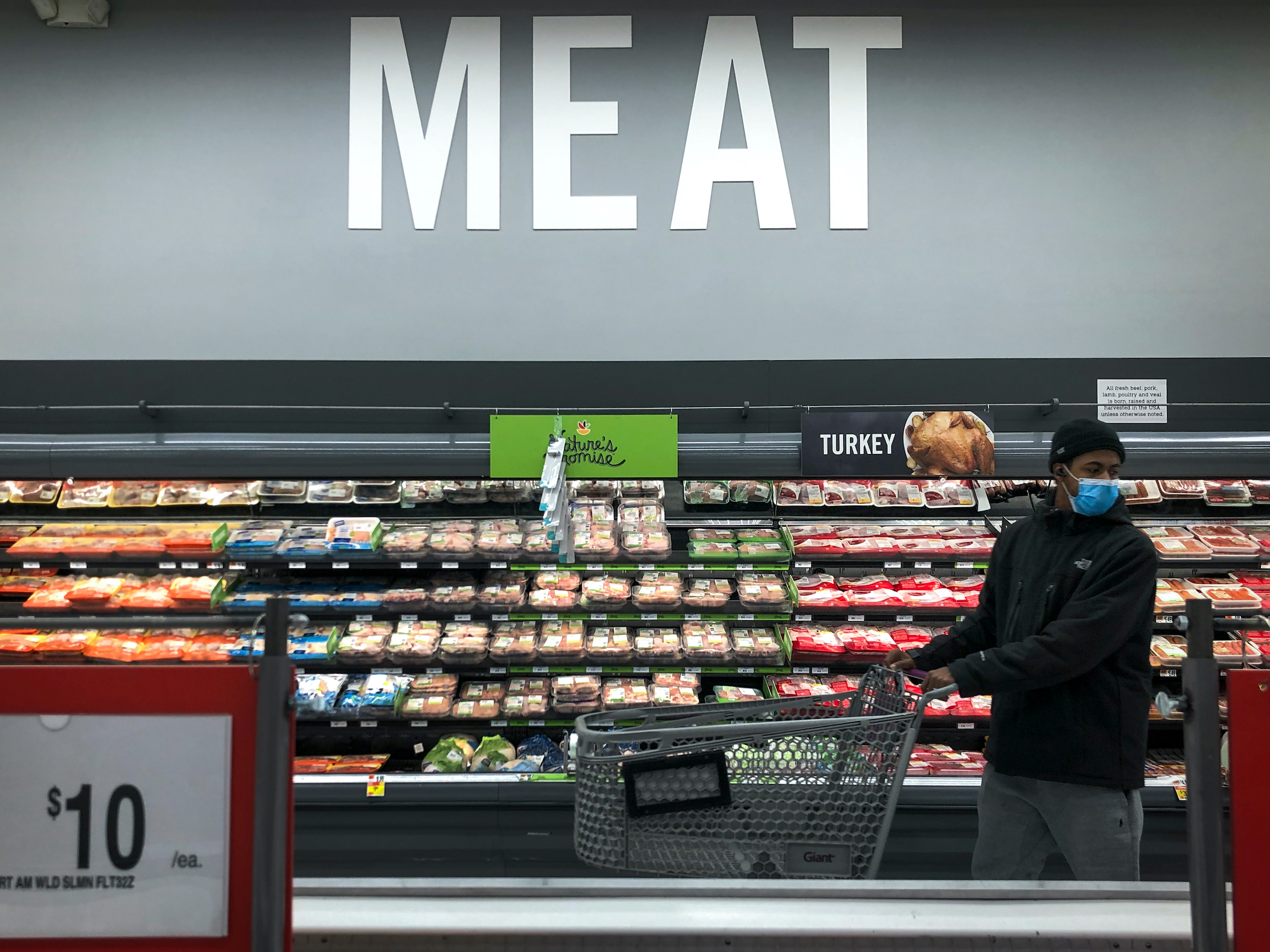 The New York Times was able to track Trump’s movements with leaked location data, showing how easy it is to spy on people via their phones

Apple keeps a detailed, itemized list of every location you’ve been with your iPhone. The feature is found deep inside your iPhone’s settings, where you can find specific addresses of places you’ve gone, how often you visit them, and when you visited them. Here’s how you can delete the history […]

How to see your Google location history in Google Maps, and delete or turn off its location tracking

Figuring out how to see your Google location history is easy to do in the Google Maps app. When you use Google Maps for navigation, the app stores all your destinations and the routes you took to get there. You can browse your Google Maps travel history and even see […]

Some apps can track your phone’s location more than 14,000 times a day — here’s how to turn that off if you own an iPhone or Android

Some smartphone apps could be collecting data on your location more than 14,000 times a day, according to a new report in The New York Times. This location data is sometimes anonymized and sold to companies for purposes like targeted advertising, but it is often so exact that The Times […]

An Associated Press investigation recently discovered that Google still collects its users’ location data even if they have their Location History turned off. After the report was published, Google quietly updated its help page to describe how location settings work. Previously, the page said “with Location History off, the places […]